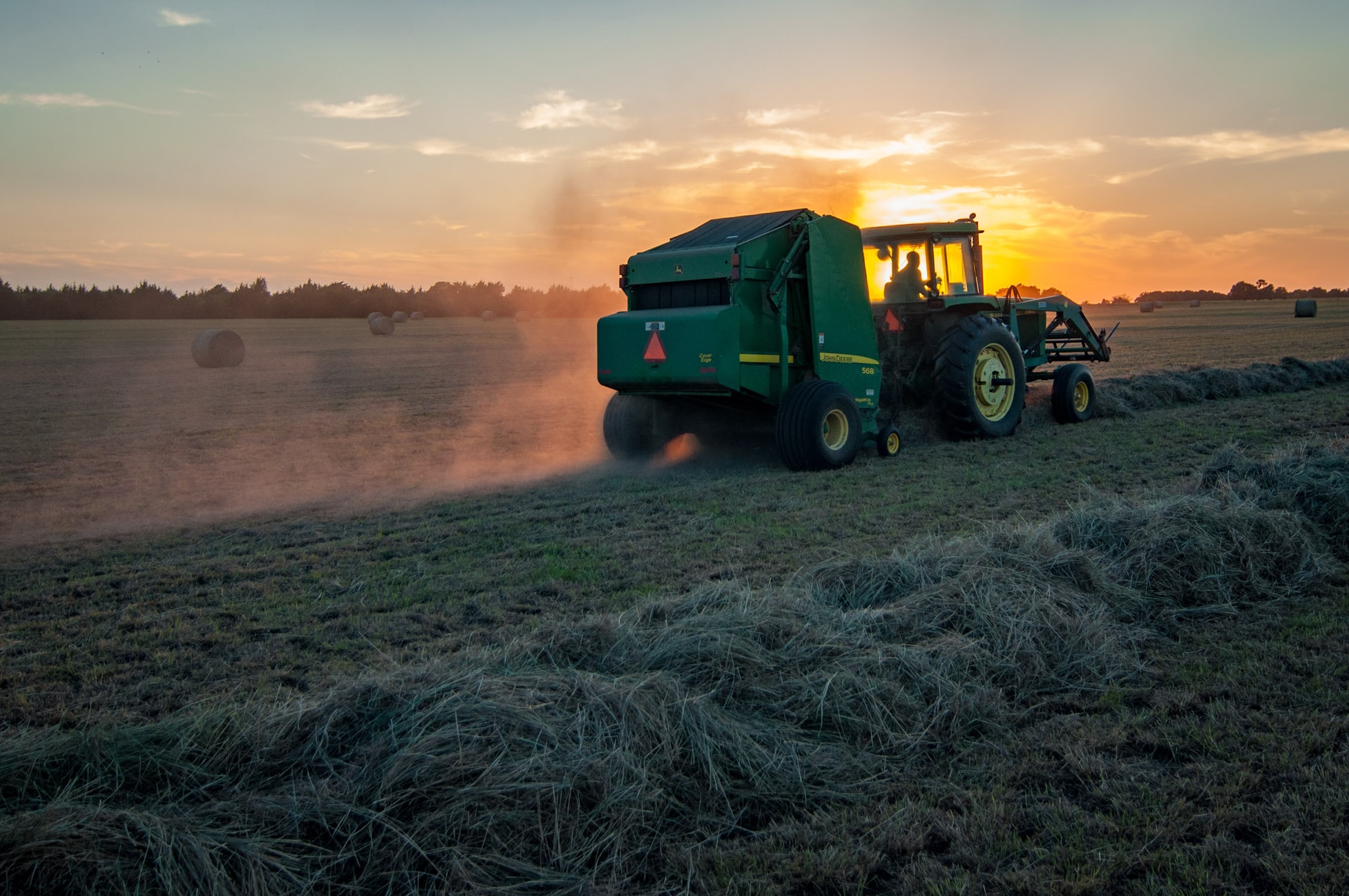 In the United States, the row over the weed killer glyphosate is escalating. The administration of President Donald Trump has now expressly told companies not to warn their customers about products that contain glyphosate, flatly contradicting a Californian law.

The US Environmental Protection Agency (EPA) announced it would no longer approve labels containing warnings that glyphosate might cause cancer. The chemical, marketed as a weed killer by the Bayer subsidiary Monsanto as Roundup, is controversial. More than 13,000 people are currently suing Bayer in American courts alleging to have suffered from negative effects after using Roundup.

EPA Administrator Andrew Wheeler called warning labels such as those now required by the state of California “irresponsible”. He said the EPA had concluded that the weed killer did not present a cancer risk to people.

Scientific research is inconclusive, with the World Health Organization’s International Agency for Research on Cancer (IARC) saying that glyphosate was “possibly carcinogenic to humans”, but other scientific studies coming to a different conclusion. In 2017, the European Chemicals Agency published its recommendations based on a risk assessment of glyphosate and concluded that there was no evidence implicating glyphosate as being carcinogenic.

California nonetheless requires warning labels on glyphosate-containing products because of the IARC study. Also in 2017, the state adopted IARC’s classification of glyphosate as a carcinogenic and gave notice of its intention to add glyphosate to its list of chemicals known cause cancer.

The measure was based on the 1986 Safe Drinking Water and Toxic Enforcement Act which was adopted by the voters of California in a referendum. It mandates the state to maintain and update a list of chemicals known to the state to cause cancer or reproductive toxicity. It also requires businesses to provide a warning to citizens about their exposure to chemicals listed as known to the State of California to cause cancer or reproductive toxicity. 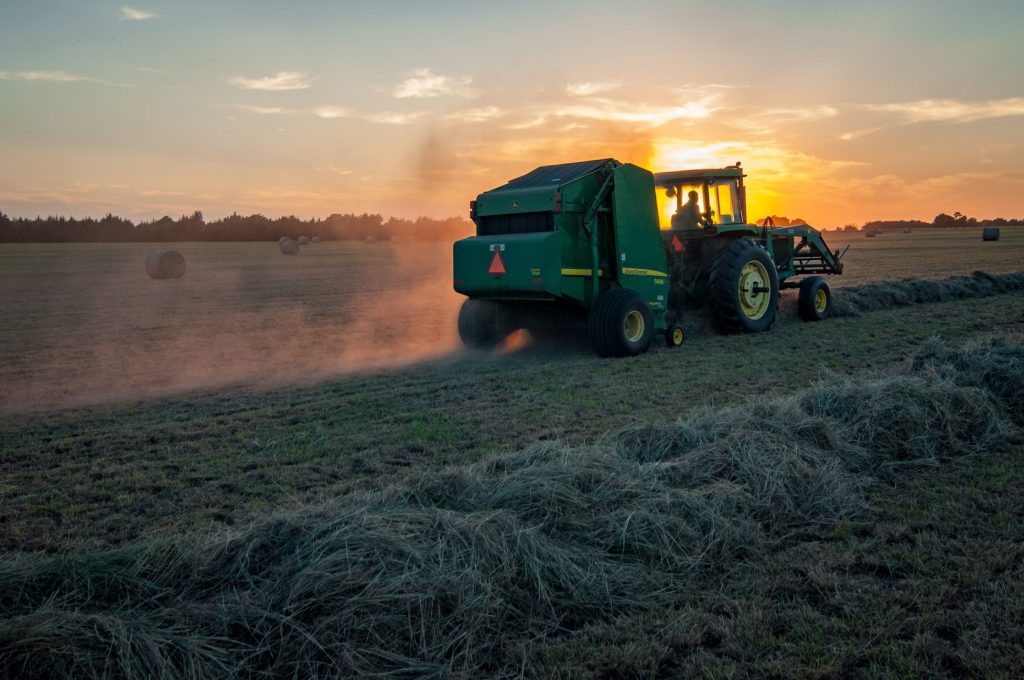 By adding glyphosate to that list, California adopted a position contrary to that of EPA. One of the arguments raised in the lawsuit filed against this measure is that requiring a warning about the exposure to glyphosate violates the First Amendment of the US Constitution because it required businesses to make the misleading statement that glyphosate causes cancer.

In a federal court in California, Monsanto asked to block labelling requirements, and they cannot be enforced while the lawsuit continues, a judge ruled in an injunction. He found that plaintiffs had established that they were likely to prevail on their First Amendment claim.

Bayer acquired Monsanto in June 2018. Since then, the company has lost several court cases in California brought by individuals who alleged the chemical had caused them cancer.

“It is critical that federal regulatory agencies like EPA relay to consumers accurate, scientific based information about risks that pesticides may pose to them,” Wheeler said in the statement. “EPA’s notification to glyphosate registrants is an important step to ensuring the information shared with the public on a federal pesticide label is correct and not misleading.” 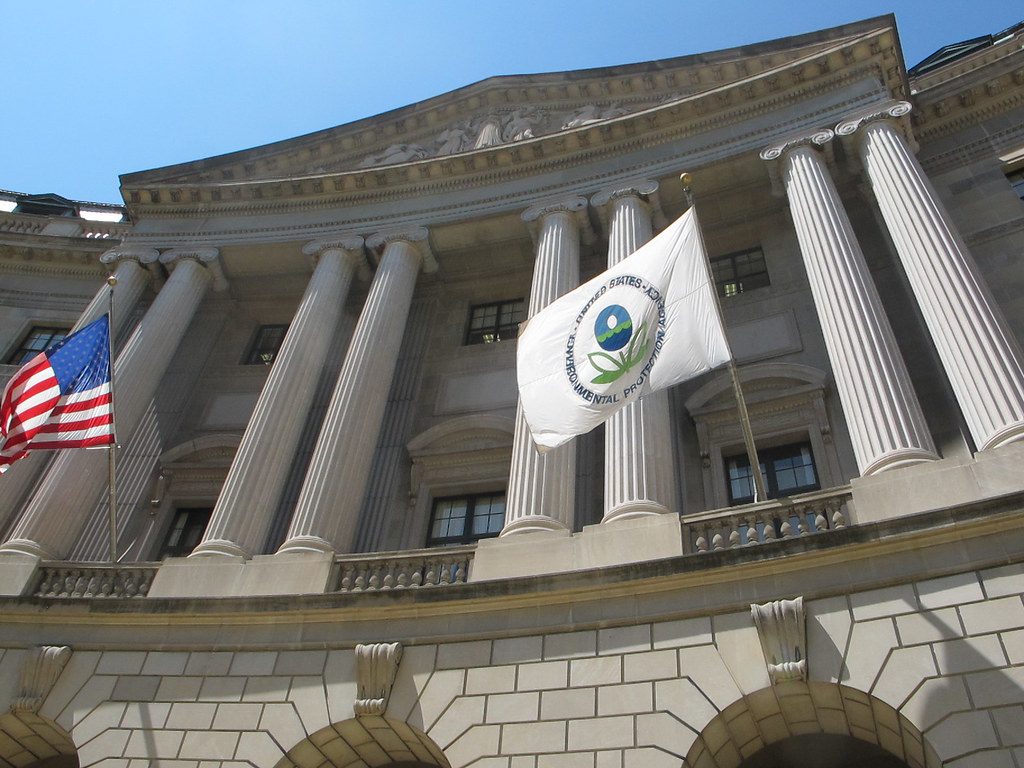 The EPA said the statement that glyphosate caused cancer was a false claim that did not meet the labelling requirements of the Federal Insecticide, Fungicide, and Rodenticide Act.

Four days later, on 12 August 2019, California’s Office of Environmental Health Hazard Assessment responded to the EPA by issuing its own statement. It strongly objects the EPA statement and accuses the federal agency of being disrespectful of scientific process and of dismissing the warnings of the IARC.

Roundup was first sold by Monsanto in the mid-1970s and over the years has accounted for a sizeable chunk of the company’s income.

Will Facebook's cryptocurrency take off?