Will Facebook’s cryptocurrency take off? 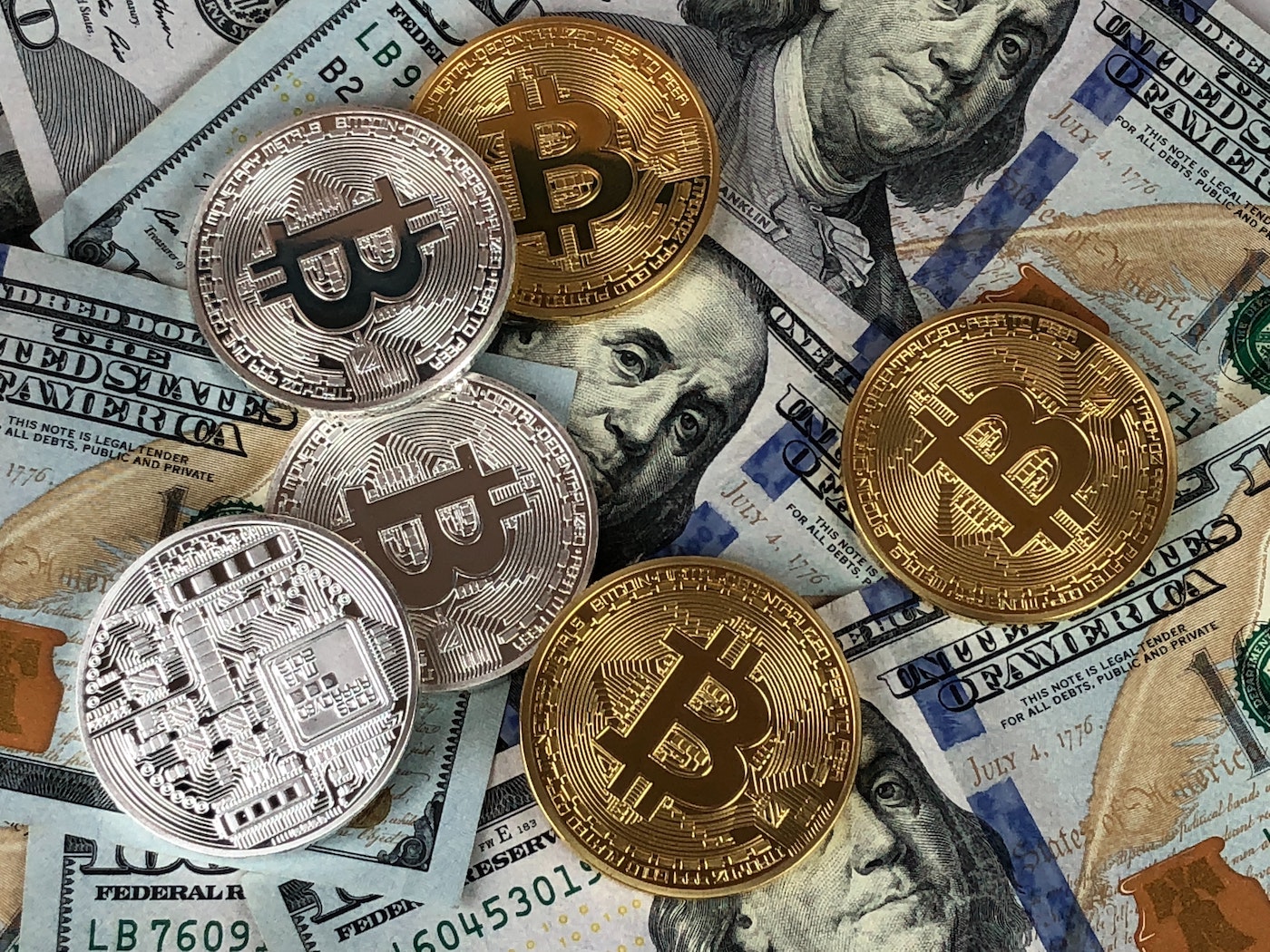 Will Libra take off?

In June 2019, Facebook announced Libra, an alternative payment system with a low-volatility cryptocurrency and a smart contract platform.

The idea is based on the notion that current global payment systems are based on an infrastructure that predates the internet and leaves over a billion people outside the financial system with no access to banks or alternative means. This stands true even though smartphones and mobile data have become cheap and accessible. Thus, Facebook wants to bring the security of Blockchain and the ease of use of a cryptocurrency to the mainstream, ensuring low volatility of the currency. Multiple major corporations are considered “founding members” of the new currency, including Mastercard, PayPal, Visa, Spotify, Uber, Vodafone and Illiad. The currency is set to be launched in 2020.

While the benefits for the population would be increased accessibility to financial payments, Facebook has proposed eliminating card processing fees for merchants, which would be enticing given that currently these amount to around 2% to 3% of any given purchase. Furthermore, it has been proposed to connect ads that Facebook (the world’s second largest provider after Google) provides, enabling users to instantly buy products off ads using the cryptocurrency.

However, while the plan is ambitious and Facebook might have good faith in introducing such a payment system, it needs to pass numerous hurdles. Reactions to the announcement have been quite sceptical on both sides of the Atlantic, based on the corporate history of Facebook and the fact that the proposed system would need to fit into the existing rules and regulations of the current financial scheme.

Maxine Waters, member of the US Congress and chair of the House Financial Services Committee, requested that Facebook halt the development of Libra, taking into account the privacy issues the company faced over the past few years. Waters said Facebook had shown disregard for the protection of user data. In addition, she noted that the company had been sued by the US government for violations on its advertising platform and that the currency should not be released before Congress has had a thorough investigation and have established a framework for such a mechanism.

The European Commission has also started its investigation into the cryptocurrency in order to establish whether the new payment system would entail anti-competitive behaviour and could serve to block rivals from entering the market. Neither the Commission nor Facebook have given comments regarding the inquiry. 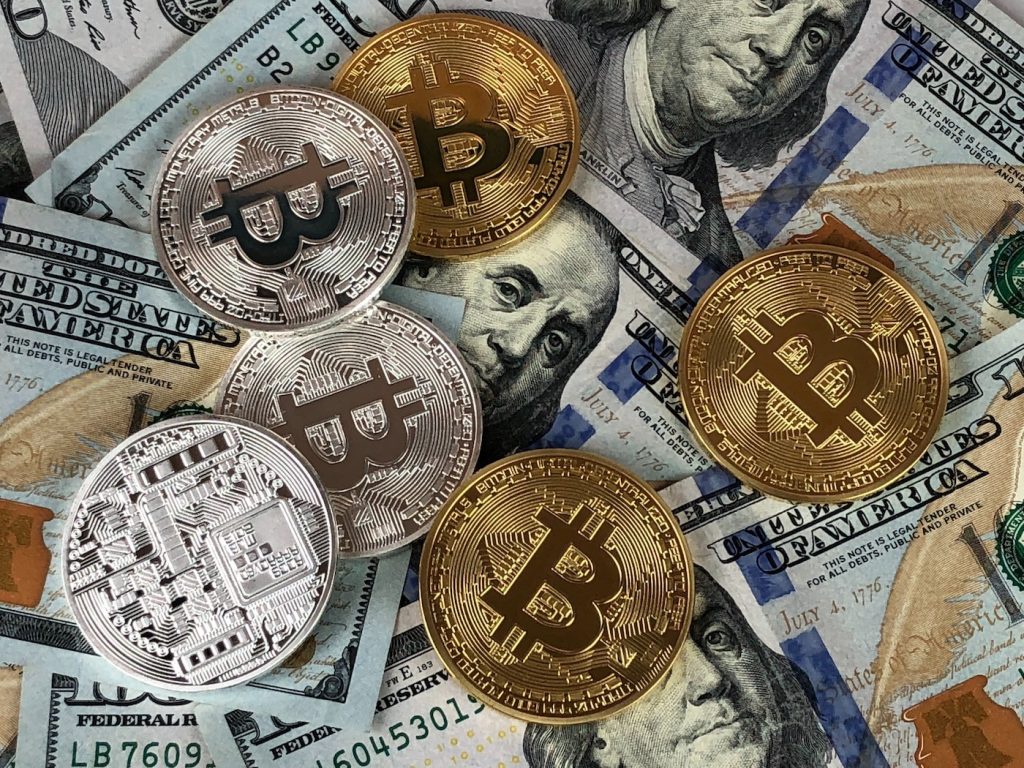 Facebook has, however, stated that it would not launch Libra until the regulators had given the green light. The company stressed that the currency was not intend to compete with existing currencies nor that it would interfere with central banks or monetary policy. Facebook CEO Mark Zuckerberg, over the past few months, emphasised an increased dedication towards user privacy on all Facebook products and services.

To strengthen its position, Facebook has hired multiple lobbying firms over the past few months to steer the policy discussions. There are concerns from other cryptocurrency associations, such as Bitcoin, that decisions done towards Facebook on a legislative level will have negative impact on other cryptocurrencies. It has been noted that the functionality of cryptocurrencies might differ. While Libra would be a centralised system, designed for transactions and ensuring low volatility, others, such as the decentralised Bitcoin and Ether, were currently used more as a store of value.