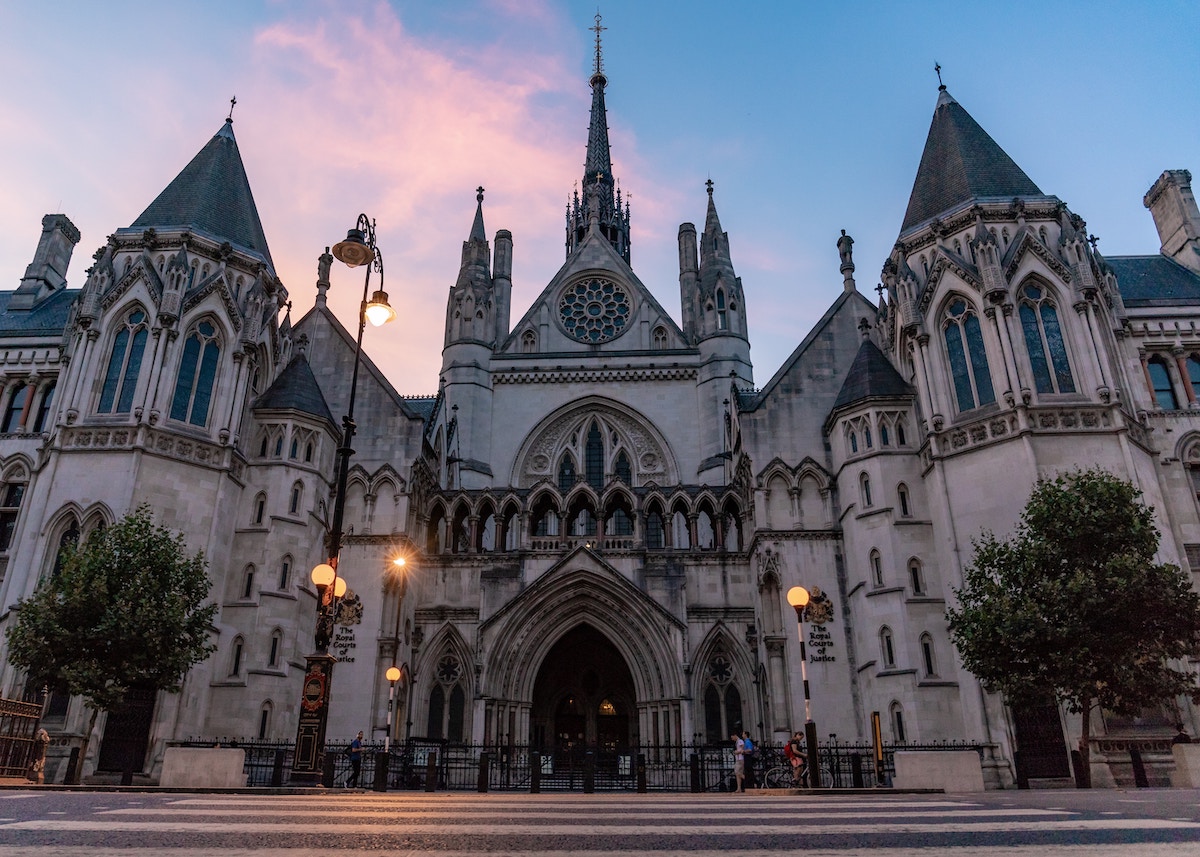 The Court of Appeal in England has ruled unanimously that documents covered by legal professional privilege remain protected even where a company is dissolved and nobody left who can rightfully assert the privilege.

In its ruling Lee Victor Addlesee and others v Dentons Europe LLP, the Court of Appeal said that “no exception should be allowed to the absolute nature of legal professional privilege, once established”, unless there was overriding statute or privilege is waived by a person entitled to do so.

The court had been asked whether privilege is lost if and when nobody is entitled to assert it at the time a request for disclosure is made.

In the court’s reasoning, Lord Floyd said: “If the client had to be told that his communications were only confidential so long as he had ‘a recognisable interest’ in preserving the confidentiality, and that some court on some future occasion might decide that he no longer had any such recognisable interest, the basis of the confidence would be destroyed or at least undermined.

“There may be cases where the principle will work hardship on a third party seeking to assert his innocence. But in the overall interests of justice it is better that the principle should be preserved intact.” 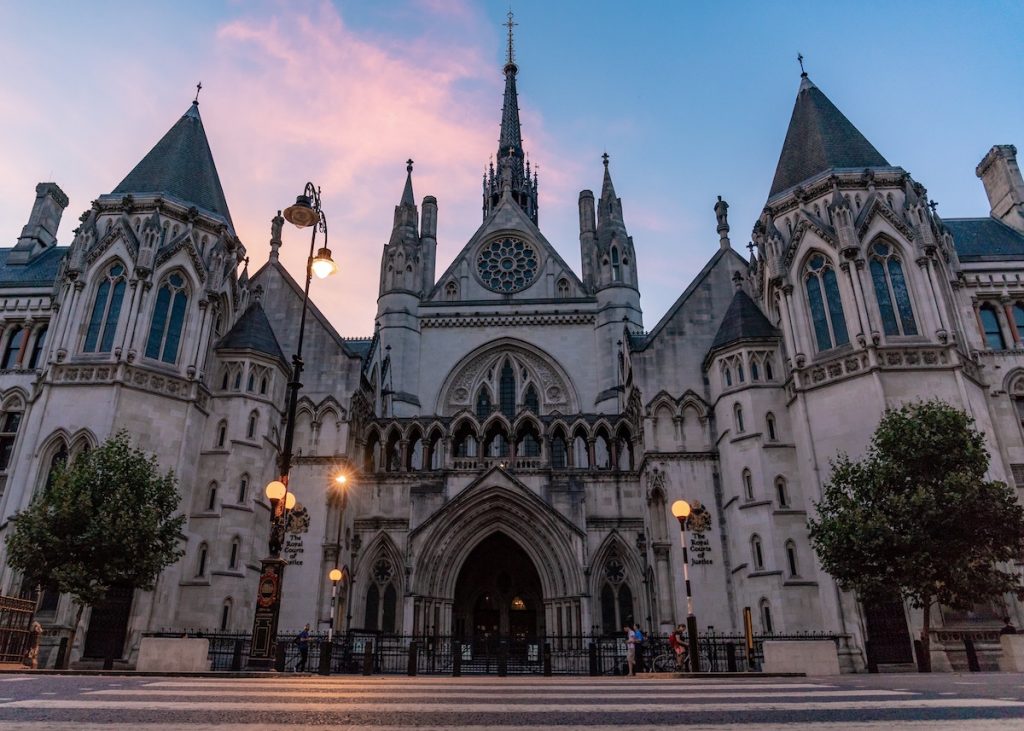 Lord Taylor, said: “The rationale for the privilege means that privilege comes into existence at the time when the person in question consults his lawyer. The client must be sure at the time when he consults his lawyer, that, without his consent, there are no circumstances under which the privileged communications will be disclosed without his consent.” A lawyer’s mouth “is shut forever.” Not immunity had to be asserted, but consent to disclosure, he held.

The Court of Appeal emphasized that its ruling concerned only the privilege of legal advice, and not litigation privilege. According to lawyers working for Herbert Smith Freehills LLP, the “decision may therefore leave open an argument that the position is different for documents subject to litigation privilege – although the court does note that the two forms of privilege have a common purpose, though their scope is different.”

In the present case, the claimants had invested money in a gold dust investment scheme marketed by the Cypriot company Anabus, which ended in 2010 and left them with losses. Anabus was dissolved in January 2016. Under Cypriot company law, its property was bona vacantia.

Four months later, the investors began proceedings against the law firm Dentons Europe LLP, whose predecessor Salans LLP had advised Anabus at the time. They claimed damages for deceit or negligence in relation to Salans’ involvement in the scheme. Salans had made the scheme look respectable by endorsing it as Anabus’ legal advisor. The claimants asked a court for access to documents which the defendant said were privileged. 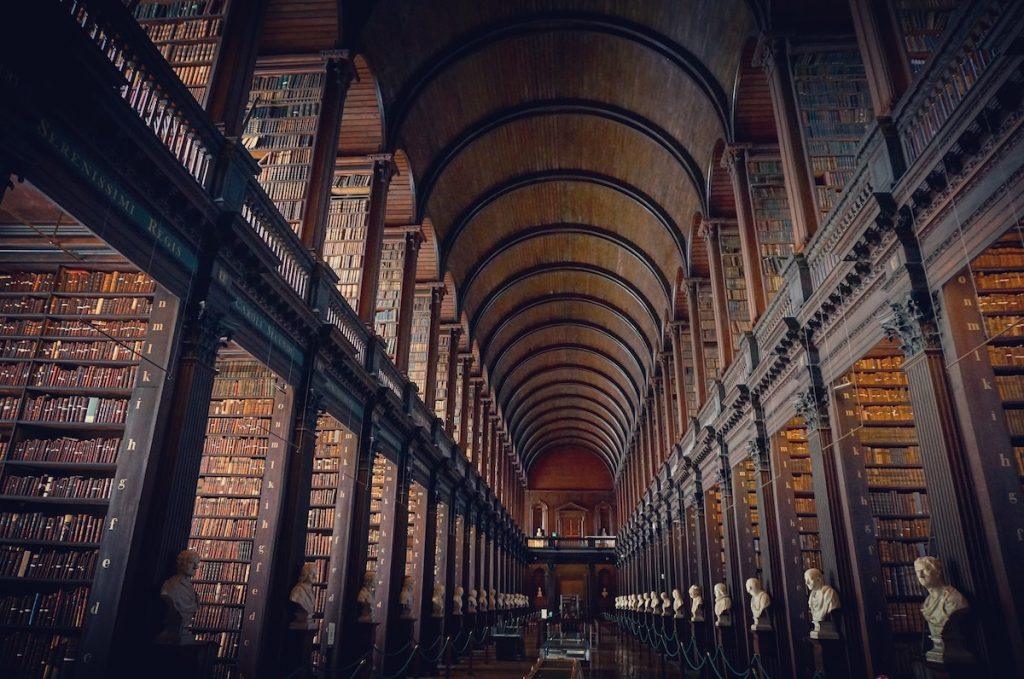 The question put to Master Julia Clark of the High Court’s Chancery Division was whether these documents remained subject to privilege despite the company’s dissolution.

Citing previous rulings, Clark held they did, but based her ruling on the fact that it was theoretically possible until the year 2036 that Anabus could be restored to the business register and reassert its rights. Legal privilege would therefore remain intact unless and until there was no prospect of it “being enforced by the person entitled to it”, she found.

The Court of Appeal upheld the ruling and dismissed the appeal, but based its decision on different grounds. Delivering the court’s judgment, Lord Justice Lewison said legal advice privilege “remains in existence unless and until it is waived. It is established as a result of the purposes for which, and the circumstances in which, the communication was made. Whether there is no one who can now waive it; or whether the Crown could have waived it but has not done so; does not matter”.

It did not matter if the entity that relied on privilege was dissolved but could be restored at a later stage. The only relevant question was whether or not the privilege had been waived or overridden by statute.

According to James Whitaker, Jonathan Cohen and Mark Stefanini of Mayer Brown LLP, the Court of Appeal’s decision “underlines the importance and strength of legal advice privilege under English law and restates its enduring nature” and also “provides helpful clarification to parties which may inadvertently have possession or control over a third party’s privileged documents.”

Disclosure requests from a regulator as part of an investigation or in relation to ongoing litigation, should be treated with caution, they argue.