The Cologne District Court has ruled that an automated system allowing users to generate contracts online infringes the law because it is not provided by a law firm.

Smartlaw, an innovative online contract generator offered by the information services company Wolters Kluwer, is not compatible with Germany’s Legal Services Act (Rechtsdienstleistungsgesetz, RDG) in its present form and can hence no longer be marketed as being “cheaper and faster than a lawyer”, the District Court of Cologne has ruled.

The court held that services provided by Smartlaw, namely generating templates for legal contracts, are equivalent to services under the RDG and therefore could only be provided by qualified solicitors. Under the law, the provision of legal services outside the courtroom and of legal advice is reserved for legal professionals, namely accredited attorneys.

According to the judges, Smartlaw could only be legally operated in its present form if that were done by lawyers. As Wolters Kluwer was not a law firm and bore not liability for any possible errors of its bot, it could not offer such a service.

Hamburg’s regional bar association had brought a complaint against Wolters Kluwer. Wolters Kluwer had argued that its legal bot did not fall within the scope of the RDG as the tool did not offer any legal advice in itself. Rather, it was essentially the digital version of a collection of standard contracts and document templates which had been on offer as print version in the past and now served as the basis for consumers and SMEs to generate basic contract forms themselves online.

In Smartlaw, questions and answers were automated and therefore not provided. Similar computerised solutions had been available on the market for some time, the company told the court. Moreover, it was clearly stipulated in Smartlaw’s terms and conditions that the app did not provide legal services. 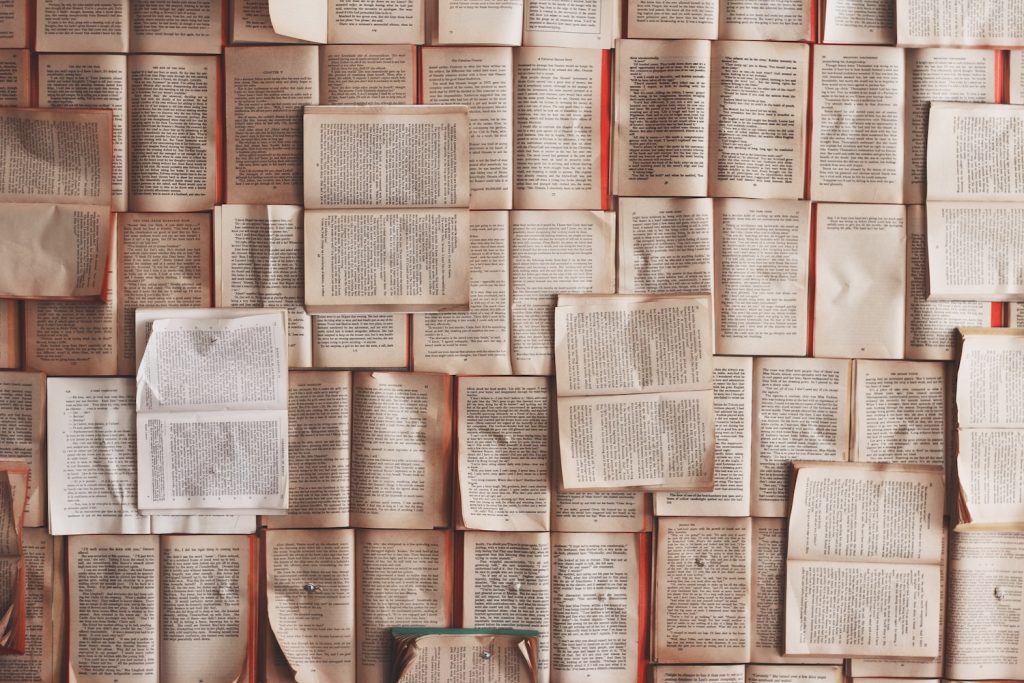 However, the District Court rejected this argument and held that the bot did not merely offer standardised contract templates, but that it also attained “a high degree of individualisation”, going well beyond what was usually on offer in a collection or data base of legal templates.

Moreover, through its advertisements for the service (“Cheaper and faster than the lawyer”, “Legal documents in lawyer-quality”), Wolters Kluwer had insinuated that Smartlaw was offering more than just basic assistance in generating draft contracts, the court ruled.

Wolters Kluwer said it would appeal the verdict and seek a high court ruling on the matter.

Martina Bruder, CEO of Wolters Kluwer Germany, declared: “It is not the intention of Smartlaw to replace individual legal advice provided by a lawyer.” Smartlaw was geared towards a group of people who typically would not seek a lawyer’s help when drafting contracts, she pointed out.

Kristina Schleß, head of Wolters Kluwers’ Legal and Compliance department, added: “In our view, Smartlaw is not a legal service under Article 3 of the RDG, in particular as no legal appraisal of the individual situation is carried out and only standardised cases are covered. There is no indication in the RDG that a computer or a software can possibly provide an ‘activitiy’ within the meaning of the law.” 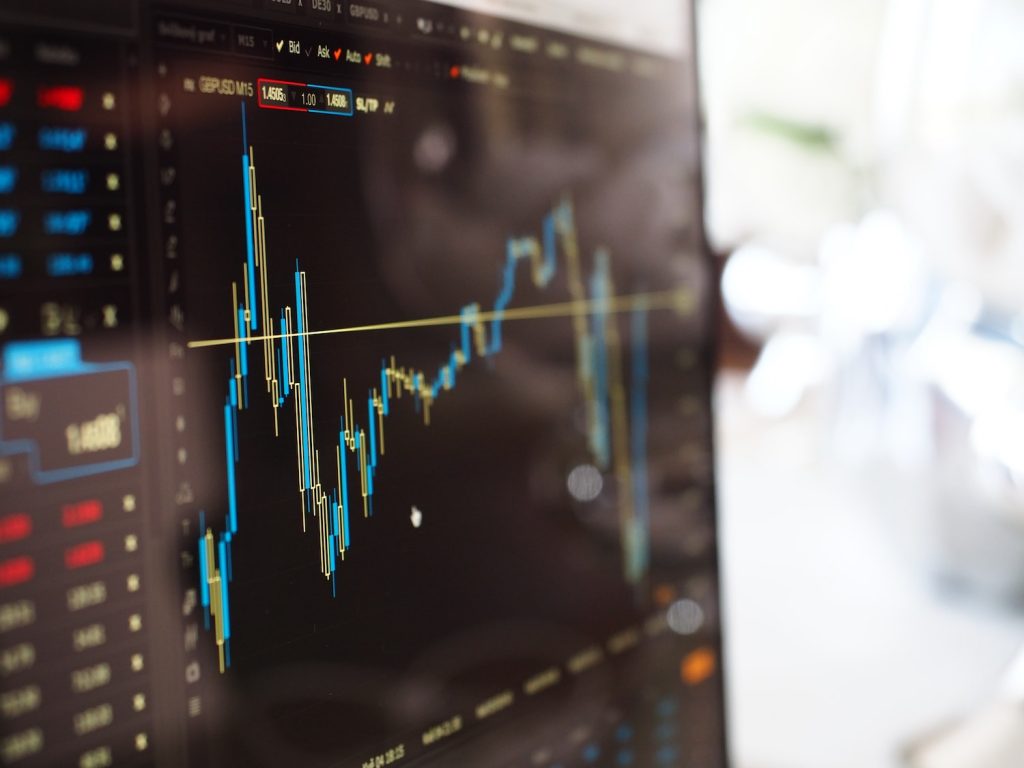 The Supreme Court of Germany (Bundesgerichtshof) is currently hearing a case concerning another legal tech solution, Wenigermiete.de. It allows tenants to calculate excessive rent payments and helps them to reclaim money from landlords. A ruling is expected in the coming weeks.

German bar associations have been lobbying for a long time against any attempts to open the legal services market to outsiders, and there is strong political backing for this stance, too. In June, German regional justice ministers backed a plan to limit the provision of legal services to licenced lawyers.