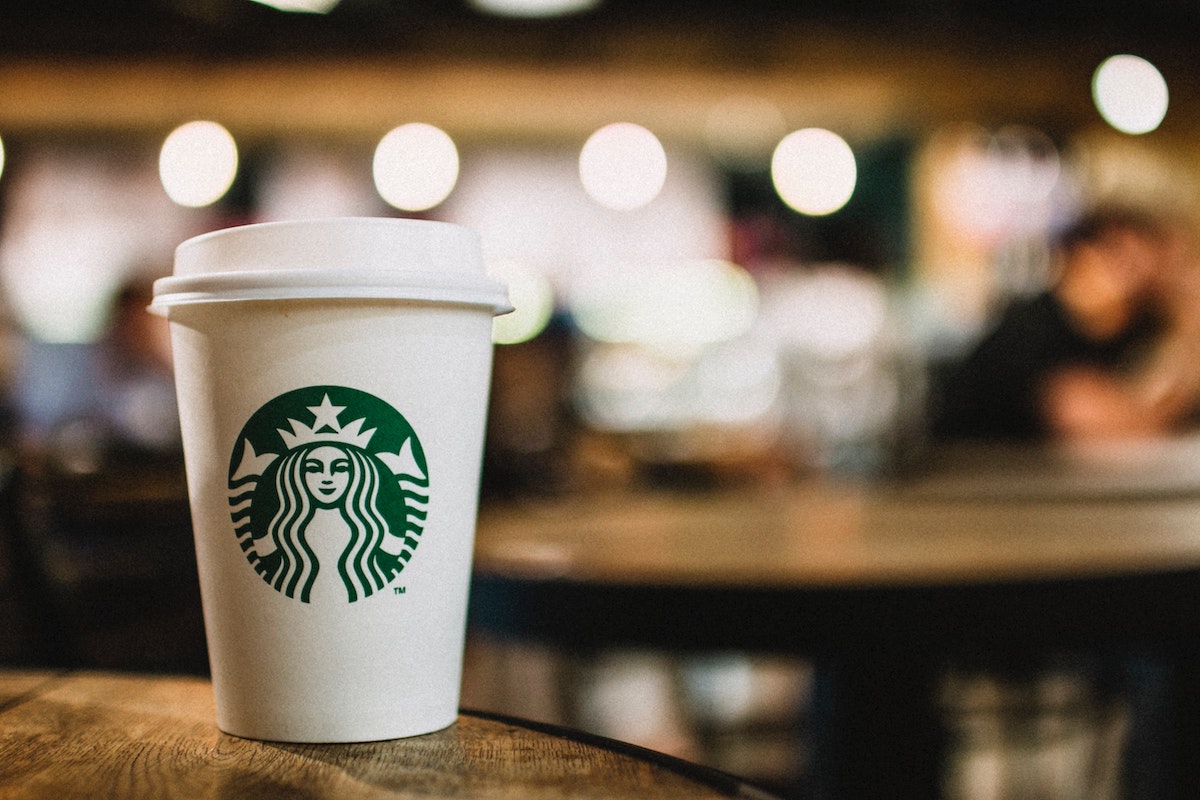 The Netherlands will not have to reclaim €30 million in unpaid taxes from the coffeehouse chain Starbucks General Court, as it had been ordered by the European Commission in 2015, after the Dutch government successfully challenged that decision by the EU’s competition authority.

The judges of the EU’s second-highest court ruled that the Commission had failed to prove that an advanced pricing arrangement concluded with Starbucks Manufacturing EMEA BV (SMBV), which is part of the US-based Starbucks group, constituted unfair state aid. The objective of that arrangement was to determine SMBV’s remuneration for its production and distribution activities within the group. Thereafter, SMBV’s remuneration served to determine annually its taxable profit on the basis of Dutch corporate income tax.

Authorities in the Netherlands had approved payment of a substantial royalty paid by SMBV to the coffee roaster Alki, another entity within the Starbucks group, for the use of its know-how and intellectual property in coffee roasting. More specifically, the advanced pricing arrangement (APA) provided that the amount of the royalty to be paid to Alki corresponded to SMBV’s residual profit. The amount was determined by deducting SMBV’s remuneration from its operating profit.

In 2015, the Commission found that the arrangement constituted state aid incompatible with the EU’s internal market, and it ordered the Netherlands to recover €30 million in tax payments from Starbucks.

However, the General Court sided with the Dutch and found in favour of Starbucks transfer pricing analysis, dismissing the European Commission’s approach which had come to a different conclusion. The judges held that the Commission had failed to prove how exactly the company had benefited from an economic advantage.

“This judgment means that the Dutch Tax and Customs Administration did not treat Starbucks differently from other companies,” Dutch State Secretary for Finance Menno Snel, said in reaction to the court ruling. 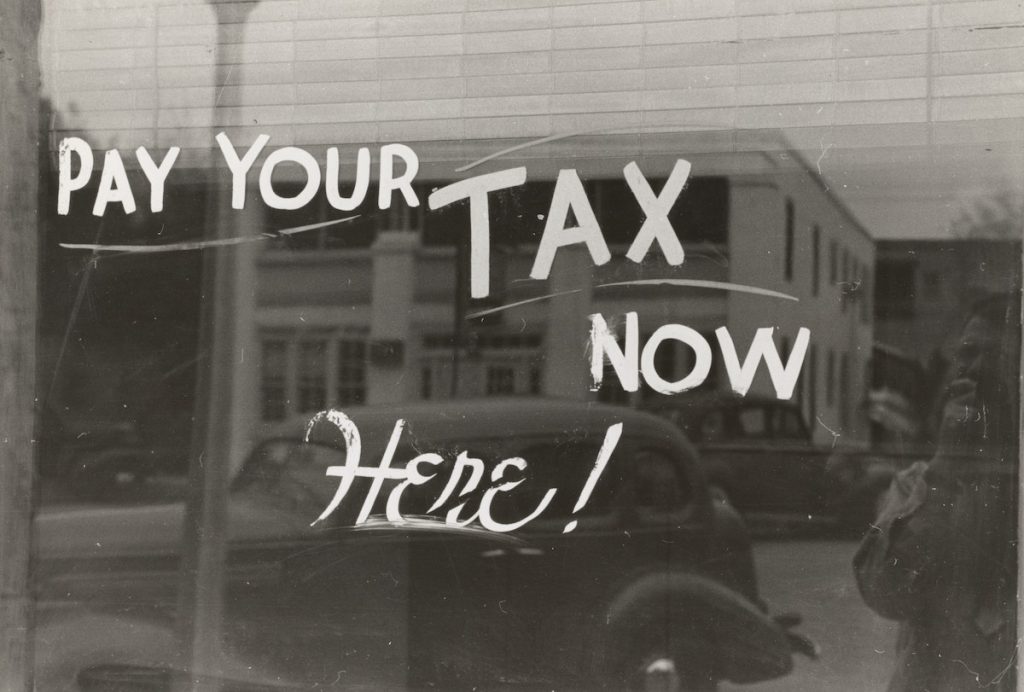 However, in a separate state aid case also decided by the General Court last week, the Commission remained victorious. The General Court confirmed its 2015 decision regarding tax arrangements of Fiat Chrysler Finance Europe. That company is based in Luxembourg and provides financial services for transactions within the Fiat automobile group.

In 2012, the Grand Duchy of Luxembourg had issued a tax ruling endorsing the company’s method of establishing the price of the services provided by the company within the Fiat group below market rates and therefore affecting its profits, as well as taxes. The Commission in 2015 considered that this resulted in a selective advantage and ordered Luxembourg’s government to recover €33 million from Fiat Chrysler.

The judges now confirmed that this meant lowering the company’s tax liability “as compared to the tax that it would have had to pay under Luxembourg tax law.” 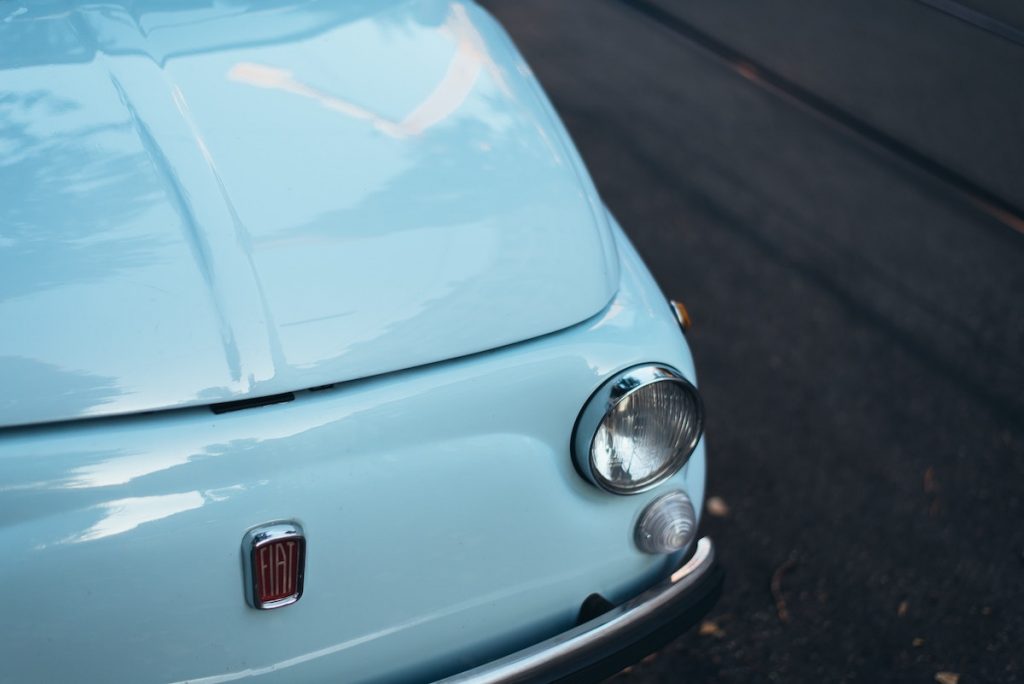 In both the Starbucks and Fiat cases, the Commission argued that national authorities’ decisions had allowed the respective companies to establish transfer prices “with no economic justification and which unduly shift profits to reduce the taxes paid by the company.” This had given them competitive advantages over competitors who are taxed on their actual profits.

In both cases, the Commission had applied the so-called arm’s-length principle. Based on this method, profits obtained within a multinational enterprise must be allocated in such a way as to reflect economic reality, i.e. under market conditions similar to those applying to independent businesses.

Both Luxembourg and the Netherlands contested the use of this principle and argued that it violated the autonomy of EU member states in taxation matters. However, in both rulings, the Court backed the Commission’s application of the arm’s-length principle.

In practice, this means that where a fiscal measure is granted to an integrated company, the Commission may compare the tax burden of an undertaking within such a group with the fiscal burden resulting from the application of normal rules of taxation under national legislation of an “undertaking placed in a comparable factual situation”, carrying on its activities under market conditions.

In the case of tax measures, the very existence of an advantage might be established only when compared with “normal” taxation, the judges ruled. In order to determine whether or not there is a tax advantage, the position of the recipient as a result of the application of the measure at issue must be compared with his hypothetical position in the absence of such a measure, and under the general rules of taxation in place. 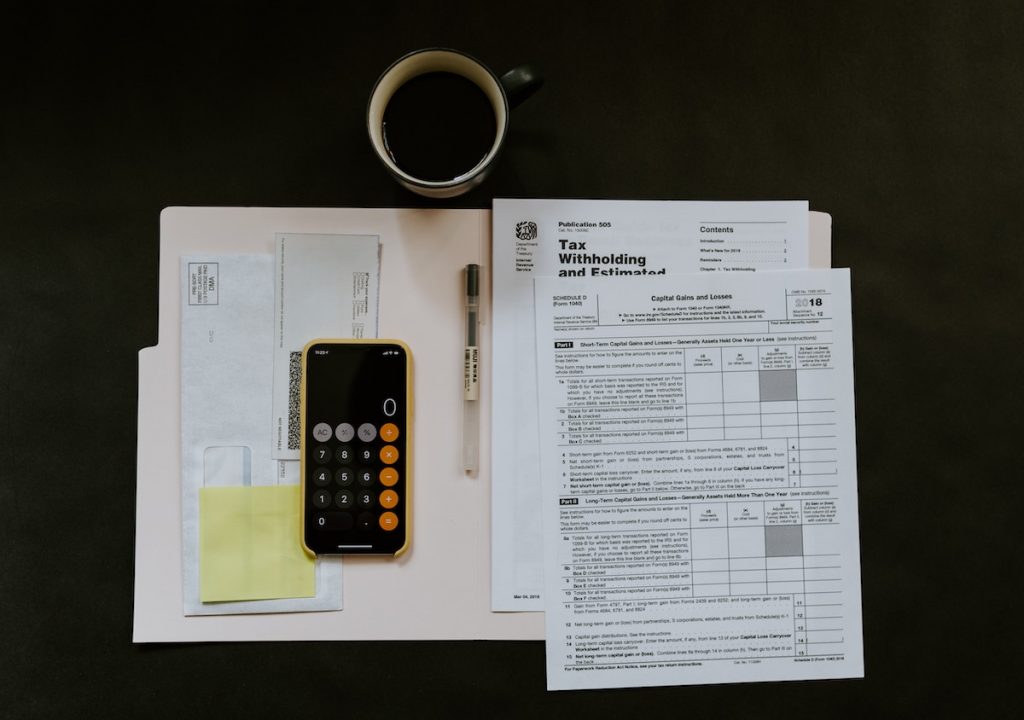 However, in the Starbucks case, the Commission failed to provide sufficient evidence that the Dutch authorities’ chosen method, which came to a different conclusion than the Commission, had unduly favoured the coffee group.

The Commission found that the amount of the royalty paid by SMBV to Alki should have been zero and that consequently, SMBV had overpaid for the coffee beans it had purchased from Alki between 2011 and 2014.

The General Court, however, held that non-compliance with the Commission’s methodological requirements did not automatically lead to a reduction of the tax burden, and that it was incumbent upon the Commission to demonstrate that any methodological errors identified in the APA actually resulted in less taxes.

“The judgments confirm that, while member states have exclusive competence in determining their laws concerning direct taxation, they must do so in respect of EU law, including state aid rules,” said European Competition Commissioner Margrethe Vestager in reaction to the court decisions. The latter gave “important guidance on the application of EU state aid rules in the area of taxation,” and her authority would continue to look at aggressive tax planning measures in light of state aid rules, Vestager said.

The Commission could still appeal the General Court’s Starbucks ruling in the supreme court of law of the union, the European Court of Justice.

A similar case, albeit with a much larger financial dimension, is still pending there. In 2017, the Commission referred the Republic of Ireland to the court in Luxembourg over the Irish government’s refusal to comply with an order to recover up to €13 billion in tax benefits that had been granted to the i-Phone maker Apple Inc., whose European operations are based in Ireland. The Commission deemed the tax arrangements illegal under EU law.

'Growing the volume of international trade further is wrong’