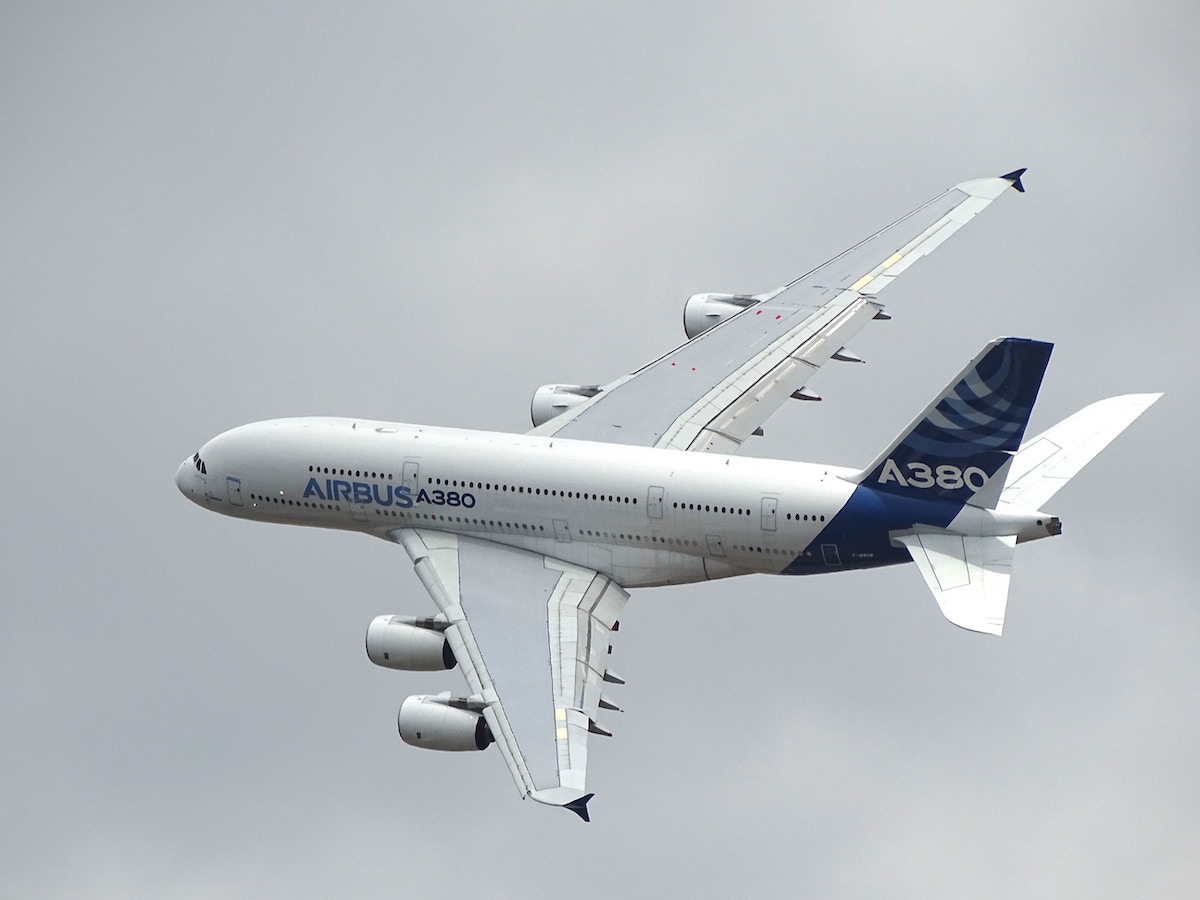 An arbitration panel of the World Trade Organisation issued its decision on Wednesday.

The United States is entitled to impose punitive tariffs on up to $7.5 billion worth of goods of provenance from the European Union to retaliate against subsidies granted by EU countries to the aircraft maker Airbus, according to a decision published by the World Trade Organisation (WTO) in Geneva on Wednesday. It is the largest arbitration award ever made since the WTO was created 25 years ago.

In May 2018, the 164-member body found that EU subsidies for Airbus to launch two new aircraft models – the Airbus 350XWB and the A380 – had resulted in lost sales for Boeing in these two categories.

The WTO decision allows the Trump administration to take drastic action against EU imports. However, the WTO is yet to rule on an application by the EU and some of its member states which questioned the legality of American subsidies to Boeing and which could allow Europe to similarly impose sanctions against the US. A decision is expected next year.

Washington has already made public plans to impose extra tariffs of up to 25% on a range of products from EU countries, including cheeses, olives, wine, handbags as well as aircraft and helicopters. However, this cannot take effect until another WTO panel formally signs off on them, which is expected by mid-October. 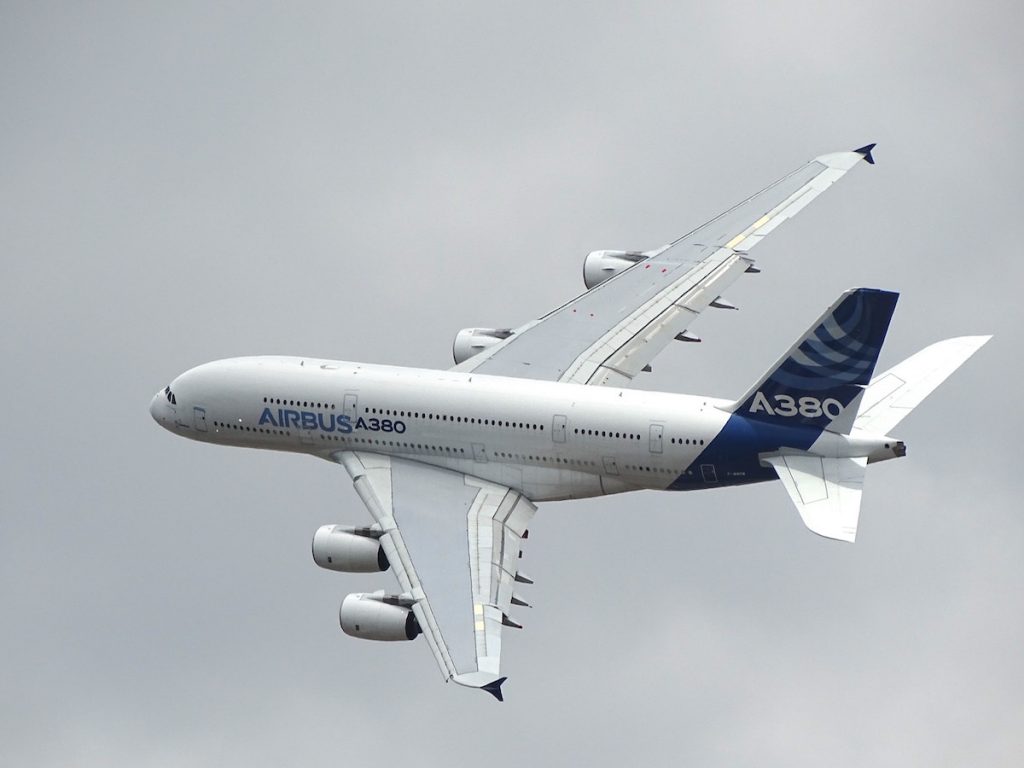 The EU’s Swedish trade commissioner, Cecilia Malmström, said Brussels would prefer to settle the dispute directly with Washington in order to avoid a tariff war, but added that the EU would respond if President Donald Trump were to introduce further duties on EU products. “If the US decides to impose WTO-authorized countermeasures, it will be pushing the EU into a situation where we will have no other option than to do the same,” she said.

This “would only inflict damage on businesses and citizens on both sides of the Atlantic, and harm global trade and the broader aviation industry at a sensitive time.”

The previous record award of $4 billion was in 2002, when the WTO found against the United States over the Foreign Sales Corporation law that allowed for subsidies to certain US businesses.

Unlike the Trump administration’s unilateral tariffs on billions of dollars-worth of steel, aluminium and other goods from China, the EU and elsewhere, the retaliatory tariffs authorized in the Airbus case enjoy a stamp of approval from the WTO.

The Trump administration has called for reform of the WTO and so far blocked new appointments to its Appellate Body. Washington said it could be rendered inactive in December unless America gets its way.

The WTO is already examining a dozen cases involving US tariffs and countermeasures brought by its trading partners over Trump’s steel and aluminium tariffs. The US president has insisted the move was needed to protect America’s security interests, but the Europeans have strongly rejected that argument.

The EU introduced “rebalancing” tariffs on about €2.8 billion worth of steel, agricultural and other products imported from the United States.