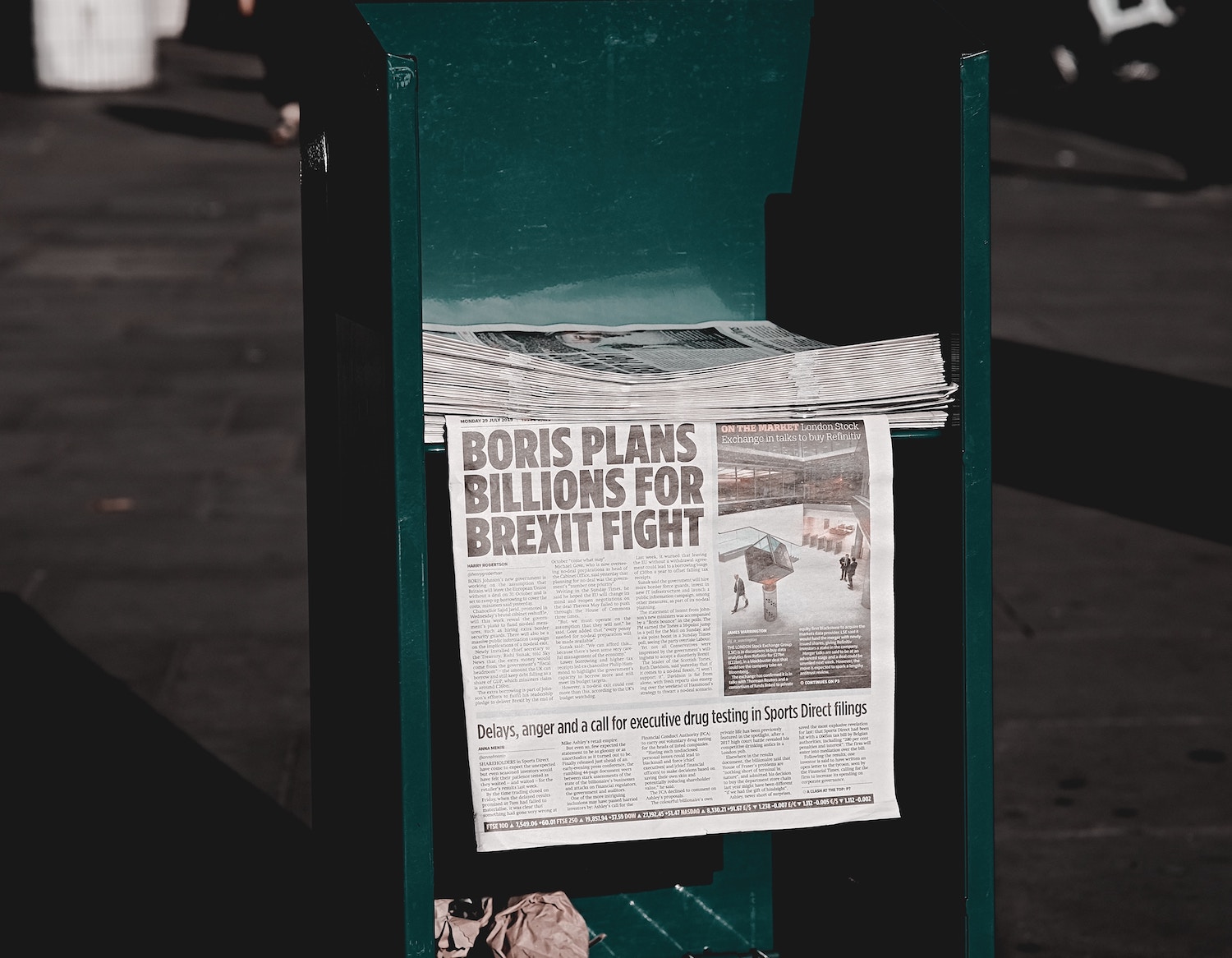 Where will Britain look to?

With a No-Deal Brexit looking ever more likely, concluding good deals with its main trading partners will become vital for a United Kingdom outside the European Union.

If the negotiating sides do not reach a compromise by the final deadline on 31 October, the United Kingdom will leave the European Union without a withdrawal agreement to facilitate its EU exit. For the past three years, the UK has been negotiating with the Union to ensure that its departure would be as pain-free as possible. However, the deal ultimately negotiated and proposed to the House of Commons by former British Prime Minister Theresa May failed to obtain a majority on three separate occasions, leading to her resignation and increasing the likelihood of a no-deal Brexit.

A no-deal Brexit entails that the UK would exit the EU overnight. Contrary to the withdrawal agreement, which would have given Britain a 21-month transition period, in a No-Deal scenario, the country would exit the EU Single Market and Customs Union, the free-trade agreements  negotiated by the EU and all European institutions. A No-Deal Brexit also would require Britain to initially start trading under the World Trade Organization rules, until it concludes new free-trade-agreements of its own.

In order to avoid this scenario, London has already been negotiating to roll over some of the trade agreements of which it is currently a beneficiary, as an EU member state. The UK government has signed trade agreements with 12 countries or trading blocs, in addition to an agreement with South Korea, which has been agreed in principle. However, it is doubtful whether the UK can negotiate future trade deals in the same way as the European Union has been doing. 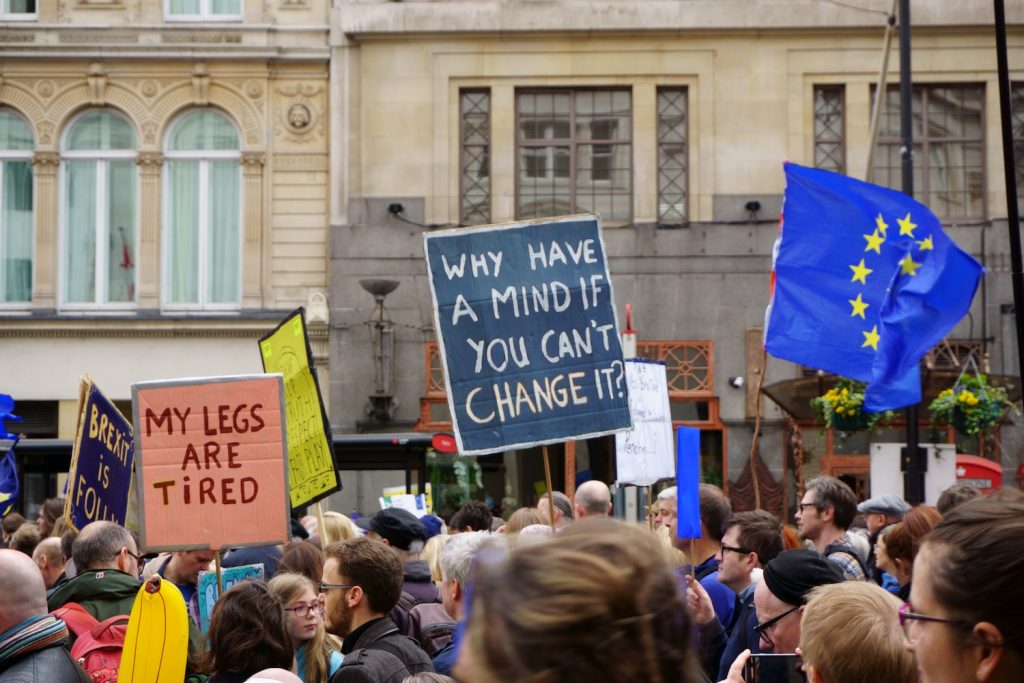 Proponents of Brexit have long pointed across the Atlantic for favourable trade deals to be struck. It has been argued that a comprehensive agreement with the United States would offset much of the negative consequences exiting a trade bloc entails and would enable Britain to stay as a strong trading partner for the world.

The US has also shown willingness to conclude a trade deal with the United Kingdom as soon as possible. However, there are multiple caveats to a potential trade deal, subject to conditions stipulated by various interest groups in the US.

Multiple Irish-American politicians with decision-making powers over the trade deal have explicitly warned to halt negotiations unless the UK maintains a ‘soft’ border between Northern Ireland and the Republic of Ireland, as stipulated by the 1998 Good Friday peace agreement.

Furthermore, heads of the American agriculture industry want to require the UK to accept American food standards, that are notably more lenient than the ones currently set by the European Union. This includes aspects such as allowing genetically modified crops and chickens washed in chlorine.

The head of the American Farm Bureau has asserted that fears in Europe over American food standards, such as washing chicken in chlorine, are not based on scientific research. It must be noted however that the ban regarding chlorine usage is in place in order to offset poor hygiene standards across the food chain, rather than banning the usage due to fears over the chemicals contaminating the food. The position of the EU has overwhelmingly been supported by the UK population as well.

And even though the US has been eager to negotiate a trade deal with the UK, indicating even that a partial trade deal might come into effect on 1 November, it is doubtful whether they are willing to negotiate a ‘fair’ trade deal, given the position Britain currently is in.