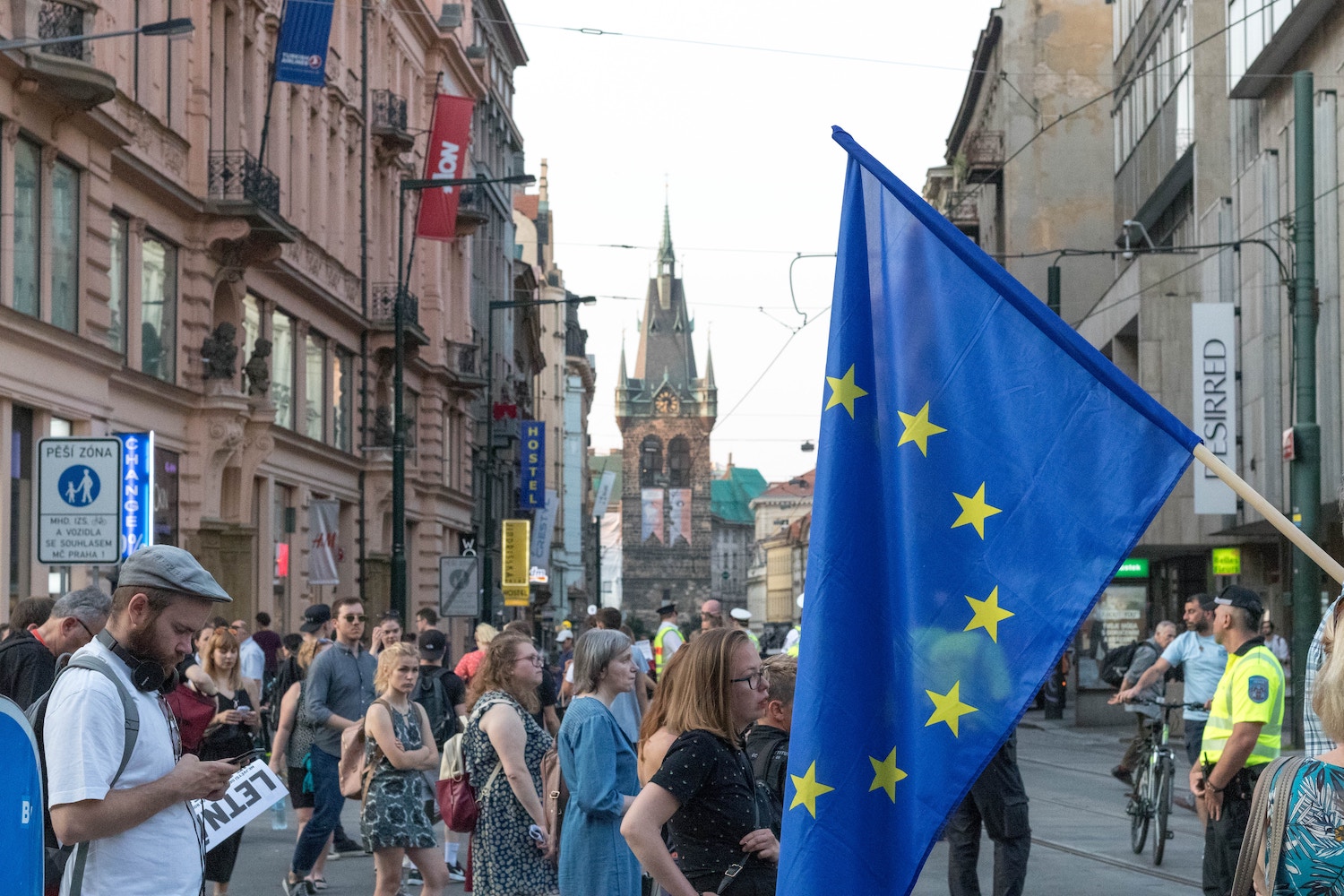 Trust in the European Union has been on a steady upwards trend, reaching its highest point at 44% since 2009.

The latest Standard Eurobarometer survey was done at the end of May 2019, as the European elections had concluded. Not only did the election turnout increase to the highest within the last 20 years, but main groups such as the European People’s Party and S&D had to cede seats to movements sweeping across Europe, with Greens and right-wing populism gaining seats for the next five years. This could indicate a turning point for EU politics and how EU citizens view the institutions, after a decade has passed since the economic crisis.

The percentage points on distrust can somewhat be attributed to historical and political developments that have impacted the countries over the past decade. It is doubtful whether Greek respondents will regain trust before regaining their economic strength to the levels it was pre-2009. Similarly, the Brexit saga has influenced the view of the Brits regarding the EU, in addition to their already distancing mindset, prevalent ever since they joined the Union.

The Eurobarometer survey also looked into what citizens view as benefits of the EU. The free movement of goods and services was highlighted the most, with 60% of total answers selecting it as one of their two options. This was often coupled with peace and stability on the continent that the EU has been able to provide, in addition to the Erasmus student exchange programme and the euro.

When highlighting benefits that citizens have personally enjoyed, the absence or decreased border controls on the mainland and cheaper calls to other EU Member States were brought out as the two most popular answers. Furthermore, 21% of respondents emphasised working in another EU country as a benefit that they have been able to enjoy.

The EU should commend itself for not only enabling certain liberties for EU citizens, regardless of their background, but also communicating the possibilities to the people. The positive outlook towards the free movement of people, goods, and services, one of the pillars of the EU, shows that the basis upon which the institutions are set are supported by the general public. The same can be said about keeping peace on the continent. Furthermore, the popularity of the Erasmus student exchange programme, whereby 26% of respondents picked it as one of two most positive results of the EU, fosters the more and more young people to view the EU at a more positive life, directly benefiting them. The same can be said for personal benefits that the EU has enabled, such as cheaper calls, medical assistance abroad, the ease for living and working in another Member State, in addition to matters such as increased consumer rights.

What about the euro?

There continues to be a sharp divide regarding the euro however, between Member States who have adopted the currency and Member States who still use their own national currency. The lowest supporter amongst the monetary union is Italy, with 65% supporting the euro, whereas the highest support comes from Slovenia, at 88%. Amongst other Member States, the UK and Sweden see a 25% support for joining the monetary union. Within the euro area, a total of 76% support the currency.

This difference in opinion highlights certain aspects. First, citizens overall approve their currency, whether it be their national currency or the euro. Second, given the stark contrast between the support from the eurozone and opposition from outsiders, a currency of a country is a personal question for citizens, emboldened by how a person feels, rather than a political one. As currencies are part of the broader cultural space, citizens are wary of giving up something that for them symbolises individualism and the power to decide. As adopting the euro hold other elements besides how the paper bills aesthetically look like, the question whether to join the monetary union should be formatted differently and the benefits and downsides should be communicated more clearly. 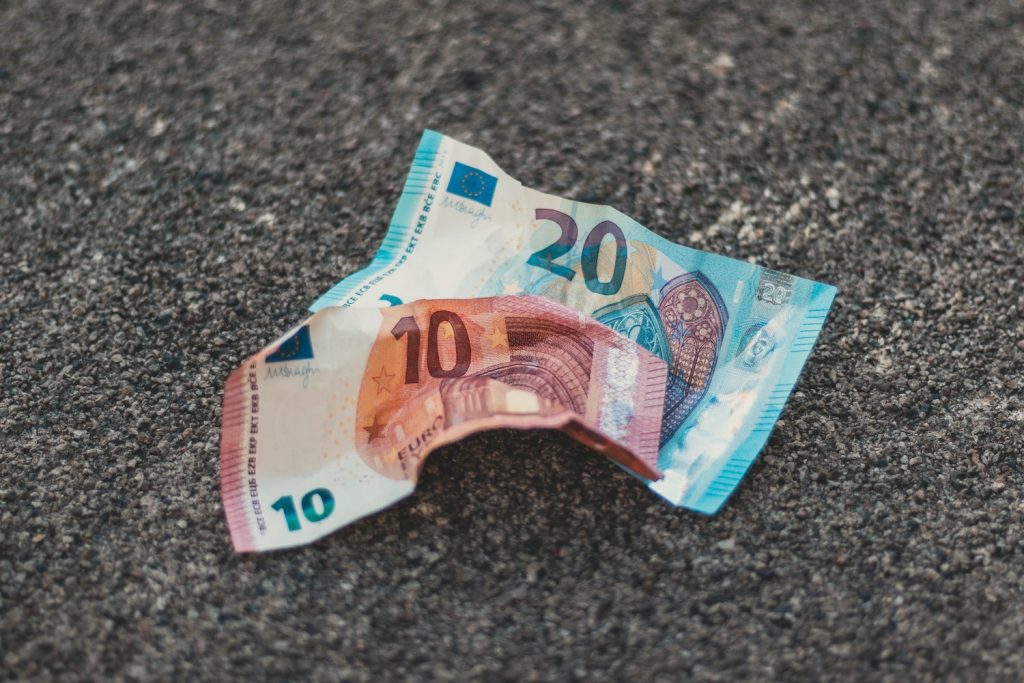 Regarding concerns that EU citizens feel, immigration at 34% is still the highlight for EU citizens, though it is on a sharp decreasing trend. At its peak in Autumn 2015, 58% of respondents saw immigration as one of the most important issues that the EU was facing at that moment. Similarly, prioritising terrorism has plummeted from 44% in Spring 2017 to 18% now. The environment and climate change however, reflecting the recent European election results, have steadily increased in its priority to EU citizens, with climate change at 22% and the environment at 13%, respectively. While immigration was highlighted in all regions of the EU as the main concern, climate change as a concern is concentrated solely in Western Europe. Furthermore, Southern European countries were more likely to raise the economic situation of the EU as a source of concern.

The growing trend of recognising climate change and damage to the environment as serious issues that must be addressed will certainly continue. Given the heatwaves throughout Europe over the recent years, all EU citizens have felt firsthand the severity in which temperatures can shift in rapid succession. How the Greens will combat this on a policy-making level remains to be seen, though the seats that they hold now at the European Parliament will enable them to make themselves heard more than ever before. Concerns towards the environment on an individual level will certainly grow in the future, as more evidence becomes available, alternative solutions are being introduced and the discussion overall spreads.

Concerns over immigration however have rapidly been losing its punch. Given that the fears in the 2010s were directly connected to the turmoil in the Middle-East, which sparked a large-scale wave of immigration, it is highly probable that other than specific interest groups, fears over immigration will continue to decrease well into the 2020s. The same can be said for terrorism, unless another radical movement will decide to target Europe.