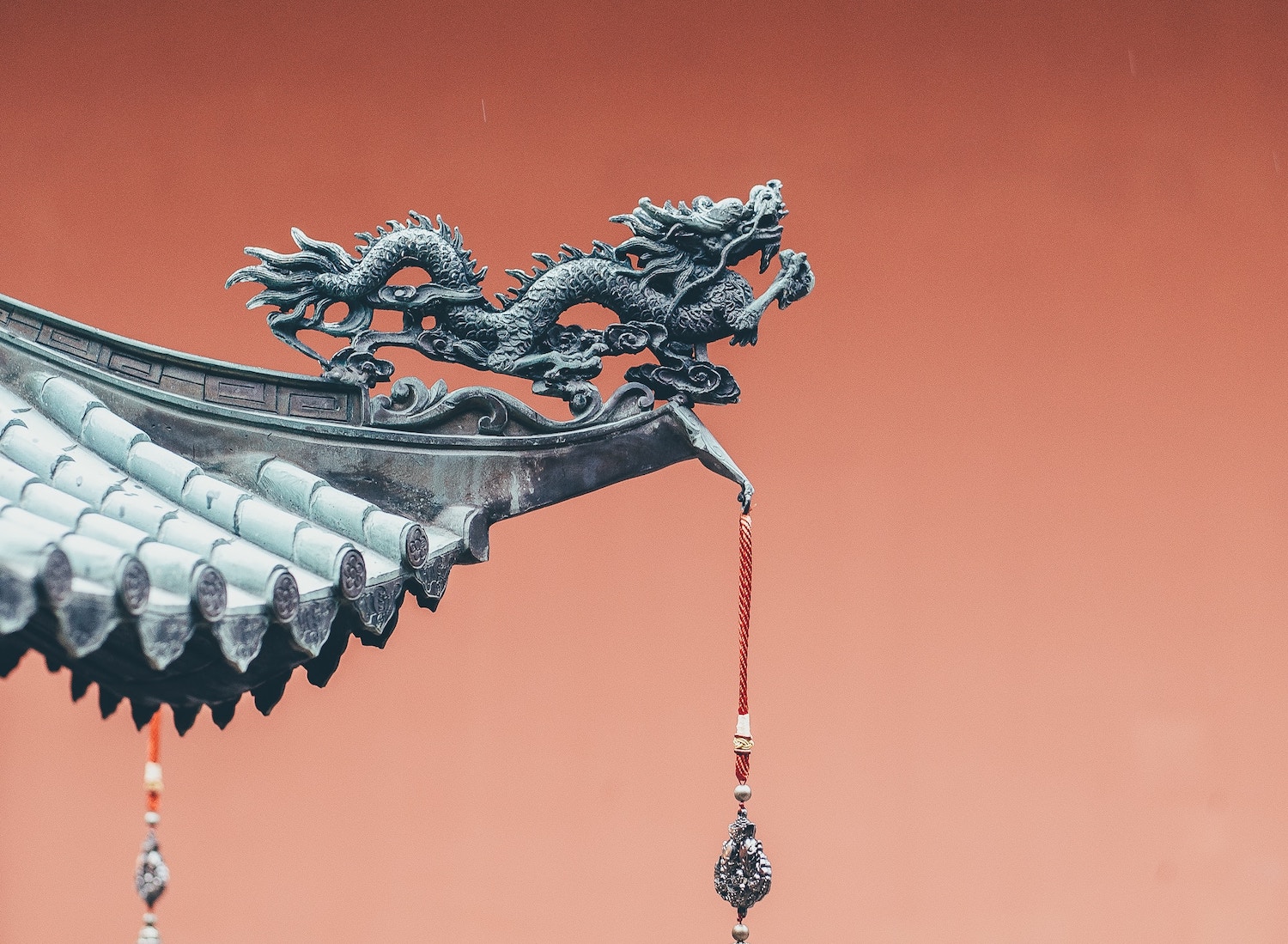 For decades, Chinese companies and state actors have been accused of illegally obtaining sensitive business data, whilst the state response has been viewed as too lenient.

Trade ties between the EU and China has been deepening year by year. In April, the EU met with the representatives of its second largest trading partner at the yearly EU-China Summit, a bilateral meeting that is at the center for fostering stronger ties between the two sides. The EU’s approach to the trade relations is organised in line with the EU-China 2020 Strategic Agenda for Cooperation, where the initiatives are divided into four categories: Peace and Security, concerning human rights issues and regional and maritime security; Prosperity, regarding investment agreements and trade; Sustainable Development, concerning matters such as innovation and environmental issues; and People-to-People Exchanges, covering educational matters and tourism. The Agenda is to be implemented mainly through three important pillars – the annual High Level Strategic Dialogue, the annual High Level Economic and Trade Dialogue, and the bi-annual People-to-People Dialogue, in addition to a number of ad hoc initiatives.

The EU is China’s largest trading partner, whereby the EU exported €198 billion and imported €375 billion of goods in 2017. Services amounted to €45 billion exported to China and €28 billion imported to the EU. There is considerable interest on both sides to strengthen ties further, especially today, given the protectionist measures that the United States has currently implemented, waging trade wars with both the EU and China simultaneously. From the European side, a comprehensive agreement on investment, currently negotiated with China, would provide a more level playing field for businesses, providing new market opportunities for both sides, whilst encouraging China to advance its economic reforms and freeing up the market.

However, disregarding geopolitical questions and other matters where the two sides do not see eye-to-eye, there is one key aspect that the EU must emphasise when advancing trade talks, namely safeguarding intellectual property rights of European businesses. As an example, just days after the Summit in April, it was reported how ASML, the largest supplier of photolithography systems in the semiconductor industry, had their trade secrets stolen by XTAL, a competitor with indirect links to Chinese state actors. In the subsequent lawsuit, a California court awarded $845 million to the Dutch company, though XTAL had already declared bankruptcy by that time.

However, ASML was quick to point out that the theft was not a national conspiracy in any way, but rather theft by individuals, of which some where Chinese citizens.

The Dutch intelligence agency AIVD did point out that the technical expertise that Dutch companies have makes them attractive targets for corporate espionage.

The ASML case however is not an isolated incident. CNBC ran a CFO survey, which found that a fifth of American companies had their intellectual property stolen by Chinese companies in 2018. It is frequently former employees of the target company that do the bidding. The actions of Chinese companies have been a major reason for the ongoing trade spat between the United States and China as well. In 2017, the Commission on the Theft of American Intellectual Property estimated the cost of intellectual property theft to the American economy to be between $225 billion and $600 billion, of which China remains as the world’s principal IP infringer. The theft of intellectual property can largely be divided into three distinct categories: pirated tangible goods, pirated software, and trade secret theft.

The numbers are staggering in Europe as well. A 2019 Status Report on IPR Infringement by the European Union Intellectual Property Office estimates that the EU might be losing up to €60 billion a year due to intellectual property theft. This entails that approximately 10% of the yearly trade volume that EU conducts with China is lost due to IP theft.

Currently, the largest providers of counterfeited goods and services are comprised of China, Turkey, the UAE, and India. The common procedure involves employees taking a large batch of company data with them and either moving to work for a competitor or establishing a rival business themselves. 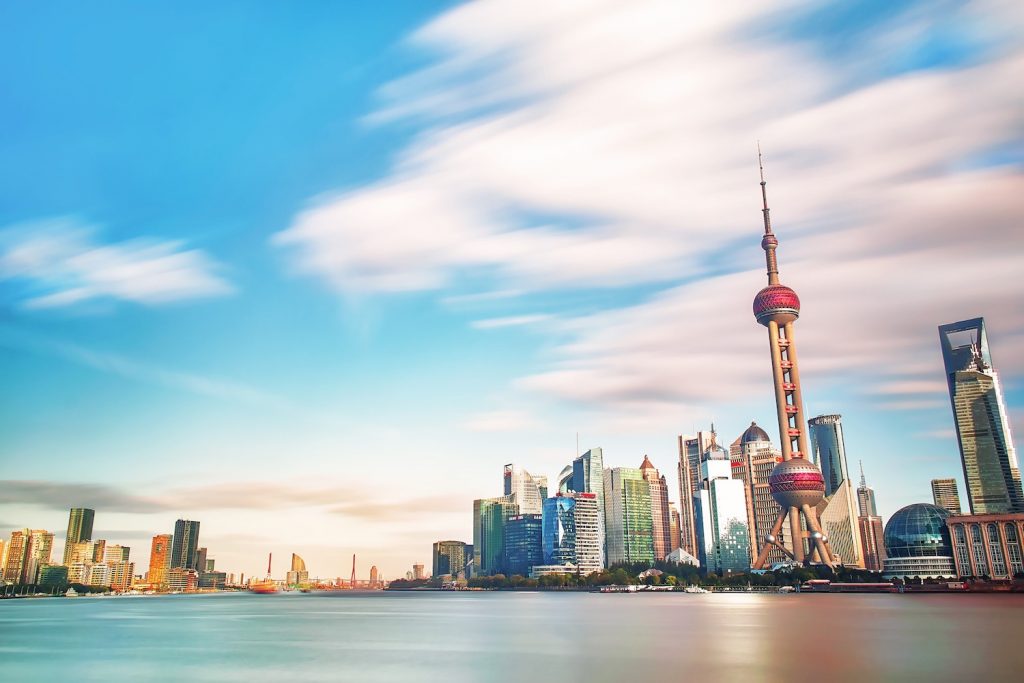 A key element about doing business in China involves divulging sensitive business data in order for a foreign company to enter the Chinese market. Defined as forced technology transfer, Chinese market access is contingent on sharing either technology or trade secrets. Taking into account the integral role the Communist Party plays in regulating the market, the links between state actors and intellectual property theft are questionable. According to European businesses, the frequency in which companies are required to transfer sensitive business information is on an increasing trend. In June 2018, the EU lodged a WTO complaint against the Chinese practice, arguing that by granting ownership to domestic Chinese entities, European companies are deprived of basic rights that companies should be enjoying under the WTO rules, highlighting the Agreement on Trade-Related Aspects of Intellectual Property Rights. The complaint was significantly expanded in December 2018, challenging Chinese laws that regulate investments regarding electric vehicles and biotechnology, in addition to legislations regulating the approval of joint ventures across sectors.

When stealing business data, everything is fair game. From technology information, to customer lists, to purchasing and supply information, to future plans, anything can hold vital information that a company does not want to fall into a competitor’s hands. Stealing trade secrets is incentivising, as a business then does not have to heavily invest in research and development, whilst producing a product that is already proven to work. If the market sees it as a regular occurrence, it can heavily hamper innovation as well.

However, it is not just international companies who have to face such challenges in China – stealing trade secrets from local businesses is commonplace as well.

Steps in the right direction?

China has taken strong steps to establish intellectual property protections within the country. From November 2019 onwards, trademark infringements will see harsher penalties, whereas an amendment has already been put in place to increase penalties for trade secret infringements. The extent in which China has established safeguards to protect businesses and provide adequate recourse to them in the span of only a few decades is remarkable.

Furthermore, the number of cases litigated in courts in China has significantly increased, with a total of 334,951 cases heard in 2018. However, given that the issue in China was not only legislative deficiency, but also the general attitude towards IP theft, it remains to be seen how steep the uphill battle is.

When discussing about the Chinese market, the intrinsic differences between that and the Western economy must be kept in mind. Though Chinese companies today have certain freedom to operate as they see fit, their activities are still monitored by state agencies considerably more than in the West. Thus, the extent of which such activities are tolerated within the country are debatable.