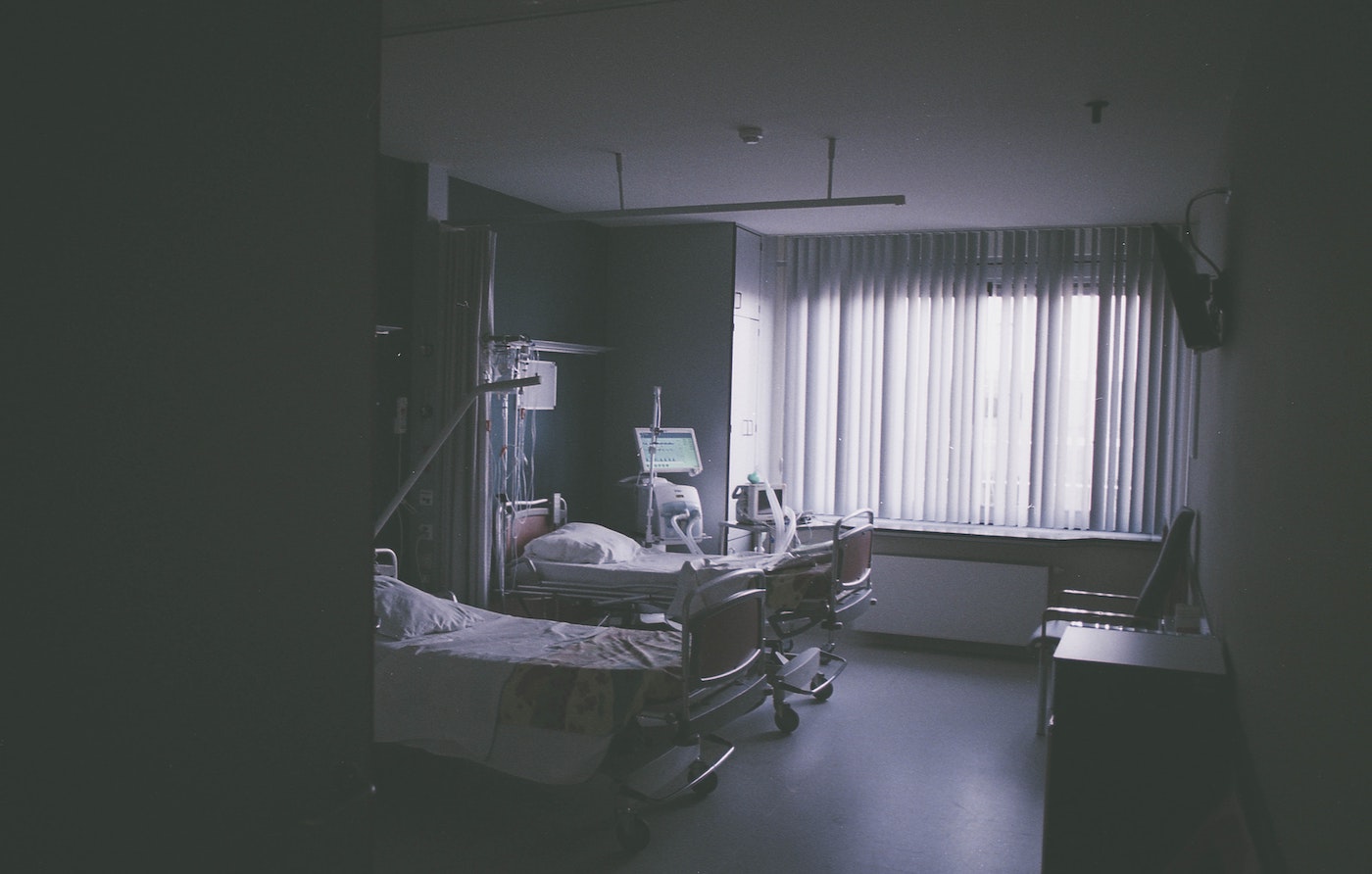 The Court of Justice of the European Union has ruled that public sector workers with successive temporary contracts must eventually be granted permanent employment.

Public sector workers in the European Union cannot be exempted from rules regarding permanent employment contracts forever even though they might have initially and voluntarily accepted such conditions, the European Court of Justice has found. “The fact that a worker consented to the establishment of successive fixed-term employment relationships does not deprive him or her from the protection granted by the framework agreement on fixed-term work,” the EU’s most senior judges in Luxembourg held.

In 1999, the IT scientist Domingo Sánchez Ruiz was given a temporary position in the public health service of the Madrid region, in Spain. He served in the same position through a series of temporary contracts until 2016. When he requested to receive a permanent contract, it was denied on the grounds that he had voluntarily accepted the temporary nature of his employment from the outset.

Sánchez Ruiz and a group of Spanish dentists brought separate complaints to court. They argued that they should have been granted permanent contracts in light of Spanish employment law which requires employers to give fixed contracts after three years of temporary employment.

The Court of Justice now concluded that the EU Framework Agreement governing fixed-term work concluded in 1999 existed precisely to prevent employers from exploiting workers by refusing to give them a permanent contract, while steadily employing them for long periods of time.

The agreement between employers and trade unions expressly seeks to prevent successive fixed-term contracts between the same employer and employee for the same work and that fixed-term workers are treated less favourably than permanent workers – unless different treatment can be justified on objective grounds.

“Workers, as a result of their position of weakness vis-à-vis employers, are likely to be victims of an abusive use, by employers, of successive fixed-term employment relationships, even though they freely consented to the establishment and renewal of those relationships, and may, for that reason, be dissuaded from explicitly claiming their rights vis-à-vis their employer,” the judges said in their decision, according to a press release issued by the court on Thursday. 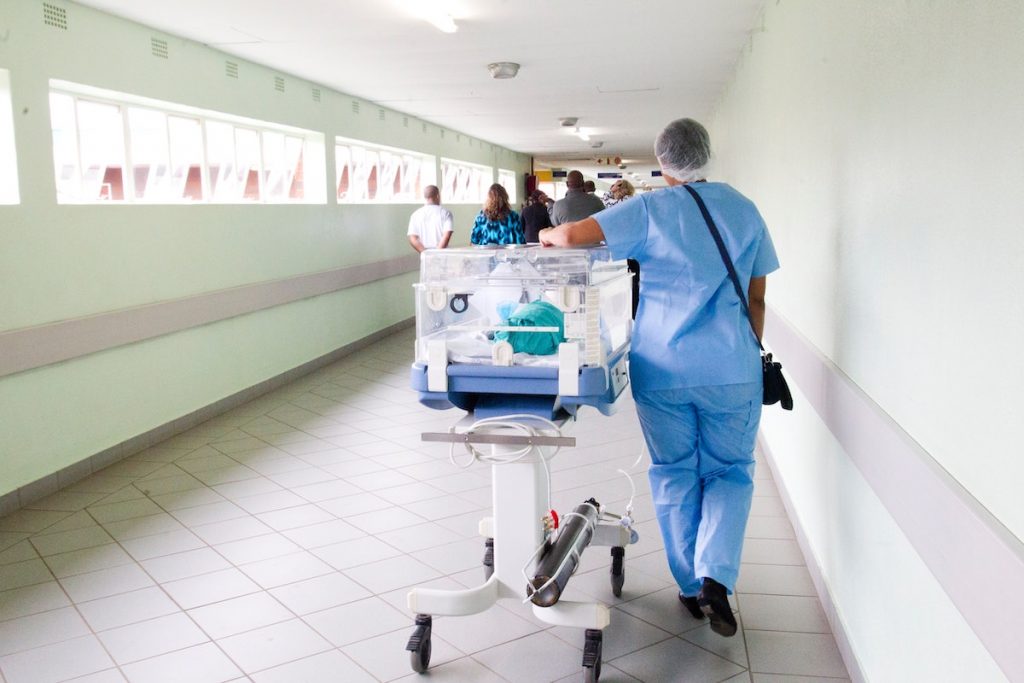 The court also explicitly criticized Spain’s public health sector where there was a high percentage of temporary workers occupying what in reality were permanent positions.

The judges held that Clause 5 of the Framework Agreement precludes national legislation and case law in accordance with which the successive renewal of fixed-term employment relationships is considered to be justified for ‘objective reasons’, on the sole ground that that renewal responds to the reasons for recruitment referred to by that legislation, namely grounds of necessity, urgency or for the development of programmes of a temporary, cyclical or extraordinary nature. Such national legislation and case-law did not prevent the employers concerned from responding to fixed and permanent staffing needs.

The court also noted that, although the national legislation and case law in Spain did not lay down a general and abstract obligation to have recourse to successive fixed-term employment contracts, the practice of hiring workers successively on limited work contracts did not meet simple temporary needs, but lasting and permanent staffing needs.

The judges in Luxembourg referred the question on individual remedies to be taken now back to the national courts in Spain. In particular, they will now have to assess if certain measures, such as the organisation of selection procedures with the aim of definitively filling posts occupied temporarily by workers, the conversion of the status of those workers into “non-permanent workers of indefinite duration” and the granting of compensation equal to that paid in the event of unfair dismissal, are adequate. In its ruling, the EU court nevertheless provided clarifications seeking to guide those courts in their assessment.

However, the Court of Justice also concluded that EU law does not oblige a national court, ruling on a dispute between a worker and his or her public employer, to disapply national legislation that is not compatible with the EU Framework Agreement as the latter does not have direct legal effect.