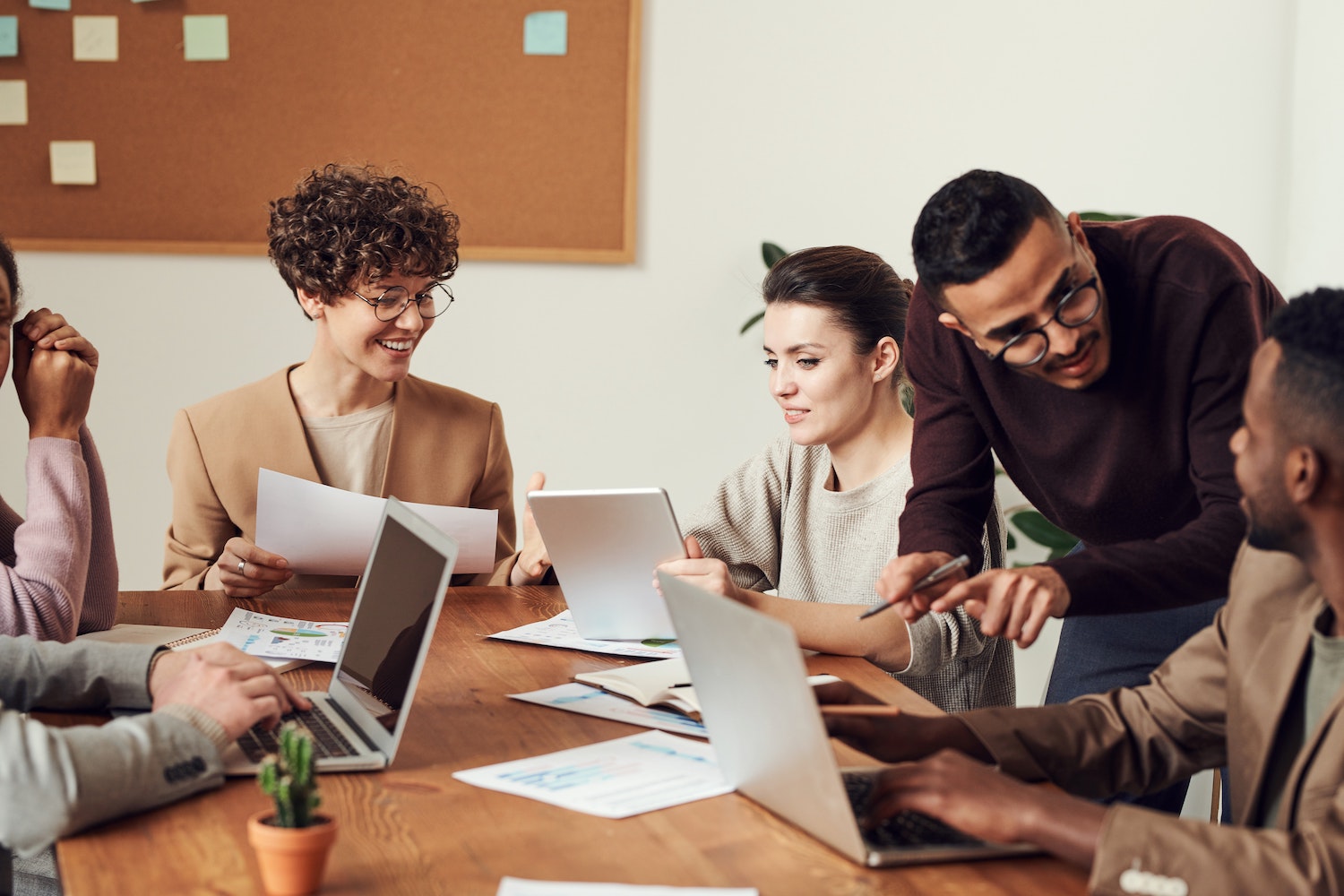 The 2019 HBR survey among US and international in-house counsel found that on 37 percent of legal departments hired new staff, compared with 52 percent the previous year.

The 2019 opinion survey by HBR Consulting among company lawyers working in US and international corporate legal departments has found that their focus is shifting away from hiring new staff to maximising the resources they have. Increasingly, alternative service delivery practices, including legal technology, are being adopted, the study found.

Nine out of ten respondents in the survey, which HBR conducts once a year every year, expected their needs to increase in the next year. Nonetheless, in-house hiring slowed over the course of 2019, and only 37 percent of respondents reported an increase in their staff numbers, compared with 52 percent the previous year.

To manage increased legal demand, departments were focused on maximizing internal resources by increasing the workload of existing staff and resources, re-engineering and standardising work processes as well as redistributing work to other departments, the poll found.

Almost half of survey participants said their inside legal spending would likely increase in the next year, in particular for investment in technology and the contracting of temporary staff.

HBR is a consulting company based in Chicago and advises both law firms and in-house legal departments. The survey also found that 62 percent of respondents had at least one individual solely dedicated to lead legal operations, with a median number of four full-time employees performing legal operations responsibilities. 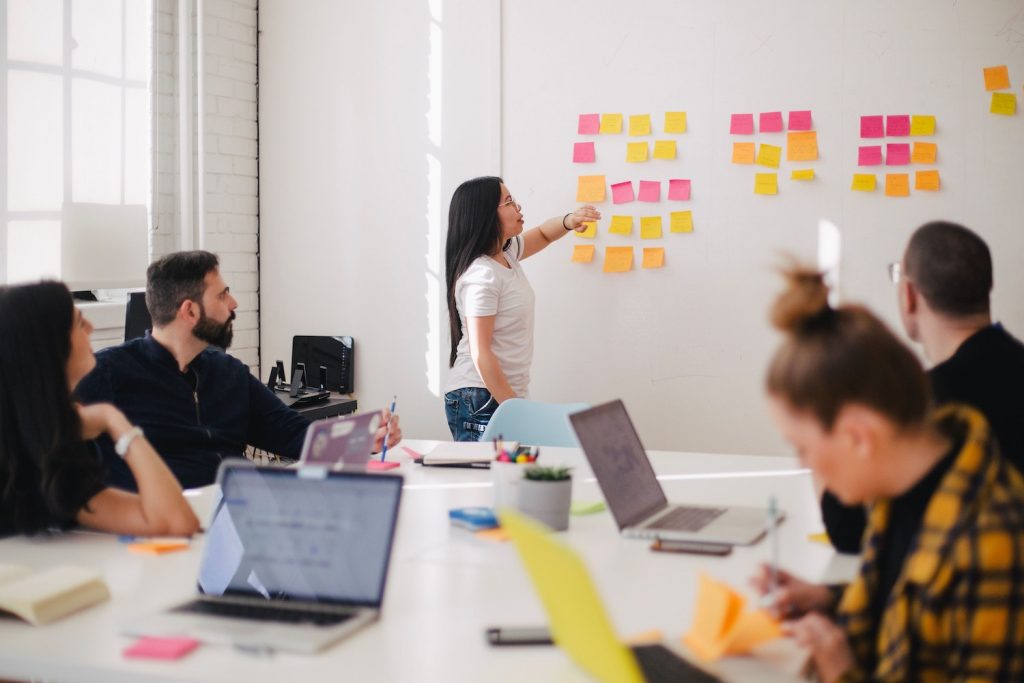 Growth of expenditure slowing down

The increase in total expenditure has, however, slowed down compared to previous years. This year, law departments reported only a 2 percent increase, compared to the 5 percent reported in last year’s survey. Cost control continues to be top of mind for the majority of law departments, around half of survey respondents listing it as a major challenge.

While expenditure for retaining external counsel is still on the rise, companies are more aware of how they manage and invest their spending on outside legal advice. Thirty-seven percent of those surveyed said they expect it to decrease in the future.

Eighty-five percent of legal departments indicated that they have taken efforts in the past year to reduce outside counsel spending, with “keeping more work in-house” cited as yielding the highest savings, followed by alternative fee arrangements and competitive bidding.

In-house counsel are also continuing their convergence efforts to better target and concentrate their expenditure on external legal advice. Legal departments continue to leverage non-law firm resources in their efforts to improve cost and efficiency.

In addition to an increase in adoption, legal departments which already have such technologies in place are focusing on enhancing and optimising them. Additionally, nearly half of respondents indicated that they were considering adopting artificial intelligence within the next year or two, a significant jump from last year’s findings, although actual implementation rates are still below 10 percent. 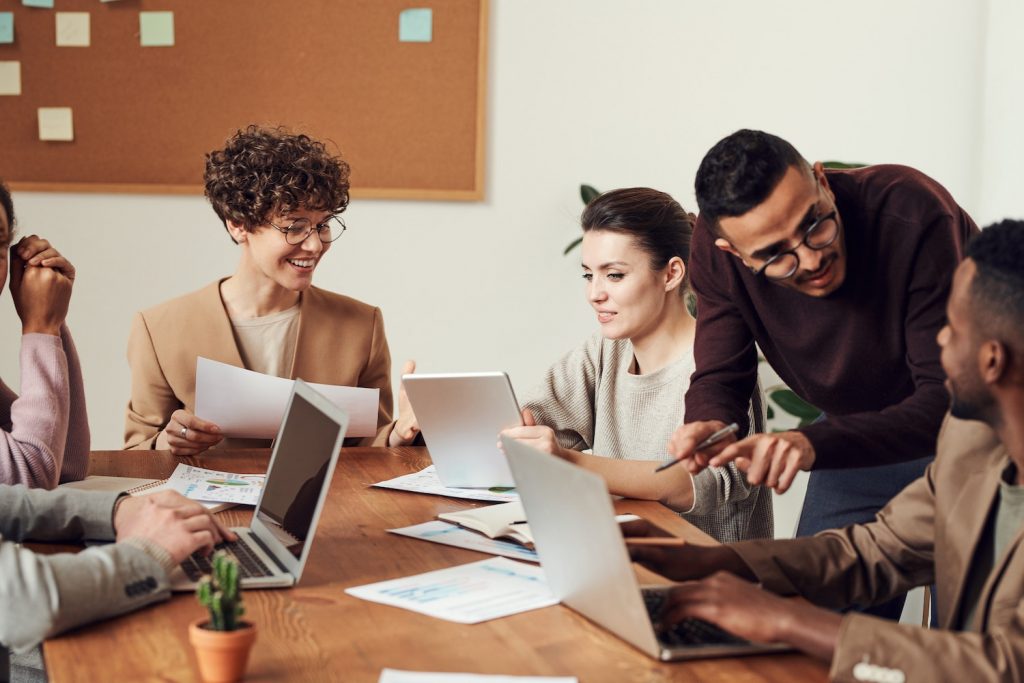 Around half of the surveyed corporate legal departments included diversity information into the processes for outsourcing work to outside counsel. Almost as many tracked diversity statistics for existing firms, and 38 percent intentionally engaged with certified minority and/or women-owned law firms, the survey found. However, only 11 percent of respondents said they intentionally reduced business with firms that do not meet their diversity expectations.

Departments reported that around one fifth of their in-house lawyers identified as ethnically or racially diverse, while 44 percent were female.

Lauren Chung of HBR welcomed that result: “Law departments are beginning to put real action behind their diversity imperatives, and we expect that they will continue to step up their enforcement and incentives to encourage outside counsel to meet their higher expectations. They recognize that diversity of culture and thought ultimately helps enhance their service delivery models.”