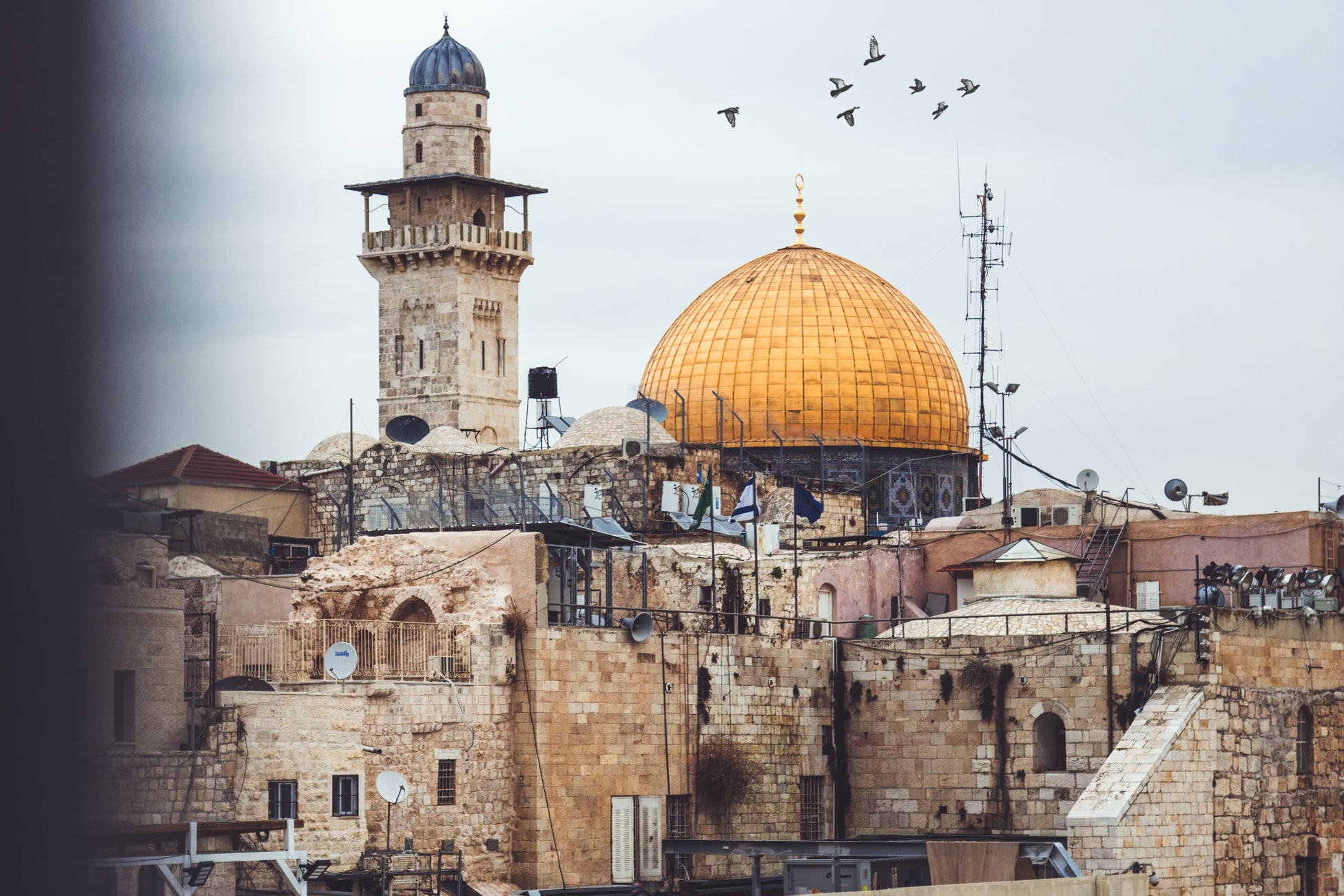 Foodstuffs produced in Israeli settlements in the West Bank and the Golan Heights cannot be marketed as “Made in Israel” in the EU, but must carry labels clearly indicating their origin, the European Court of Justice has ruled (Judgement C-363/18).

An Israeli winery located in the settlement of Psagot had taken the matter to the French Council of State and brought a lawsuit against a French decree which requires specific labels to be attached on foodstuffs from Israeli settlements. The Council of State, the highest administrative court in France, had referred the question to the ECJ.

The requirement for distinct labels was based on a European Commission interpretative notice from 2015 regarding the indication of origin of goods from the occupied territories. It called on EU member states to put in place separate labelling arrangements, in order to allow consumers to distinguish between products from mainland Israel and those coming from the West Bank or the Golan Heights.

Both territories were captured by Israel in the 1967 Six Day War, and the Golan has since been annexed by Israel – a decision not recognised by most countries. 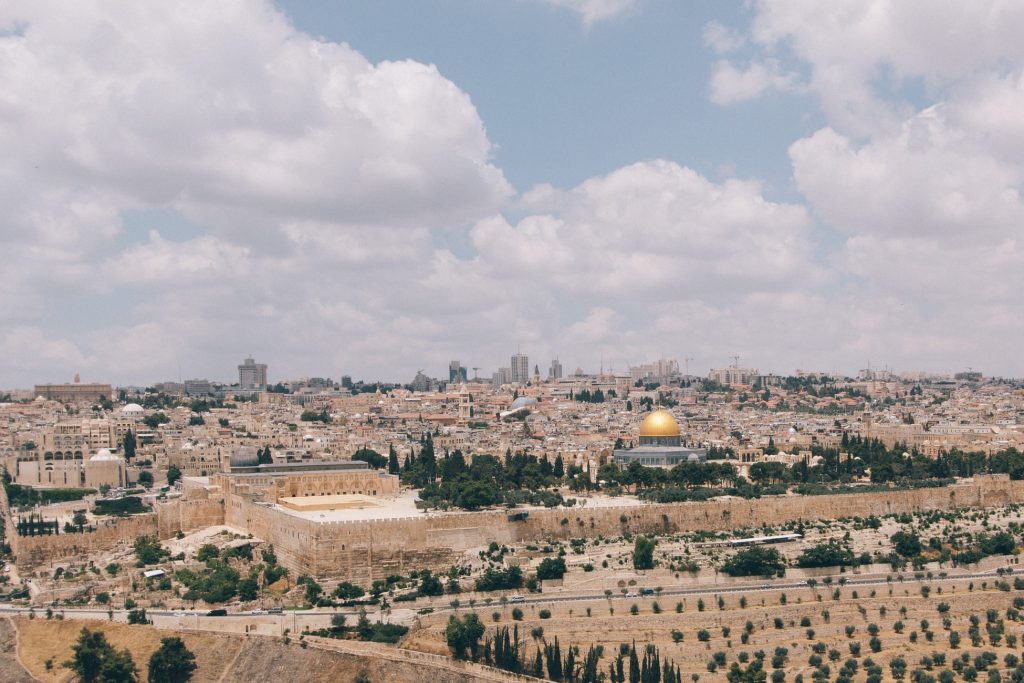 The judges in Luxembourg now held that settlement products must indicate their specific territory of origin, accompanied, where they come from an Israeli settlement, by a clear indication of that provenance.

The court clarified both the interpretation of the concept of “country of origin” and that of the terms “country” and “territory” within the meaning of Regulation No. 1169/2011. In its judgment, it noted that that concept was by reference to the Union Customs Code, according to which goods which have either been wholly obtained in a particular “country” or “territory”, or have undergone their last substantial processing or working there, are to be regarded as having their origin in that country or territory.

The term “country” was synonymous for the term “state”, the judges held, and concluded that in order to ensure the consistent interpretation of EU law, the same meaning should be given to that term in the Union Customs Code.

‘State’ referred to a sovereign entity exercising, within its geographical boundaries, the full range of powers recognised by international law, whereas “territory” referred to entities other than “countries” and, therefore, other than “states”.

The court stated that it could mislead consumers if the indication “Made in Israel” was granted to foodstuffs originating in one of the territories occupied by Israel, given that these are subject to a different jurisdiction.

The ECJ therefore held that the indication of the territory of origin of the foodstuffs in question was obligatory to prevent consumers from being misled as to the fact that the State of Israel is present in the territories concerned as an occupying power and not as a sovereign entity. 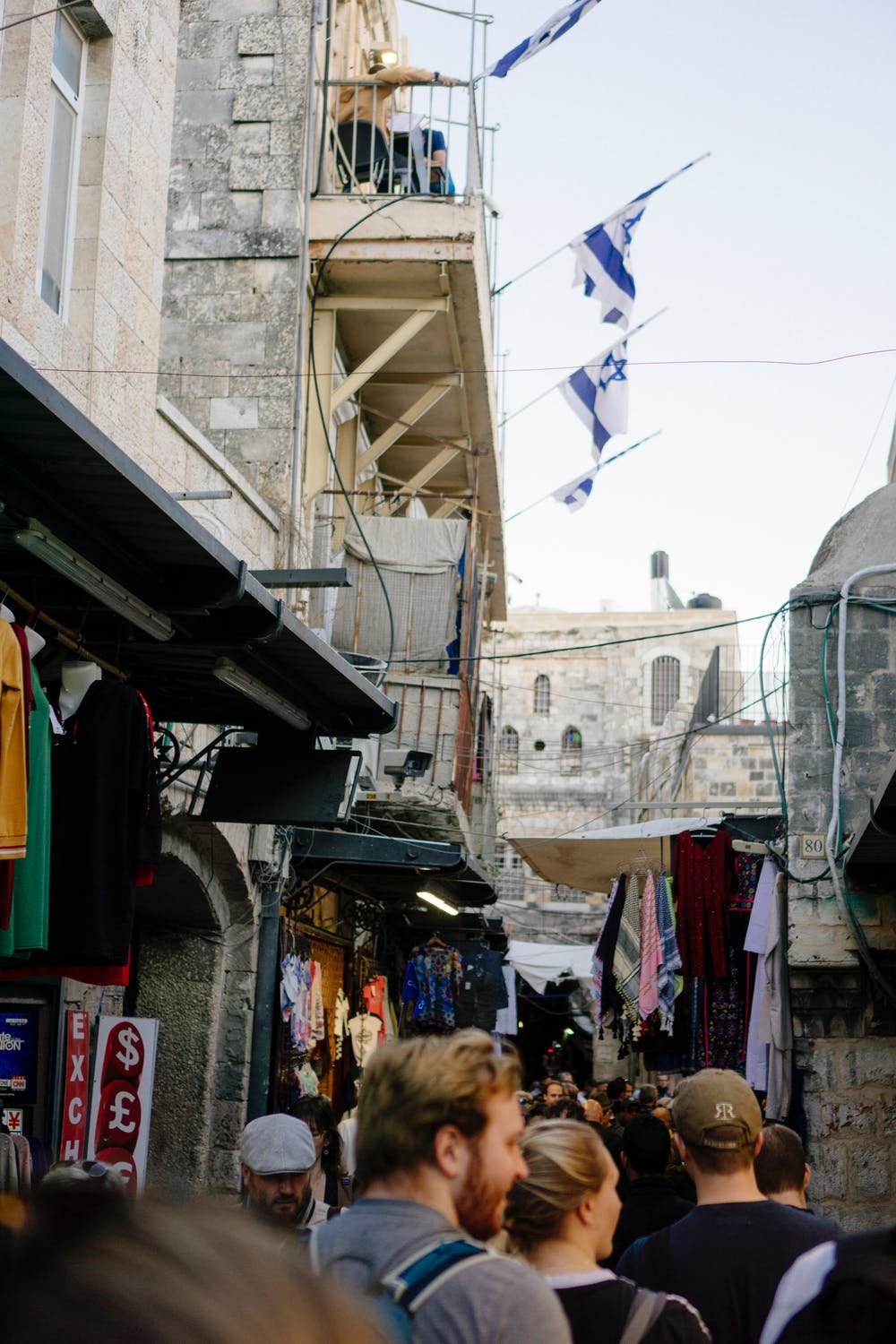 The “place of provenance” had to be understood as referring to any specific geographical area within the country or territory of origin of a foodstuff, with the exception of a producer’s address. Thus, the indication that a foodstuff comes from an “Israeli settlement” located in one of the “territories occupied by the State of Israel” may be regarded as an indication of the place of provenance, provided that the term “settlement” refers to a specific geographical area.

The court issued a stinging criticism of Israel’s settlement policy and said it gave “concrete expression to a policy of population transfer” outside Israel’s territory, in violation of the rules of general international humanitarian law.

Consumers were entitled to make informed choices and had a right to know whether or not a foodstuff came from a settlement in the territories occupied “in breach of the rules of international humanitarian law.” Such “ethical considerations” and “considerations relating to the observance of international law” had to be reflected in labelling requirements, the court ruled.

A spokeswoman of the EU Delegation in Israel told the Times of Israel that “clear and non-misleading indication of origin is an essential part of the EU’s consumer policy.” The EU’s position on the issue had not changed,” she added, and products from Israel’s mainland continued to have a “privileged trading relationship with the EU, including preferential tariff treatment upon their entry into the EU.

“The EU has a longstanding and well-known position that it will not recognize any changes to pre-1967 Israeli borders other than those agreed by the parties to the Israeli-Palestinian conflict,” she said. “The EU considers settlements in occupied territories illegal under international law.”

At the same time, the union rejected “any form of boycott or sanctions against Israel” including the Boycott, Divestment, Sanctions (BDS) movement.

The full text of the judgment can be accessed here (French)