Music in the air: Was Spotify’s IPO a trailblazer? 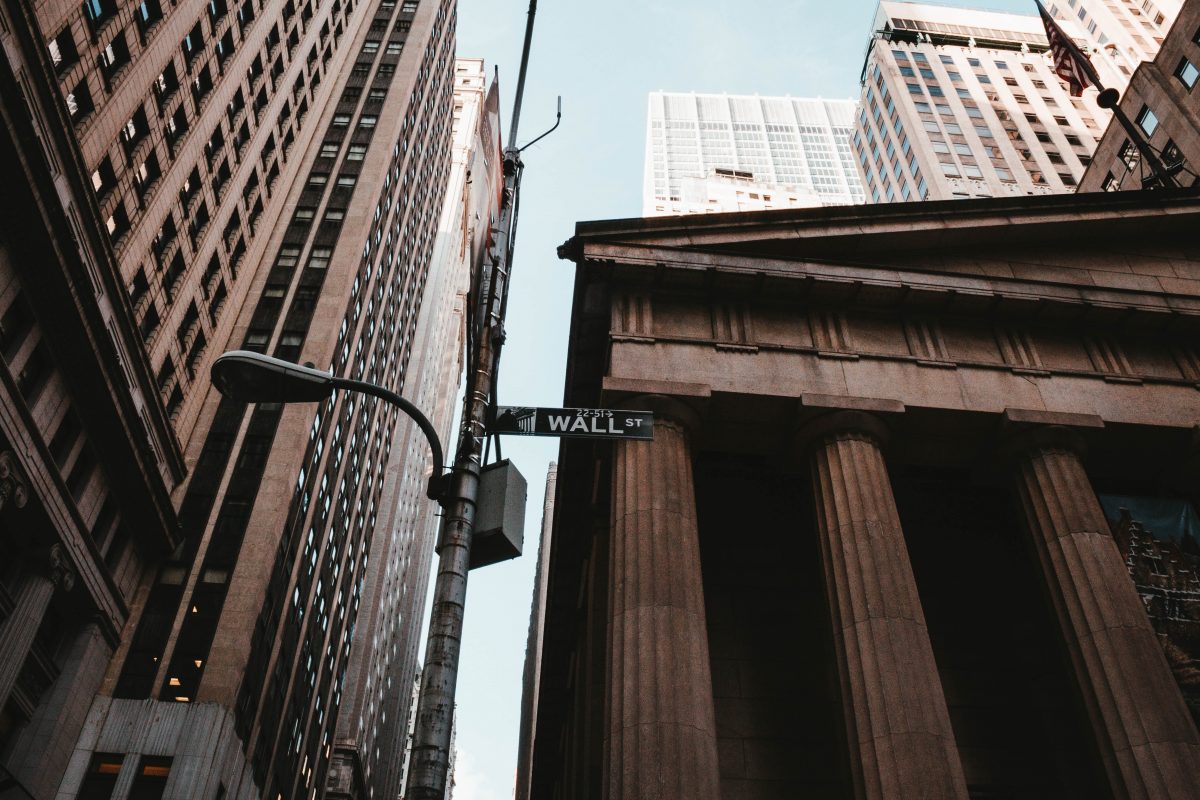 Music in the air: Was Spotify’s IPO a trailblazer?

When music streaming platform Spotify decided to go public, they chose to do so without the support of investment banks, opting instead for what is called a direct listing. Lower costs may inspire others to follow suit. But the disadvantages shouldn’t be overlooked.

Daniel Ek, CEO of Swedish music streaming service Spotify, decided to take a path less traveled for his company’s Initial Public Offering: No big road show to entice investors, no traditional initial offering via underwriters, no support purchases, no back-patting and interview marathons on the floor of the New York Stock Exchange.

Spotify’s IPO in April 2018 was a bold experiment precisely because it was so out of step. And the gamble certainly paid off: Shares opened at USD 165.90, around 25 percent higher than the reference price of USD 132, which was set the evening before trading commenced.

So, can Spotify’s IPO serve as a role model for other companies, especially in the tech sector? And will investment banks, which pocket millions for their services, eventually become a thing of the past when it comes to IPOs?

‘IPO market in the US is broken’

Some major companies in the United States seem to be heeding the advice. According to recent reports, both Airbnb, Pinterest and Slack are weighing direct listings. They apparently even reached out to top Spotify executives for insights.

The music streaming service Spotify has been on the market since October 2006 and today offers users roughly 35 million music tracks, originating from large and small labels. The basic version of the service is free of charge and financed by ads. A paid subscription provides access to additional features and is used by half of the firm’s 200 million customers. Spotify is available in over 60 countries and is the world’s largest music streaming platform.

“Only companies with a similar reputation that inspires this level of trust in investors will be able to dispense with hiring investment banks for issuing purposes when going public,” says Philipp Melzer, co-head of the Equity Capital Market Division at CMS in Germany. “All other companies – at least those similar in size to Spotify – would find it very difficult to generate adequate investor interest without the support of an investment bank.”

“In many cases, issuers may be required to place shares prior to the start of trading because of legal provisions on the sufficient distribution of shares to the public,” says Melzer.

“Spotify’s IPO is limited in its capacity to serve as a general role model for going public.” – Philipp Melzer, CMS

The concept itself is not that unusual. Thorsten Kuthe, partner at the law firm Heuking Kühn Lüer Wojtek in Germany, says: “A listing without the placement of shares is possible if a company already has a broad shareholder base and no pressing need for capital, for example because capital has already been raised in private financing rounds.”

In the case of smaller companies, direct listings like this do take place from time to time. But a listing with figures in the double-digit million range, as in Spotify’s case, was certainly an exception – and should remain so.

“The advantage of direct listings is that companies don’t have to pay commissions to underwriters for their services,” explains Philipp Melzer. “The main disadvantage is that gaining access to investors is much more difficult.” And this can prove risky, according to the capital market expert. “Even if, like Spotify, I don’t want a pre-IPO placement, I still need to generate investor interest so that stock market trading actually happens and prices doesn’t take a trip south.”

For Spotify, an indicative price was initially set on the New York Stock Exchange before trading commenced. “As we understand it, the initial price was determined by supply and demand, approximately three hours after the start of trading,” explains Renata Bandov of Deutsche Börse AG in Frankfurt. “Once the shares were admitted to trading, existing shareholders sold their shares to new investors.”

No investment bank supported the share price after that. “This can result in very volatile values and investors should be prepared for high fluctuations in price,” explains the lawyer. A company’s investor base can also subject to surprises. “When going public, shares are often placed with institutional investors interested in long-term investments. There was no influence of this kind during Spotify’s IPO,” says Bandov. 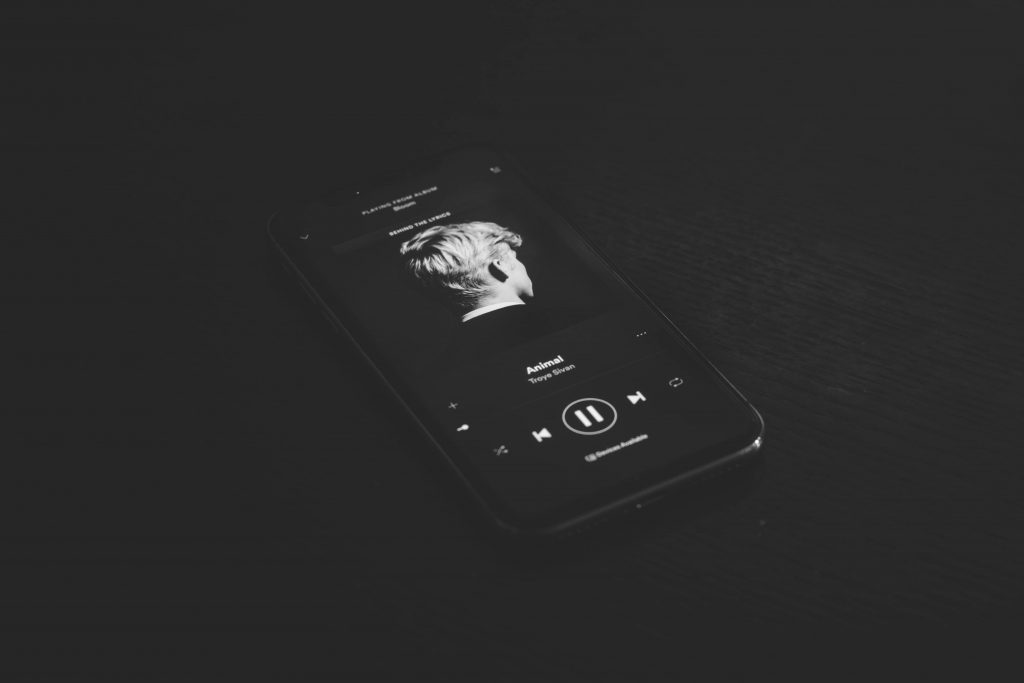 “Investors have to be prepared for high fluctuations in value because there is no investment bank supporting the price.” – Renata Bandov, Deutsche Börse AG

No getting around the prospectus

From a legal point of view, the differences between a technical listing and a traditional IPO are minor because a securities prospectus has to be created in both cases. Drawing up a prospectus requires the involvement of a bank that assumes responsibility for its correctness and completeness. The major difference is that placement-related work is omitted.

It is then no longer necessary to place shares with semi-institutional and retail investors, which would otherwise be standard during the issuing process. However, the issuer must ensure that sufficient share diversification has been achieved prior to going public. 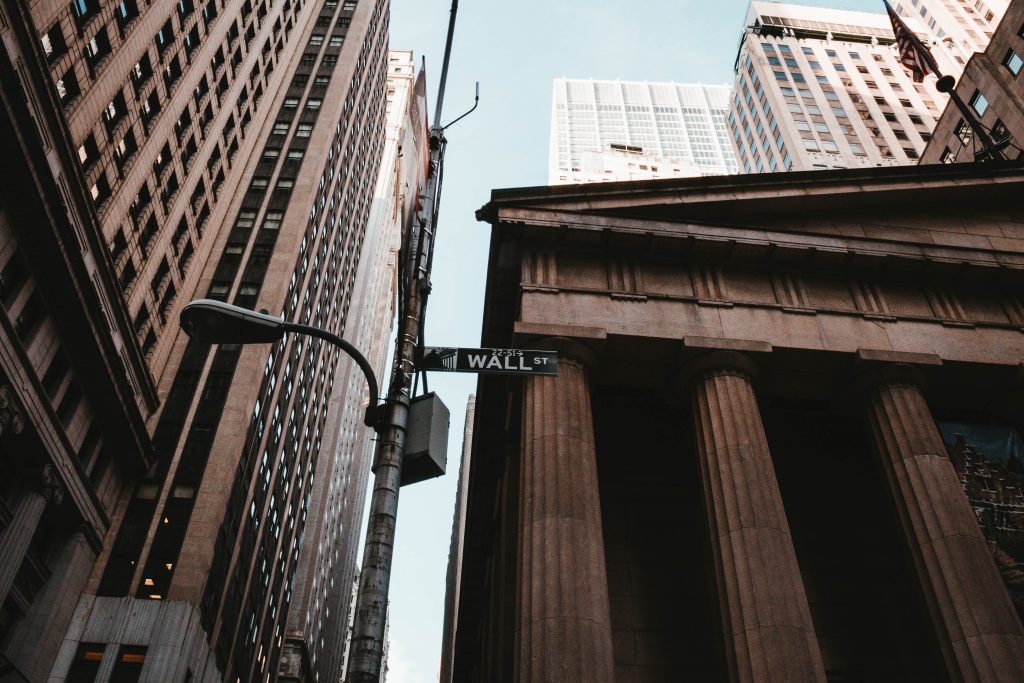 In any case, the Spotify IPO shows that it is indeed possible to go public without making use of the entire range of services offered by investment banks. This may inspire other companies, especially in the tech sector, to consider the possibilities – provided that the company already enjoys a high level of recognition among investors.

Chances are high that other companies will follow in Spotify’s footsteps in the US. Not only the larger market and more active share-culture among private investors in the United States makes this likely, but also the celebrity-status of the large tech companies. And now these companies know that it can pay to stray from the course. Daniel Ek has shown them the way.