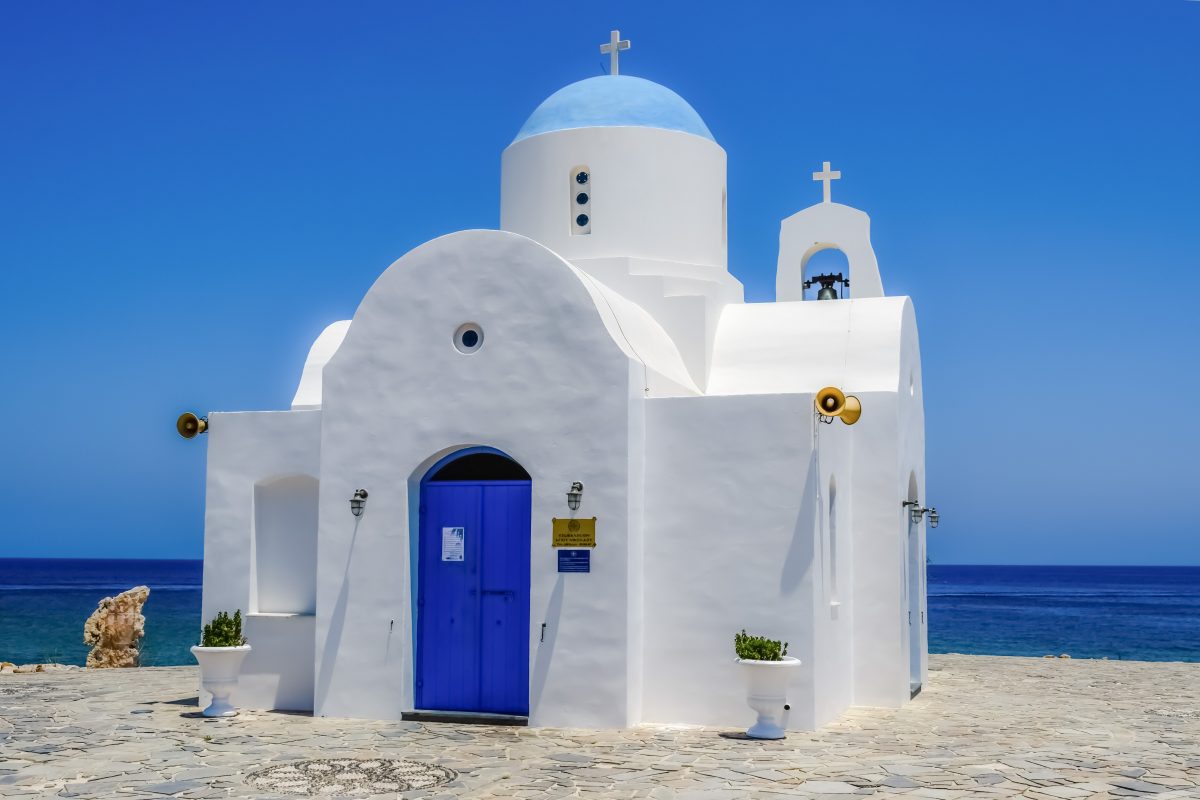 An Orthodox monk living in Greece whose application to register as a qualified lawyer with the Athens Bar Association (DSA) was rejected has won a legal victory before the Court of Justice of the European Union (ECJ).

The judges found that migrant lawyers who obtained their legal qualifications in other EU member states could be prevented per se from working as lawyers in another country. Any restrictions or incompatibility clauses needed to be proportional under EU law and could “not go beyond what is necessary,” said the court.

In 2015, Monk Irenaeus, who is based at the Holy Monastery of Petra in Karditsa and who holds a legal qualification acquired in Cyprus, requested to be included in a special register of the Athens bar and to work as a lawyer in Greece, citing the 1998 Establishment of Lawyers Directive (98/5/EC).

The DSA rejected the application on the grounds that Greek law made practice as a professional lawyer incompatible with the status of monk. It argued that these rules also apply to holders of titles obtained in other countries.

The monk challenged that decision before the Greek Council of State, which in turn asked the ECJ in Luxembourg to rule on whether the prohibition on a monk of the Greek-Orthodox Church to be registered as a practising lawyer simultaneously was in line with EU law.

The purpose of directive is to facilitate practice of the profession of lawyer on a permanent basis both on a self-employed or salaried basis in an EU member state other than the one in which his or her qualification was obtained. The directive establishes a mechanism for the mutual recognition of the professional titles of migrant lawyers and notably harmonises the preconditions for the exercise of a lawyer’s right of establishment.

In previous rulings, the ECJ already held that the presentation of a certificate attesting to registration with the competent authority of a lawyer’s home country can be the only pre-condition for registration in another EU state. This allows lawyers to practise under their home-country’s professional title, and national legislatures cannot add any further conditions.

Restrictions must be proportional

However, the court also pointed out that a distinction needed to be made between registration on the one hand and the respect for rules applicable to legal professionals in the host country on the other. Establishing rules of the conduct for lawyers, for example, was outside the scope of the directive and EU law and therefore fell within the sole competence of member states.

The judges said it was permissible for national authorities to prescribe certain rules on condition that they complied with the principle of proportionality and did not “go beyond what is necessary” in order to attain the objectives pursued.

It was up to Greece “to carry out the necessary checks in respect of the rule regarding incompatibility at issue,” the ECJ held in its ruling.