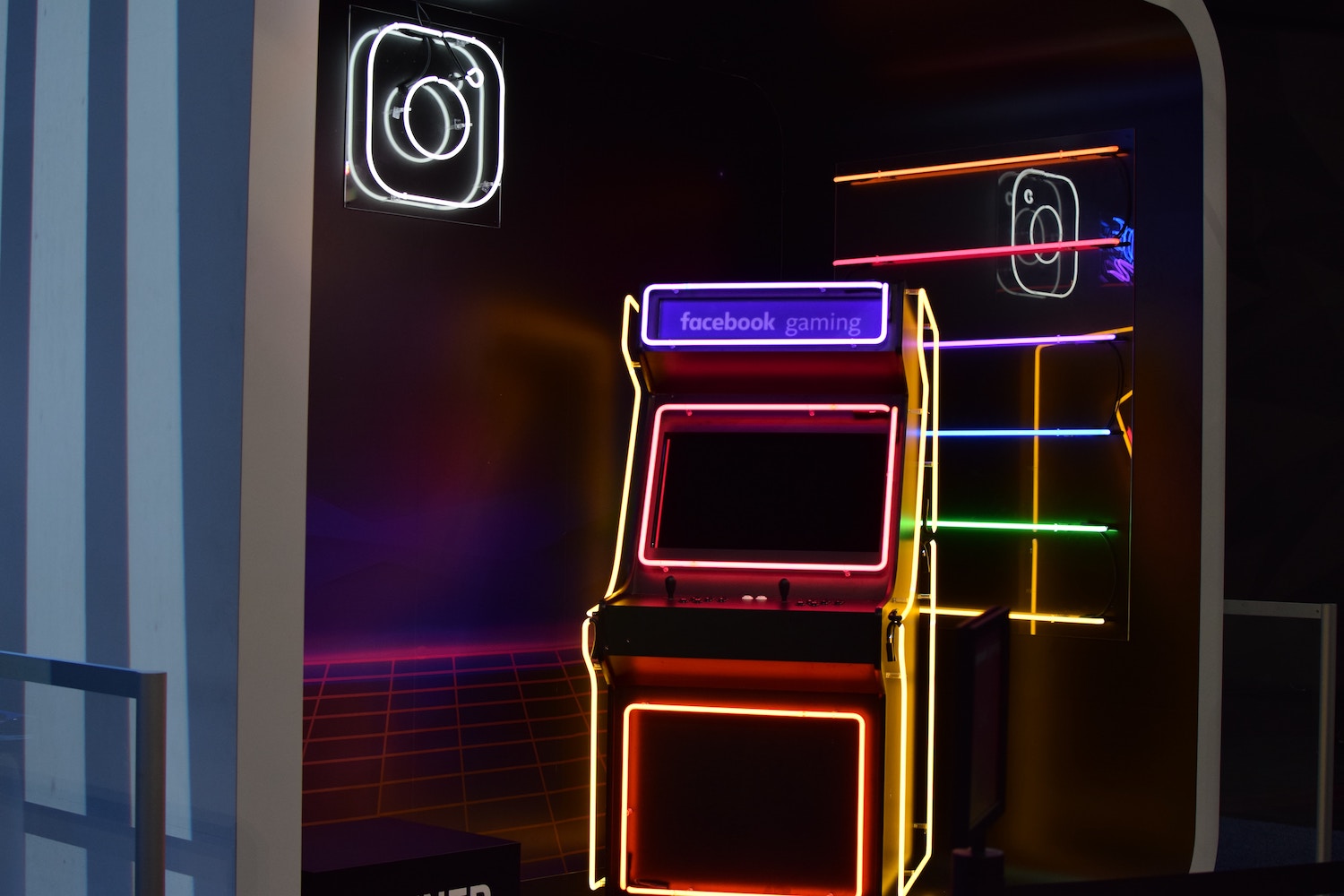 A proposal to force multinationals to post taxes paid on a country-by-country basis was rejected in the Council of Ministers.

Somewhere between €50 and €190 billion are lost across the European Union in unpaid taxes, according to a 2016 research undertaken by the European Parliament. This is mainly due to company schemes to avoid tax, special taxation arrangements under which multinationals transfer profits to lower-tax EU countries including Luxembourg, Ireland and Malta, as well as government inefficiencies in collecting taxes.

Companies in the digital economy have come in for particular criticism, with Amazon standing accusing of paying very little in tax in the UK despite having an annual turnover of more than €12 billion there.

Several EU institutions and countries have therefore called for greater cooperation and transparency between member states, in order to close these loopholes. However, a proposal for a new EU rule that would have compelled larger businesses to make their profits and tax dues public was blocked by twelve of the 28 EU member states. If adopted, a country-by-country reporting would have been made mandatory for firms with an annual turnover of more than €750 million.

Austria, Croatia, Cyprus, Czechia, Estonia, Hungary, Ireland, Latvia, Luxembourg, Malta, Slovenia and Sweden now blocked the draft directive in the Council of Ministers, with Sweden arguing that its standards were much higher than the ones called for by the directive. France, the Netherlands and Spain were among those in favour of the Commission proposal presented in 2016. Germany abstained and the UK did not take a position because of its on-going election campaign.

The EU’s Anti-Tax Avoidance Directive, which is currently being implemented by member states, also contains general anti-abuse rules. It ends the system of so-called “controlled foreign companies” under which businesses at present can shift profits to companies they own in lower-tax countries. Moreover, the ATAD contains provisions on exit-taxes which are aimed at preventing EU-based companies from moving new products to lower-tax countries just before their development is completed. 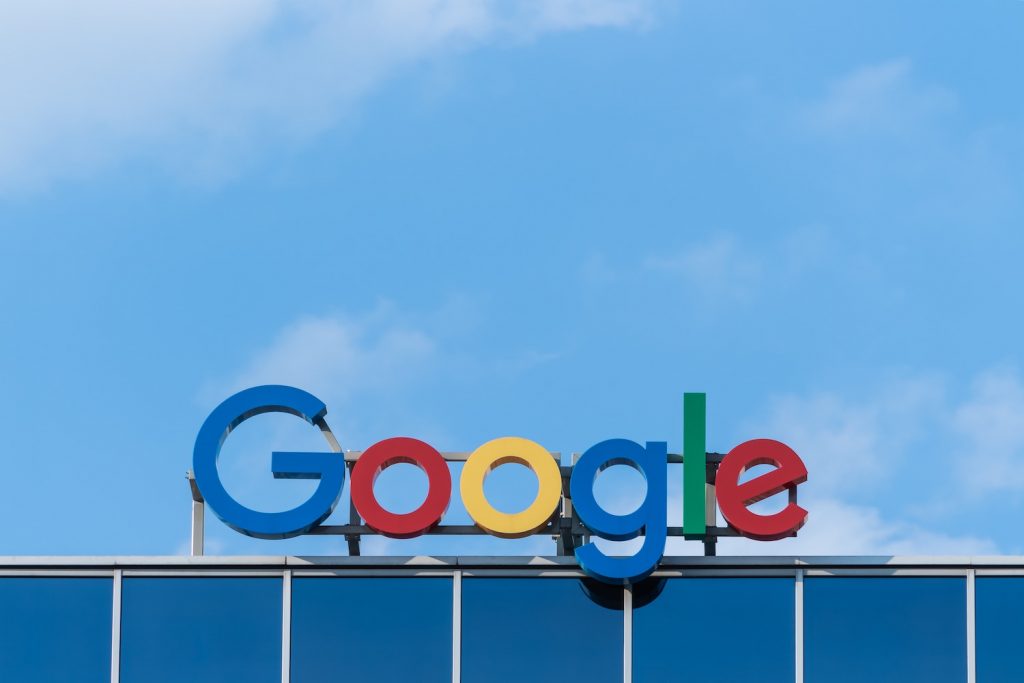 Meanwhile, Apple’s lawsuit against the European Commission’s order for Apple to pay €13 billion in back taxes to the Republic of Ireland will be heard in the General Court of the EU in Luxembourg. The Irish government will also appeal the decision by the Commission.

In August 2016, the EU’s competition watchdog said tax rulings by Ireland in 1991 and 2007, which reduced Apple’s tax burden drastically, had been illegal state aid. Competition Commissioner Margrethe Vestager said Apple’s main Irish company had been taxed with a rate of only 0.005 percent in 2014.

The i-phone maker, the world’s eleventh-largest company by revenue, is expected to argue that it did nothing wrong as it had followed Irish and US tax laws. It will tell the court that the bulk of its taxes are owed to the United States because the majority of the value in its products, including design, engineering and development, is created there.