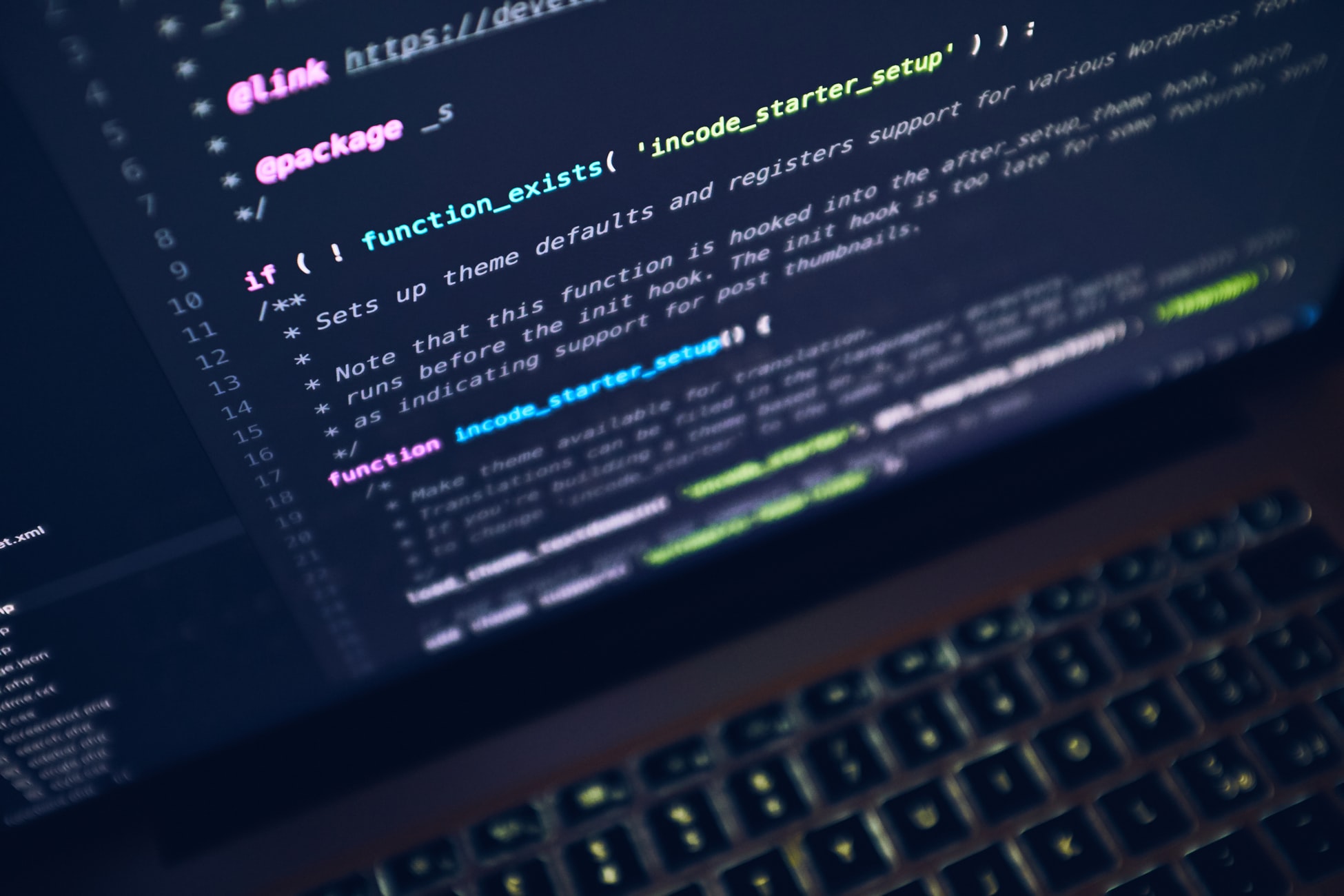 Germany’s Federal Court of Justice (Bundesgerichtshof) has ruled that the website wenigermiete.de (which translates as ‘less rent’), a website offering tenants help in reclaiming excessive rent payments from landlords, does not infringe the country’s Legal Services Act. Collection agencies (Inkassounternehmen) such as LexFox, the owner of wenigermiete.de, may act on behalf of tenants to pursue claims against landlords.

A tenant in Berlin was charged €24 more per month in rent than permitted under a law that bans landlords from charging in excessive rents. The tenant asked wenigermiete.de to pursue his claim against the landlord.

Under a new clause in the German Civil Code, rents charged to tenants living in residential properties must remain within a certain corridor. The new law is intended to curb huge rent increases, notably in larger cities, which have priced out many lower earners from the market.

However, to activate the rent control mechanism, tenants must write what is termed a qualified letter of complaint. If they don’t, landlords are entitled to keep the excess rent already received. The qualified letter of complaint must meet a number of legal requirements and needs to show, usually based on the local “rental index” (Mietspiegel) why the fee is too high. Wenigermiete.deand similar sites offer their clients not only to calculate the appropriate rent level in the area they live in, but also draft and send customised letters to landlords. 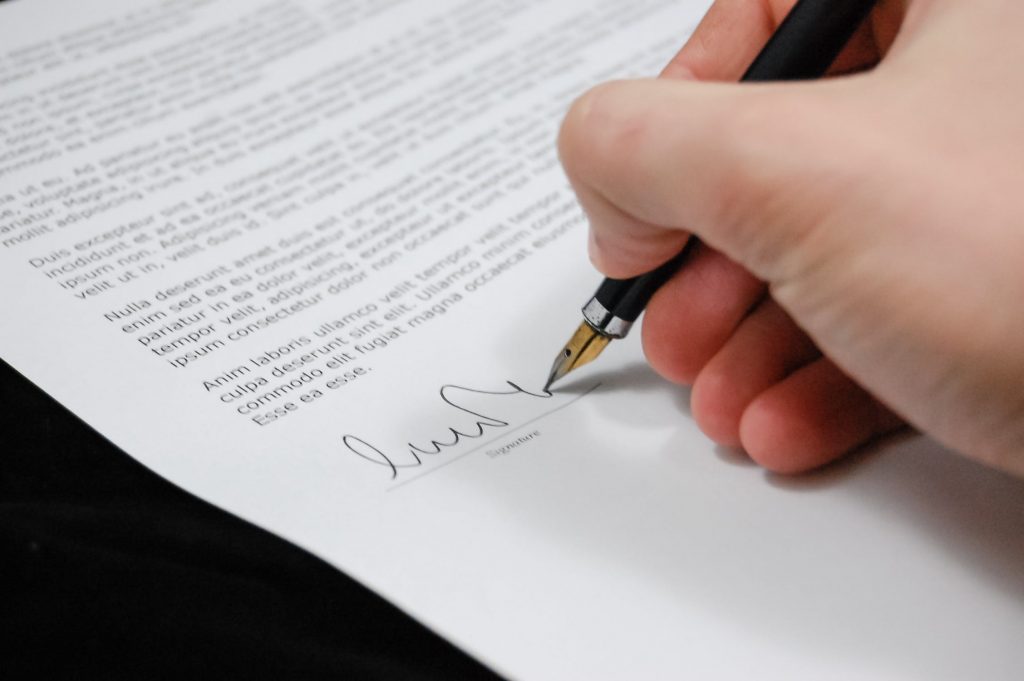 If the latter remain unwilling to accept the demands, the legal tech company will also represent clients in court. Only clients whose claims were successful are charged. The wenigermiete.de fee is four times the amount the client saved because of the litigation. In many instances, this works out much cheaper than the fees generally charged by German solicitors.

In its judgment, Germany’s high court now confirmed that LexFox, which is registered as a legal services company but not as a law firm, is entitled to provide the full range of services currently on offer via wenigermiete.de. It had been the intention of the legislator to apply a modern definition of the law, the justices of the court’s Eighth Civil Division found, and to allow companies to offer a broad range of legal services.

The ruling is likely to be good news for other companies offering individuals to pursue legal claims for financial compensation, e.g. for flight delays.

Wenigermiete.de founder Daniel Halmer hailed the court’s decision as “a milestone in consumer protection.” Litigation on smaller claims through traditional law firms was too costly for most people. As a consequence, the law had often been systematically ignored because few were able or willing able to litigate, Halmer said, adding: “With our technology and the inkasso’ model, we have been able to reduce costs to such an extent that it is finally worthwhile for consumers to pursue even smaller legal claims.”