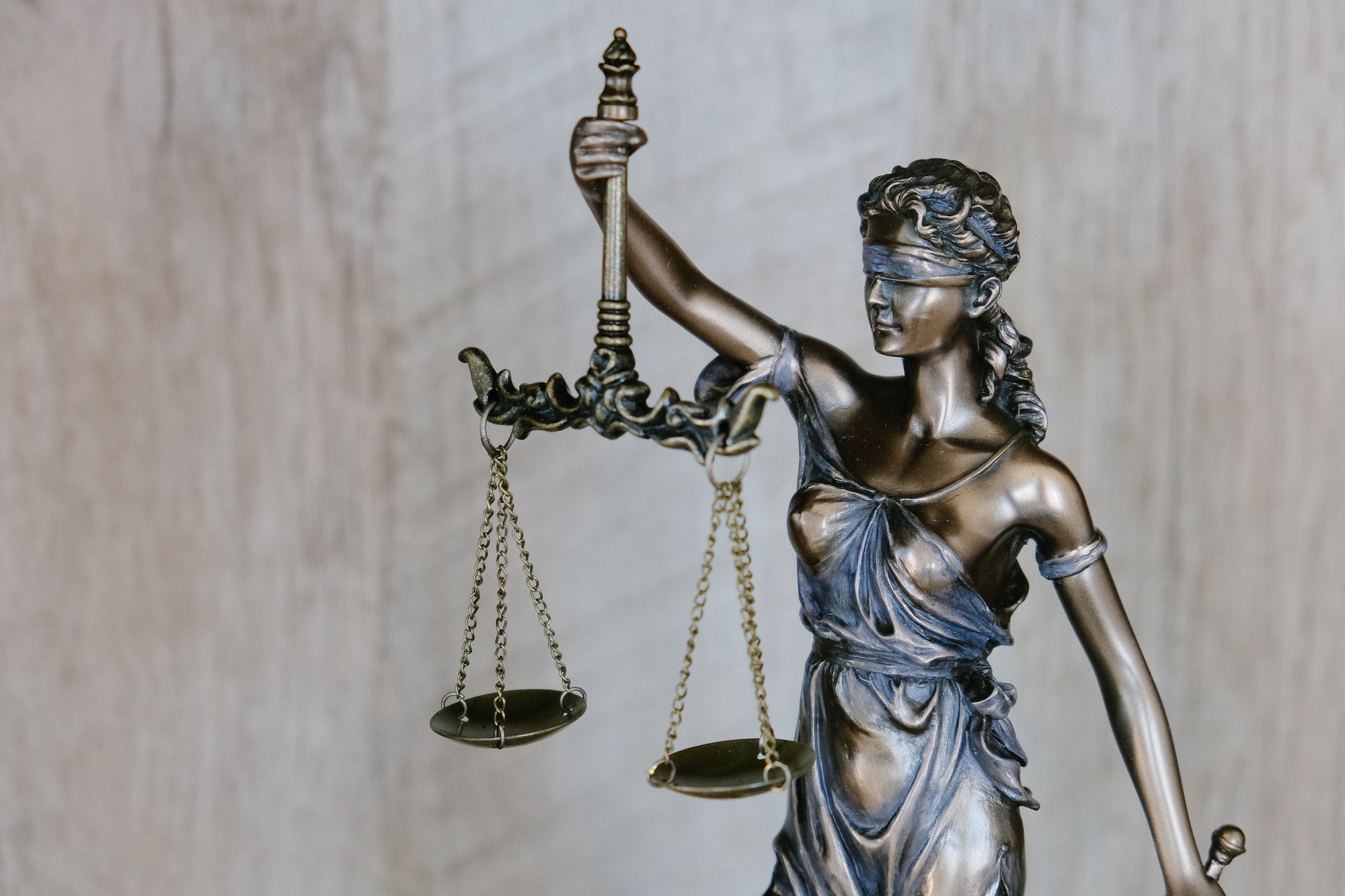 The case concerned a search and seizure of documents and digital data carriers sent by Shell employees located outside of the Netherlands. In response, Shell submitted an initial notice of complaint concerning the seizure, contesting that it was unlawful under Dutch law. The public prosecutor in this case asked the examining magistrate to decide on the lawfulness of the seizure.

The initial decision of the magistrate

The examining magistrate concluded that none of the fifteen in-house counsel concerned in the seizure enjoyed privilege, as they were not considered to be holders of confidential information pursuant to the Code of Criminal Procedure in the Netherlands.

The examining magistrate highlighted the fact that the in-house counsel had not signed the Professional Charter under the Legal Profession Regulations, and that their independence was insufficiently safeguarded. Furthermore, the magistrate questioned whether the general counsel, and by extension the entire legal department, can be independent and therefore entitled to legal professional privilege where he or she is also a member of the executive board within the company. These conclusions were disputed by Shell, leading to the judgment before the Rotterdam District Court, with three main questions in dispute:

Dispute heading to the District Court

The dispute concerned the definition of Section 218 of the Code of Criminal Procedure, which covers legal professional privilege in the Netherlands. The article reads as follows:

“Those who, by reason of their status, profession or office, are under an obligation of secrecy, but only in respect of that knowledge which has been entrusted to them as necessary, may also be excused from giving testimony or answering certain questions.”

The Court begins by noting that it is up to countries to decide the rules and regulations under which the status of lawyer can be acquired in that country and establish the requirements as to how lawyers can practice their profession, regardless whether they are employed or self-employed. This freedom also extends to the privileges that a specific country can grant lawyers and the requirements that must be satisfied to benefit from privilege.

The Court distinguishes between external counsel and in-house counsel. For in-house counsel, the Court draws attention to the “Cohen Advocat”, the designated concept under which salaried lawyers have been permitted to join the Bar Association in the Netherlands since 1998.

The Court reaffirmed this distinction under the Legal Profession Regulations of the Netherlands Bar Association, which emphasises that in-house counsel in the Netherlands must commit to a professional statute signed by themselves and by their employers. The statute is intended to protect the independence of the in-house counsel against undue influence. 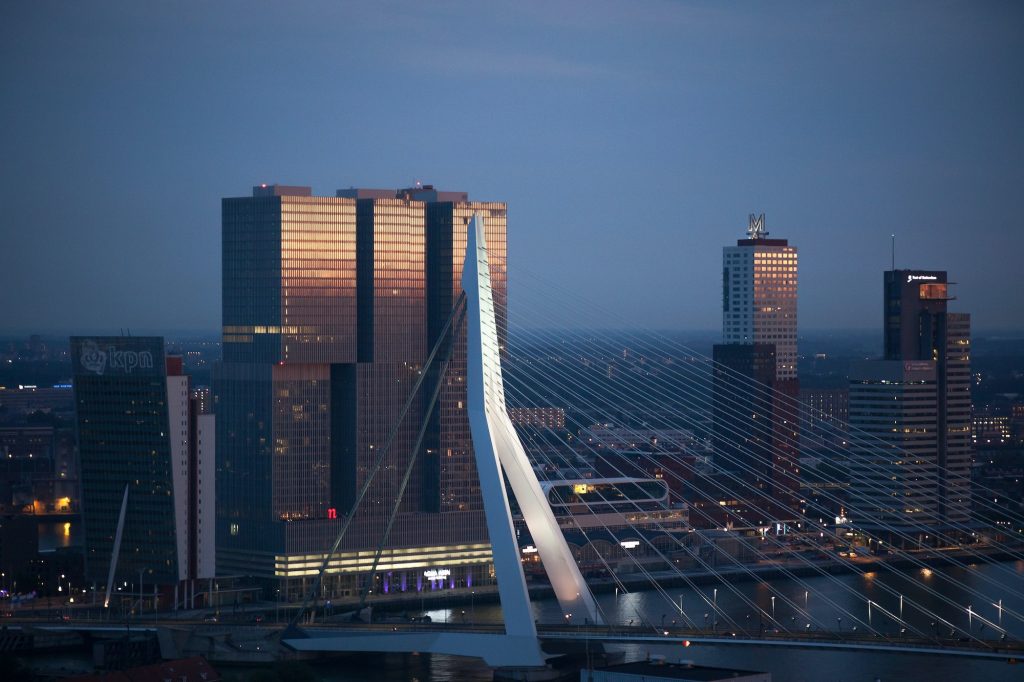 Distinction between company lawyers based abroad and in the Netherlands

For the former, the Court found that the mere fact that such in-house counsel were either employed by a company established in the Netherlands or worked for the benefit of a Dutch company was insufficient for them to fall under the scope of the Dutch legislation and the subsequent requirements of lawyers in the Netherlands. This means that such in-house counsel must prove legal privilege on the basis of their local jurisdictions and demonstrate that they fulfil the relevant criteria. Hence, the court confirmed that foreign lawyers could benefit from legal professional privilege if the regulations of the country where they are registered as lawyers grant privilege.

Regarding foreign in-house counsel who are based in the Netherlands or have worked as lawyers in the Netherlands during the course of their employment for a certain time, the Court stressed the obligation to sign a professional statute with the employer, which Dutch in-house lawyers are also required to do, as being determinative to a successful privilege claim. As such in-house counsel have registered with their own national bar associations, they should be treated equally under Dutch law. Due to this, such in-house counsel should have signed a professional statute affirming their independence as well.

Since no such statute was signed, the Court considered that these lawyers could not have complied with the requirement of properly safeguarded independence that is imposed on in-house counsel pursuant to Dutch law.

Finally, the District Court departed from the magistrate’s conclusion in ignoring the presence of a General Counsel’s on a company’s Board or Executive Committee for purposes of their privilege claims, or those of their legal department.

The viewpoints of ECLA

The case was brought to ECLA’s attention in spring 2020. After a pan-European consultation ECLA decided to submit a brief to the District Court of Rotterdam in September 2020. For this amicus curiae ECLA partnered with experts from Cleary Gottlieb Steen & Hamilton LLP, who helped to develop a strong and balanced submission, which appears to have found favour with the Court.

The resulting judgment is a positive for in-house lawyers in the Netherlands, as it stresses the conditions that must be fulfilled for Dutch in-house lawyers to enjoy legal professional privilege under Dutch law.  More generally, it provides further support for in-house counsel to benefit from privilege protection, including where they sit on the board of their employer.

Jonathan Marsh, president of the European Company Lawyers Association, welcomes this decision: “The case clarifies the applicability of legal professional privilege under Dutch law for resident and foreign based in-house counsel, which should be seen as a positive aspect for in-house lawyers who are registered as lawyers in jurisdictions where legal privilege covers in-house counsel as well. The case paves the way for GCs serving on executive boards, a significant step aligning jurisprudence with the role of the modern GC who serves as a trusted advisor on strategic matters. We hope that lawmakers in other European jurisdictions see the need for strengthening their national business location by allowing effective compliance and corporate governance in local companies by granting clear rules for determining independence and legal professional privilege to in-house counsel in their countries.”

The position of ECLA has always been that lawyers working as in-house counsel must enjoy the same legal protections and rights before the law as external counsel do, including legal professional privilege.

Robbert Snelders and Richard Pepper at Cleary Gottlieb Steen & Hamilton LLP, had this to say concerning the judgment:

“The decision by the Rotterdam District Court helpfully reaffirms the application of legal professional privilege for in-house counsel under Dutch law. But this is an important judgment beyond the Netherlands, as it emphasises the importance of LPP for in-house counsel, upholds the relevance of national rules in this respect, and supports the representation of internal counsel at the highest level of company management.”

ECLA will continue to closely monitor the developments in the Netherlands and in all of Europe’s jurisdictions.