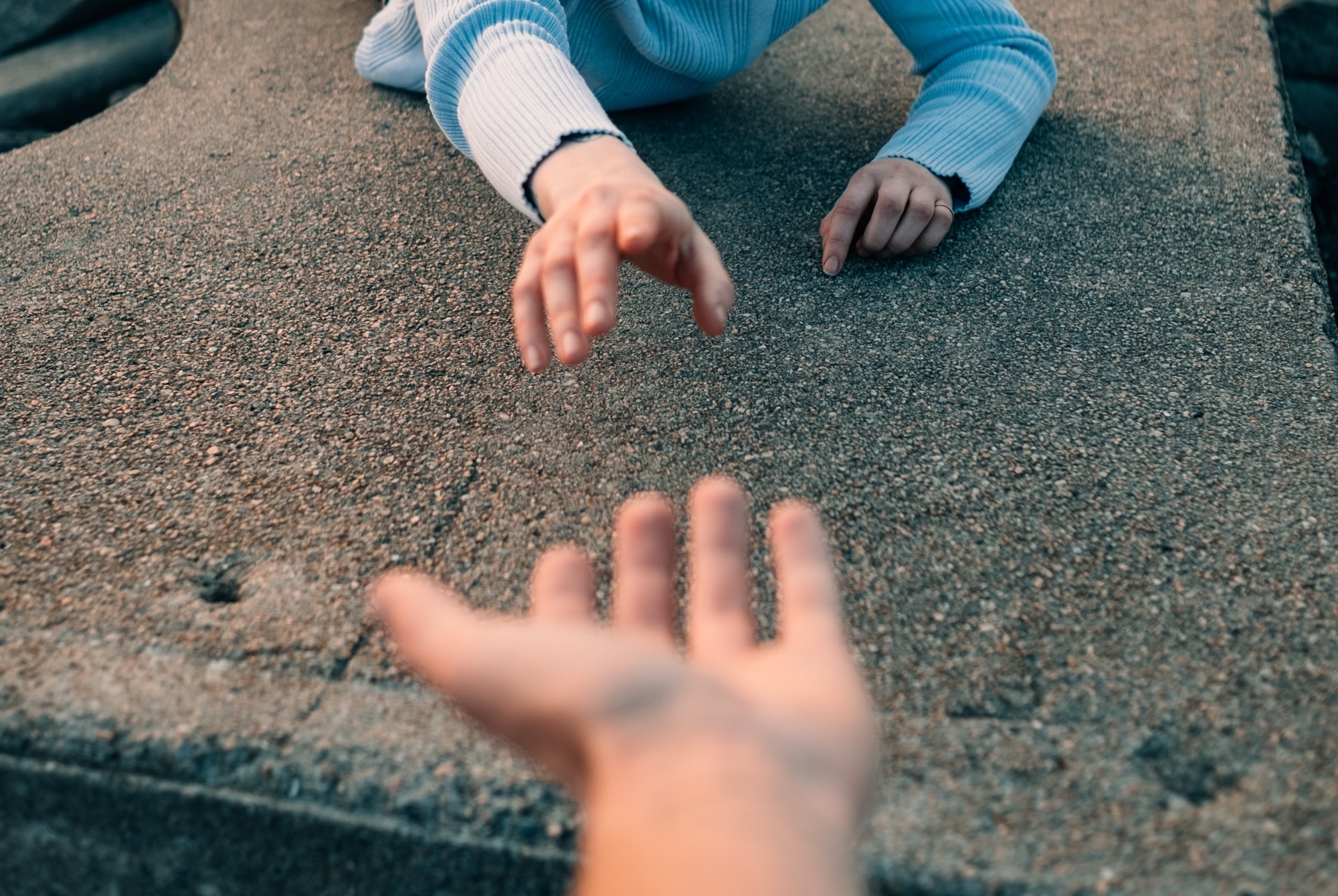 State aid rules have long been an integral part of the EU’s regime on ensuring a properly functioning Internal Market, retaining competitiveness and a level playing field. Since the early stages of the ongoing COVID-19 pandemic, the EU introduced increased flexibility to its state-aid rules for Member States, adapting to the challenges that the pandemic and the subsequent restrictions on businesses throughout the past year have brought forward. Now, almost a year later, with EU Competition Commissioner Margrethe Vestager having approved €3.1 trillion in state aid to various industries across the Union, questions have arisen whether larger countries such as Germany have been given an unfair advantage over smaller Member States and how has the Commission utilised state aid rules.

By the Commission’s own admission, the goal with the EU state aid rules during the pandemic has been to provide the necessary liquidity and to compensate for the damages that companies have had to endure. The 19 March 2020 Commission Communication, titled “Temporary Framework for State aid measures to support the economy in the current COVID-19 outbreak” has undergone multiple amendments to better fit the needs of European businesses. The measures have aimed to ensure that national support measures assist companies during the pandemic, whilst retaining the required competitiveness and integrity of the Internal Market, thus ensuring a level playing field.

On the basis of Article 107(3)(c) TFEU, Member States can provide undertakings with aid in order to facilitate the development of certain economic activities or of certain economic areas, insofar as the aid does not adversely affect the functioning of the Internal Market. However, this would entail that during a crisis where state aid measures must be considered large-scale, such as the ongoing COVID-19 pandemic, Member States should have an efficient access to the viewpoint of the Commission regarding the measures that they plan to take, in order to comply with the Internal Market rules. Thus, a key aspect of the Temporary Framework has been the increased expediency that Member States can expect, with available public hotlines for public authorities and other means, in order to address ongoing issues as efficiently as possible.

Out of the €3.1 trillion approved by the Commission thus far, Germany thus far has accounted for 51% of the total approved aid. Italy currently stands at 14.7%, France at 13.9% and Spain at 4.8%. This would certainly ring the alarms for smaller Member States, who do not enjoy similar resources to tackle the ongoing pandemic.

Nevertheless, Vestager sees no reason to worry, highlighting that there has been a large difference between the requests that Member States have made for state aid and the actual aid that has been disbursed. Based on the Commission’s data, Germany as of now has only paid out around a quarter of the total approved aid that they have requested. Similarly, neither France, Italy nor Spain have come close to even distributing half of the approved aid.

To quote Vestager: “What we saw when we looked at the funds paid out, we saw quite a different pattern. And this is of course why it is really interesting to see what are the real sums that are being paid out… Germany paid out about 25-27% of the total (approved) aid paid out, France more or less the same, maybe a little bit more actually, then Spain and Italy. So you get a much more nuanced picture when you look at the actual spending.” 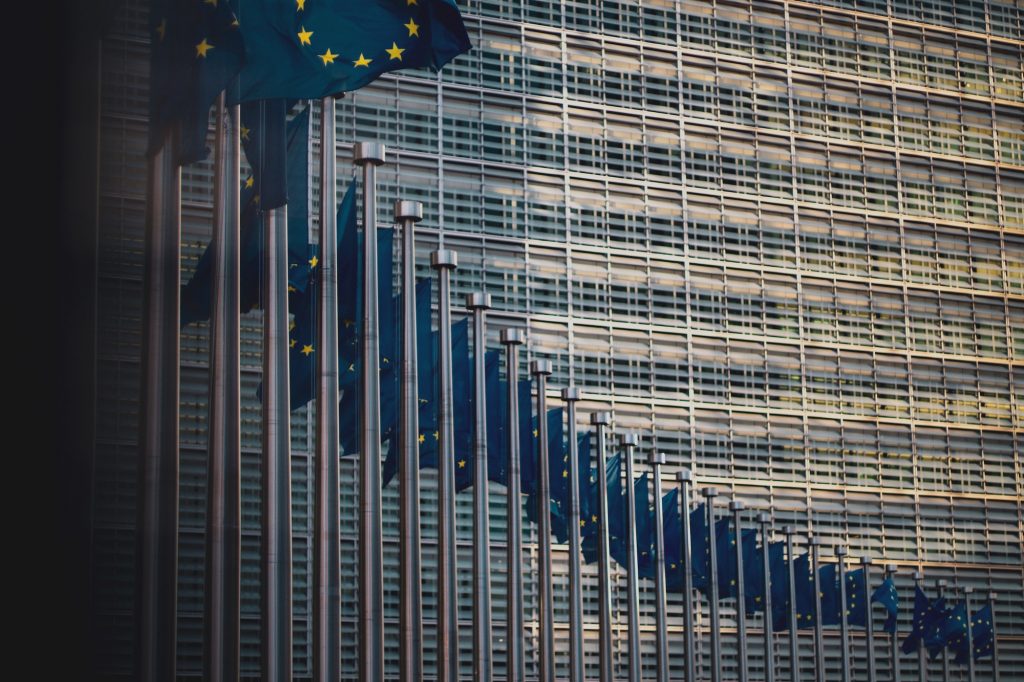 Between mid-March and the end of June in 2020, the Commission approved around €2.3 trillion, of which only €354 billion was paid out. France disbursed the largest sum, amounting to €123 billion, followed by Germany at €96 billion, Spain at €65 billion and Italy at €26 billion. Relative to their respective GDP’s, the disbursements by France would amount to 5.1%, 5.3% for Spain, and 2.8% for Germany.

“I think it is important because it shows that the worries a lot of people had about a complete fragmentation of the single market, of course it is good to have that worry, but also when you look at the nuance, it is not a given that the worry will actually materialise,” Vestager noted.

Currently, the Commission is gathering the latest data from Member States regarding disbursements in order to get a more complete picture about aid given by all 27 Member States.

The Commission has been active at approving state aid measures under the aforementioned Temporary Framework. On 19 January 2021, it published its approval for €300 million for Austrian event organisers affected by the ongoing pandemic. Under this scheme, Austrian undertakings (including self-employed individuals, associations and institutions) that organise events between February 2021 and December 2022, which will have to be cancelled or significantly restricted, will receive economic assistance. Per the Temporary Framework rules, the total maximum aid is limited to €800,000 per beneficiary.

Another recent example concerns the “European Battery Innovation” project, which includes the approval of the Commission of up to €2.9 billion of public investments to a pan-European research and innovation project along the entire battery value chain. Twelve Member States – Austria, Belgium, Croatia, Finland, France, Germany, Greece, Italy, Poland, Slovakia, Spain, and Sweden – will jointly support research and innovation in the battery value chain. This also highlights the willingness of the Commission to support forward-looking projects, nothing that the ongoing pandemic has provided Member States with the opportunity to build a greener, more digital and resilient Europe. This is the second battery value chain project that the Commission has approved state aid measures for, with the first one, a joint-effort by Belgium, Finland, France, Germany, Italy, Poland, and Sweden, approved in December.