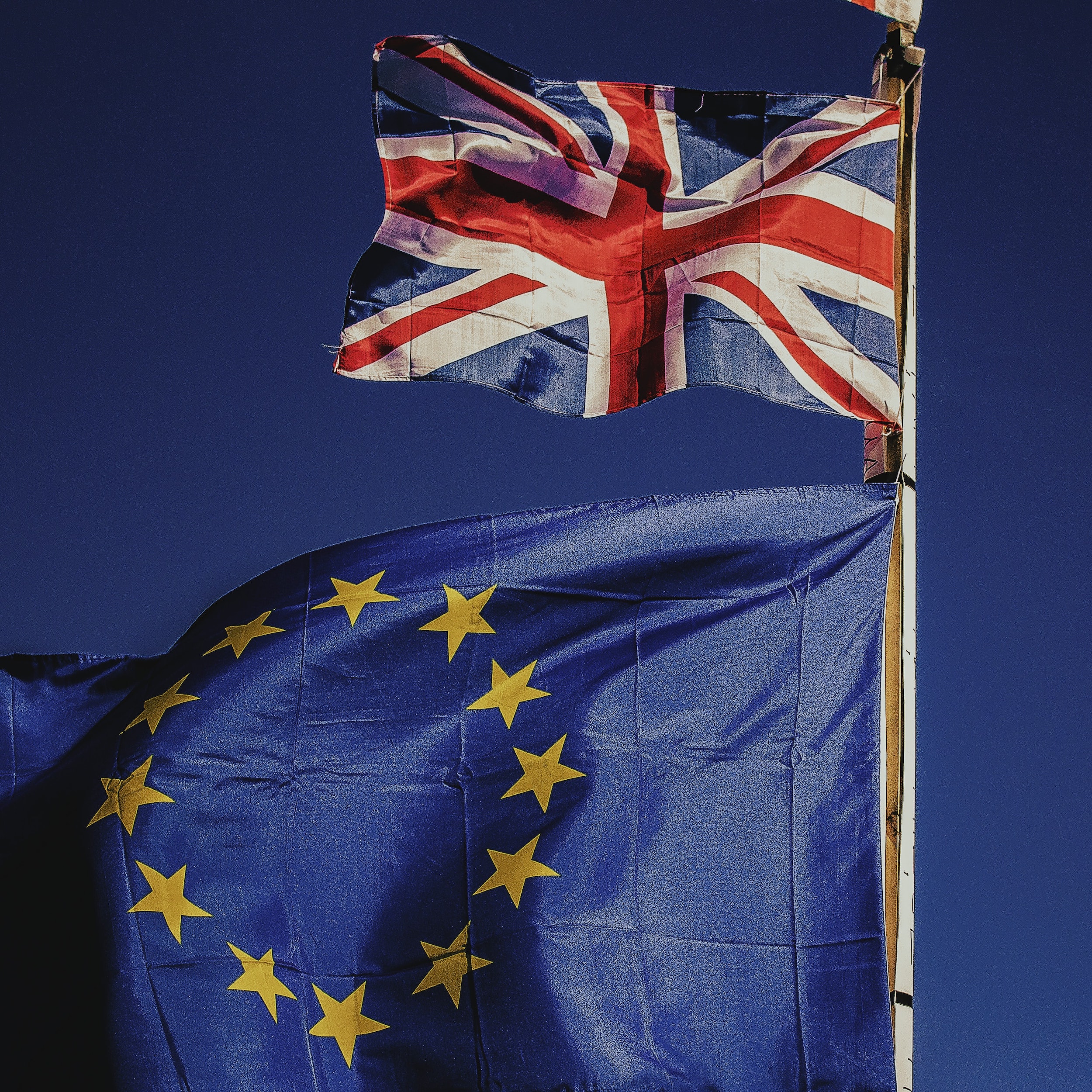 As the United Kingdom detaches itself from the EU legislative framework, a key question relevant for company lawyers that will arise concerns legal professional privilege. As this is regulated by both on a EU level and on a national level, cross-border legal communications between individuals and companies based in the UK and in EU Member States could be scrutinised on the applicability of confidentiality rules.

The EU LPP and its scope of application

‘Legal professional privilege’ (LPP) prohibits legal counsel from disclosing sensitive information, entrusted by their client, before a court of law. The European Legal Professional Privilege is derived from the ECHR, principles of national law, and the EU Charter on Fundamental Rights. The scope of EU LPP is narrow due to it solely applying to the communications relating to the European Commission’s administrative or enforcement procedure. Companies are not entitled to withhold documents from private companies or the government on the basis of EU LPP and must instead have grounds rooted in national law in their reasoning.

On a European level, two landmark cases have dominated the applicability and scope of LPP – the AM&S case from 1982 and the Akzo Nobel case from 2010. In section 21 of the AM&S case, the court established a the following cumulative conditions for EU LPP to apply:

Akzo Nobel follows this definition and reasoning in its judgment. It asserts that company lawyers are not capable to act sufficiently independent from their employers. In the Court’s view, an in-house lawyer cannot effectively deal with conflicts concerning their professional obligations and the aims of their client. This reasoning, though already seen as an outdated view in several European jurisdictions, has still been referred to on a European level when discussing the applicability of LPP for in-house counsel. However, this should be subject to change with a recent decision by the Court, that fundamentally updates the definition of an “independent lawyer”.

The case University of Wrocław and Poland v Research and Development Agency concerned a legal adviser for the University who additionally had a civil law contract for the provision of lecturing services for the University. Under point 64, the Court held the following:

The court deemed the relationship in this case to be insufficient to have a manifestly detrimental effect on their capacity to defend their client’s interest. This decision should be seen as the Court understanding the restrictive scope that AM&S provides and taking a first step to expand its applicability.

In the UK, the equivalent to the European LPP is defined as Legal Advice Privilege (LAP). It protects the lawyer-client’s confidential communications and evidence of communications but not communications with third parties. The Litigation Privilege (LP) on the other hand does protect communications between a lawyer, client and third party or between the client and a third party, provided that the advice relates to conducting existing or reasonably contemplated litigation or defending or resisting that litigation. In addition, the Working Papers Privilege protects documents that, though they are not necessarily communicated to a client, would give the recipient of the papers a clue to the trend of the advice given by the lawyer. A standard example would be the internal research notes of a lawyer.

The definitions of a ‘lawyer’ and a ‘client’ have been scrutinised under English and Welsh law. For these purposes, the definition of a lawyer includes counsel based outside the jurisdiction, in-house lawyers, and non-legally qualified personnel, such as trainees and paralegals. Conversely, the definition of a client is limited to those employees who have express or implicit authority to seek and receive legal advice on behalf of the company.

This approach was endorsed in RBS Rights Issue Litigation [2016] EWHC 3161 where the court held that only individuals constituting part of the directing mind and will of the corporation or the duly authorised organ of the corporation were considered as a client for these purposes. This interpretation has been consistently upheld by the English courts, though it has been broadly criticised, including in Serious Fraud Office v ENRC Limited and another [2018] EWCA 2006.

Before the UK exited the European Union, the UK lawyer was able to benefit from the home title recognition under the Lawyers’ Services Directive (LS Directive 1977/249/EEC). The LS Directive gave the UK lawyer the identical legal privilege status as any national lawyer in his member state.

However, there are limits to the scope of both legal advice privilege and litigation privilege that in-house counsel can enjoy in England and Wales. The dominant purpose test require correspondence between a lawyer and their client to have either giving or obtaining legal advice as the primary goal. This was clarified in the Jet2.com Ltd v Civil Aviation Authority (2020) 2 WLR 1215) case. For this purpose, it is standard practice to separate correspondence on legal and commercial input.

LPP in the UK post-Brexit

Due to the EU LPP rules no longer being applicable to lawyers practicing within the UK, the national rules of England and Wales are applicable to EU lawyers practicing in the UK from 1 January 2021. The English and Welsh national rules do not distinguish between advice given from an external or an internal foreign lawyer, as clarified in PJSC Tatneft v Bogolyubov and others (2020) EWHC 2437. In addition, this precedent confirmed that English and Welsh national rules do not require foreign lawyers to be regulated as ‘independent professional lawyers’, making Legal Advice Privilege applicable to in-house lawyers based in an EU Member State where LPP has not been extended to in-house counsel.

In-house counsel in the fast lane