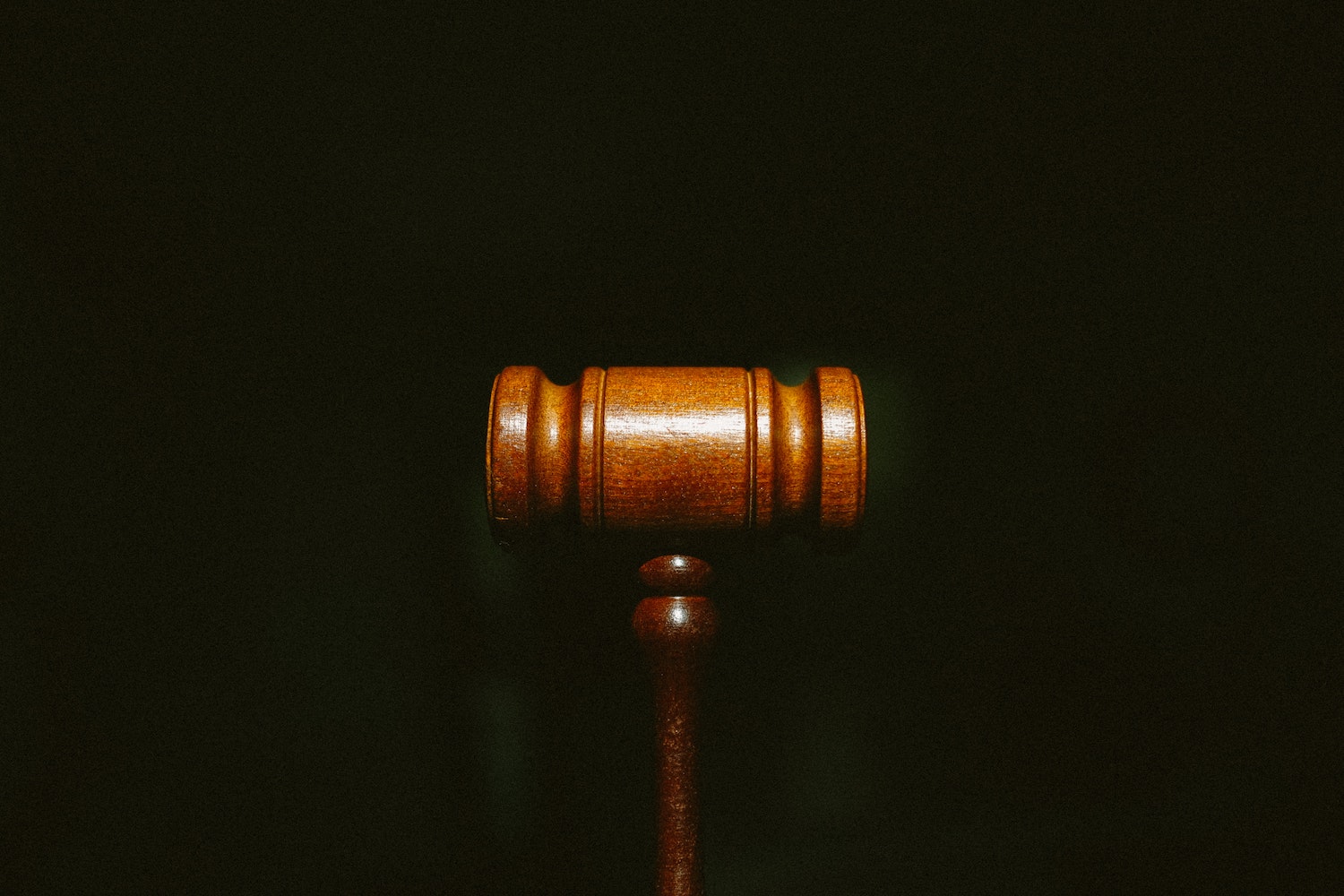 In September 2020 the High Court of Justice Business and Property Courts of England and Wales Commercial Court (QBD) clarified the applicability of legal professional privilege for communication with foreign in-house counsel. The core issue in Bogolyubov & Ors [2020] EWHC 2437 concerned that the Russian legal system draws a legal distinction between officially registered advocates and in-house lawyers, similar to some other European jurisdictions.

Pursuant to Russian legislation, the Ministry of Justice of the Russian Federation maintains a registry of advocates, who are admitted to the Russian legal bar. In-house lawyers do not have the opportunity to gain this distinction. Furthermore, the concept of legal professional privilege, termed advocates secrecy does not apply to in-house counsel.

The court highlights Three Rivers District Council and others (Respondents) v. Governor and Company of the Bank of England (Appellants) [2004] UKHL 48 in concluding that giving legal advice is in the public interest and it is vital that such communications are secure against the possibility of any scrutiny from others. The court followed with Prudential at [29], which stresses that legal advice privilege applies to communications in connection with advice given by members of the legal profession, which by extension includes foreign lawyers.

Furthermore, when assessing whether foreign lawyers qualify for legal advice privilege under English and Welsh law, the function, rather than the status of the lawyer is relevant for the assessment. The status of the lawyer was the main argument for the defendants, as under Russian law, lawyers who are not Advocates and not registered with the legal Bar cannot enjoy local legal privilege rules. In the Court’s view, it is irrelevant, and one should only assess whether the foreign lawyer acts in a legal capacity when giving advice. The Court also stresses that if local rules were taken into account in assessing legal advice privilege, in-house lawyers in jurisdictions such as the Russian legal system could never enjoy legal advice privilege, as they cannot be Advocates.

The court concludes that the only requirement in order for legal advice privilege to attach is that they should be acting in the capacity or function of a lawyer, as expressed in Prudential at [19], specifically: “communications passing between a client and its lawyers, acting in their professional capacity, in connection with the provision of legal advice.”

The conclusion by the English court provides clarity for jurisdictions that draw a distinction between in-house lawyers and independent lawyers and the rules and regulations that separate the two professions, such as the obligation or inability to join a professional bar association. The judgment disregards specific rules that govern lawyers in other jurisdictions, which provides clarity in the applicability of English law and avoids any case-by-case exceptions to be developed.