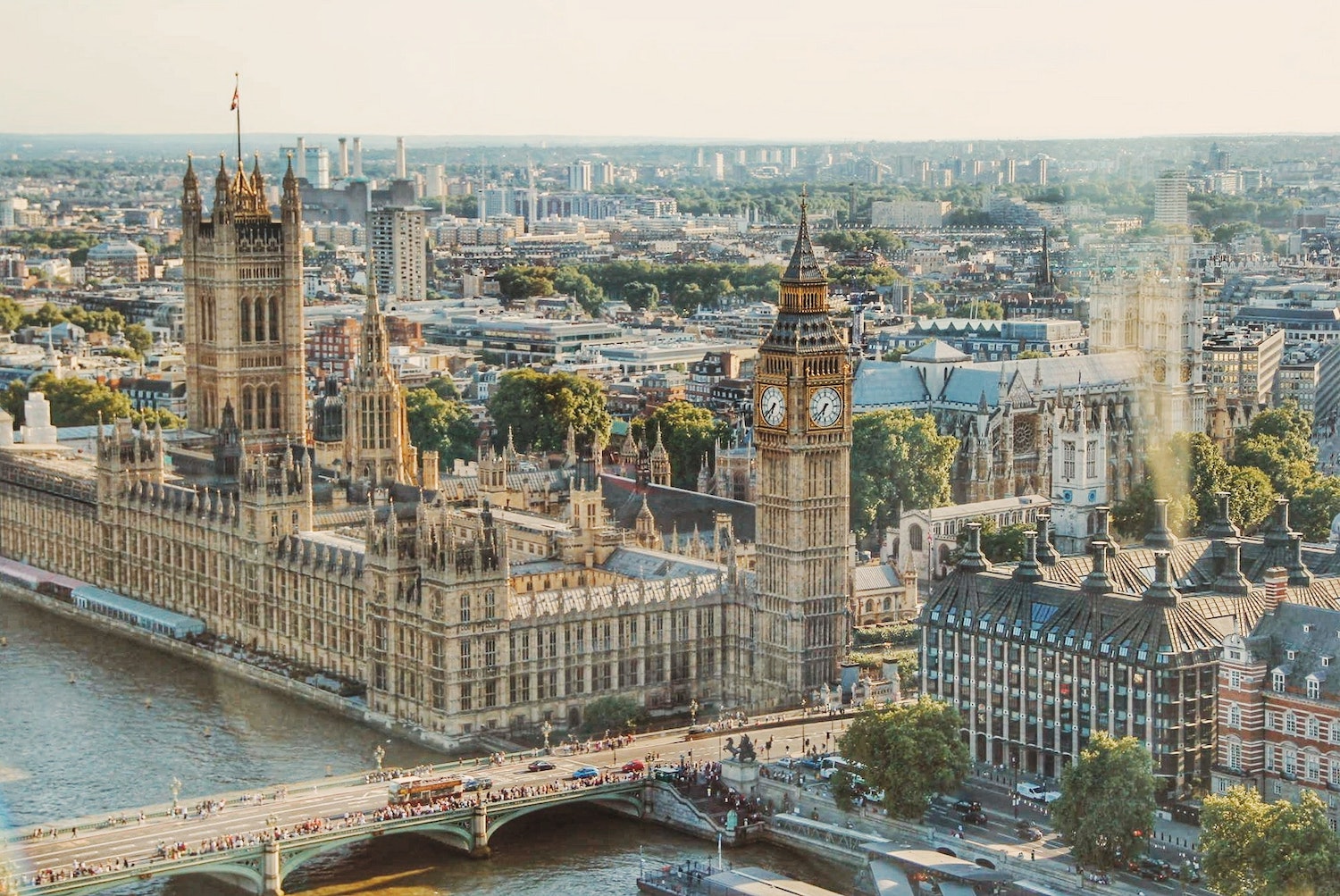 The EU’s controversial Copyright Directive will not be implemented by the United Kingdom, a government minister has confirmed.

Chris Skidmore, minister of state for universities and science, said in a written response to a question from an MP: “The deadline for implementing the EU Copyright Directive is 7 June 2021. The United Kingdom will leave the European Union on 31 January 2020 and the Implementation Period will end on 31 December 2020. The government has committed not to extend the Implementation Period.

“Therefore, the United Kingdom will not be required to implement the directive, and the government has no plans to do so. Any future changes to the UK copyright framework will be considered as part of the usual domestic policy process.”

Earlier, Culture Minister Nigel Adams called for a new strategy to ensure the British music industry remains an international powerhouse. Adams said: “We support the overall aims of the Copyright Directive. But our imminent departure from the EU means we are not required to implement the Copyright Directive in full. It is absolutely imperative we do everything possible to protect our brilliant creators, as well as the consumers and the rights of users who consume music.”

After long negotiations and in spite of fierce lobbying by internet companies, the directive was finally approved by a majority in the European Parliament in March 2019. In July 2018, a majority of MEPs had rejected an earlier draft of the new law.

The UK was among 19 nations that initially supported the new directive. It covers how “online content-sharing services” should deal with copyright-protected content and specifically refers to services that primarily exist to give the public access to “protected works or other protected subject-matter uploaded by its users”, such as the video streaming site YouTube.

Kathy Berry from the law firm Linklaters welcomed the British government’s stance on the law. That would “allow the UK to agree to more tech-friendly copyright provisions in free trade deals with other countries,” she was quoted by the BBC as saying.

The United Kingdom will leave the European Union on 31 January, but will be required to adhere to EU law until 31 December 2020 during the transition period. This includes a requirement to implement all laws and regulation so far adopted in Brussels.