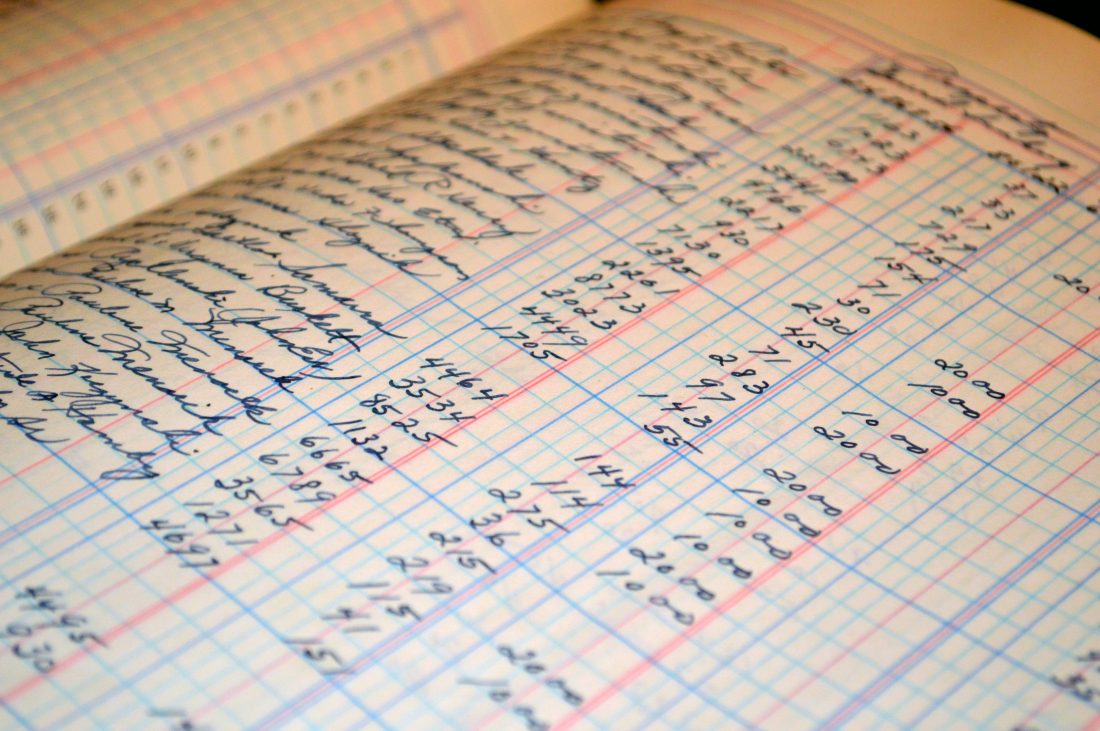 Britain’s Competition and Markets’ Authority (CMA) is calling for legislation to force the four dominant audit companies in the country to ringfence audit activities from their other businesses to allow for more competition. However, the CMA stopped short of recommending a full break-up of the Big Four.

Concerns about the audit industry arose during parliamentary inquiries into Carillion and BHS cases and were further raised following a series of high-profile audit failures. A recent report by the House of Commons Business, Energy and Industrial Strategy Committee noted a “crisis of trust in the industry.”

The CMA recommendation issued on 17 April 2019 said “auditors should focus exclusively on producing the most challenging and objective audits, rather than being influenced by their much larger consultancy businesses.”

If implemented, the measures would mark the most far-reaching update of auditing rules yet. Previous attempts to limit the dominance of the Big Four through legislation did not succeed.

In its report, UK competition watchdog lamented an “inadequate choice” and high market-entry barriers for new audit firms. There were no signs of the market correcting itself, said the report.

The CMA called for mandatory “joint audit” to enable firms outside the Big Four to develop the capacity needed to review blue chip companies and for the introduction of statutory regulatory powers to increase the accountability of companies’ audit committees.

Under the recommendations, separate structures would have to be introduced by audit companies, including for management, accounts and remuneration of employees. The CMA also wants the Big Four to establish separate financial statements for the audit practice and to end profit-sharing between audit and consultancy. Promotions and bonuses paid to staff should be based on the quality of the audits alone.

Challenger firms should work alongside the Big Four in mandatory joint audits and be jointly liable for the results. The authority proposed that there should be initial limited exceptions to that requirement, based on criteria set by the regulator, and that the new measures would be focused on the largest and most complex companies.

In addition, any company choosing a “challenger auditor” should be exempt from the requirement of a joint audit.

Audits of exempt companies would be subjected to rigorous, peer reviews commissioned by and reporting to the regulator. The joint audit requirement should remain in place until the regulator determined that choice and competition had indeed improved enough, the CMA said.

“It is essential that audit committees choose auditors by seeking those likely to provide the most robust and constructive challenge to the accounting practices of their companies,” the CMA said in its statement, adding that the regulator “should hold audit committees more vigorously to account. This may include ensuring that committees report their decisions as they hire and supervise auditors, and that the regulator issues public reprimands to companies whose committees fall short of adequate scrutiny of their auditors.”

The effects of the new rules would be evaluated by the regulator periodically, in the first instance five years after entering into force. 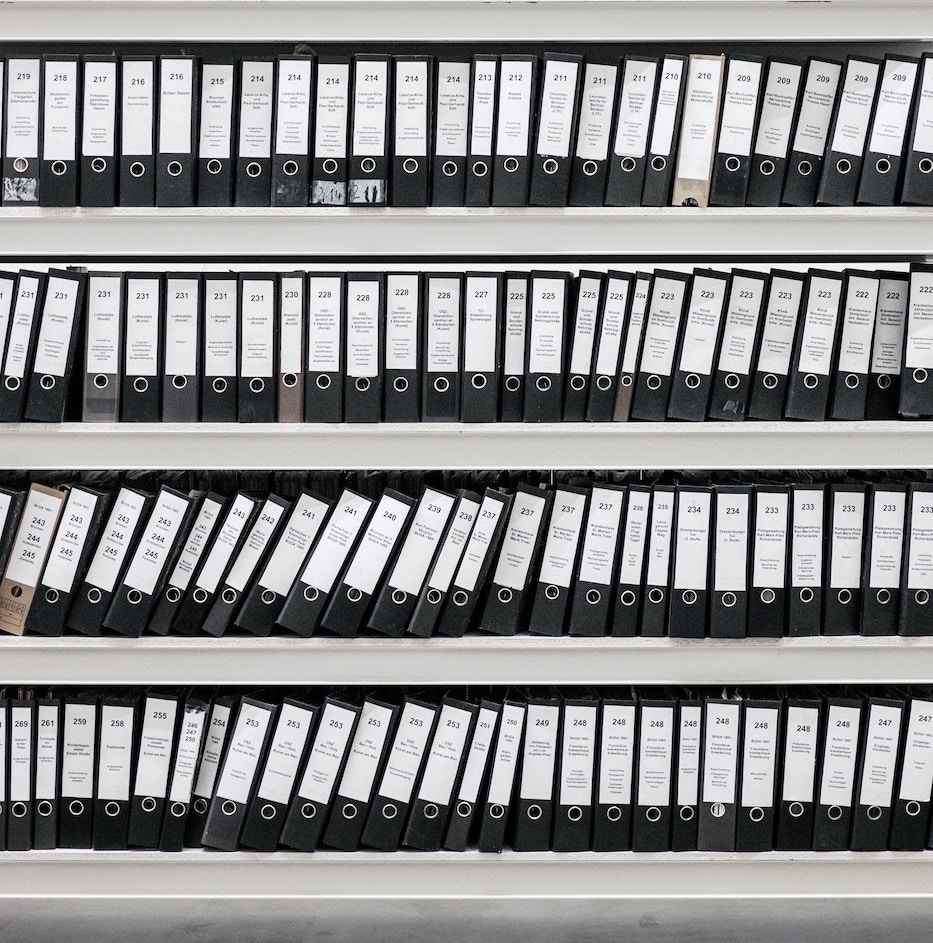 CMA: ‘Over a quarter of UK audits sub-standard’

CMA Chairman Andrew Tyrie noted that “more than a quarter of big company audits are considered sub-standard by the regulator. This cannot be allowed to continue.” He referred to a recent review of the Financial Reporting Council (FRC) which found that 27 percent of FTSE350 audits required improvements and which called on companies to “act swiftly to reverse the decline in […] audit inspection results if they are to achieve the targets.”

Tyrie went on to say: “The government now has three reports to hand. In large part, they come to similar conclusions. Conflicts of interest cannot be allowed to persist; nor can the UK afford to rely on only four firms to audit Britain’s biggest companies any longer.”

The watchdog’s chief executive, Andrea Coscelli, added: “Our recommendations, along with improvements to regulation and clarifying the purpose and scope of audits, will ensure the UK strengthens its position.”

Market studies are carried out using powers under Part 4 of the UK Enterprise Act 2002. The UK government has committed to responding to CMA market study recommendations within the next three months. Business Minister Greg Clark announced he would propose legislation to implement the CMA’s recommendations.

Deloitte criticized the CMA’s main recommendations and said it would not increase choice and competition and could actually lower the quality of audits. Another of the Big Four, KPMG, said in reaction to the report: “We believe that in order to rebuild public trust in our sector we must not wait to be forced into action. As such, we will be moving ahead with further measures ourselves in the coming months.”