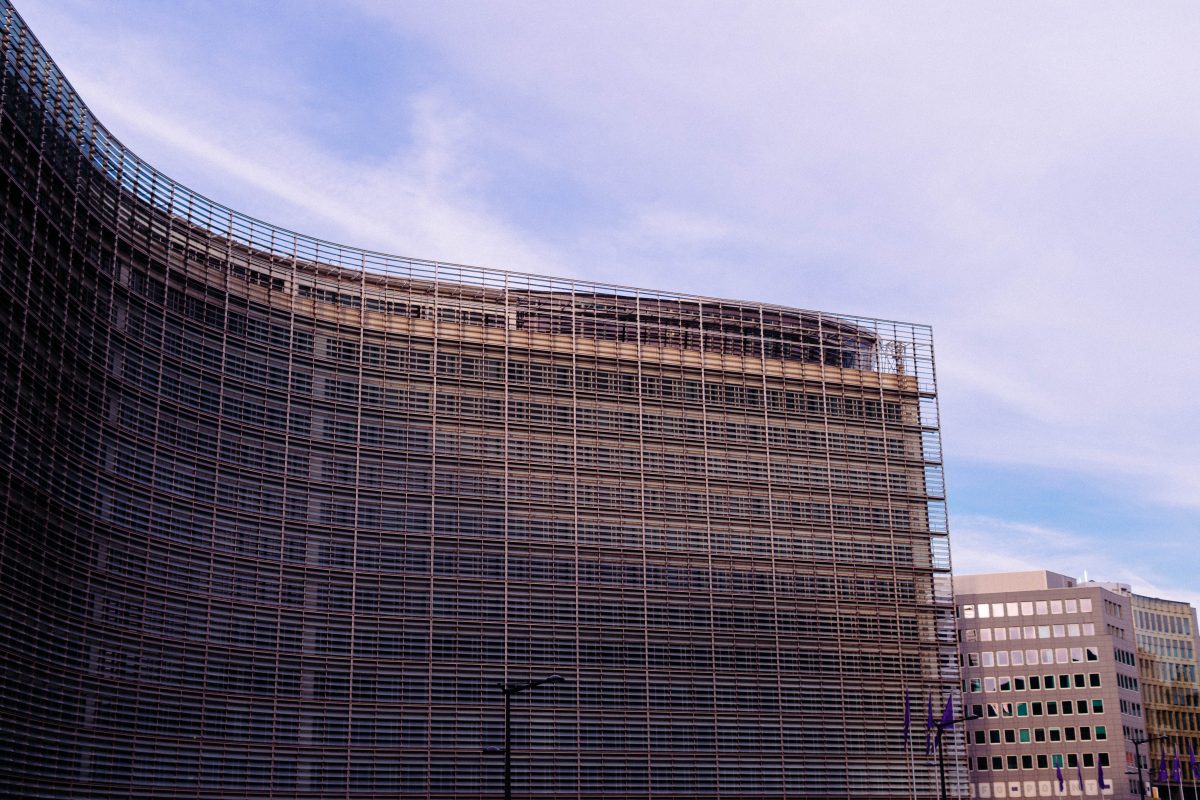 Legislation is currently under discussion in Brussels which would extend the possibilities for collective legal action across EU borders significantly. Some experts are worried and fear abuse.

The legal framework under which groups of consumers harmed by illegal practices can launch collective action to seek redress is currently being revised at the EU level. So far, collective redress mechanisms have varied from country to country across the European Union, and legal proceedings are often lengthy and costly.

In 2013, the European Commission issued a non-binding recommendation on common principles for injunctive and compensatory collective redress mechanisms where rights granted under EU law are affected. It focused specifically on “consumer protection, competition, environment protection, protection of personal data, financial services legislation, and investor protection” and recommended that all member states “should have collective redress systems at national level that follow the same basic principles.”

In Germany, a legal framework for class action became law in 2018. It was triggered by the VW diesel emissions scandal. Car buyers across the continent were unaware that their new vehicles had come equipped with devices that tried to circumvent emissions standards. However, unlike in the United States where VW paid compensation to avoid a class action lawsuit, a legal remedy was not available in Germany and most other European countries.

Under the so-called Musterfeststellungsklage, or Model Declaratory Proceedings, collective civil suits can now be brought against manufacturers and others.

However, six years after the Commission recommendation was issued, the EU-wide picture remains sketchy. Of the 28 EU member states, only 19 currently provide some form of collective redress to victims of mass harm, and only six have a proper dispute mechanism in law specifically focused on mass harm situations. Moreover, even where available, collective action is sometimes limited to specific sectors.

In 2018, the Commission published  its assessment of the 2013 recommendation and proposed a new Representative Action Directive (RAD).

It includes a range of measures that would allow similar legal claims to be bundled into a single court action. Such group proceedings are well known from the American jurisdiction and often referred to as “class actions”.

The RAD, if adopted, would allow for collective suits to be brought by representative bodies such as consumer organisations in the case of violations that have a broad public impact in domestic and cross-border cases such as data protection, financial services, travel, the environment or health.

The RAD is a part of the Commission’s so-called New Deal for Consumers, which seeks to strengthen consumer rights, provide tools for their enforcement and impose a penalty for law infringements.

Under the current EU Injunctions Directive, “qualified entities designated by the member states, such as consumer organisations or independent public bodies” can already bring cross-border actions in specific circumstances. However, a court or administrative authority may only issue an injunction, and consumers do not have the option of obtaining redress or compensation at the same time.

The RAD aims to go beyond that. It wants to give consumers the possibility of seeking damages as a class, but still via designated non-profit organisations. This would allow plaintiffs to join forces across borders. Organisations could request that courts issue injunctions and grant compensation at the same time.

Under the Commission proposal, these qualified entities would have to satisfy minimum reputational criteria. Crucially, they would have to be properly established, not-for-profit, have a legitimate interest in ensuring compliance with the relevant EU law), and be required to disclose their financial capacity and the origin of their funds supporting the action. Courts and administrative authorities would be empowered to assess the arrangements for third party funding.

The proposal requires national jurisdictions to ensure the “due expediency” of procedures and to avoid procedural costs becoming an obstacle to bringing representative actions. Consumers would have to be informed of the outcome of representative actions and how they could benefit from them. The proposal also promotes collective out-of-court settlements, subject to court scrutiny.

Final decisions of a court or authority establishing that a trader has infringed the law would be considered irrefutable evidence in redress actions (within a member State) or a rebuttable presumption that the infringement has occurred (for cases brought in another EU country).

The proposal will enable qualified entities to seek different types of measures, depending on the circumstances of the case. These include redress orders and declaratory decisions establishing a trader’s liability towards the consumers harmed by the infringements.

The RAD would end most existing disparities between member states, the aim being to reduce the financial burden on individuals, and to make remedies more accessible. Nonetheless, it leaves some “wiggle room” and flexibility to member states.

The Legal Affairs Committee of the European Parliament in December also introduced the so-called “loser pays” principle into RAD in order to deter frivolous collective actions. French rapporteur Geoffroy Didier, whose role is to shepherd the legislative proposal through the European Parliament, declared: “In some countries, large companies resort to commercial private entities only to disrupt their competition. The text we backed will protect us from the abuse seen in American class action suits. It will ensure fair access to justice for consumers and protect business from abusive lawsuits.”

“We may ultimately see chaos”

Although the RAD is yet to be adopted by the full European Parliament as well as the EU Council of Ministers (i.e. the governments of the member states), it has many in the corporate world worried. Lisa Rickard, president of the US Chamber of Commerce’s Institute for Legal Reform (ILR), called the proposal adopted by the Legal Affairs Committee “poorly written and lacking clear safeguards to prevent fraud and abuse.” She said a requirement that consumers give their consent or opt-in to join a collective claim was missing, as were “clear criteria to eliminate meritless claims.”

In Rickard’s view, the RAD could “create a whole new world of litigation in Europe.” She expressed worries that it would could “import the abuses of the US class action system, which primarily benefits lawyers and profit-seeking third-party investors in lawsuits.”

Other concerns that have been expressed focus on the lack of a certification rule in the draft legislation which would require a group to be certified as a class and to meet certain requirements. Moreover, objections have been raised that the RAD will leave the setting of contingency fees for lawyers up to member states and that  it might require consumers who don’t want to be a party to a collective suit to specifically opt out of it in domestic markets, but to specifically opt in if they are located outside the jurisdiction involved.

The ILR said the directive could allow for multiple and overlapping claims in the EU and in member countries, with no overall EU management of duplicated claims. “Companies will have a hard time knowing when they can settle. We may ultimately see chaos,” ILR Senior Vice-President Scevole de Cazotte said.

Also of concern to the American institute was the possibility that plaintiffs could go “shopping around” for the most favourable jurisdiction, and that the new system might be open for abuse despite the provision that only non-profit organisations can bring collective suits. “We have seen in the Netherlands that they have qualified entities, which are in fact set up by law firms to pursue these claims. They will work with law firms and litigation funders, who will collect contingency fees. They are basically just a front,” de Cazotte said in a statement in December 2018.

Third-party litigation funding, the worry is, could let independent financial firms invest in collective action cases in return for a portion of the proceeds of the suit.

However, the European Commission believes that its plan is different from US-style class actions and has the necessary safeguards in place to prevent abuse. Representative actions would not be open to law firms, but only non-profit entities that fulfil strict eligibility criteria and are monitored by a public authority, the EU executive emphasises.