ECLA – from past to present 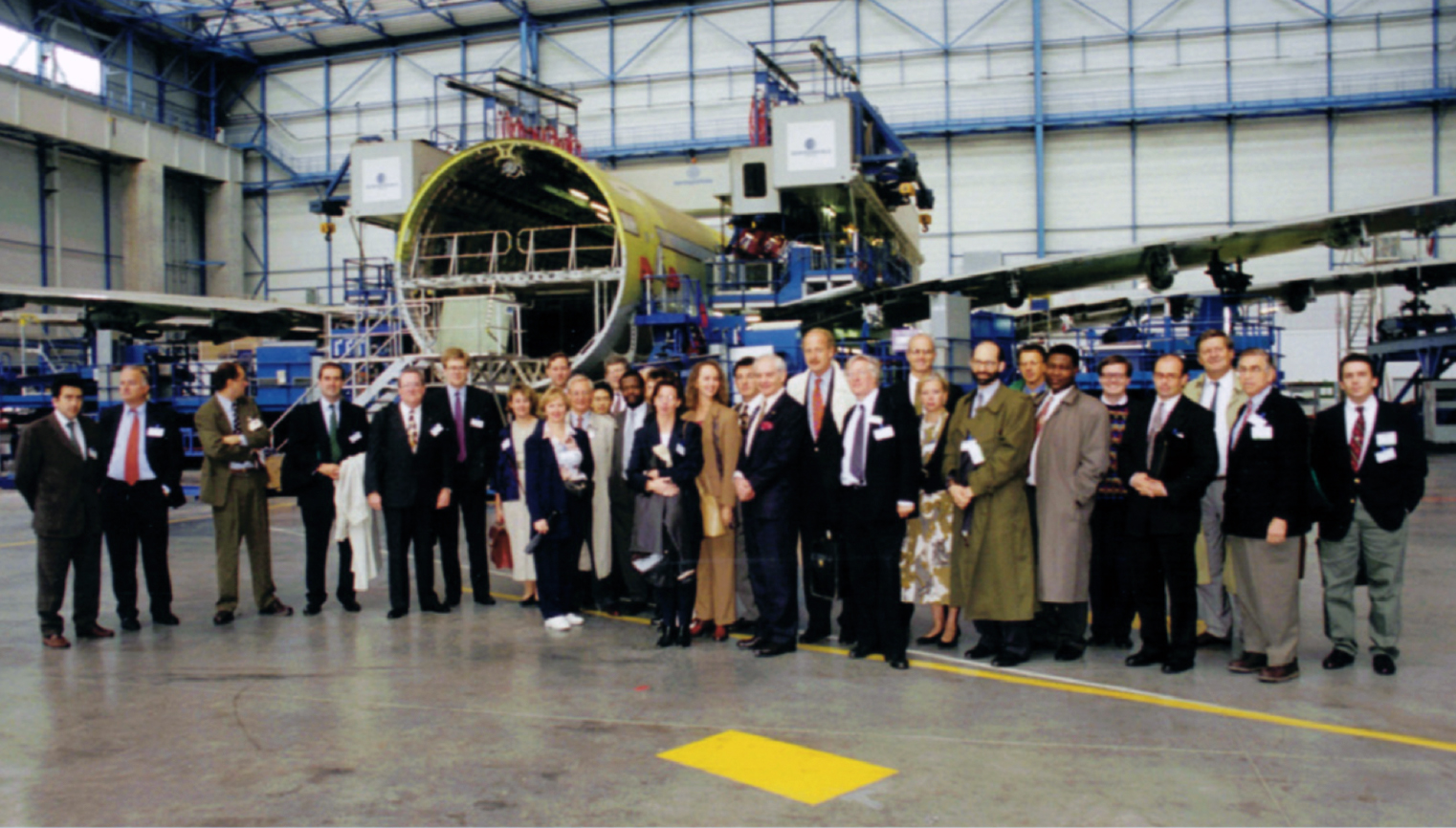 From past to present

The history of ECLA is closely linked to the increasing relevance of legal departments in companies. Legal departments were first established in companies more or less at the same time in the US and Europe. The construction of railways, the formation of large insurance groups and utility companies from the 19th century onwards were accompanied by the need for professional legal advice, which became a prerequisite for handling problems arising from a plethora of new rules and regulations.

A difference soon became apparent between the New and the Old World. In Europe, the legal status of the company lawyer varies from country to country. In the Netherlands, Germany and Great Britain, in-house lawyers are admitted to the national bar association or similar professional associations (such as the Law Society). This is not permitted by law in Belgium, France and Italy. For this reason, Belgian in-house lawyers took the initiative in 1980 and reached beyond their national borders to establish contact with similar organizations in the Netherlands, England, Wales, Germany, Italy and France. This was the first step towards an exchange of experience on best practices and legal issues, particularly with regard to international business and the European legislation that impacted the activities of their respective companies.

In 1983, ECLA was founded in Belgium as a private, non-profit international association. John Boyd was appointed the first Secretary General. The A M. & S. case in 1982 was a significant factor in the founding of the Association. The case addressed the legal status of the confidentiality of lawyers’ correspondence in European competition proceedings, among other issues. The European Court of Justice ruled at the time that the attorney-client privilege did not apply to company lawyers in the same way.

In September 1984, Prof. Dr. Walter Kolvenbach was appointed the first ECLA President. The author of the fundamental work The Company Legal Department held office until October 1987, during which time he dealt extensively with the question of how to achieve recognition throughout Europe for the profession of the company lawyer. Under the chairmanship of Barry O’Meara (October 1987 to May 1990), cooperation between the various European organizations was increased and enhanced. This did not only apply to cooperation at a scientific-research level, but also regarding discussions on the various ethical principles concerning professional practice, which vary from country to country, taking into account the harmonized rules on deontology.

For this reason, it was decided to re-establish ECLA in Brussels as a scientifically-oriented international association governed by Belgian law. The association was officially recognized pursuant to a Royal Decree on 25 June 1990. The tasks of ECLA were laid down in the articles of association adopted in 1990 as follows:

ECLA’s articles of association provide for two governing bodies: the General Assembly, which is composed of one representative from each member organization, and the Executive Board, which consists of one nominated director from each member organization. The members’ meetings are held once a year, at the latest six months after the beginning of the year. The board meets twice a year. In 2010, the articles of association were amended. It now provides for a General Assembly that meets twice a year, as well as an Executive Board elected by the General Assembly and consisting of the President, one or more Vice-Presidents, a Secretary and a Treasurer. The General Assembly also elects an internal auditor. The current President is US-citizen Jonathan Marsh, who is the International General Counsel at TOTAL Marketing Services in Paris.

Since its foundation, the number of ECLA members has grown continuously. It now includes company lawyers’ associations in 19 countries. Until now, the members’ meetings have been held regularly by the respective member organizations in their own countries. In order to manage the activities of ECLA, the Executive Board is endowed with all powers not reserved for the General Assembly. The current administrative activities of the association are subject to the managing director.

The beginning of a new era

Europe must undergo profound reform to succeed in the digital, globalized age