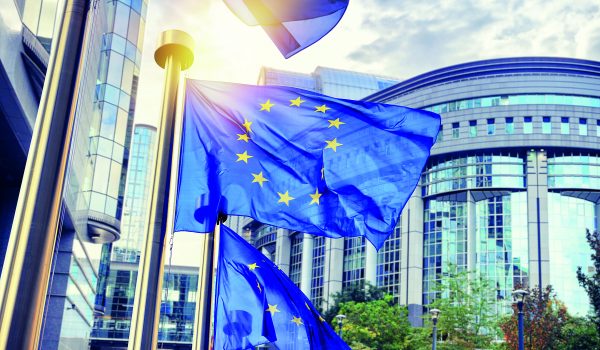 The history of ECLA is closely linked to the increasing relevance of legal departments in companies. As early as 1930, the first association for European company lawyers was founded in the Netherlands; in the 1950s, other associations followed in France, Italy, Finland, Norway and Sweden, among others. The legal status of company lawyers in Europe, however, varies from country to country. Belgian company lawyers took the initiative in 1980 to reach beyond their national borders and contact similar organizations in the Netherlands, England, Wales, Germany, Italy and France to exchange ideas. Finally, in 1983, ECLA was founded in Belgium as a private, non-profit international association.

ECLA aims to promote the profession of company lawyers and to achieve legal professional privilege in all European jurisdictions. ECLA has six main fields of activity:

ECLA‘s by-laws provide for two governing bodies: the General Assembly, which consists of one representative of each member organization, and the Executive Board, which has five elected representatives. The General Assembly meetings are held twice a year. In order to manage the activities of ECLA, the Board has been invested with all powers not reserved for the General Assembly. The managing director is responsible for the ongoing administrative activities of the association. ECLA‘s current members comprise the associations of company lawyers in 19 countries including Bundesverband der Unternehmensjuristen (BUJ). And ECLA intends to continue to grow: There are numerous associations – especially in Eastern Europe – that are not yet members.

The beginning of a new era

An opening event with prominent guests

The new office of ECLA Association Services SPRL in Brussels was opened on 11 April 2018. The event was attended by many prominent figures and offered guests an impressive program. Almost 200 participants from all over Europe attended the ECLA Reception 2018. Representatives of ECLA member associations, European politics, bar associations, law firms and various members of the European legal society were present. After a warm welcome by ECLA‘s General Manager Marcus M. Schmitt, Association President Jonathan Marsh opened the evening with a plea for the professional recognition of company lawyers. “It is high time for the EU and for governments to view company lawyers as partners, as go-betweens, and as ambassadors of EU law in the corporate world.“

The key note speaker of the evening, Guy Verhofstadt, shared his visions for the future of the European Union with those in attendance. In view of the world‘s rapid globalisation, he firmly believes that the Union must be fundamentally reformed. „Europe can only stand strong in this new world order, if we stand united, and that means: if we build up the right institutions to keep us united.“

The advantages of membership

ECLA‘s objective is to offer its member associations a primarily European platform for networking with colleagues from home and abroad, enabling them to exchange experiences and examples of best practices. ECLA also supports its member associations through the publication of specialist information. The focus of ECLA‘s work, however, is and will remain on its commitment to the profession, particularly through its representation of interests at the EU level in Brussels vis-à-vis the relevant institutions and its policy-related activities on behalf of members and their concerns.

ECLA – from past to present

Closing ranks with IT security experts