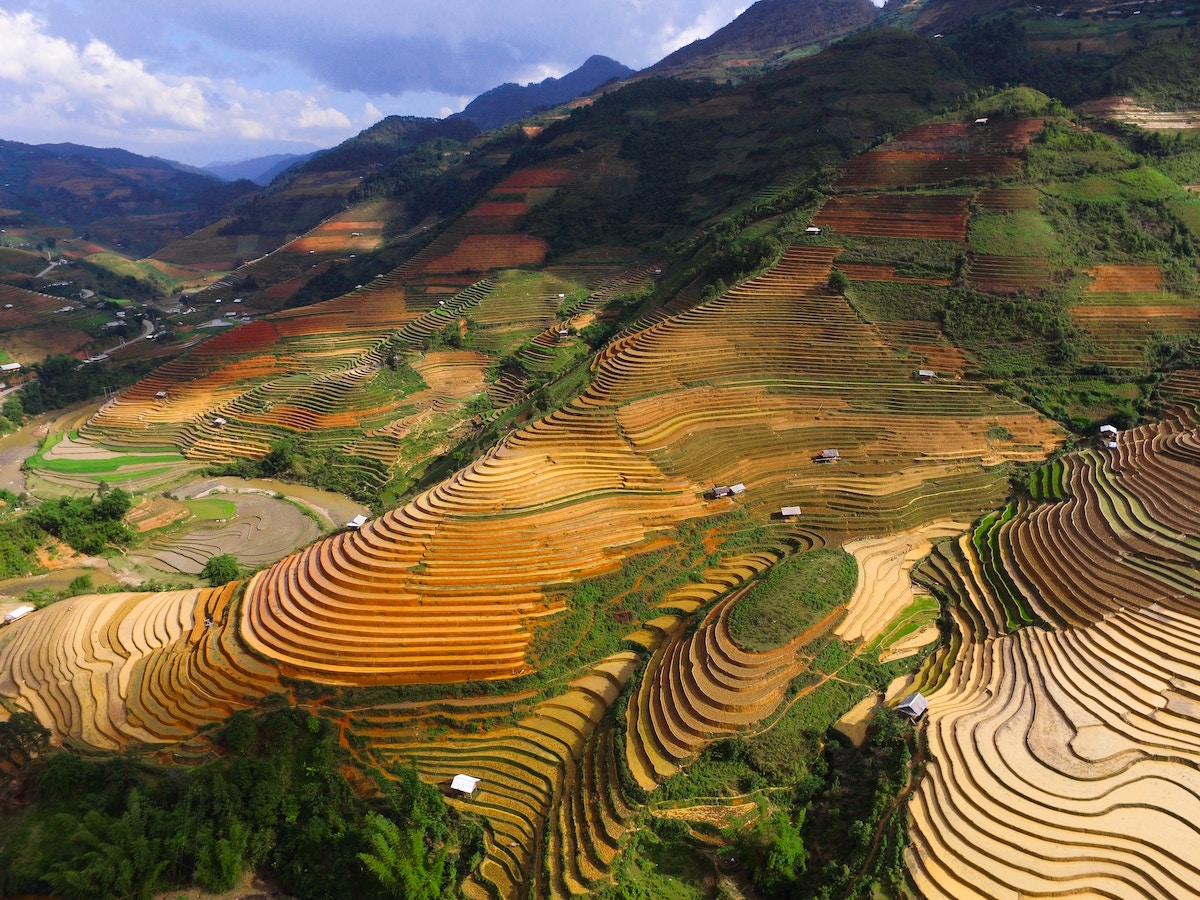 The European Parliament has voted in favour of a free-trade agreement with Vietnam, despite concerns over human rights.

Lawmakers in Strasbourg on Wednesday backed EU trade and investment deals with the South-East Asian country. It will remove almost all tariffs and trade barriers over the course of the next ten years and install a dispute-settlement mechanism.

The aim of the agreement is to boost bilateral trade by around 50 percent compared with the current levels. Currently, the EU exports goods and services worth almost €14 billion to Vietnam. The country is the second-largest trading partner of the EU in the ASEAN bloc, after Singapore.

Vietnam mainly sells telecommunications equipment, food and clothing to Europe whereas the European exports there include machinery, transport equipment, chemicals and agricultural goods.

The agreement follows six years of negotiations. It will be the most ambitious deal the EU has signed with any developing nation. Ninety-nine percent of all tariffs will be phased out, in addition to the elimination of non-tariff barriers, e.g. for cars wines and spirits. Under the deal, EU indications of origin for products such as champagne, Rioja wines and parmesan cheese will henceforth be protected in Vietnam.

European companies will also be able to bid on government tenders, including in the capital Hanoi.

Human rights groups had wanted European lawmakers to not give consent to the agreement until Vietnam shows that it is sincerely committed to protecting workers rights and human rights. However, the main political groups did not heed these warnings.

“We are very concerned about political prisoners and have stressed to the Vietnamese authorities the importance of human rights,” Belgian MEP Geert Bourgeois, the Parliament’s rapporteur on the issue, said, according to the “Associated Press”. But he added: “Vietnam is responding in a positive manner and from this month a European Parliament delegation will monitor the situation. We have also agreed the establishment of an inter-parliamentary delegation between Parliament and Vietnam’s national assembly.”

The free-trade deal’s proponents argue that it protects the environment and foster social progress in Vietnam, including with respect to labour rights. It commits Vietnam to apply the Paris Agreement on Climate Change. In addition, the government in Hanoi has pledged to ratify two bills as requested by the European Parliament, one on the abolition of forced labour, the other on freedom of association.

The two separate parts of the trade agreement still need to be approved by the EU Council of Ministers. Thereafter, the Investment Protection Agreement, which is to replace 21 bilateral accords between individual EU countries and Vietnam, must be ratified by the 27 member states of the Union. 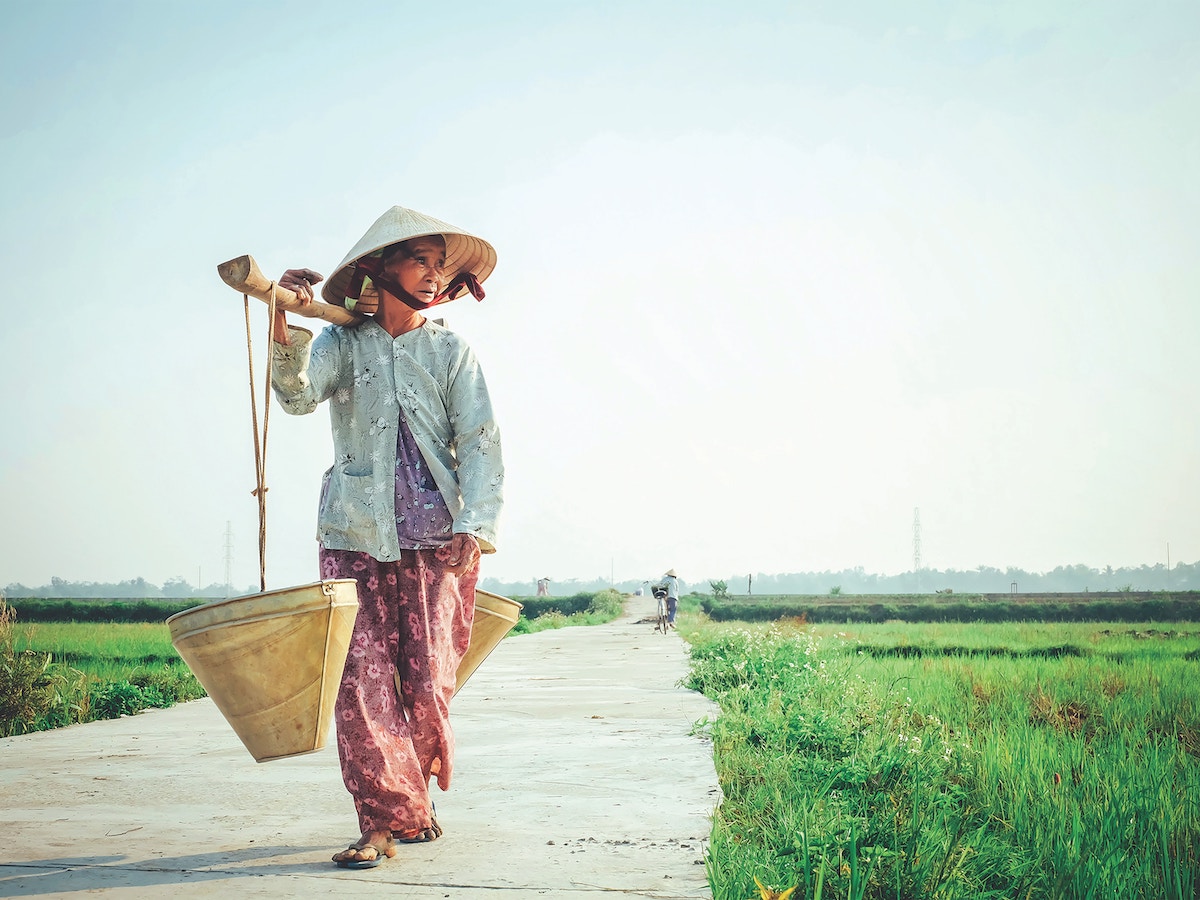 Meanwhile, the European Commission announced that it had decided to partially withdraw Cambodia’s preferential access to the EU market because of “serious and systematic violations” of human rights. The sanctions will take effect in six months unless the European Parliament and member states object.

“The withdrawal of tariff preferences and their replacement with the EU’s standard tariffs will affect selected garment and footwear products, all travel goods and sugar,” the Commission said in a statement. The decision could affect one-fifth of Cambodia’s annual exports to the EU worth around €1 billion.

Guidance must be given

The convention also enshrines a right for workers “to remove themselves from a work situation which they have reasonable justification to believe presents an imminent and serious danger to life, health or safety due to violence and harassment, without suffering retaliation or other undue consequences.”

Labour inspectorates and other relevant authorities are empowered to deal with violence and harassment at the workplace, “including by issuing orders requiring measures with immediate executory force and orders to stop work in cases of an imminent danger to life, health or safety, subject to any right of appeal to a judicial or administrative authority which may be provided by law.”

The standards provided by the convention include trainees, interns, apprentices, and volunteers, and they recognize that individuals who exercise the authority, responsibilities, or duties of an employer may also be subject to violence and harassment. Protected under the convention are “places where a worker is paid, takes a rest or meal break, or uses sanitary, washing or changing facilities.” Also included are work-related trips, travel, training, events or social activities, work-related communications, employer-provided accommodations and when commuting to and from work.”

In addition to this convention, a Violence and Harassment Recommendation was also adopted, which, although not legally binding, provides guidelines and advice as to how the convention may be applied.