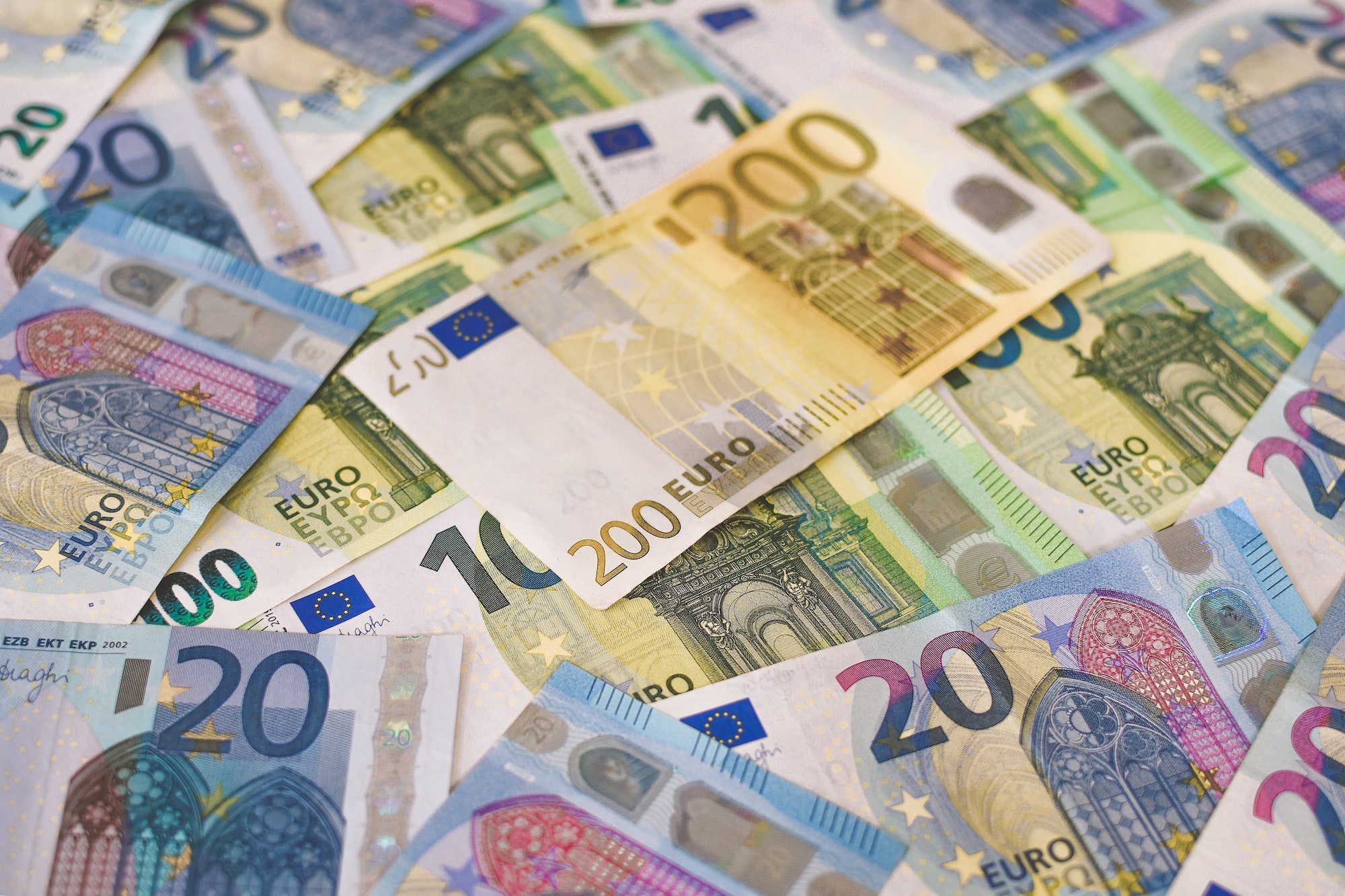 As the spotlight of taxation, ethics and morality turns on the GAFAMA group, i.e., the digital giants Google, Amazon, Facebook, Apple, Microsoft and Alibaba, the accusing finger increasingly points to whether these companies pay enough taxes in the EU. This has given rise to the idea of a so-called universal tax to force these companies in particular, but also all companies in general, to pay a minimum tax. We need to sit back, take a deep breath, and ask ourselves how we got here.

For the past decade or so, the GAFAMA group has been the target of accusations and ignominies of all kinds: tax evasion, abuse, scandal, tax havens, usurpation. All kinds of slanders, insults and reproaches have been hitting the fan in the mainstream press as well as the daily media, and on the benches of the National Assembly, in France.

It can be shocking to learn that companies and executives have not only not paid taxes, but some have also received tax credits, which is equivalent to a negative tax rate, allowing them not to pay taxes in subsequent years. For example, Nike had a combined turnover in 2018, 2019 and 2020 of $4.1 billion and a tax rate of -18% (according to the New York Times).

Google, Facebook, Amazon, and Starbucks, among others, have paid little or no tax despite significant sales revenues over the past five, ten or fifteen years. Although this may come as a surprise, these companies have not done anything illegal. They have simply taken advantage, sometimes to the extreme, sometimes a little abusively, of the various national and European regulations that allow companies to act in this way with impunity.

If these companies are not doing anything illegal, how is it possible that they are not paying taxes and who is responsible for this situation?

Many countries, or even regions within countries, have for years been offering recurrent tax schemes to attract domestic or foreign investment to encourage the hiring of local employees. What could be more natural? Ireland, the Netherlands, and Luxembourg are “champions” in this field. But there is also Belgium and Switzerland, especially for wealthy individuals, not to mention the more exotic tax havens such as Singapore, Panama, or the Cayman Islands.

France has also, in the past but still today, had its share of “favourable” tax regulations. We do not remember much about the “enterprise zones” created in 1986 in Dunkirk, in the north of France, and La Ciotat and La Seyne, in the south. The aim was to attract investors to reduce the massive unemployment resulting from the closure of the local shipyards. Companies that set up offices in these areas and hired locally, would be exempt from paying taxes on profits for ten years.

The French government did not have to insist. Major groups such as Coca-Cola, Dupont de Nemours, American Cyanamide (herbicides) or Ajinomoto (agri-foods) arrived in a flash and benefited greatly. In doing so, they created many jobs in these depressed areas, which was the aim and purpose of the laws at the time. Of course, they did not pay taxes for ten years, but that was the “contract”. Nothing abnormal and indeed nothing illegal.

The same applies to tax optimisation, i.e., the skilful use of French and international company law and tax laws to set up legal corporate structures to pay less tax and give more dividends to shareholders. Here again, there is nothing abnormal or illegal. We all know the adage “dura lex, sed lex”, meaning “the law is hard, but it is the law”. One might be tempted here to say “dulce lex, sed lex” (the law is soft, but it is the law). 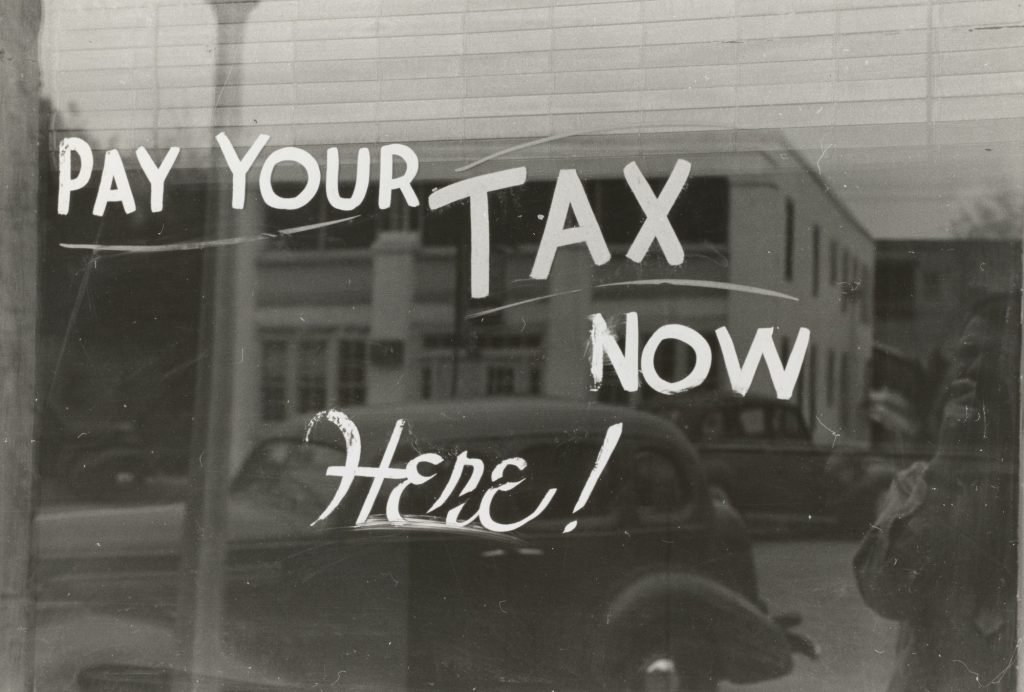 It may be legal, but is it ethical?

However, there is more to it than just the law and the legality of operations. How can one justify the fact that powerful companies and international groups can earn thousands, millions or even hundreds of millions of dollars or euros in profits and not pay any taxes? Beyond the simple and strict application of laws, is there not a middle ground between zero tax and too much tax?

Can companies reasonably pay zero tax while their own employees pay income taxes at rates of up to 45% and more, depending on the country? Is it acceptable that an employee earning 30,000 Euros per year pays, for example, 30% income tax, while the company optimises its tax system to pay zero tax, on the one hand, and pay out dividends, on the other? We are not talking about enlightened Marxism here, but simple common sense and social justice.

In a world were, every day, there are more calls for justice, ethics, and equity these situations of discrepancies between companies and employees, or even between rich and poor, are becoming increasingly unacceptable to a growing number of individuals and pressure groups who use and abuse social networks to assert their positions.

Morality and the business world

In French law, a distinction is made between individuals and companies by referring to “physical” persons (meaning natural persons) and “moral” persons (meaning legal persons). It is true that it may seem funny to speak of “moral persons” in the context of the tax optimisation discussed here, where morality seems to be largely flouted. However, ” moral person” does not mean a company acting according to morality or having a morality. It is curious but that is how it is.

The precise origin of the term “moral person” is hard to pinpoint. The term did not exist in the original French Civil Code. It seems to have appeared in France with the Company law of 24 July 1966. This may not be very important, but it is curious that a term so widely used in law has such an uncertain and imprecise origin.

In any case, it could be dangerous to try to introduce morality into business. Let us be clear, this is not to say, or to advocate, that business is and should be amoral or unethical. It is not. On the other hand, wanting to impose morality, or even a morality, on business raises the very delicate question of what that morality would be? And who should decide? And how would it be determined, assessed, and judged?

It is up to the law, i.e., the legislator, to introduce the parameters of morality into the societal rules in force. The legislator will therefore pass laws that consider the canons of morality of the time. Normally, our elected representatives must represent the majority consensus; sometimes they prefer to follow the vociferous minority, but that is another debate.

In conclusion, the universal taxation project aims to respond to a demand for more justice and ethics in business. It risks running into the difficulties of “business morality” which is, by its very nature, highly evolutionary. However, is it not obvious that if individual employees pay taxes, everyone, including all legal entities, should also pay taxes?