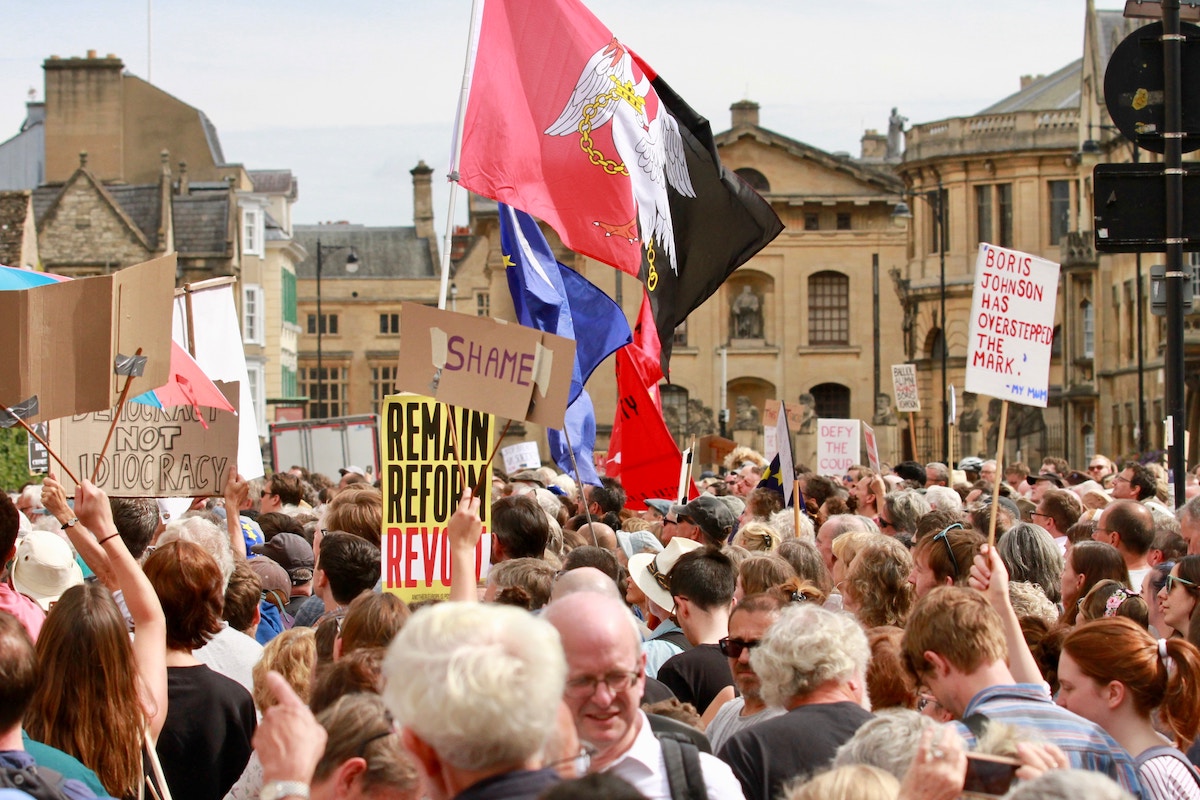 UK to exit the European Commission. Or not?

Could the UK decision not to nominate a commissioner for after 1 November 2019 throw the legitimacy of the EU executive in doubt?

The process of nomination for individual members of the new European Commission was completed at the beginning of September when Italy nominated former Foreign Minister Paolo Gentilioni as its commissioner. The new EU executive is to be headed by Germany’s Ursula von der Leyen and scheduled to take office on 1 November 2019, subject to individual hearings of all nominees bar von der Leyen in the European Parliament and a confirmatory vote of the entire College by MEPs.
But is the Commission actually complete? Not quite, because the UK Government of Boris Johnson has said it would not nominate a British member, given its determination to leave the European Union by 31 October 2019. The UK’s Permanent Representative to the EU, Sir Tim Barrow, wrote to the EU on 23 August to formally communicate Johnson’s decision that Brexit should be implemented by 31 October “whatever the circumstances.”

Brexit extension required by law if there is no deal

But what happens if Johnson does not get his way and British EU membership is extended for a further three months? This is in effect the purpose of a law hastily adopted by the British Parliament last week and signed into law by Queen Elizabeth II on 9 September 2019.

It stipulates that the British prime minister must seek an extension, under Article 50 of the Lisbon Treaty, to the UK’s membership if by 19 October 2019 the House of Commons has not approved a withdrawal agreement or authorized a No-Deal Brexit to happen.

However, such an extension would require the approval of all other EU member states and could be vetoed by any one of them. An extension was already granted twice previously, in March and in April of this year, and countries such as France have voiced scepticism regarding their support for any further delay to Brexit.

Although Johnson famously stated he would not seek an extension under any circumstances, “do or die”, he – or his successor as prime minister – could well be forced to do so. If an extension is granted, the UK would remain a member of the EU for another period of time, with full rights and obligations.

On Tuesday, at the unveiling of the names of her new team, von der Leyen reiterated that if the UK was granted a Brexit extension by the EU, it would have to nominate a commissioner under the EU Treaties.

The question now is: Could the failure to nominate a British commissioner call into question the legality of the decisions the new Commission takes? 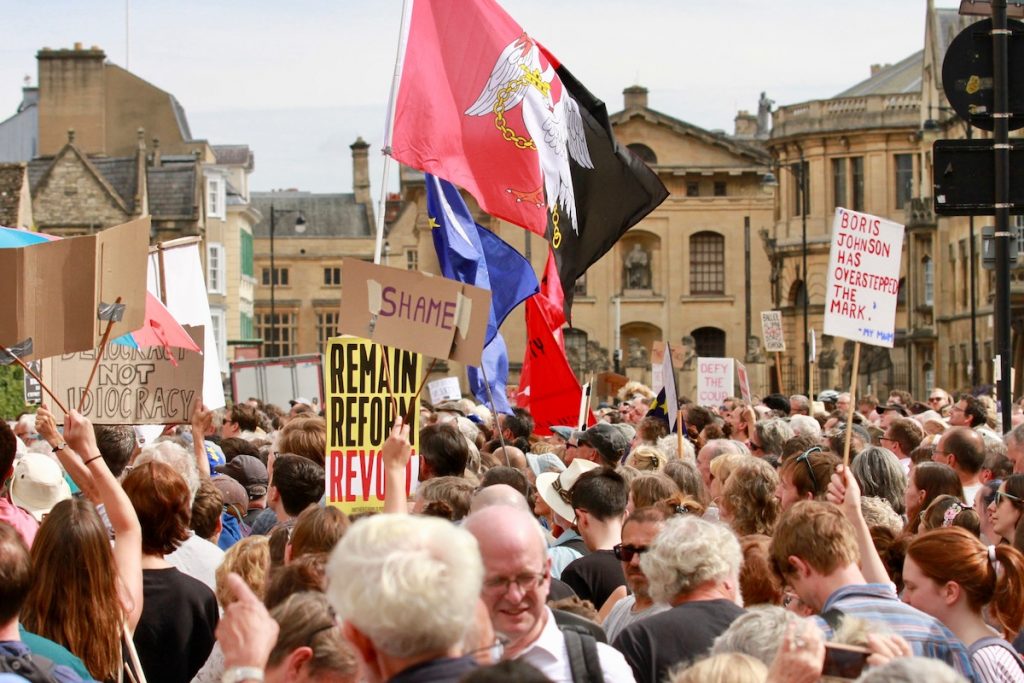 One member state, one commissioner

While the Lisbon Treaty called for a reduction in the size of the EU executive to 15 members. However, the European Council in 2013 made again use of a clause in the Treaty which grants the heads of state and governments to alter the number of Commission members by unanimous decision. It adopted Council Decision 2013/272/EU which enshrined in law that the number of commissioners has to be equal to the number of EU member states.

The Council’s decision was supposed to be revised before the appointment of a successor to the Juncker decision, but that has not been done yet.

The crucial question will now be this: Might Boris Johnson renege on his assurances given to EU leaders in his letter of 25 August in which he said that the British decision not to appoint a new commissioner should not prevent the EU from appointing a new Commission? Could he possibly attempt to provoke the European Council into rejecting a further extension for the UK’s membership and thus force his country out of the EU on 31 October, as he declared? Or could he himself or his successor be forced to name a commissioner against the British government’s will?

The current stance of von der Leyen and her officials is one of wait-and-see. Her hope is that Brexit will not overshadow the start of her EC presidency too much. Whether she is hoping for too much remains to be seen.