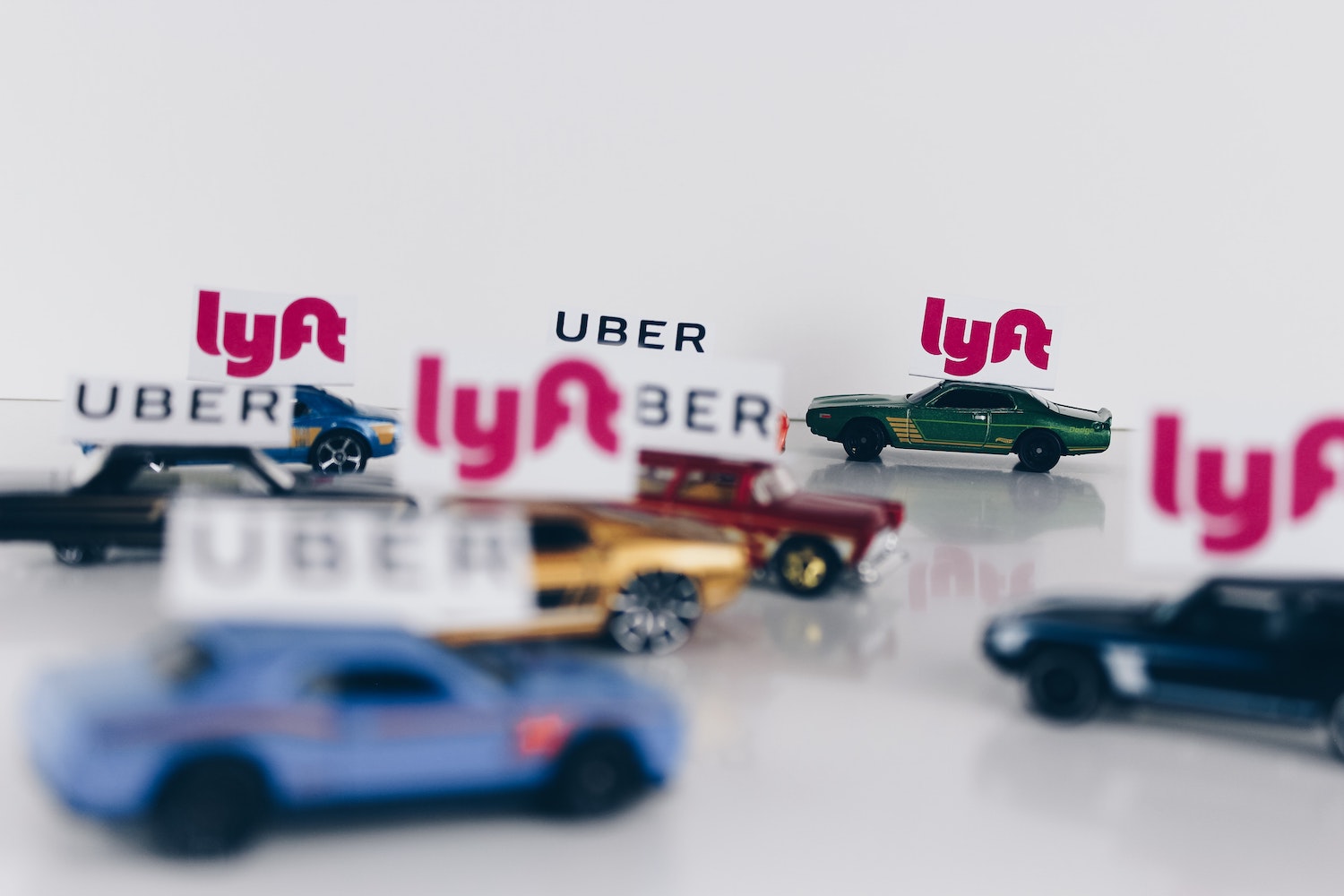 Uber, one of the pioneers of the modern-day gig economy, was handed a major blow in France, with the ruling that the drivers for the company should be classified as employees. The ruling held by the Cour de Cassation on Wednesday could severely impact the American company’s business model, given the added costs and responsibilities that come with an employment relationship, in contrast to the contractor model that the company has been claiming since its inception.

The court highlighted the fact that there is a link of subordination between the driver and the company. This entails that the drivers cannot choose their own clientele, cannot set their own fare prices nor can they decide how to perform the service that they provide, such as deciding on the route of the journey. In contrast, Uber has the authority to instruct the drivers, ensure the execution of services and sanction non-compliance. Uber also has the authority to temporarily suspend the drivers, if the driver cancels a specific number of scheduled journeys under a certain timeframe.

The decision could have a wide-ranging impact on the company’s future. For years Uber has argued that it is a technology platform, rather than a transportation company. This has enabled them to circumvent high labour costs across the world, much to the dismay of governments. The ruling in France can require the company now to pay additional taxes, in addition to benefits paid to employees, such as paid holidays.

Uber’s argument that its drivers are contractors has been rebuked in Europe in the past already. In 2018, it lost a ruling at the UK’s Court of Appeal, whereby the Court ruled that UK drivers should be classified as workers entitled to minimum wage and holiday pay.

Similarly, the European Court of Justice held in 2017 that Uber is a transport services company, rather than a technology company. This imposed stricter rules on the company, contrast to what technology companies are subject to in the EU. In its judgment, the Court highlighted the influence the company has regarding the conditions in which the drivers could render services. 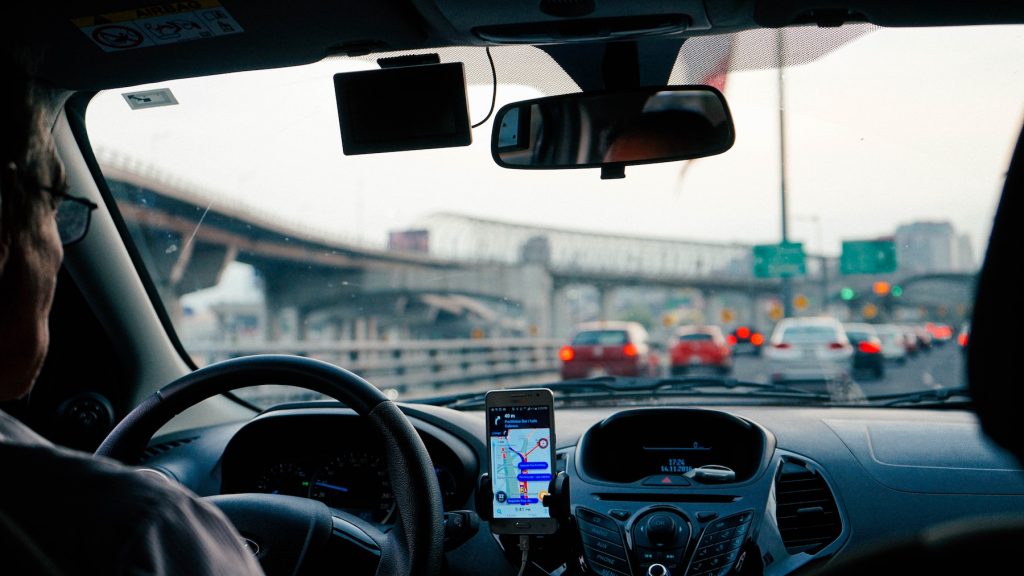 In contrast, US Federal Labor Board’s Associate General Counsel released an opinion in 2019, concluding that Uber drivers are independent contractors, not employees. The opinion was based on the fact that drivers have control over the cars they use, when and where they work, in addition to the possibility to work for other companies simultaneously, including Uber’s direct competitors.

The US opinion is mirrored in Australia, whereby the Fair Work Ombudsman also concluded that there is no employment relationship between Uber and its drivers. The conclusion emphasised that employment relations require, at a minimum, an obligation for an employee to perform work, when demanded so by the employer. The Ombudsman asserted that there is no such relationship due to the fact that drivers are in control over whether, when and where to work.

The rulings in Europe however could have a wide-ranging effect on the gig economy, that has strongly increased in the last decade. Other companies, such as food delivery service providers, where Uber is also a major competitor with Uber Eats, could be facing a similar backlash. Given that companies such as Uber are still not profitable and are prioritising market growth, a trend of similar decisions in Europe could severely disrupt its business plans for the future.