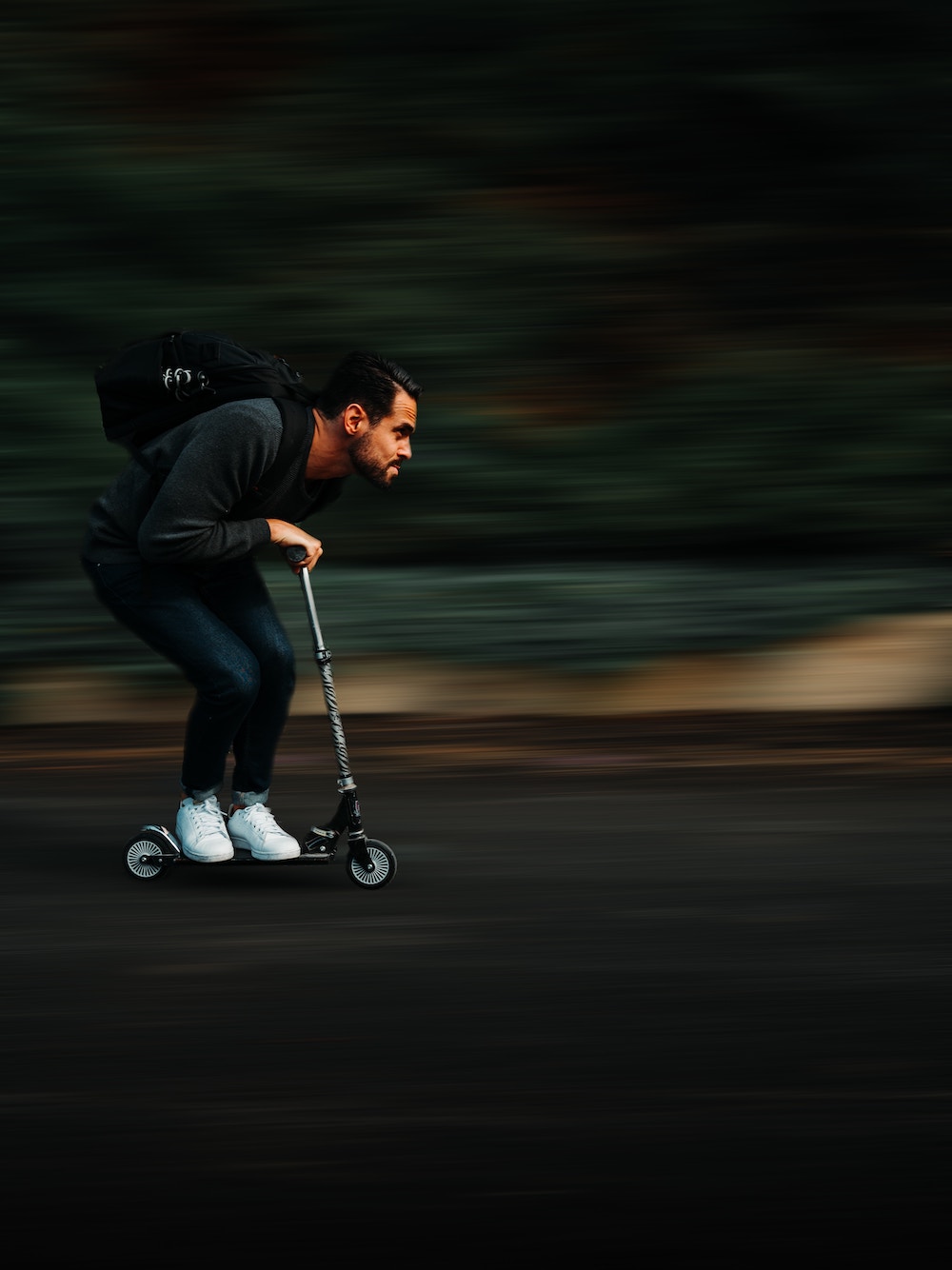 A patchwork of rules and regulations exists across Europe when it comes to ever more popular electric scooters.

When in 2016 the European Union issued guidelines for electric scooters and similar vehicles, few people predicted them to have such a fast and forceful impact on European city life.

However, over the past 12 months, these vehicles have hit streets and pavements in many larger European cities in large numbers, causing national and local authorities severe headaches.

World-wide, more than 100 cities have already witnessed the roll-out of rental networks, and many new ones are added every day.

However, not all countries are welcoming this new mode of transportation.

In the United Kingdom as well as in the Republic of Ireland, e-scooters are still banned from being used on roads, cycling lanes or sidewalks and only permitted on private land. Riders who ignore these restrictions face a fine of £300 and six points on their car driving licence, where 12 points mean a driving ban. London boasts only one e-scooter rental station, at the Olympic Park in the eastern borough of Stratford, which is private land. 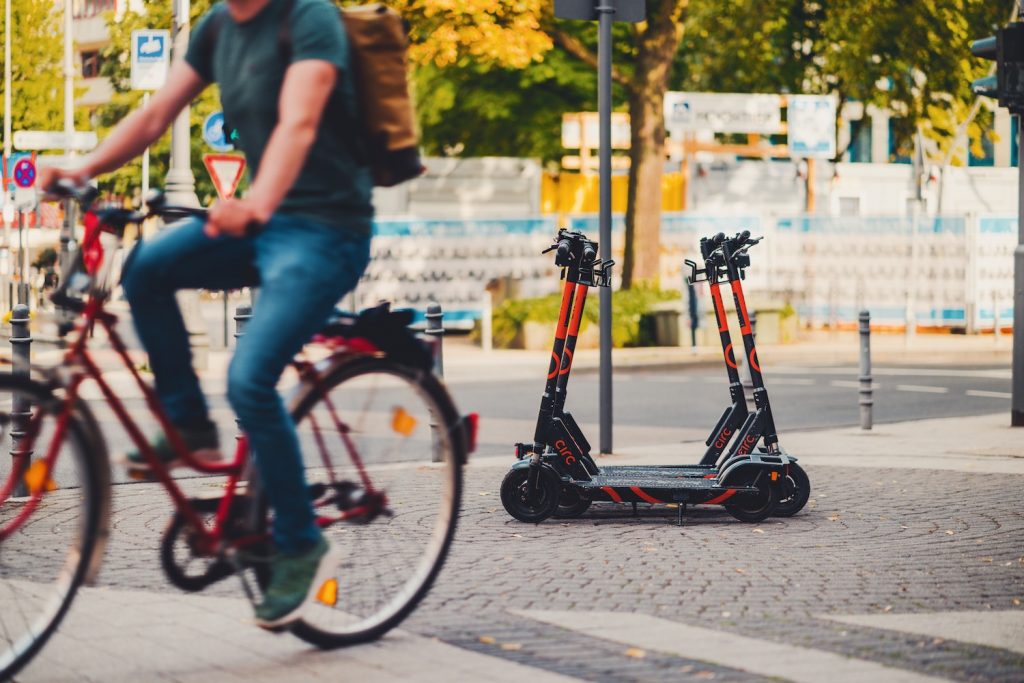 The Netherlands impose similarly restrictive rules. E-scooters are only permitted if they are granted the status of a bijzondere bromfiets (=special moped) by the authorities, which means the user must be aged 16 or older, take out insurance for the vehicle and make sure that it is equipped with lights and reflectors. A 25 km/h speed limit is enforced.

Users of other electric vehicles such as hoverboards risk a fine of up to €380 and may have their vehicle confiscated. If they cause an accident, they will have to pay for the damages themselves. So far, rental companies such as Lime or Dott have failed to receive a permit from Dutch authorities to roll out their scooter networks.

One of the first European cities to be flooded by e-scooters for rent was the Belgian capital Brussels. Since 2018, five rental companies have rolled out a fleet of an estimated 5,000 scooters, and more are planning to enter the market.

Via an app on their smartphones, users can locate the nearest vehicle, unlock it and hit the road. Afterwards, they usually leave the vehicle wherever they like and send a photo and its geolocation to the rental company.

This spread of e-scooters in Brussels has led to a number of problems, not least in terms of regulations.

The speed limit for e-scooters was raised to 25 km/h, from the previously permitted 18 km/h . Riding on the sidewalk is allowed, but only as long as riders don’t exceed the walking pace of pavement users. If they do, they are considered cyclists, with all the perks and limitations this status offers. Riders must be at least 18 years of age.

Under the new rules, new providers of rental scooters must apply for a licence, though currently they do not have to pay a fee. The vehicles can only run on green electricity; internal combustion engines are not permitted. Placing ads on rental scooters is equally disallowed, nor is parking in places where people get on and off of public transportation.

In the French capital Paris, there are more than 20,000 electric scooters on the streets today. Three quarters of them are available for hire – despite the first rental companies entering the market only 15 months ago. However, authorities in the French capital have introduced strict regulations to limit injuries to drivers and third parties.

Like motorbikes, trotinettes must be parked in stands, and when driving riders must do so on roads. Across France, scooters are banned from sidewalks or cycling lanes, and a 20 km/h speed limit applies. Fines of €135 are imposed on offenders.

According to a report by the British newspaper The Times in August, a victim of a professional pianist whose wrist was broken in a collision with an e-scooter ride has been leading a campaign to impose tougher measures on the use of these vehicles, including an obligation to wear a helmet, to be insured and to be identifiable to police in case of an accident – with some success: On 26 October 2019, new rules went into effect across France, including a hefty fine of €1,500 for people possessing electric scooters whose maximum speed exceeds 25 km/h.

Moreover, owners of e-scooters have until July 2020 to equip their vehicles with front and rear position lamps, reflectors, a bell and a braking system. Failure to do so will also result in fines.

In Cologne, Germany’s fourth-largest city with one million inhabitants, 40,000 e-scooters are expected to be available by the end of 2019. Germany has traditionally been a country of car enthusiasts, but the discussion over the environmental impact of CO2 emissions and the lack of affordable electric cars has led many Germans to become early adopters of the e-scooter, especially for short-distance travel.

In June, Germany enacted the Small Electric Vehicle Regulation under which e-scooters with a maximum top speed of 12 km/h may be operated on sidewalks, bike paths and in pedestrian zones. The minimum age for riders is 14. Like with bicycles, there is no obligation to wear a helmet. In terms of alcohol limits, the rules applicable to motor car and cycle drivers apply to e-scooter riders as well, including a total ban on alcohol for anyone under the age of 21. 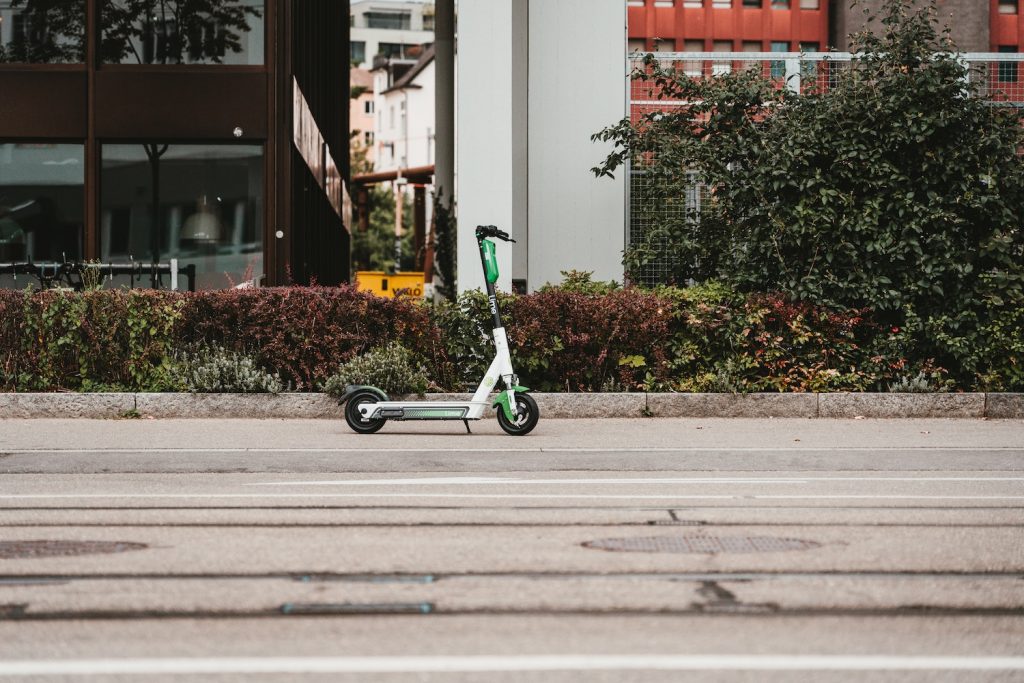 All scooter models sold and used in Germany must have a licence and pass a safety and conformity test carried out by the TÜV, which also checks cars and motorbikes. Airwheels, hoverboards and electric skateboards are not covered by the regulation; they cannot be used on public roads and cycling lanes.

In the Danish capital Copenhagen, new rules were implemented in June, applying a limit to the number of vehicles that can be placed within certain areas. A maximum of 200 are now allowed in the historic centre of Copenhagen. This includes bicycles. Across the city, a total of 3,000 e-scooters and rental bikes are permitted.

Whether or not city and country authorities across Europe will introduce further legal measures to curb and regulate the spread of electric scooters remains to be seen. However, it is unlikely that we will soon see a harmonised approach to such regulation in the European Union.