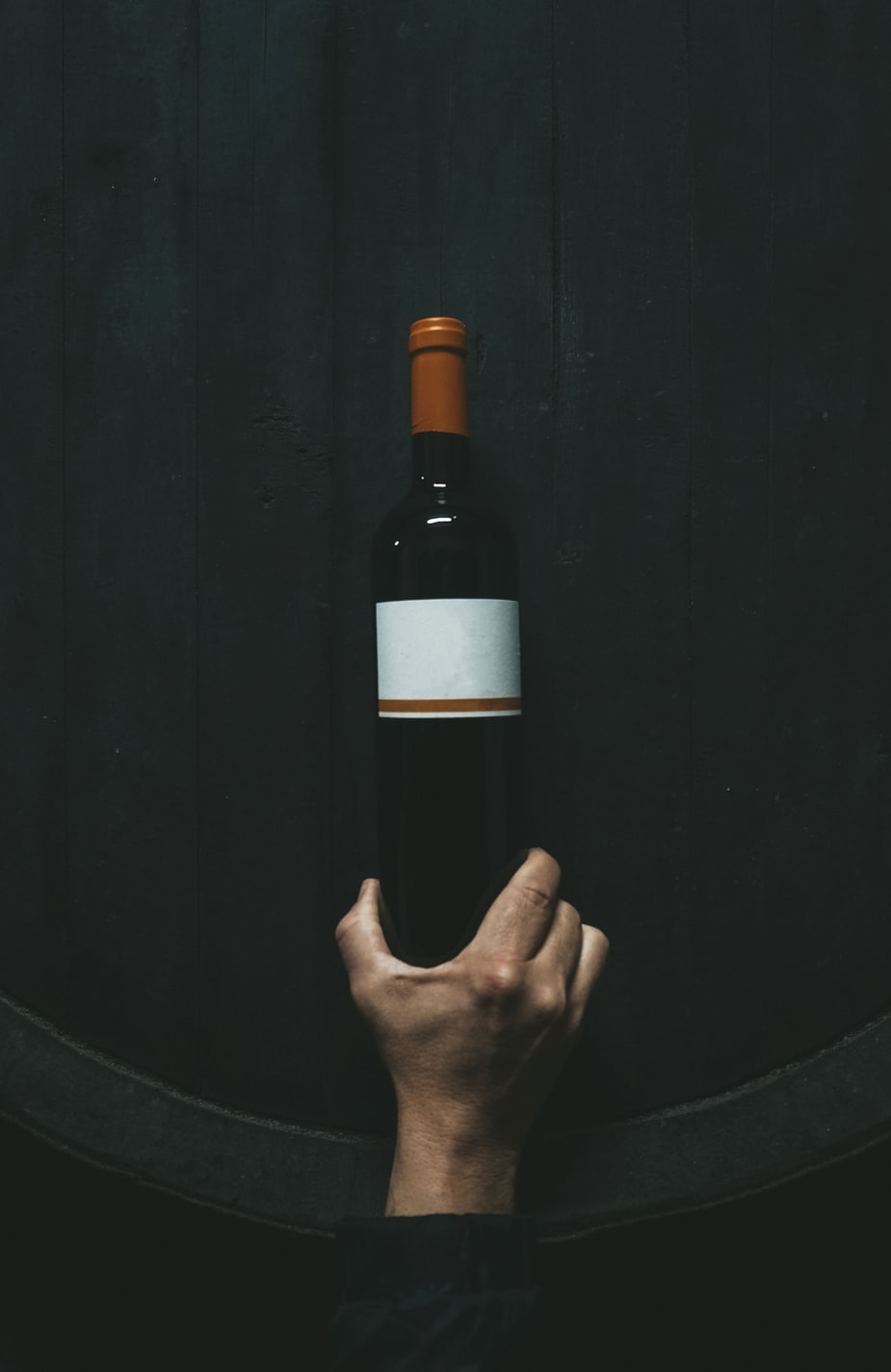 In the European Union, geographical designations of origin for wine, spirits, agricultural products and foodstuffs are protected as so-called sui generis intellectual property rights. They are meant to indicate that certain products possess particular qualities, characteristics or reputation which are essentially attributable to their geographical origin or method of production.

For instance, for a wine to be rightfully labelled “Bordeaux”, it must have its origin in that particular region of France. Other examples falling within the scope of the relevant EU quality product schemes include Champagne, Scotch Whisky, Parmigiano Reggiano, Prosciutto di Parma and Bayerisches Bier. The protected products can be found in two databases.

Generally speaking, there are three distinct types of GI at EU level:

In addition, there is a separate category which protects Traditional speciality guaranteed (TSGs) against misuse or falsification. A TSG label highlights the traditional aspects of a product such as the way it is made or its composition, without being linked to a specific geographical area. It can therefore be produced in any place in the EU.

Geographical indications protect products against misuse or imitation of the registered name. These rules are aimed at ensuring that producers in the given geographical area have collective rights over their product, as long as certain legal requirements are met. 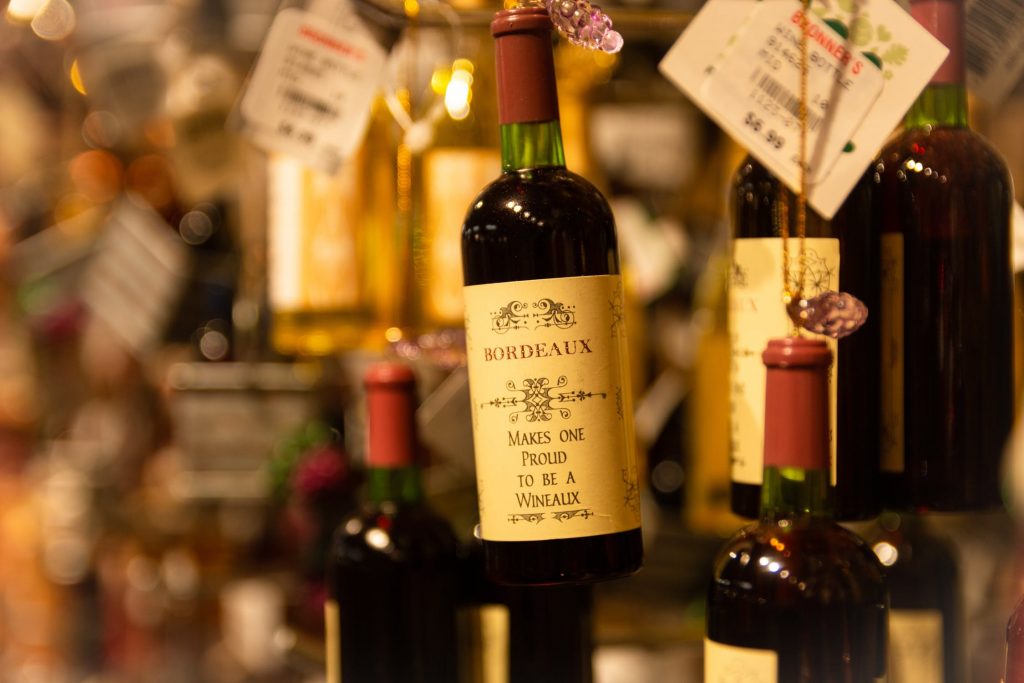 According to a 2016 study by the European Union Intellectual Property Office (EUIPO), nearly a third of GI-protected products are sold in France. The country is followed by Germany and Italy. Around a fifth of GI-protected products are exported to non-EU countries. In its international trade negotiations, Brussels has repeatedly highlighted the importance of safeguarding GI rules.

GI-protected products in the EU are sold at an average price that is more than twice as high as that that of a similar non-protected product. The reason: consumers generally associate indications of origin with better quality and higher reputation.

EUIPO, which administers intellectual property and design rights across the Union, deals with around 150,000 trademark and 90,000 design applications every year. EU rules for in this areas usually complement national legislation.

Since 2012, EUIPO – which is based in Alicante, Spain – has also been responsible for the EU Observatory on the Infringement of Intellectual Property Rights, which is aimed at raising awareness of IP infringement issues.

In recent years, a number of high-profile cases involving GIs have ended up before the European Court of Justice. The trend is towards a more stringent protection, says Javier Guillem, IP specialist at EUIPO Academy. “Recent judgments like Manchego case law show a jigsaw falling into place. GIs have not been ever under such extended scope of protection,” Guillem noted in a recent EUIPO Academy webinar entitled “How much protection for GIs?” 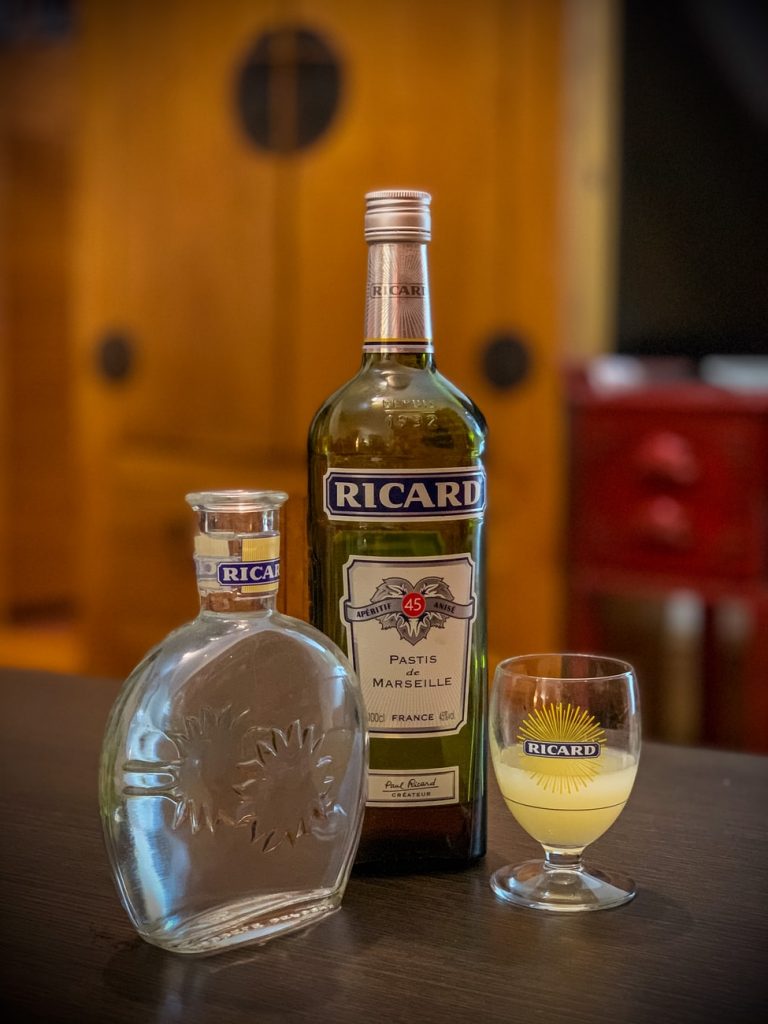 In recent rulings, the top EU court held that the goals of the GI system were to help producers in specific geographical areas by providing clear information on the value-adding attributes of their products to customers, and to secure higher incomes for them in return for a genuine effort to improve quality. Moreover, the regime was geared to protect those entitled to GIs against improper use of names and labels by third parties seeking to unduly profit from their reputation.

However, in its judgment in the case of “Aceto Balsamico de Modena”, the court ruled that the GI system covers only the entire term and not individual (non-geographical) words such as “aceto” (vinegar) and “balsamico”. These can hence be used in other EU countries as well, even jointly and in translation.

In a case brought to Luxembourg by the Scotch Whisky Association (C-44/17), the court that GI rights holders have certain rights vis-à-vis other competitors that could try engage in “indirect commercial use” of such GIs – in other words: to “piggy-back”. The issue at stake was the the term ‘Glen’, used in Scotland and Ireland to describe a valley, on the label of a whisky produced by a company in Germany.

Where a geographical origin is evoked in the absence of any phonetic and/or visual similarity between the product in question and the GI, the competent authority must take account of the conceptual proximity, between the designation and the indication, the EU judges held.

However, account is not to be taken either of the context surrounding the disputed element, or, in particular, of the fact that it is accompanied by an indication of the product’s “true origin“.

More recently, an EU Court ruling regarding Queso Manchego from the Spanish region of La Mancha has made waves. 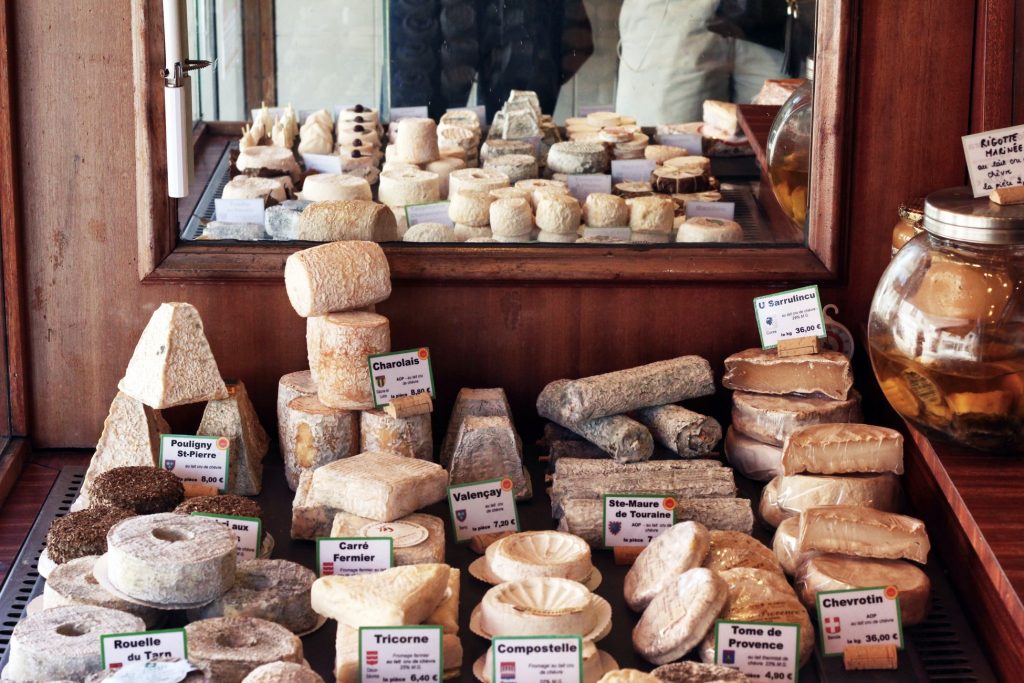 A company had marketed three of its cheeses using labels with an illustration of a knight similar to the depictions of Don Quixote de La Mancha, a bony horse and landscapes with windmills and sheep, as well as the words “Queso Rocinante”. Certain images were thus evoked, including through the word Rocinante, the horse’s name in Cervantes novel “Don Quixote de La Mancha.” However, the “Queso Rocinante” cheeses were not covered by the protected designation of origin, in that case Queso Manchego.

The decisive criterion for establishing whether an element evokes a registered name is whether that element is capable of triggering directly in the consumer’s mind the image of the product whose designation is protected.

The court added that the objective of ensuring that the consumer had clear, succinct and credible information regarding the origin of the product was further guaranteed if the registered name could be evoked through the use of figurative signs.