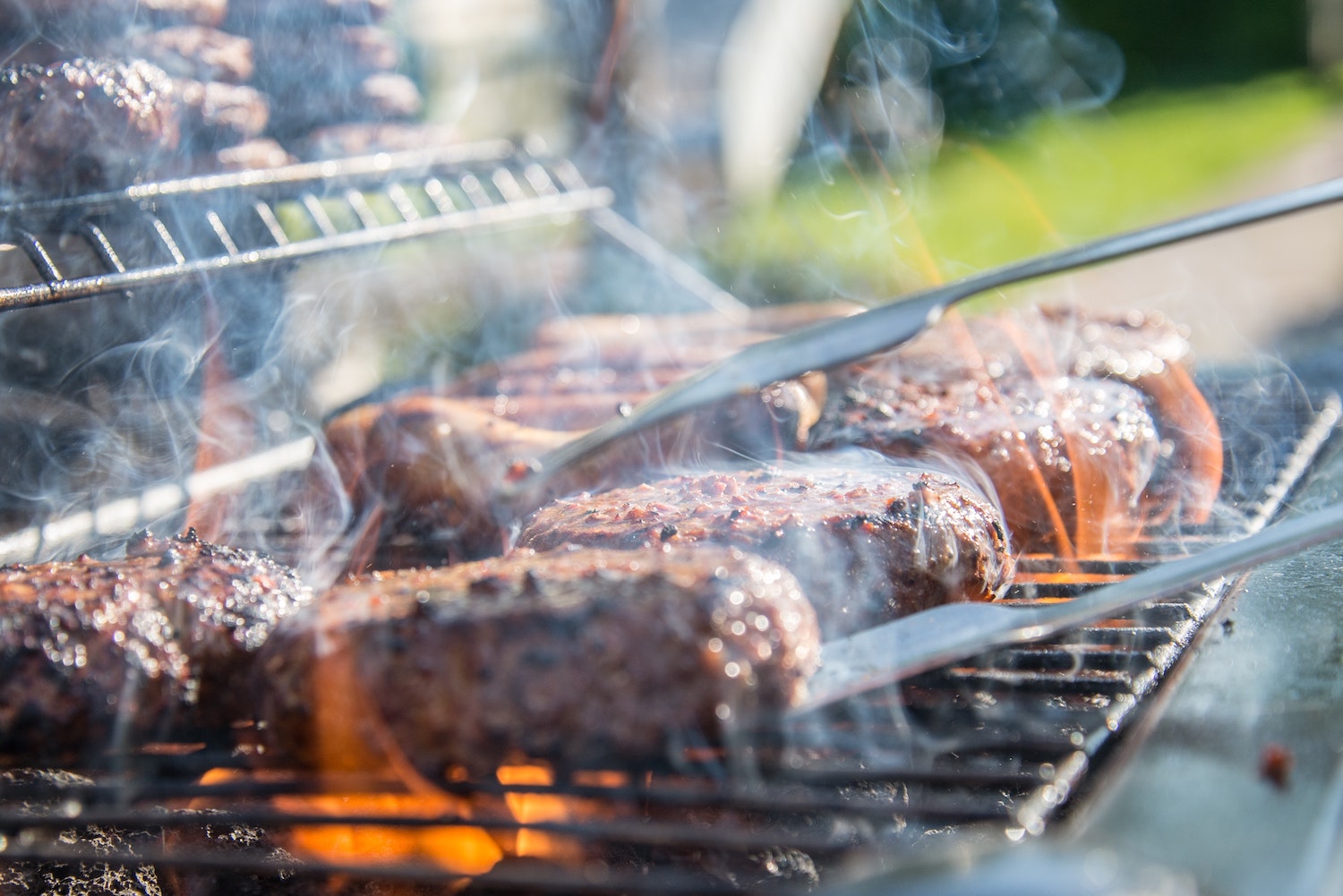 The EU has rapidly expanded its free-trade agreements with other trading blocs around the world. Following deals in Asia, Brussels negotiators concluded a landmark trade agreement with Argentina, Brazil, Paraguay, and Uruguay (collectively known as Mercosur). Currently, trade between the blocs amounts to €88 billion a year for goods and €34 billion for services. The export and import of goods are almost evenly split, with the EU exporting €45 billion a year and importing €43 billion.

The agreement will eliminate customs duties on a wide array of products, amounting to 91 percent of goods that EU companies export to Mercosur. Examples of industrial products where taxes will be phased out include cars and individual car parts, machinery, chemicals, clothing items, pharmaceuticals, leather shoes, textiles and more. Furthermore, EU food and drink exports such as wine, chocolate, whisky, soft drinks and others will have their duties phased out as well. On the other hand, the EU will eliminate import duties on 92% of Mercosur goods exported to the EU.

The agreement will also enable EU companies to provide services more easily in the South American countries. It will harmonise e-commerce rules and intellectual property rights, establish geographical indications and open up the government procurement markets.

As with other trade deals in the past, the EU will also aim to establish its food, environmental protection, and labour standards in the Mercosur countries. In addition, effectively implementing the Paris Agreement on climate change will be an essential part of the trade deal. 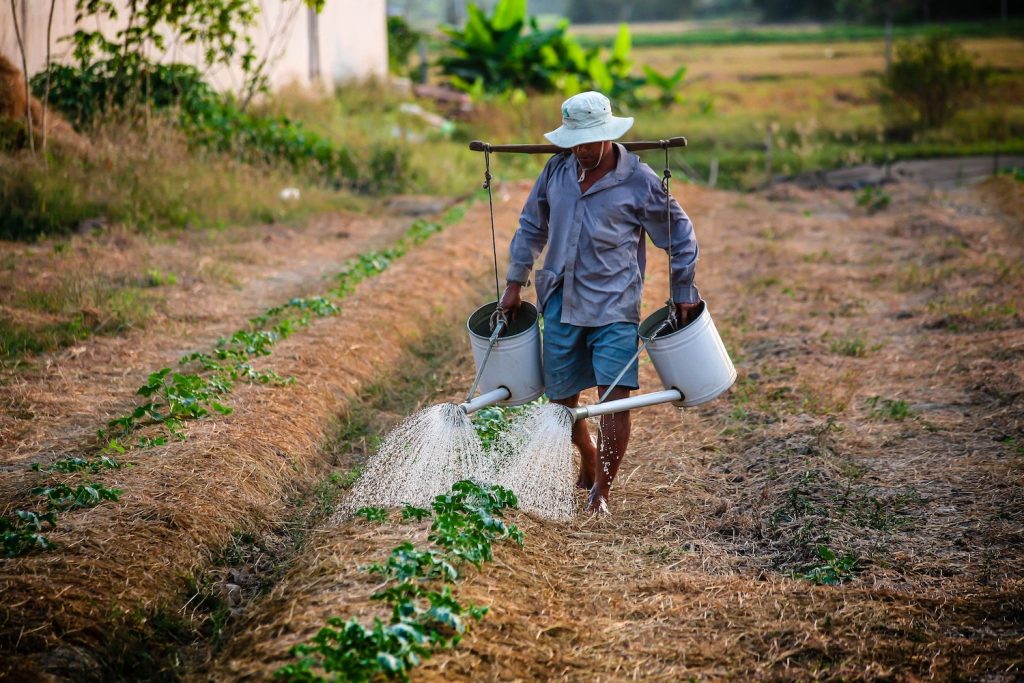 In Europe, Commission President Jean-Claude Juncker called the deal a historical moment and the largest trade deal the EU has ever concluded, stressing the benefits for both the consumers and the environment. French President Emmanuel Macron has also been a strong proponent of the deal, stressing that Europeans are not protectionists and adding that the deal will also implement measures to protect sensitive sectors in Europe, such as beef and sugar.

Furthermore, many in South America are strongly in favour of the deal. Brazilian coffee producers, the largest producers and suppliers of coffee beans in the World, the Brazilian economy ministry and Uruguayan businesses support the deal. The key benefits they see is the added value businesses get through the reduction of trade barriers.

However, given the process that all EU national parliaments must ratify the agreement, finalising the deal will be an uphill battle. Even though it will take another couple of years before the agreement can come into force, the first strong signs of opposition have already surfaced. On Thursday, July 11, protesters led by Fugea, an agricultural union and farmers movement, blocked the road in front of the European Commission headquarters in Brussels, objecting to the deal.

The union is protesting the deal as it believes that it would hurt the competitiveness Walloon products. In addition, the union stresses that the agreement will hinder attempts to combat climate change.

The agriculture sector seems to be the main opponent to the deal in Europe, as in addition to Fugea, the Association of Spanish Beef Producers fears the quantities in which South American beef will be imported to the EU. Highlighting the differences in the substances used when raising cattle and the lower regulatory standards in South America, the association indicates that this will hamper the competitiveness of European producers while lowering the standards of meat that can be purchased in the EU.

Similarly, Irish farmers protested outside the Irish parliament, stressing the end of the ‘family-farm model’ if the trade agreement were to pass. The arguments they focused on seem to reflect fears Europe-wide – that the regulatory differences between the two blocs would be detrimental to European farmers, who adhere to strict standards.

Ireland also voiced its opposition towards the agreement at the national level, passing a non-binding motion to oppose the deal when it needs to be ratified. 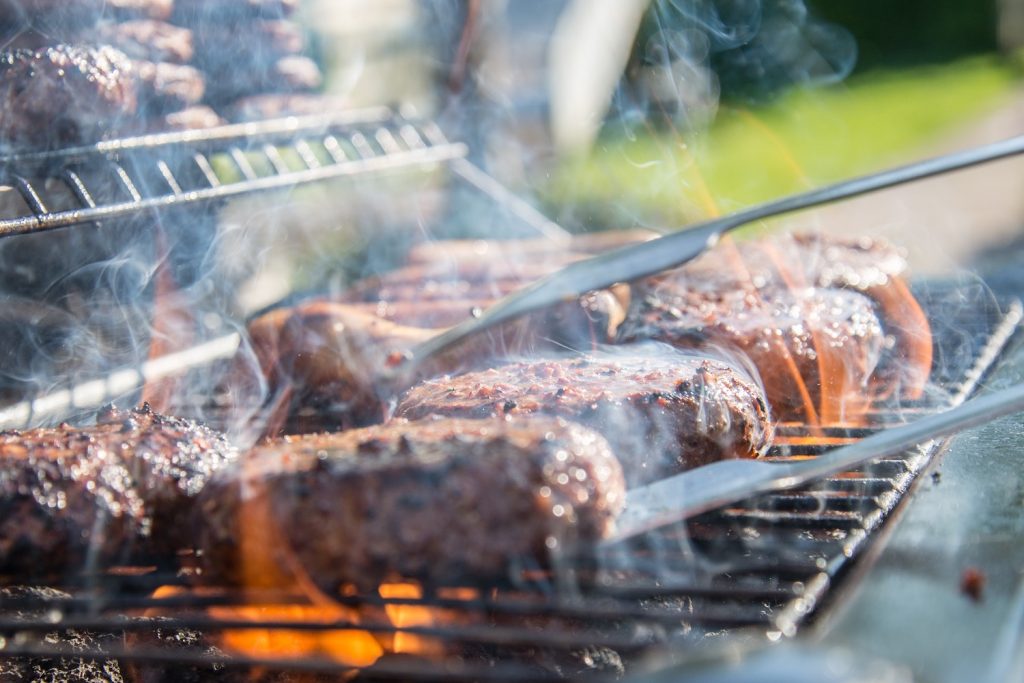 The opposition to the trade agreement is nothing new to people reading about European politics. Notably, the Walloon Parliament failed to ratify CETA, a free trade agreement between the EU and Canada. The opposition currently to the EU-Mercosur deal could go down the same route, given the requirement in Belgium to have all five regional governments approve the deal for the federal parliament to vote.

The opposition of certain European sectors and citizens towards free trade agreements is a phenomenon which warrants further research in itself. Studies have shown the populations of emerging markets to be more receptive towards trade agreements in comparison to advanced economies. Moreover, there is a considerable gender gap as well, whereas men see trade agreements as creating more jobs than women.