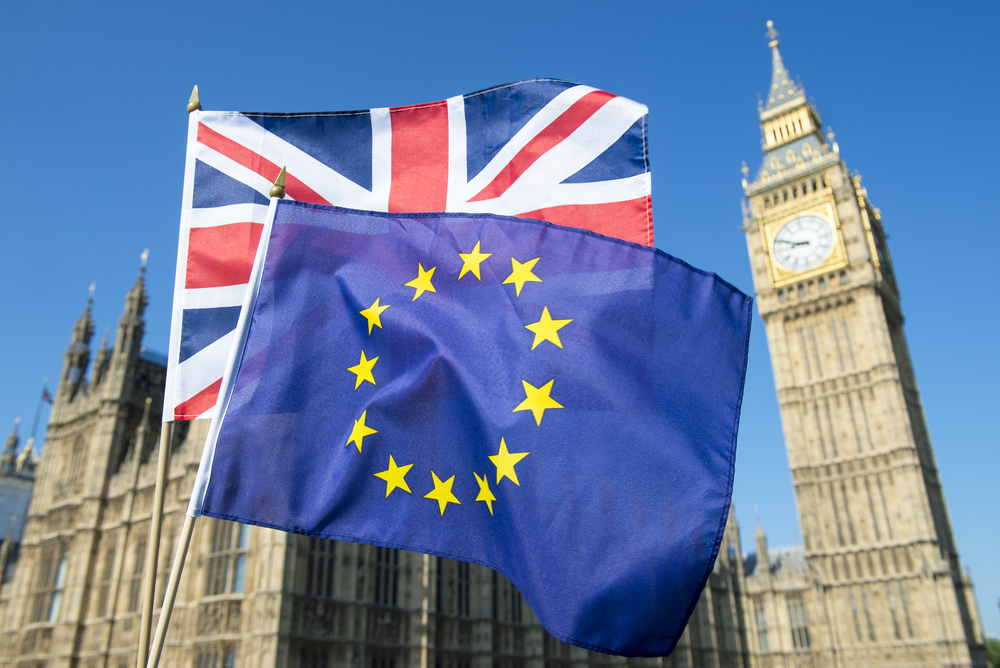 A major headache for company lawyers

While the mood in the UK seems to constantly shift in response to the revolving carousel of Brexit news and emerging scenarios, most of Europe continues to react with composure. So are we lurching towards a fractious denouement which will be as uncomfortable as it is unpredictable? Or could the UK and the European Union yet find a workable negotiated outcome? And what are Brexit’s potential implications for the business community who must continue to trade in this brave new commercial landscape?

Filtering out as much noise as possible, Brexit negotiations are predicted to deliver an outcome broadly based on one of following models: EEA free trade zone – the UK stays in the European Economic Area and accepts its ‘four freedoms’: unrestricted movement of labour, goods, services and capital. FTA trading arrangement – the UK and EU negotiate a Free Trade Agreement which avoids the imposition of tariffs. Bilateral agreement – the UK and EU agree which areas of the Single Market will remain open to the UK – which must then abide by the corresponding EU regulations.

WTO/ MFN status – no deal between the UK and EU. Trade between the parties would be governed by the World Trade Organisation’s regulations based on the ‘most-favoured-nation’ principle of equal trading without discrimination. For practical purposes, a soft Brexit might leave many existing structures in working order, but observers believe the more the UK seeks to distance itself from the EU, the trickier and more disruptive the terrain becomes. And, of course, what’s really at stake is a substantial volume of trade between the two entities: In 2017, it’s estimated the trade flow of UK exports in goods and services to other EU countries stood at around £247 billion (44% of total UK exports).

Once Britain leaves the EU it becomes a ‘third country’. This changes a UK company’s legal status in other jurisdictions and will impact upon its commercial activities, determine access to the Continental marketplace and affect cross-border mergers and business finance. As a first step, the UK Government’s planned European Union (Withdrawal) Bill will convert EU law into UK law – which will then be subject to UK parliamentary scrutiny. And though judgements from the Court of Justice of the European Union will no longer apply in the UK, experts believe CJEU decisions will nevertheless continue to have a persuasive influence.

EU-based companies will likewise find themselves trading with the UK as third-country entities in a relationship redefined by the scope of the Brexit settlement. Trade cooperation could range from mere information exchange through to mutual recognition of standards, or even full harmonisation.

Thus, the prevailing post-Brexit legal climate could be one of negative integration which simply tries to minimise the cost of new trade barriers, or a more upbeat positive integration characterised by proactive legislation designed to assist trade via passporting and equivalence mechanisms. And companies operating in both trading areas could find themselves running dual administrative arrangements to address different regulatory regimes in their domestic and outbound markets.

Looking further afield, US businesses accustomed to using the UK as a gateway to Europe may be forced to review their strategy if the UK’s single market access changes and operators encounter restrictions on the movement of goods and services. This may require relocation, or at least a revision of contracts, and will generate a new set of compliance responsibilities.

Even with Britain and the EU now in continuous negotiations and everyone talking up the prospects of a negotiated settlement, there is still some distance between the two sides. This has caused both the European Commission and the UK Government to issue urgent contingency advice to businesses and institutions on how to cope with a no-deal Brexit – often highlighting matters such as new licensing demands not covered by WTO regulations.

Britain’s pharmaceutical companies have been asked to stockpile an extra six weeks’ supply of medicines, while the European aerospace company Airbus are building up a reserve of parts in Wales to guarantee post-Brexit production schedules. Meanwhile, on the other side of the Channel, businesses have been warned there may be significant disruption to trade, supply chains, transport systems and personnel. Civil authorities have also been alerted, with Dutch administrators, for instance, busy recruiting vets and customs officials ready for any sudden increase in post-Brexit bureaucracy at ports and airports.

Though a Brexit Britain will be free to showboat on the international stage, the break may also sweep away some EU conventions which make life easier for the corporate lawyer. To take one example: the Brussels Ia regulation is a very useful tool which permits court judgements obtained in one EU territory to be automatically enforced in another. Thus, a lawyer can directly approach enforcement officials in another member state, who then quickly execute the order in that jurisdiction. Such seamless cross-border cooperation promotes timely resolution of commercial disputes, but is ultimately reliant upon the overarching authority of the European Court of Justice. Given that post-Brexit Britain is not likely to accept CJEU supremacy, future cross-border legal disputes are about to become more complex, more expensive and far harder to resolve.

Another potential snag which may complicate the transposition of EU law into UK law is the important distinction between EU regulations and directives. EU regulations are pieces of targeted legislation which address an issue directly, and thus can be readily translated into a UK equivalent for Brexit purposes. However, EU directives are essentially instructions issued to member states to take some kind of action, though the precise format and method of implementation are decided by individual members. It is believed there are more than 12,000 EU regulations valid for the UK, plus 7,900 directives implemented as secondary legislation and another 186 Acts on the statute book which also contain directives. So, EU law can be found almost everywhere and in various forms. 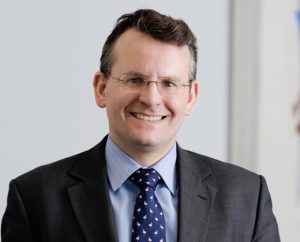 How much of a headache is Brexit likely to be for company lawyers?

Brexit will prove to be a major headache.  What Brexit requires is to remove threads from a tapestry without altering the image.  That is incredibly difficult. It is unhelpful that the UK Department for Business, Energy and Industrial Strategy has not shared widely the draft Statutory Instruments to give effect to Brexit.  Brexit results in an unwelcome further re-writing of company law. Whilst this is a headache for practitioners, it is a much greater headache for company directors.

What would you identify as the greatest legal challenges (for company lawyers), both before and after Brexit?

The greatest challenges in the space of company law are not really legal at the moment, but a practical challenge.  The UK government remains all too eager to constantly change aspects of company law. For example, even before the 2013 remuneration reporting changes could be analysed, government was proposing changes to the regime.

Each change adds cost to business and diverts the attention of directors away from their principal task, which is to create and deliver value and jobs.

Back in 2010 the coalition government embarked on a “red tape challenge” project.  Yes, that was something of a gimmick, but the reality is that this Conservative government will be the one which brings in more new regulation on business than any previous government.   Each change to regulation requires consideration by diligent company directors.  Brexit represents an unhelpful re-writing of the rules with subtle variations.

The powers under the EU Withdrawal Act 2017 are only to make changes to law which are necessary – however, it appears that the government is keen to push the boundaries of this.

Yes to contingency plans, but it is difficult to adapt these for different scenarios in circumstances where the current policy of the UK government is to only prepare for crashing out.  Companies are faced with a government which is saying “we are steering the ship off of the edge of the known world and we might drop off, but trust us, because we might be able to pull back to something more rational at the last moment”.  Current government brinkmanship is not helpful to business and hardly behoves the offices we entrust to the members of our government.