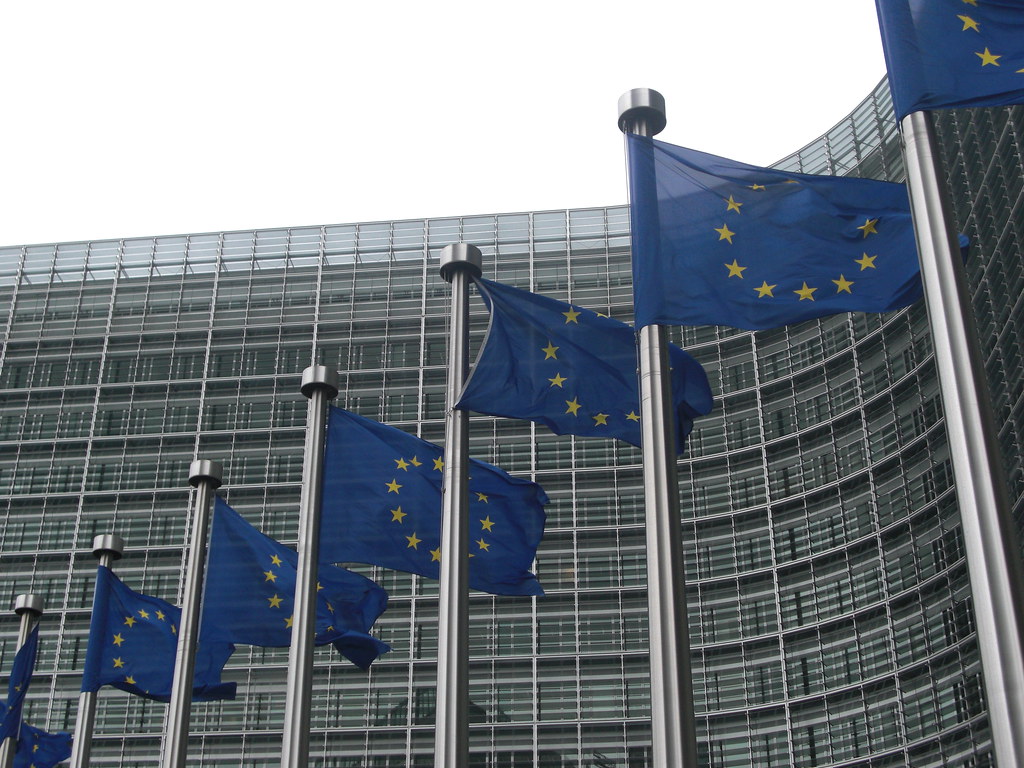 A study carried out for the European Commission estimated the loss of potential benefits due to a lack of whistle-blower protection, in public procurement alone, to somewhere between €5.8 and €9.6 billion each year for the EU as a whole.

The new rules – which will now have to be transposed into national law by the EU member states – require the creation of safe channels for reporting both within organisations and vis-à-vis public authorities. They are also aimed at protecting informants against retaliation from employers. The stated intention of the law is that no-one should risk their reputation or job for exposing illegal behaviour.

In addition, national authorities are in future obligated to inform citizens and to train public officials on how to deal with whistle-blowing.

The proposal for the new European legislation was submitted by the European Commission in 2018 and completed its legislative journey in October, when the Council of Ministers approved the text. 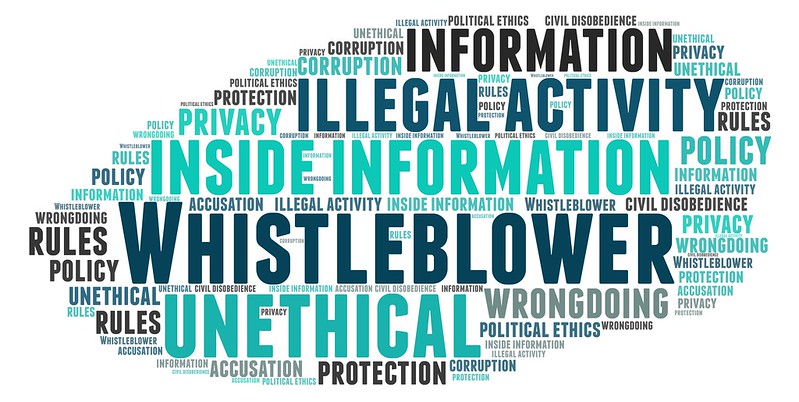 Businesses or organisations with 50 or more employees, as well as municipalities of more than 10,000 inhabitants, will have to set up effective and trustworthy reporting channels. These can be used by whistle-blowers first, before they turn to the external complaint mechanism, which public authorities are obliged to set up. However, whistle-blowers will not lose their protection if they decide to use external channels in the first place.

Under the directive, persons protected include all those who could acquire information on breaches in a work-related context. e.g. employees, including civil servants at national or local level; volunteers and trainees, non-executive members, shareholders, etc.

The scope of the directive is set deliberately very broadly, expressly covering areas such as public procurement, financial services, prevention of money laundering and public health. For legal certainty, a list of all EU legislative instruments covered is included in an annex to the directive. Member states may go beyond this list when implementing the new rules.

Whistle-blower reports can be done orally, e.g. through meetings with dedicated company executives. Companies will have to provide feedback to the reporters about what was done with their complaint, within a time frame of three months. This period can be extended to six months for external channels in duly justified cases. Under the rules, a whistle-blower’s motives and intentions are not subject to verification, i.e. it is immaterial for his or her right to protection if he or she acts out of self-interest.

While the directive provides, under certain conditions, for a limited exemption from liability, including criminal liability, in the event of a breach of confidentiality, it expressly states, in Article 28, that this should not affect national rules on criminal procedure, particularly those aiming at safeguarding the integrity of the investigations and proceedings or the rights of defence of persons concerned. The directive also does not affect national rules on the exercise of the rights of employees’ representatives to information, consultation, and participation in collective bargaining and their defence of workers’ employment rights.

The directive will be reviewed after six years, i.e. in December 2025 at the latest.