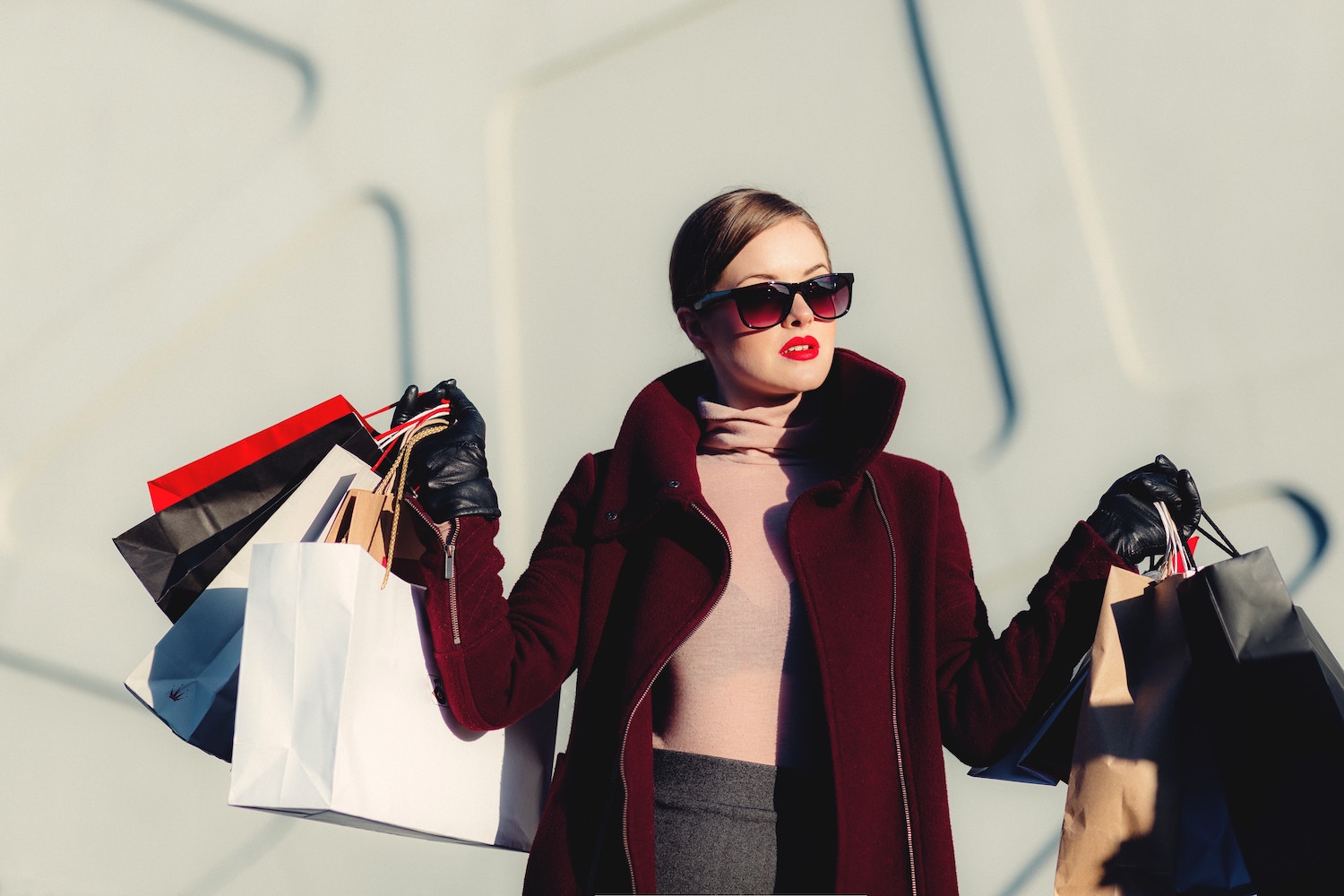 Under a new set of rules, online traders will have to provide more information to potential customers about pricing policies and algorithms used

New European Union-wide rules to strengthen consumer rights, in particular on the internet, have gone into force in early January.

Commission Vice-President Věra Jourová urged EU member states to implement what is officially termed the “Directive on better enforcement and modernisation of EU consumer protection rules” comprehensively to “protect consumers from rogue traders and online tricksters.” European Justice Commissioner Didier Reynders added to that: “Today, we are sending a strong warning to traders that they should play by the rules, not bend them. Breaking EU consumer rules on large scale may cost a company a big fine of at least 4 percent of annual turnover.”

The new rules were adopted in 2018. They are chiefly intended to ensure greater transparency of online marketplaces. The Commission hopes that in the future it will be clearer whether products are sold by a trader or a private individual.

Private buyers will henceforth have to be informed whether a person selling goods or services online is a trader or another private individual. They must also be warned that EU consumer protection rules do not apply when the supplier is not a trader. The online marketplace will also have to indicate whether the supplier or the marketplace itself is responsible e.g. for the delivery or for handling the returns under the right of withdrawal.

Today, some important EU consumer rights only apply to services that are paid for and not “free” at the point of delivery. Under the new directive, providers of such “free” services will have to give clear information about, for example, the main characteristics of the service, the contract duration and the termination conditions. Contractual agreements entered into by consumers can in future be cancelled within 14 days. 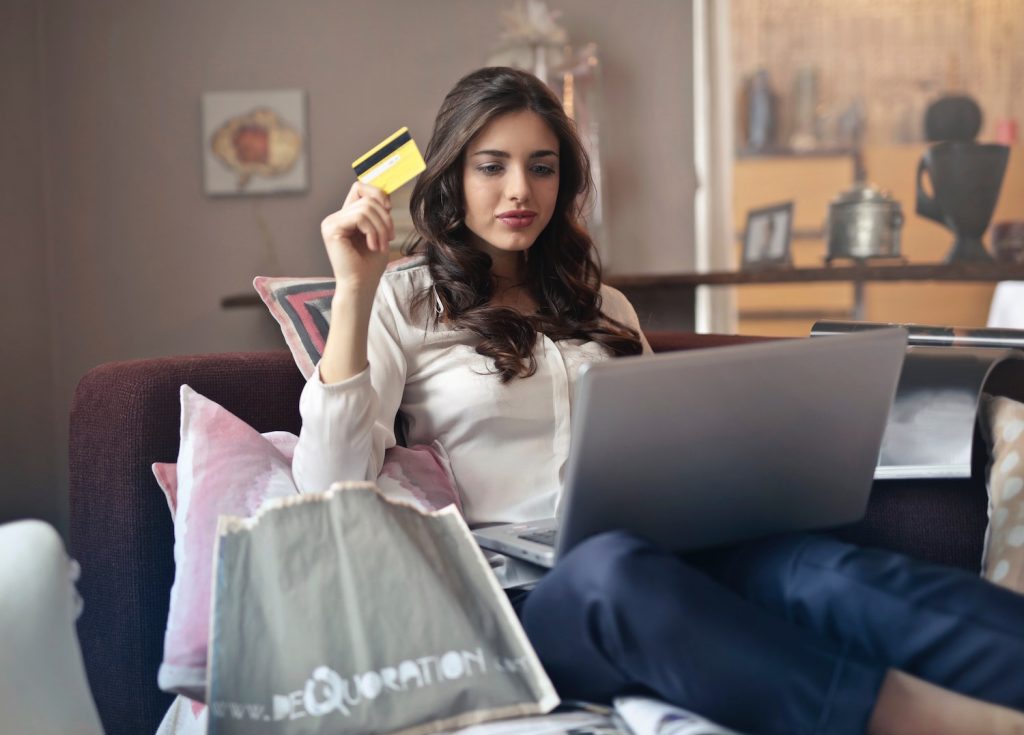 Moreover, it will be prohibited to submit fake reviews or endorsements on popular websites. Given that many online buyers are  shopping platforms and price comparison sites, many consumers only look at a few results at the top of the page. Under the new rules, consumers are entitled to know what criteria are used to rank the offers, and whether or not an offer appearing on the search page is a paid advertisement.

Sellers will also be banned from advertising false price reductions. However, traders may still personalise the price of their offers for specific consumers or groups of consumers based on automated decision-making and profiling of consumer behaviour. For example, they may use an algorithm to detect that you have special interest for one of their goods or services and increase their price.

Based on the provisions in the directive, consumers will have a right to be informed each time a price presented to them online is based on an algorithm that takes into account their personal shopping preferences, so that they are aware of the risk that the asking price was increased. Price comparison sites will need to inform consumers about the ranking criteria used.

While the existing EU legislation enables national authorities to stop and prevent unfair commercial practices, it does not afford consumers a direct right to compensation when they are harmed by such practices.

If, for example, a holiday in a hotel advertised as “spa hotel” is booked but the hotel’s spa facilities are closed for renovation during the trip, holidaymakers in all EU member states will be given a right to individual remedy (such as ending the contract, getting a price reduction or financial compensation). This includes protection against misleading marketing.

In so-called ‘mass harm situations’ affecting large numbers of people across the EU, the directive provides national authorities with a power to impose effective, proportionate and dissuasive penalties, including in cross-border cases.

Potential fines of up to 4 percent of turnover

Authorities will have the power to impose a fine of up to 4 percent of a trader’s turnover, or up to €2 million  when information on turnover is not available. Member States are free to keep or introduce higher maximum fines.

The new rules not only affect the online world. They also tighten rules on doorstep selling.

While EU law already prohibits misleading or aggressive marketing practices, including when traders make unsolicited commercial visits to a person’s home or organise commercial excursions for promoting and selling goods, in future member states where such practices take place will be able to impose additional national measures, e.g. stronger rules on the right of withdrawal to better protect their consumers in the context of doorstep selling and commercial excursions. The measures, however, must be justified, non-discriminatory and proportionate.

Member states have two years to transpose the directive into national law. If they fail to do so, certain provisions of the new rules will be directly applicable.