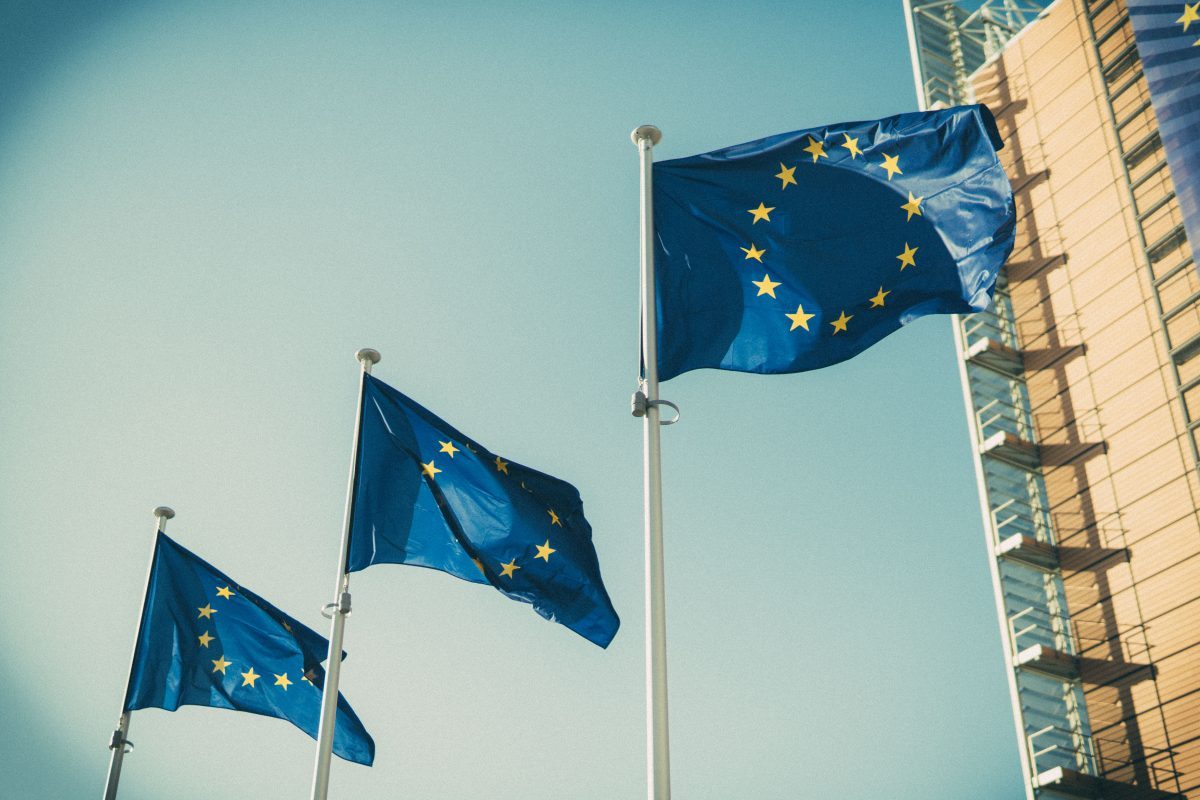 Despite the European Parliament elections in May and the appointment of a new European Commission in July, 2019 could prove to be a crucial year for the EU in several areas.

The legislative agenda in the area of competition was kickstarted by the conference “Shaping competition policy in the era of digitization”, hosted by Competition Commissioner Margrethe Vestager on 17 January. It focused on the challenges that technological developments and digitalisation pose to antitrust legislation. This conference was part of a larger effort from the Commission to seek input on which digital innovations will affect markets and consumer and what their implications for competition policy will be.

As another crucial part of that endeavour, a report on the future challenges of digitisation for competition policy is to be produced by a panel of three advisers from outside the Commission: Professor Heike Schweitzer (Law, Humboldt University of Berlin), Professor Jacques Crémer (Economics, Toulouse School of Economics) and Assistant Professor Yves-Alexandre de Montjoye (Data Science, Imperial College London) were appointed by Vestager to that body. Their report, whose main aim is to provide the Commission with an independent assessment on how to regulate the digital world and markets from a competition standpoint, is to be delivered by 31 March 2019 and could have considerable influence on the EU antitrust agenda for 2019.

According to experts in the field, one legislative initiative likely to emerge from this process is an amendment of merger control thresholds, which are currently static and based solely on historical data. The aim is to allow a start-up’s potential for growth to be taken into consideration when assessing takeovers by established market players, thus avoiding the occurrence of “accidental” market concentrations.

More generally, while the current competition framework still appears to be suitable to face the challenges by digitalisation, it is expected that the expert group findings will encourage the modernisation of some assessment mechanisms in order to provide a better evaluation of the economic reality of multi-sided online markets.

Notably, given the growing impact of new factors such as Big Data, many argue that the Commission’s efforts should focus more on fields such as data protection and telecommunication law, as regulation in these areas is likely to achieve an effective rebalancing of market structures, and the restoration of a level-playing field between small and large market operators.

No matter how the Commission will decide, it is of no doubt that such decisions are to have a significant impact on how companies operate in the digital market in the future.

Under discussion since the end of 2016, the controversial Copyright Directive is set to be adopted in its final form during the course of 2019.

The new piece of legislation, intended to update EU copyright rules for the digital ages, is currently the subject of trilogue negotiations between EU institutions.

However, on 18 January the Council voted to reject yet another version negotiated mandate, with 11 Member States (including Germany, Italy and Poland) firmly opposing the highly controversial Articles 11 and 13.

Though it might still be adopted before 18 April 2019, the end of the current legislative term of the European Parliament, this seems increasingly unlikely, given the strong differences in opinion between EU member states and MEPs alike. This in turn means that the upcoming European elections will have a significant impact on the adoption of the final version of the Copyright Directive. 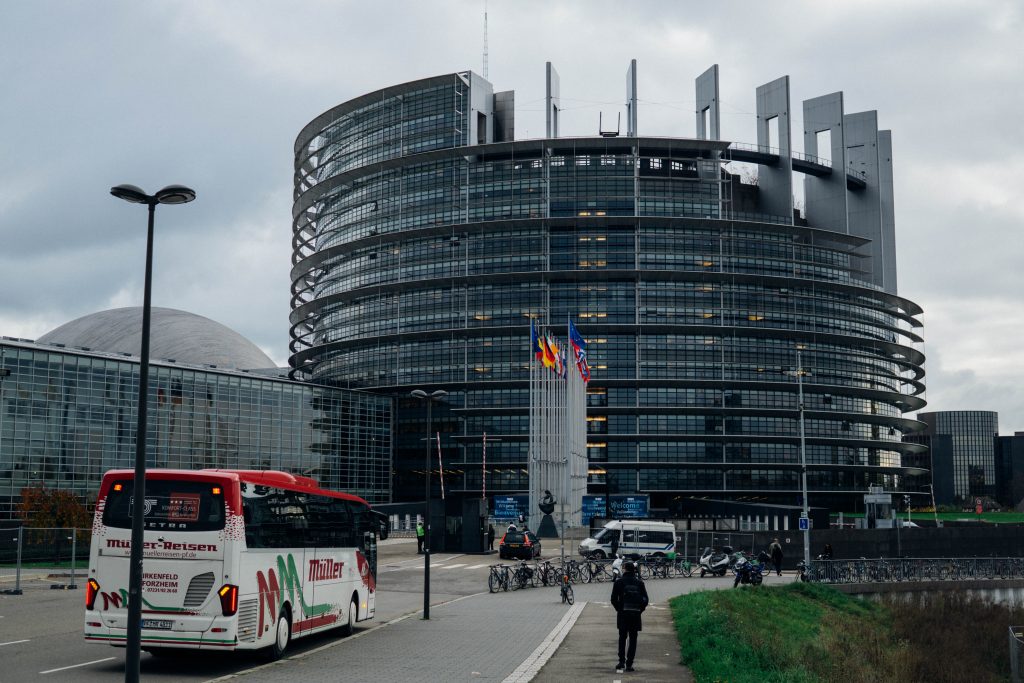 As a part of its efforts to better regulate the digital world and the societal alterations it entails, the EU is also moving towards establishing a regulatory and policy framework for the development and use of Artificial Intelligence (AI) applications. The aim is to strengthen Europe’s competitiveness in this field and to avoid falling behind China and America.

According to the plan put forward by the Commission, EU’s regulatory efforts will focus on three main objectives: increasing public and private investments in AI, prepare for the socio-economic changes brought by AI-based technologies, and establish an ethical and legal framework for their development and application.

The Commission alone will be increasing its annual investment in AI by 70 percent, as a part of the Horizon 2020 program. This should amount to €1.5 billion for the period of 2018-2020.

The European Fund for Strategic Investments (EFSI) will also be mobilised, for a total of at least €500 million by 2020. It will provide companies and start-ups operating in the field with additional means to invest in AI research and innovation.

However, much of the financing is expected to come from the EU member states, 24 of which have already signed a declaration of cooperation, and from the private sector. Here, the goal is to unlock more than €20 billion in investment per year over the course of the next decade.

In December 2018, the Commission appointed a panel of 52 AI experts to the new High-Level Expert Group on Artificial Intelligence, which are tasked with putting forward “policy and investments recommendations” on this matter by May 2019.

As AI technologies are for the most part based on data, the EU regulatory efforts will also focus on facilitating data sharing and re-use, notably with a proposed recast of the Directive on the re-use of public sector information, currently awaiting examination from the ITRE committee of the European Parliament, and the issue of guidance on the sharing of private sector data.

It is, however, important to keep in mind that none of the Commission’s undertakings regarding AI are so far legally binding. Nonetheless, they do indicate a strong will to establish a unified approach to the field in the future.

With the current Commission’s term ending in a few months, it will be up to the next Commission to establish a legally binding framework for AI. Companies working with Artificial Intelligence should therefore prepare to work together closely with the new EU leadership. 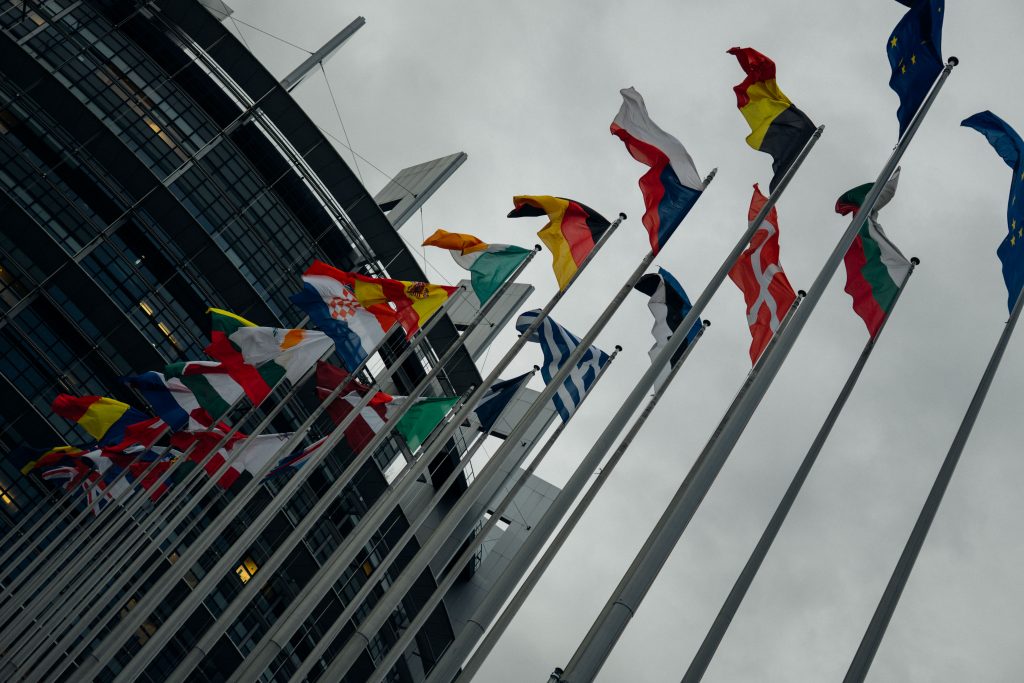 Following the escalation of tariffs imposed by the US government against Chinese and European imports in the course of 2018, which resulted in the application of additional tariffs of 25% and 10% on EU steel and aluminium, the fight over international trade could see some significant developments in 2019, which will bear significant consequences for many European companies, and the global economy at large.

After US President Trump and European Commission’s President Juncker reached a political agreement to stop a Transatlantic trade war, both sides are currently preparing to enter into negotiations regarding a possible EU-US free trade agreement on industrial goods (agricultural products are to be excluded). However, while the Commission recently submitted a proposal to the EU member states in order to secure a negotiating mandate from the Council of Ministers, it is likely that the prolonged shutdown of the US federal government will result in a significant delay of the beginning of negotiations.

Other factors might also come in the way of this proposed free-trade agreement, most notably the EU’s higher-than-usual trade surplus for the year 2018, estimated at over €115 billion, something that is known to be of major concern for Trump and likely a point of contention during any trade talk between the two parties.

Furthermore, the developments in the ongoing trade war between the US and China will also affect European businesses during the course of this year. While Chinese President Xi and Trump agreed on a temporary truce on tariffs in December, the moratorium is set to end on 1 March 2019. Observers worry that Chinese concessions at the end of the negotiations will prove insufficient to allay the concerns of the US over trading imbalances, technology transfers, market barriers, and allegedly distorting industrial policies.

Again, the 34-day-long paralysis just experienced by US government is now likely to make the self-imposed deadline virtually impossible to meet.

The standoff between the two power blocks is also affecting European companies, as supply chains are nowadays globally integrated, and many companies trading with the US outsource their production to China, making their exports generally more expensive.

However, it is also important to keep in mind that both the EU and the US export similar types of goods to China, effectively splitting the market, meaning that some European manufactures – for goods such as medical appliances and integrated circuit, for example – would on the contrary benefit from a prolonged surge in prices of American goods, thus making the perspective of a truce between China and the US a lot less appealing.

For the time being, it is still unclear what the concrete and long-term consequences of the US tariffs disputes will be for European companies, but it is clear that 2019 should become a defining year for international trade. 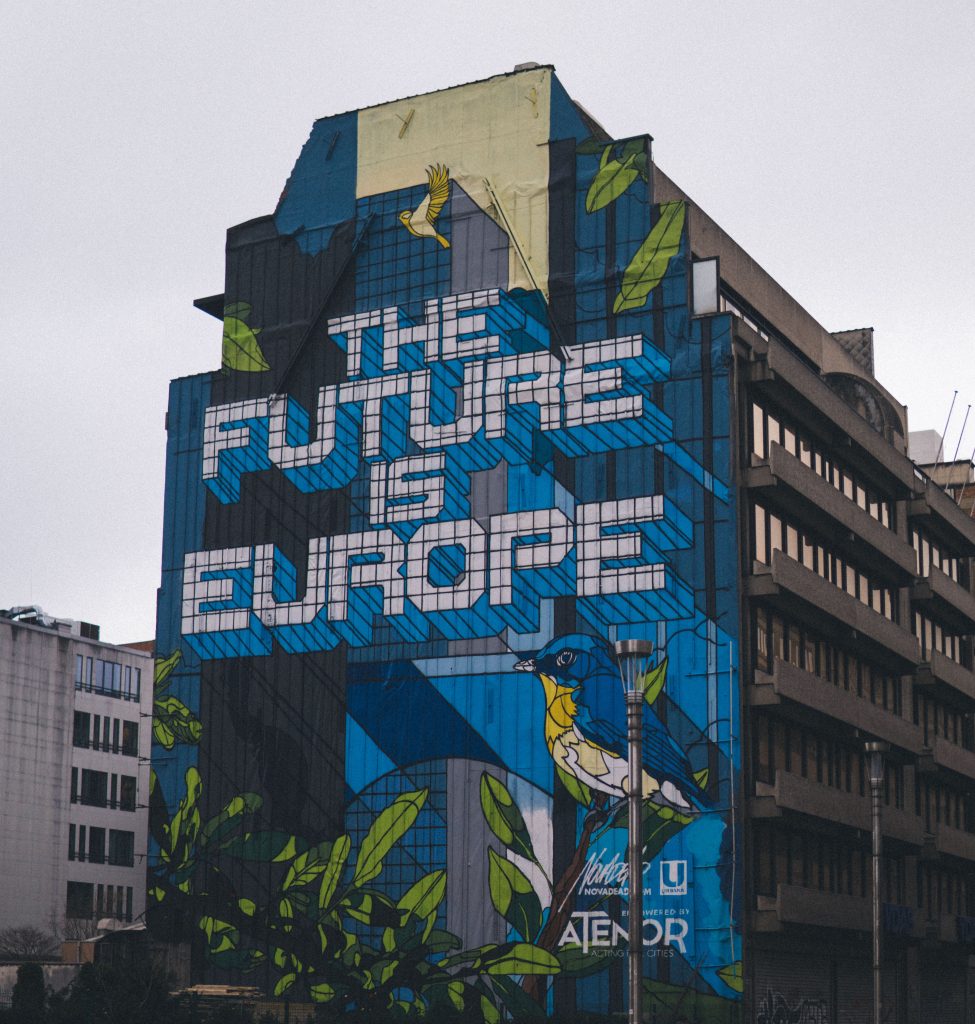 Notoriously, the United Kingdom is set to leave the European Union on 30 March 2019. However, following the overwhelming rejection by the House of Commons of prime minister Theresa May’s proposed deal on January 15, and with less than eight weeks to go before the deadline, the UK’s future seems as uncertain as ever. This upcoming week parliament is set to discuss two important amendments, that could potentially bring the standstill to an end.

First, an amendment tabled by Labour’s MP Yvette Cooper, which would require the government to seek to postpone Brexit day by nine months – until 31 December – if Parliament were not to approve a (new) version of the deal by 26 February, and would effectively take the no-deal scenario off the table.

Second, a group of pro-Brexit Tories have proposed two amendments that would essentially force the prime minister back into negotiations with the EU regarding the Irish border backstop, by far the most controversial part of the current withdrawal agreement. Although this last approach enjoyed the support of the prime minister, it fails to consider one important fact: EU negotiators and member states alike remain united in saying that “the backstop is non-negotiable”. This has been recently confirmed by Commission president Juncker, who reportedly told prime minister May that the only scenario in which the Irish issue could be revisited would be for the UK to agree to a permanent custom union, a possibility which has long been ruled out by pro-Brexit conservatives. Again, on January 30, in an address to the European Parliaments in Brussels, both Juncker and chief Brexit negotiator Michel Barnier agreed that “the withdrawal agreement remains the best and only deal possible”.

With only 50 days until the deadline, the situation in the UK therefore remains highly unpredictable, especially from a business perspective, as companies are currently stuck in a state of uncertainty, not knowing whether the country will crash out of the EU without a deal, what such a deal could look like or even if and for how long Brexit could eventually be postponed.