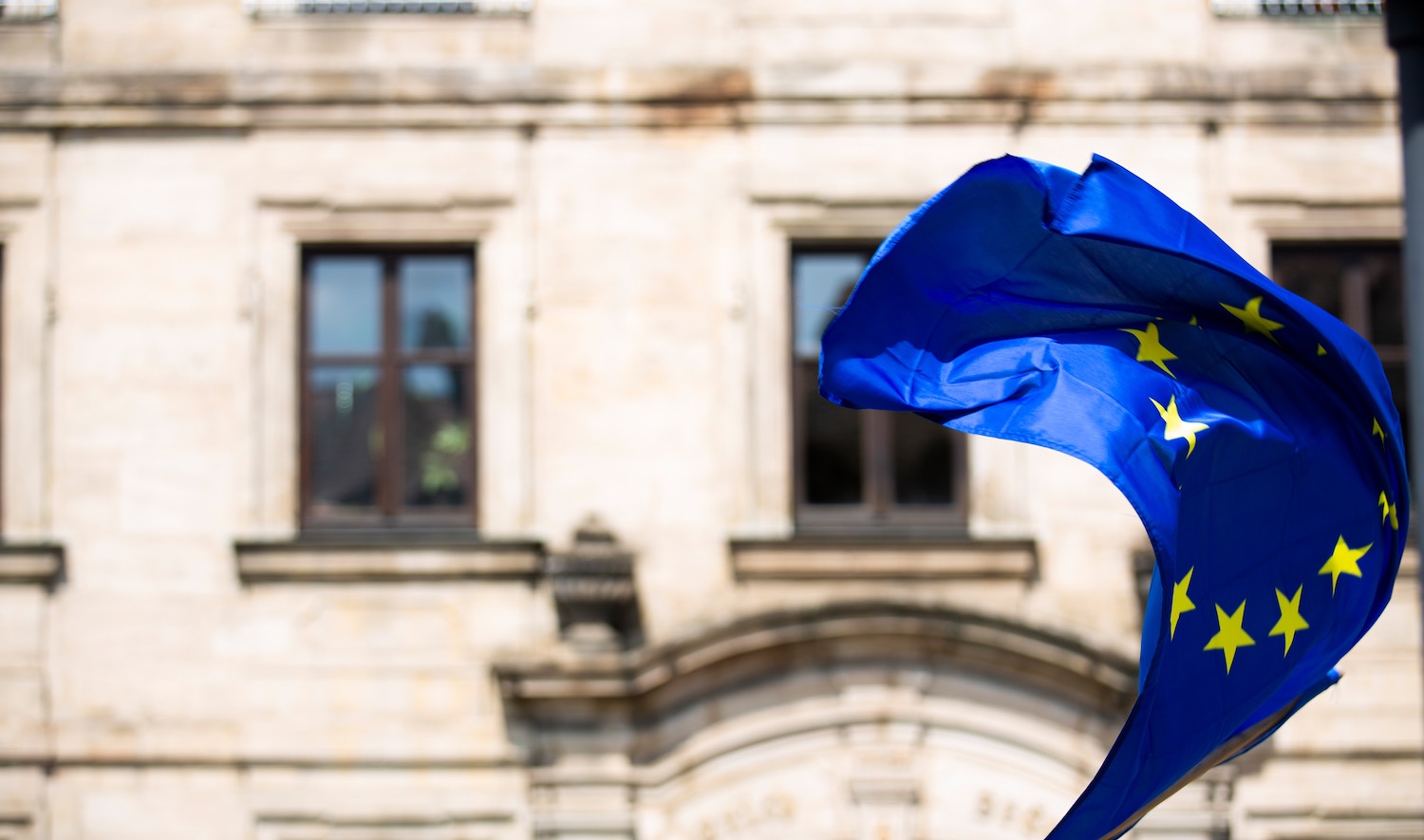 An EU directive on cross-border conversions, mergers and divisions provides for harmonised rules for companies operating within the European Economic Area.

An estimated 24 million companies are registered in the European Union. Eighty percent of them limited liability companies (LLCs), primarily small and medium-sized enterprises.

For those, a new European directive on cross-border conversions, mergers and divisions, which has now been adopted in Brussels by the Council of Ministers, may become relevant soon. The new law provides harmonised procedures for LLCs which merge, divide or move from one country to another within the European Economic Area (EEA).

The EEA includes the EU’s 28 member states as well as Norway, Iceland and Liechtenstein.

The new directive includes safeguards to protect employees’ rights, especially to be informed, consulted and to participate in company boards, as well as rights of minority shareholders and creditors during cross-border operations. The new rules are also aimed at ensuring that cross-border operations cannot be misused for fraudulent or abusive purposes. A mandatory anti-abuse control procedure is now introduced, and a cross-border operation can be blocked if it is determined that the transaction is, for example, carried out with the aim of circumventing national law or EU law, or for criminal purposes.

The text now adopted by EU ministers only concerns LLCs that have their registered office, main administration or principal place of business in an EEA country. Businesses having the legal form of a European Company (SE) or that of an European Economic Interest Grouping (EEIG) have separate rules in place and are not concerned by this directive.

The new law introduces a procedure for an LLC to convert the legal form in which it is incorporated into that of an LLC registered in another jurisdiction, e.g. by transferring its registered office to that state whilst at the same time retaining its legal personality. Companies in liquidation or otherwise being wound up are excluded from the application of the Directive.

In 2012, the EU adopted a directive harmonising rules regarding the interconnection of business registers. The BRIS has been operational since June 2017. It allows the EU-wide electronic access to company information and documents stored in business registers of member states and enables business registers to exchange between themselves notifications on cross-border operations and on branches.

Under the new rules, it will be possible to complete formalities such as the issuance of the pre-operation certificate online. 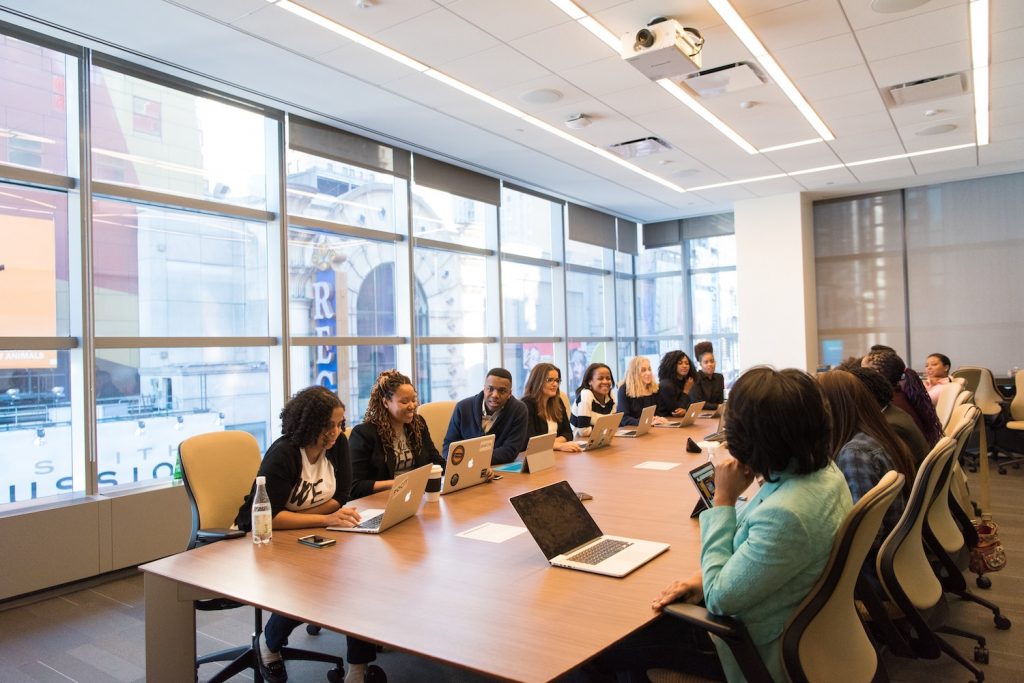 The directive introduces a right to information on safeguards, a right to make observations before the general meeting called to decide on the operation, and a right to apply to the competent national authority to obtain adequate safeguards. Moreover, in case of division, there is henceforth a right to benefit from the joint and several liabilities of the companies concerned.

Legal certainty for third parties is enhanced by measures concerning the traceability of operations on the respective national registers. A cross-border operation which has taken effect in compliance with the procedures transposing the Directive may not be declared null and void.

Employees concerned by a cross-border conversion, merger or division will have to be informed and consulted about its expected effects.

Similar to already existing provisions for cross-border mergers in the EEA, safeguards are introduced for conversions and divisions. First, a competent national authority in the departure country, e.g. a notary, will undertake a check of the legality of the operation and issue a permit. A second control is then carried out by a competent authority in the destination country.

Council President Anna-Maja Henriksson, Finland’s minister of justice, welcomed the adoption of the directive and said it provided “appropriate safeguards that discourage abuses and protect the legitimate interests of workers, minority shareholders and creditors.”

The EEA member states will now have three years to transpose the directive into law. However, if they fail to do so in time, or in an inadequate manner, the new EU law can produce directive effect if and where rights of individuals are concerned. The latter can then take action against a member state in the European Court of Justice and seek redress.