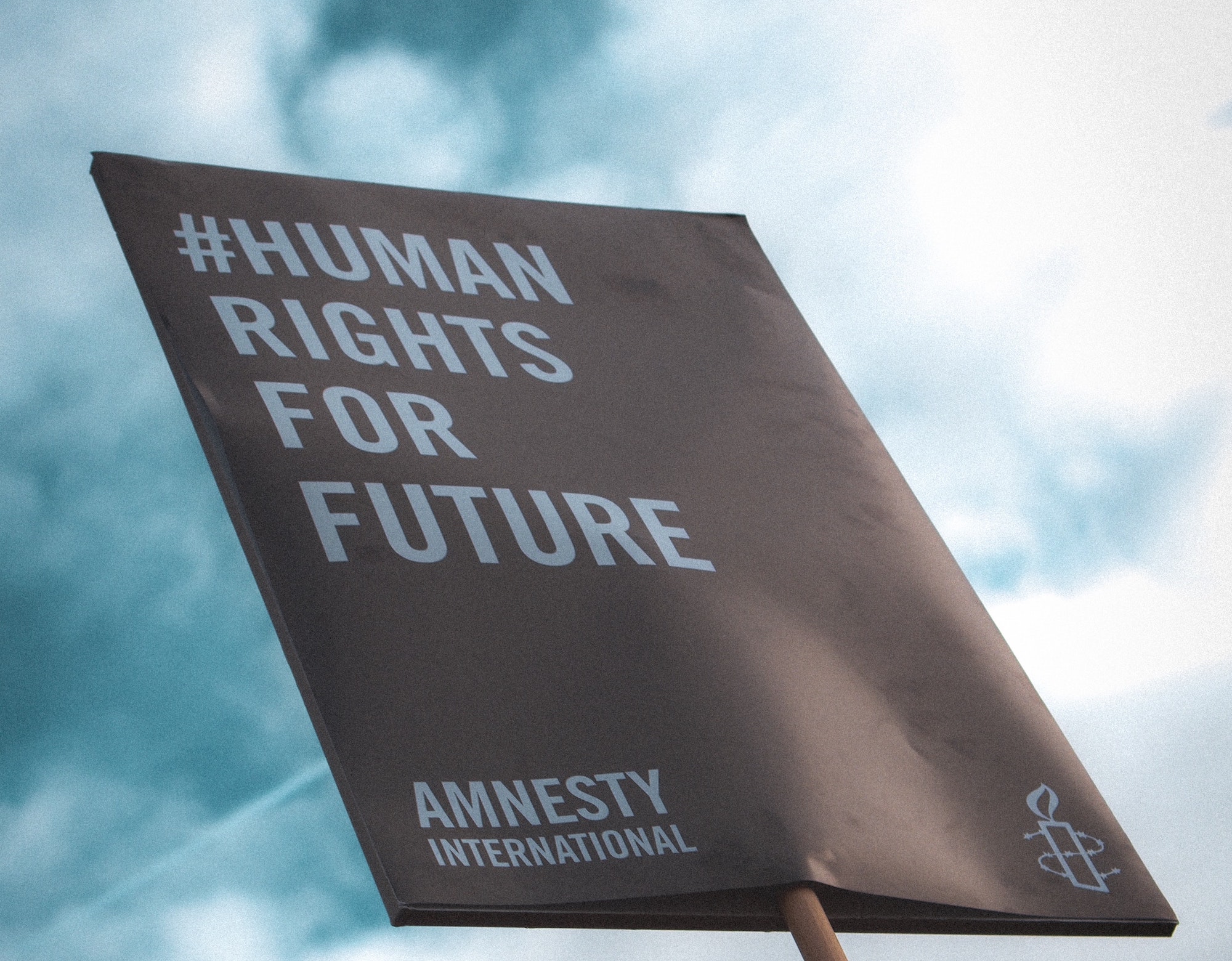 Almost 30 organisations are calling for the UK to introduce corporate accountability laws to their legal regimes, which would require businesses to consider human rights issues and environmental obligations across their supply chains. Organisations such as Friends of the Earth and Amnesty International, amongst others, have pointed out that the current voluntary approaches that the UK legal regime currently enjoy have failed.

The discussion about the UK having to create these obligations for companies has been ongoing for the better half of the decade, with the Corporate Justice Coalition releasing a position paper imploring the UK to implement a Commission for Business, Human Rights and the Environment back in 2013. Furthermore, the calls for the UK to implement legislation concerning supply chains comes when multiple countries in mainland Europe have recently adopted similar legislation.

The German Parliament adopted a draft law on corporate due diligence in supply chains in June 2021, which aims to increase transparency and obligate larger companies to take responsibility with their supply chains. The law should provide a clear, proportionate, and reasonable legal framework for corporations to follow to fulfil their due diligence obligations. As the draft law notes, the current legal regime in Germany lags far behind the social economic expectations. The legislation will apply from 2023 to companies with more than 3000 employees and from 2024 to companies with more than 1000 employees. Though the legislation is seen as a step in the right direction, critics still see some serious deficiencies in it, largely due to opposition from industry associations. The drafting of this was partly triggered by a survey by the Federal Foreign office, which found that only 22% of German businesses voluntary monitored their foreign subsidiaries and contractors for human rights compliance.

France has had the Corporate Duty of Vigilance Law in place since 2017. Similarly to the German legislation, it applies only to the large companies, which have to either be headquartered in France and employ at least 5000 employees for two consecutive fiscal years, or employ at least 10,000 employees. The law obligates companies who fall under the scope to implement an effective vigilance plan which contains the following elements:

Non-compliance with the legislation can lead to up to €10 million for failing to publish the vigilance plan or €30 million for any subsequent damages.

In June 2021, Norway adopted the Transparency Act, which creates obligations for large and mid-level companies to provide due diligence throughout all business relationships within their value chain. However, the legislation does not concern environmental considerations, focusing largely on human rights issues. Companies must meet at least two of the following three criteria to fall under the scope of the legislation:

Furthermore, the legislation obligates companies to provide an overview on how they manage their due diligence within two months of the request. Companies must also report on potential negative consequences of their operations. The enforcement of the law falls under the scope of the Norwegian consumer authority, who can impose fines both on companies and individuals concerned.

The legislations are a part of a broader push by the EU towards a mandatory EU system of due diligence for supply chains. A EP briefing in October 2020 emphasised that the voluntary approach towards due diligence that has been in place for the majority of industries up to now has been insufficient in upholding human rights. There already are rules in place for extraction industries, which came into force in 2021 and the timber industry, which came into force in 2013. Furthermore, Directive 2014/95/EU has obligated companies from 2018 onwards to publish information on the policies that the companies implement regarding environmental protection, social responsibility, and the treatment of employees with respect to human rights, anti-corruption and bribery, and diversity on company boards. Nevertheless, the Directive does not put a legal obligation on companies to undertake human rights due diligence. The briefing stresses that the EP has long been advocating for a stronger legal framework, similarly to civil society organisations.

Why Legal Professional Privilege is in the interest of all concerned