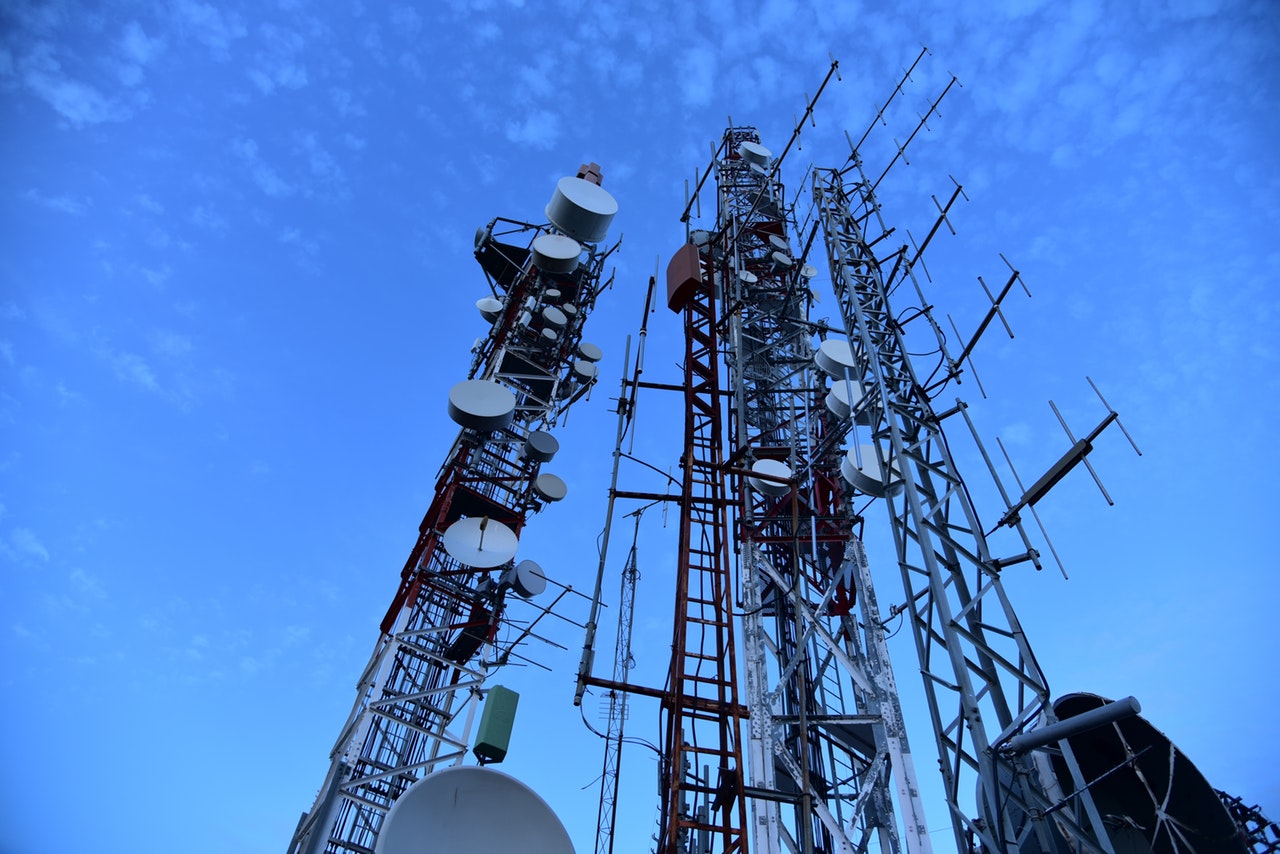 The fifth generation of mobile telecommunication systems, better known as 5G, is about to arrive. Many believe the technology will completely redefine the way people and businesses use the internet.

The Swedish company Ericsson, one of the pioneers in the new technology, predicts that 5G will be $582 billion market by 2026. As it is a first come, first serve market, telecommunications companies around the world are racing to establish their presence. 5G has become so ubiquitous with future technology that some companies are even renaming portions of their 4G networks, leading to potentially misleading advertisements.

The International Telecommunication Union’s IMT-2020 standard requires 5G networks to encompass a peak download speed of 20 Gbit/s and a peak upload speed of 10 Gbit/s. The real-life speeds should be closer to 100 Mbit/s for downloading and 50 Mbit/s for uploading.

Such speeds already are much faster than the home internet speeds that people at home can gain access to. Consumers and businesses can expect much faster data transfer speeds on the go, leading to many more opportunities for remote working and data management.

Why is it so important?

The adoption and implementation of the 5G systems has enjoyed widespread reporting for a good reason: The speed increase in data transfer and the decreased latency will open the door for a wide variety of new applications and possibilities, most probably changing important aspects of our day-to-day life.

The implementation of 4G networks already transformed the way technology could be used. Social media has been the clear benefactor, enabling people to share high-quality media instantaneously. 4G also enabled high-speed internet in areas where there is no infrastructure for traditional connectivity, and people could be connected with everyone everywhere. The connectivity and speeds that 5G promises will not only increase the efficiency of current possibilities, but also create new opportunities and applications.

Examples include the increased feasibility of cloud systems, the possibility to control various devices remotely, or connecting embedded sensors to products connected to the so-called Internet of Things (IoT). Products and services, ranging from smart cars to industrial automation to even new health care possibilities will certainly change the way people conduct their daily activities and how businesses operate.

The proposed applicability of the increased data transfer speeds and decreased latency that 5G networks can provide is endless. High-speed internet will open up new markets for businesses and will be a cost-effective way to expand coverage, especially for places where traditional landlines are unfeasible. This would change the way that media is consumed off the Internet both for consumers and for businesses. 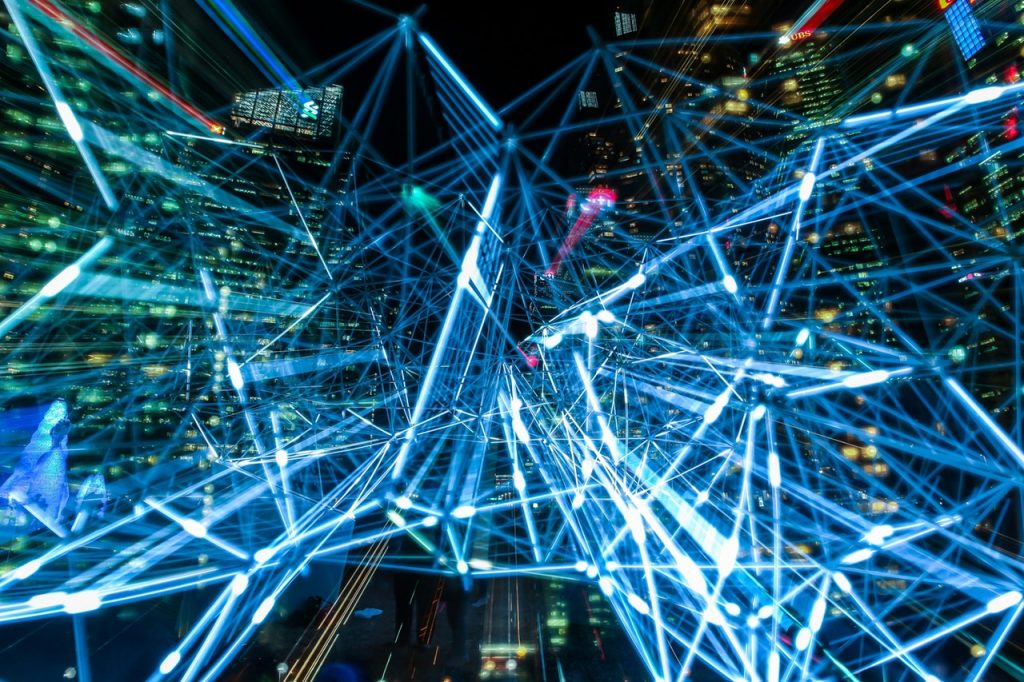 A key component for ensuring efficiency over 5G networks is network slicing. This enables companies to create multiple logical networks, all designated for specific tasks or devices, all from a single shared physical infrastructure. This compartmentalisation and increased flexibility will allow companies to optimise their networks specifically for their needs. Water companies who transfer metering data have different requirements from self-driving cars or industrial production lines.

With new possibilities and usage scenarios, all companies providing 5G services must take into account the increased security requirements and security risks as well. Trust models will change. The current trend for employees using their personal devices for work-related matters might become too risky in the future. This could lead to new trust models in a 5G era.

In addition, new service delivery models require new security approaches as well. The current systems are designed for current usage, leaving them vulnerable for future applications. Moreover, as 5G will function as critical infrastructure, any penetration or downtime thereof could entail millions lost in revenue for businesses. 5G will lead to a reform that could replace even the most commonplace security measures, such as phasing out authentication via a username and password.

The facilitation of services that 5G can provide is also the key reason why the European Commission has been strongly pushing for a swift implementation of 5G networks across Europe.

5G is an integral part of the Commission’s Digital Single Market package. In 2013, it established the Public Private Partnership on 5G (5G PPP), in order to expedite research into the technology. The Commission has allocated EUR 700 million to the 5G PPP, in addition to the EU industry investing more than EUR 3 billion into implementing a widespread 5G coverage in the EU. Moreover, the European 5G Observatory was launched in 2018, that monitors the Member States’ market developments regarding 5G that has been undertaken by both private and public entities.

EU member states have also understood the importance of 5G as well and are currently organising the distribution of the network licences to service providers. The first step towards the commercialisation of 5G is auctioning off the frequencies to service providers. There are, however, a number of roadblocks and concerns when it comes to implementing a new generation of telecommunication systems in Europe. The issues range from regulatory restrictions to commercial issues to political concerns.

In Belgium, efforts to adopt 5G have stalled as the federal government and the regions have been unable to agree on the distribution of the income that the country will receive from auctioning the frequencies off to companies. The regions are opposed to the distribution scheme put in place when 4G networks were auctioned.

In addition, Belgium has raised concerns about radiation levels that 5G networks could produce. Specifically, the capital Brussels with its very strict radiation standards would currently prohibit any new radio frequencies from being brought into service without substantial changes to the regulations. This has led to a considerable delay in deploying 5G to the European capital, with 2020 now being the target to aim for.

Other concerns have been political. Both European Member States and the United States have been worried about the Chinese firms Huawei and ZTE having a major share of the 5G global network market. This is not the first time this year where European countries are concerned about Chinese participation in developing key infrastructure in Europe. Another recent example was the political pressure that certain European Member States put on the European Commission to approve the Alstom-Siemens merger.

Fear of foreign adversaries disrupting 5G networks has some merit to it. Overall, as the network will encompass products and services that range from smart cars and smart homes to hospitals and vital industrial components. It includes processes and services that concern transmitting copious amounts of data, which is a key reason why a proper security system is vital. Given the requirement of Chinese companies to closely work with their government and national intelligence agencies, the response at the EU-level has been wary.

However, an outright ban based on political concerns would be new, especially considering the importance of China as a trade partner. Therefore, it is not surprising that the overall EU approach was to not ban Huawei, but have the risks that 5G imposes closely monitored. After all, Huawei has made a considerable effort to showcase their dedication to privacy and security, prompting them to open a European cyber security centre in Brussels. 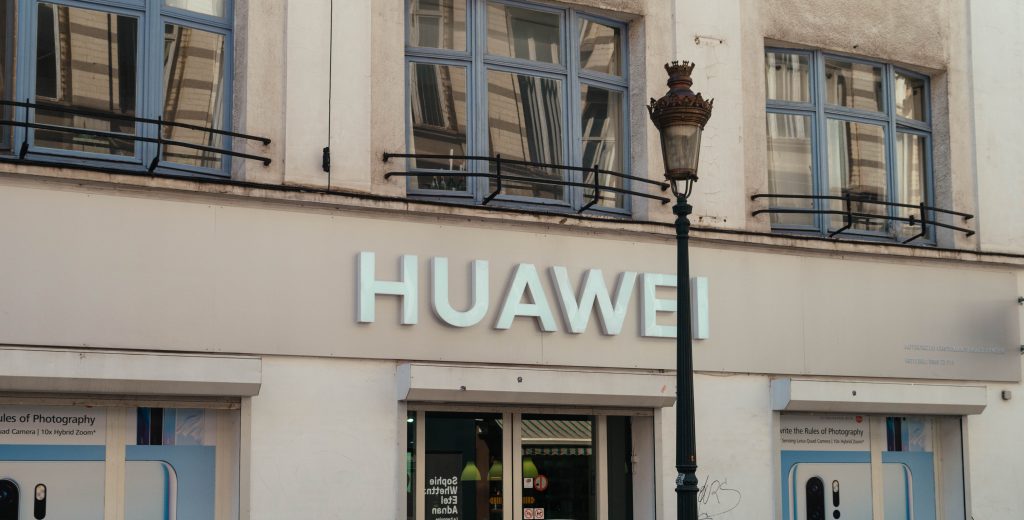 Reactions by Member States themselves however have varied, from extreme caution to indifference altogether. Countries such as the UK are concerned regarding Huawei’s approach to software development. In its Annual Report to the National Security Adviser of the UK, the Huawei Cyber Security Evaluation Centre (HCSEC) Oversight Board has estimated that Huawei constitutes as a significantly increased risk to UK operators. Furthermore, the HCSEC has not seen anything to indicate that Huawei would actually undertake measures to overcome the deficits that the British government currently views them as having. That would entail that by the UK national security has a consistent presence of risk, which they are not sure whether they can effectively mitigate.

Other countries, such as Germany, have looked for more pragmatic solutions, by tightening the security criteria as a requirement in the procurement process. The Minister of Economy Peter Altmaier stressed that no company should be excluded from the procurement round. Instead, legislation will be changed in order to ensure adequate security for all components that the 5G network will use, in addition to prohibiting violations against data protection rules. He also stressed that the German government would not use their veto powers to halt foreign takeovers in this area, as it does not concern antitrust issues.

Huawei’s operations in the Western world took a critical hit when President Trump issued an executive order, effectively prohibiting American companies from using any telecoms equipment that is manufactured by Huawei, pursuant to them posing a risk to national security. This was followed by Google suspending certain business ties with Huawei, namely matters that concern the transfer of hardware, software and technical services, with the exception of matters available via open source licensing.

Though happening on the other side of the Atlantic, the developments at the U.S. will definitely have an implication on EU policymakers in their dealings with Huawei and laying down the 5G infrastructure. As negotiations across Europe are still ongoing, Member States might be inclined to look elsewhere.