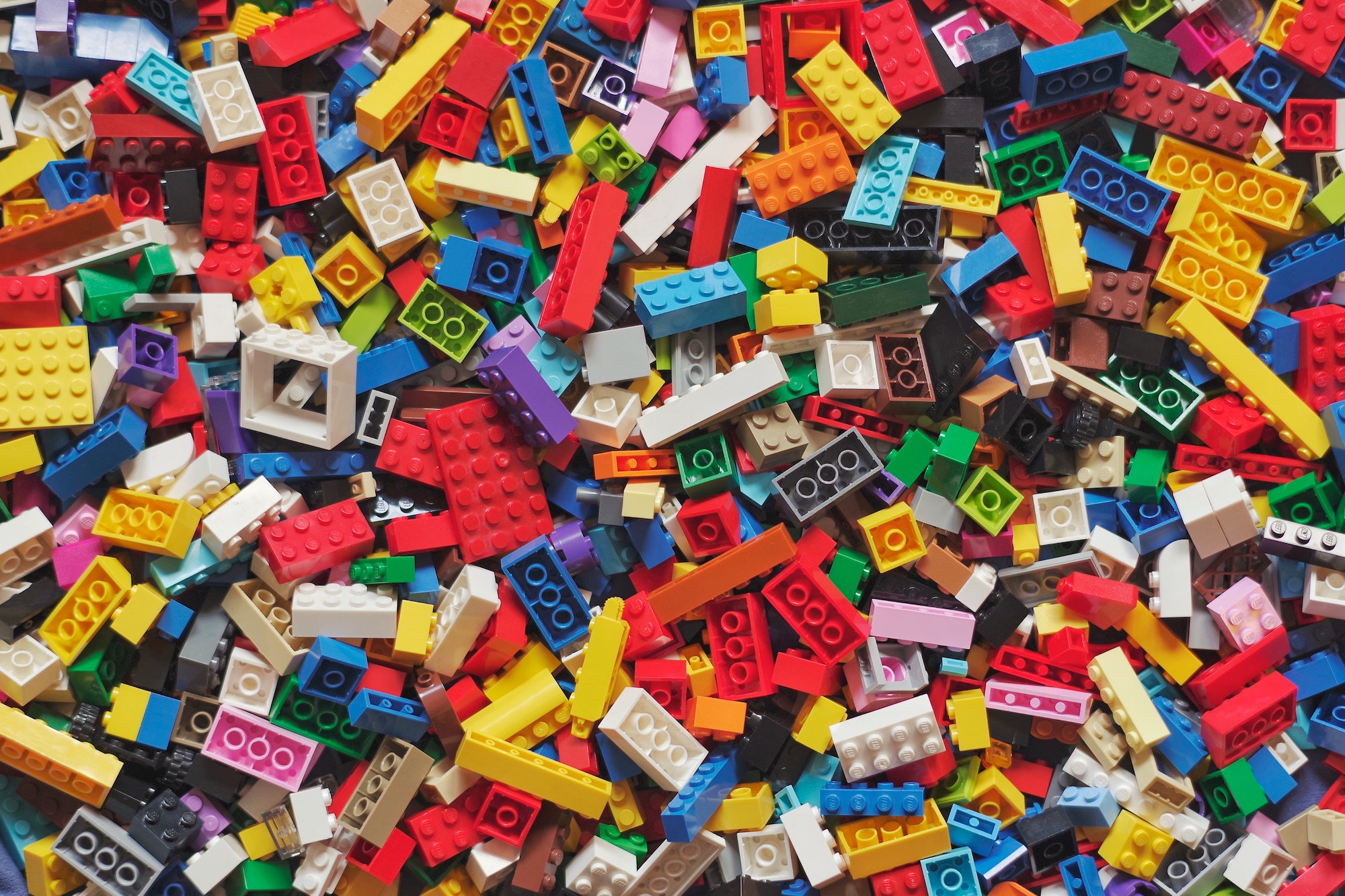 The Danish toy company Lego has gained a considerable victory in their recent judicial proceedings. On 24 March 2021, the General Court of the Court of the European Union upheld an application by Lego for a Community design, which overturned a previous rejection by the European Union Intellectual Property Office on the grounds of invalidity.

Community designs have been in use in the EU for almost two decades. Introduced with Council Regulation No 6/2002, the aim of unifying patent designs across the Union was to limit the effect that patents have on competition, as trade and competition was considerably distorted by companies having to apply for patent rights separately in Member States, in addition to the varying legislation and other matters, such as exclusive rights. Not only did companies incur increased costs having to follow these procedures, but it also put the pressure on the administrative sectors of Member States, who had to process all submitted applications. The proposed solution was to establish a uniform procedure, which is directly applicable in all Member States.

In 2010, Lego filed for an application for the registration of a Community design with the European Union Intellectual Property Office (EUIPO). The design was registered as a Community design and published in the relevant publication. However, in 2016, Delta-Sport Handelskontor GmbH, a company active in the manufacturing and distribution of sporting goods and textiles, filed an application for a declaration of invalidity of the Lego block design.

Their argument was based on Article 25(1)(b) of Council Regulation No 6/2002 and specifically Article 8(1), whereby A Community design shall not subsist in features of appearance of a product which are solely dictated by its technical function. Thus, the argument put forth was that the design elements of the Lego blocks were only necessary to serve a functional purpose, specifically to attach the blocks to each other. Though the application for a declaration for invalidity was initially rejected by the EUIPO’s Cancellation Division, the Third Board of Appeal of EUIPO upheld the appeal and declared the design invalid for the purposes of a Community design.

However, the General Court pointed out that Point 11 of the Preamble of Council Regulation No 6/2002 specifically states that the mechanical fittings of modular products may nevertheless constitute an important element of the innovative characteristics of modular products and present a major marketing asset, and therefore should be eligible for protection. Furthermore, the Court noted that the Board of Appeal should have assessed whether the Lego brick design met the requirements of the exception provided under Article 8(3), which concerns designs that allow mutually interchangeable products within a modular system.

The General Court also noted that the Board of Appeal, whilst concluding that all design elements present in the building blocks served purely a technical purpose, disregarded other design elements that could be seen as purely creative. The Court highlighted the smooth surface of the upper face of the building blocks as being a creative choice, rather than following a technical need.

Finally, the Court stressed that the burden of proof is on the applicant of the declaration of invalidity to actually provide evidence to showcase that the contested design does not fulfil the requirements set out in Council Regulation No 6/2002. In this case, this entailed that Delta-Sport Handelskontor GmbH had to demonstrate that the design elements of the contested Lego bricks solely serve a technical purpose and thus do not fulfil the conditions required. As they had failed to do so and since the Board of Appeal failed to consider all elements of the design when making their assessment, the General Court annulled the previous decision and re-established the submitted design seen above as a Community design.

Legal Professional Privilege in Europe and Beyond