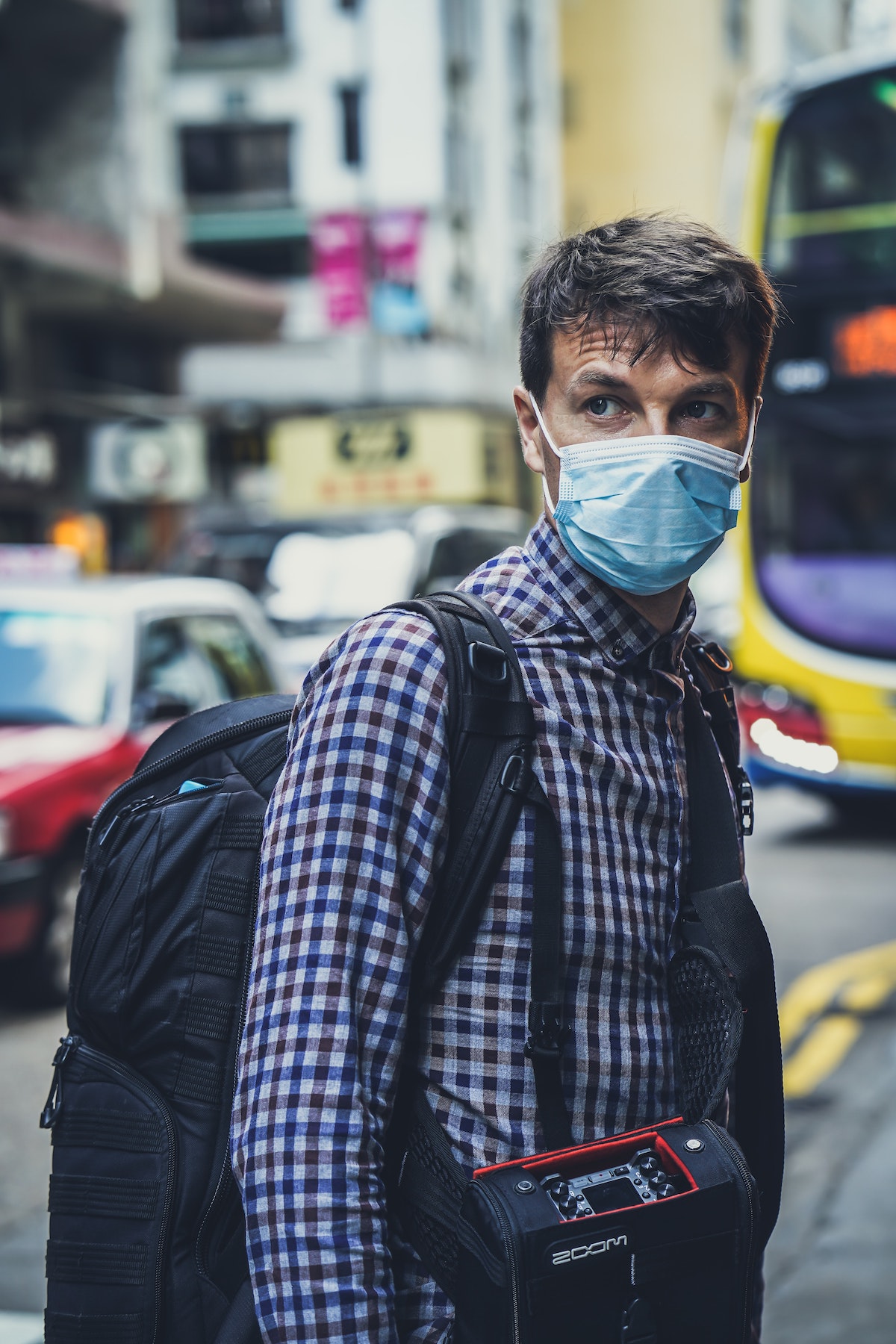 The crisis triggered by the outbreak of the coronavirus in the Chinese province of Hebei a few weeks ago has now reached the shores of Europe.

As of 2 March, 2,200 cases of European citizens infected with the COVID-19 virus were registered in European Economic Area member states and in the UK, Switzerland, Monaco and San Marino. The vast majority of them were Italians (1,689). This figure is likely to rise sharply in the coming days.

According to a statistic published by the European Commission, 38 people have so far died from the highly contagious disease. Thirty-five deaths were recorded in Italy, two in France and one in the tiny state of San Marino.

The European Commission announced the establishment of a “corona response team”, with five commissioners being in charge of coordinating measures to contain the epidemic and its consequences. Apart from the medical aspects of the coronavirus spread, it is already having a measurable economic impact, especially on the tourism and transport sectors.

Several countries have cancelled or postponed major trade fairs and other events, and more travel restrictions are likely to be imposed in the coming weeks as countries might temporarily close their borders to foreign travellers and companies reduce business-related travel to an absolute minimum.

The International Chamber of Shipping, the global shipping body representing 80 percent of the world’s merchant fleet, estimates that the virus is costing the industry $350m a week in lost revenues. More than 350,000 containers have been removed from global trade. The coronavirus crisis is likely to lead to a temporary drop of up 20 to 25 percent in global shipping throughput, which is likely to have a severe impact on port terminals as well.

Port calls in China have dropped by a third since the beginning of 2020, and total throughput in Chinese ports has fallen by more than a fifth in recent weeks, according to the Alphaliner Research Agency, an organisation that monitors container shipping. 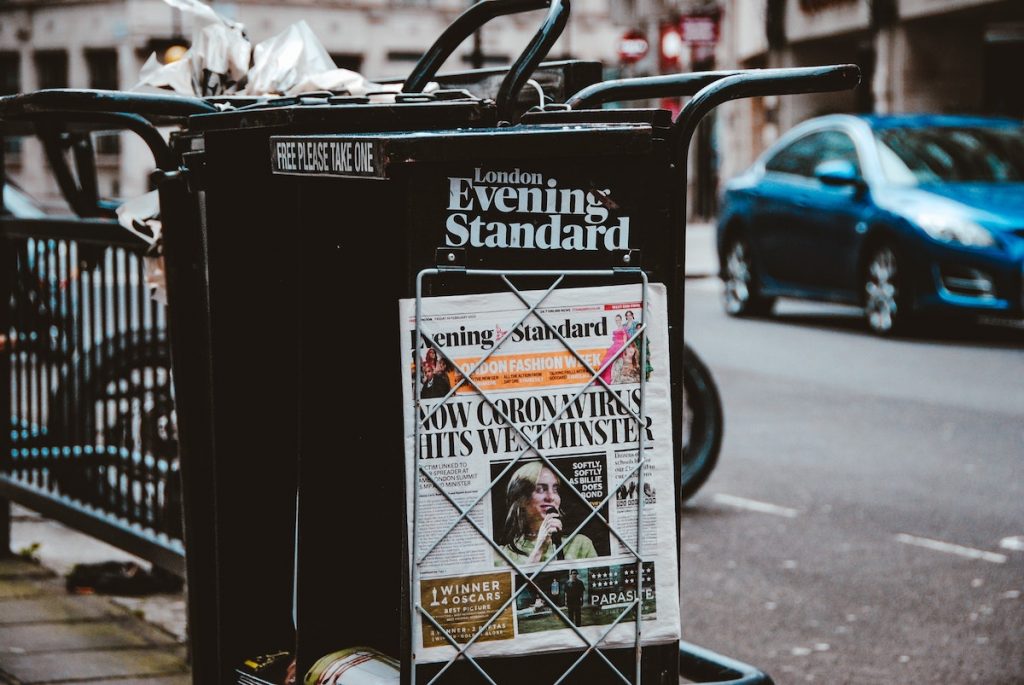 Tourism is the third-largest of the EU economy, generating around 10 percent of its GDP and employing some 27 million people. Following the outbreak of COVID-19, the EU tourism sector is confronted with the loss of Chinese travellers.

China is the third largest source of foreign visitors to the EU countries, after the US and Russia. Most European carriers have suspended their flights to China until the end of March, and most Chinese bookings for trips to Europe have been cancelled. According to preliminary estimates published by the European Commission, some 400,000 Chinese visitors will now not come to Europe, representing a loss of two million nights for hotels and other accommodation centres.

Citizens of other countries will also likely reduce or cancel trips, as will individuals planning travel within Europe. Intra-EU tourism represents 60 percent of the total trips undertaken on the continent.

The COVID-19 outbreak has had a disruptive effect on global supply chains. Associated British Foods, for example, has informed investors on how it is trying to reduced risks related to the epidemic.

Moreover, a number of listed companies in Europe and elsewhere have already made stock exchange filings warning of potential financial risks in the short and medium term.

According to the “Wall Street Journal”, the London-based mining group Rio Tinto is among the firms that have warned of threats to the global supply chain. The US software giant Microsoft said its business would likely miss previously set revenue targets this quarter because suppliers were gearing up operations at a much slower pace than originally anticipated because of the coronavirus. 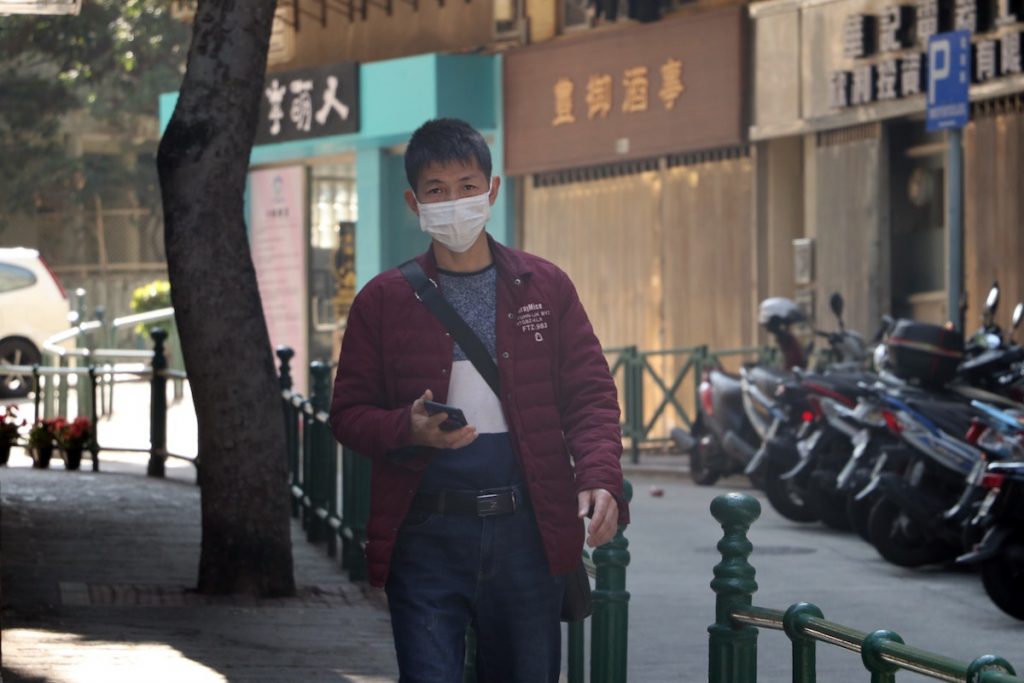 In many Chinese cities, business activity has been severely restricted as part of the authorities’ efforts to contain the spread of the disease. In numerous instances, Chinese companies have been unable to fulfill their contractual obligations to their international customers.

Many businesses have now applied for so-called “force majeure” certificates, which are issued by China’s Council for the Promotion of International Trade and are aimed at absolving them from paying penalties due to circumstances beyond their control. China’s total foreign trade volume was $4.4 trillion in 2018.

In the past four weeks, the council has issued more than 2,000 of these certificates. According to a recent estimate, more than 56,000 companies world-wide could be affected by the disruptions in the Chinese economy.

Around the world, company executives are also assessing potential legal risks related to the coronavirus outbreak. This not only relates to business units with links to China and other COVID-19-affected countries and regions, but also to issues such as insurance coverage and work organisation.

In IT businesses in particular, work-from-home policies are now being revised in order to allow staff to remain productive whilst at the same time protecting their health. IBM, for example, which in the past had moved away from remote work for its employees, is now urging its employees in affected areas to stay at home.

Whether the coronavirus will serve as a catalyst to replace office-based work and in-person meetings with remote work and conference calls remains to be seen. However, as the virus spreads to more and more countries, companies will need to be prepared and adapt their internal working methods.