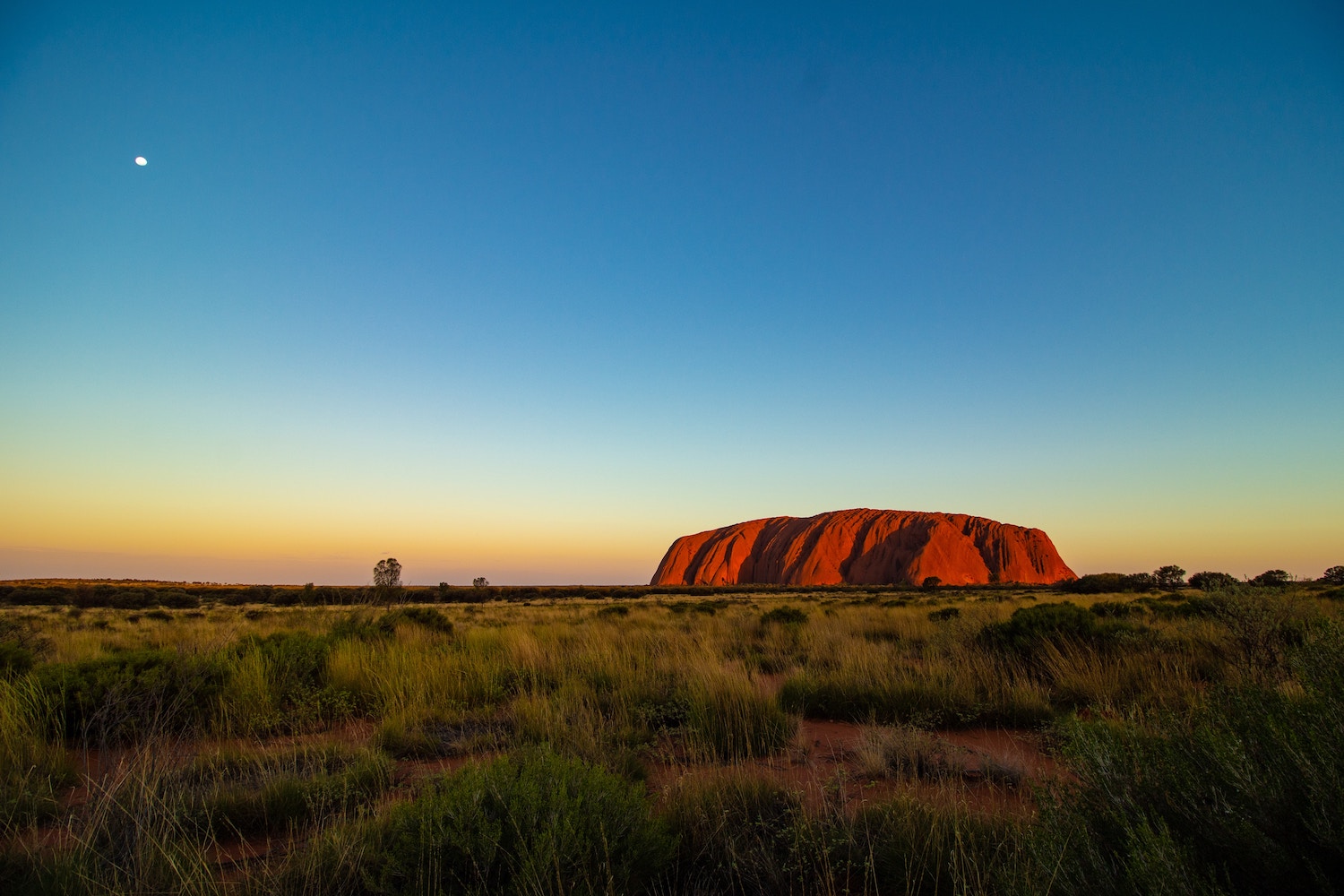 Canberra and Brussels are reportedly making headway in negotiations for a free-trade agreement.

Trade talks between Brussels and Canberra were launched in May 2018, and are reportedly progressing well.

The EU is Australia’s second-largest trading partner and third-largest export destination. European businesses were the biggest foreign investors in Australia in 2017.
Australia primarily exports goods such gold, coal and oil seeds. In return, predominantly cars, medicines and other pharmaceutical products are shipped down under from Europe. The total annual volume of trade in goods and services between the two sides amounts to more than €40 billion per year.

The European Commission, which negotiates on behalf of the 28 EU member states, believes that trade in goods alone could increase by 37% if an FTA is concluded.
The removal of customs duties and better access to government contracts in Australia would benefit various European businesses, especially those in the machinery, chemicals, electronics, metals or the food and drink sectors.

Brussels is particularly keen to get products of origin protected in Australia, including cheeses, wines and others foodstuffs. European companies, especially those in the machinery, chemicals, electronics, metals or the food and drink sectors, could see particular benefits. 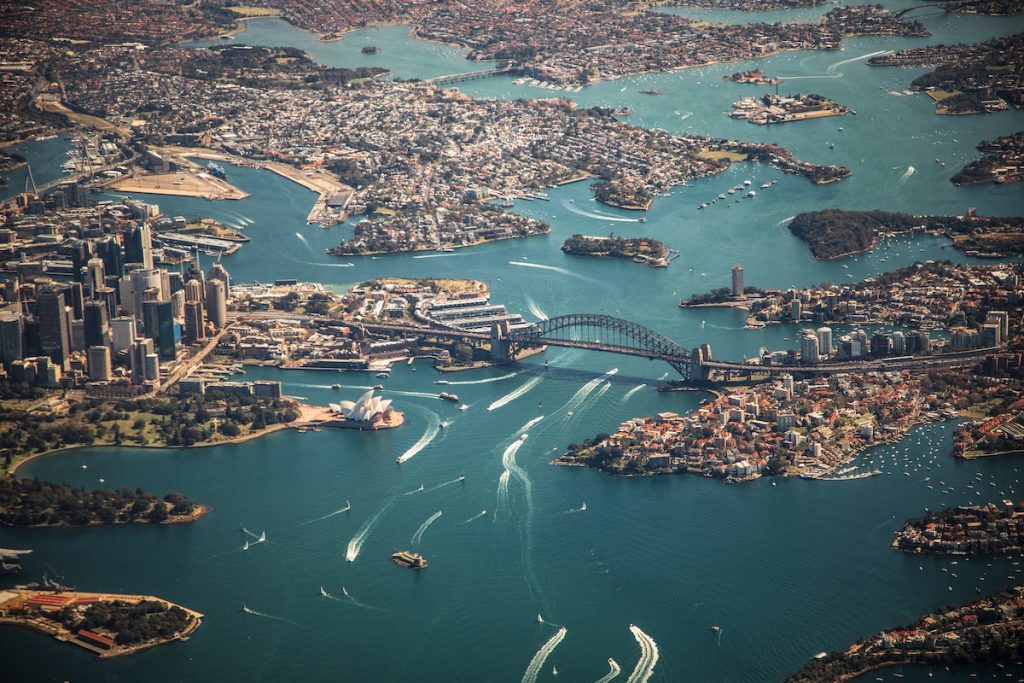 The Australian government’s stated aim is to reach an agreement that would reduce tariffs for local companies exporting both agricultural and industrial products to Europe, as well as opening up EU service markets for Australian businesses.

Australia also wants to improve cooperation in customs matters, including with respect to mutual recognition of Authorised Economic Operator programmes. In addition, Canberra said that whilst it did not normally include detailed anti-fraud provisions in FTAs, it would consider accepting provisions to prevent fraud.

Both sides also back measures to increase transparency, promote good regulatory practice and seek convergence with respect to the use of international standards. Sanitary and Phytosanitary measures (SPS) to protect human, animal or plant life or health will also be discussed in the trade talks, with Australia seeking to ensure that the provision are not overly prescriptive and not resource-intensive, not linked to specific market access issues and without “unrealistic timelines” with respect to compliance.

In the competition field, Canberra said it wants the questions of subsidies and of state-owned enterprises to be included in the FTA, thus ensuring a level playing field.

As for the rules affecting small and medium-sized enterprises (SMEs), the negotiating parties said there were keen to enhance SMEs’ access to information on rules, regulations and procedures, as well as to reduce costs and bureaucracy.