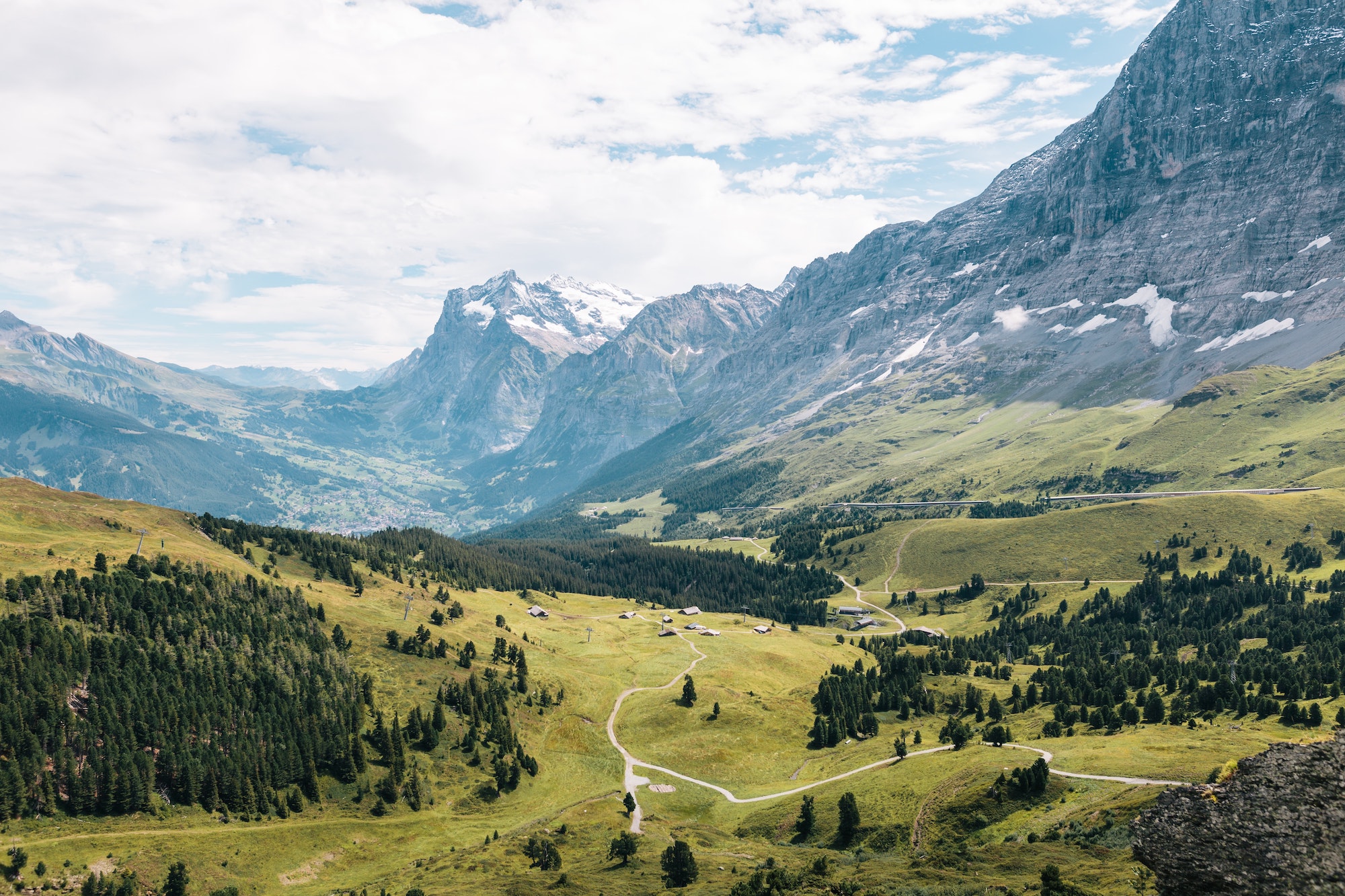 In Switzerland, after years of unsuccessful attempts, there is a high likelihood that the revision of the upcoming Code of Civil Procedure will include passages on legal professional privilege for company lawyers. This would mark a strong shift for the better for businesses operating in Switzerland and establish another jurisdiction that in recent years has started to strongly consider the inclusion of in-house counsel in professional secrecy rules.

Currently, company lawyers do not enjoy legal professional privilege under Swiss law, making businesses operating there vulnerable in litigation and decreases the attractiveness of the jurisdiction for international companies. Currently, Swiss companies can be forced in foreign court proceedings to disclose business interests, which can provide unfair advantages to companies operating in jurisdictions where legal professional privilege is extended to company lawyers.

The discussions to reform the Code of Civil Procedure regarding legal professional privilege have been long-ongoing in Switzerland. Though the necessity of the extension of the protection is not disputed in the Swiss discussions, specifics on the rules have yet to be decided. The position of the Council of States follows the suggestions of its preliminary advisory commission, that includes additional special rules in civil proceedings, if a company wants to claim privilege over correspondence. This could in turn complicate the proceedings further and stray from the initial purpose of the extension.

The bill is expected to be discussed again in the National Council’s legal commission.  The revision of the Federal Code of Civil Procedure is nearing completion and the introduction of professional secrecy protection for corporate lawyers in the Swiss legal system is within reach.

This is excellent news for yet another European jurisdiction that has understood the value that the extension of legal professional privilege brings to the business community at large. ECLA has long been advocating for the inclusion of company lawyers in professional secrecy rules, specifically due to the increased legal clarity and business opportunities this brings to countries. Ultimately, European jurisdictions need to become competitive on an international stage and should not force businesses to jurisdiction shop on a procedural issue. We look forward to seeing Switzerland reform their procedural rules and expand professional secrecy rules to company lawyers soon.

Legal privilege and the DPO role for in-house counsel - incompatible or unavoidable?