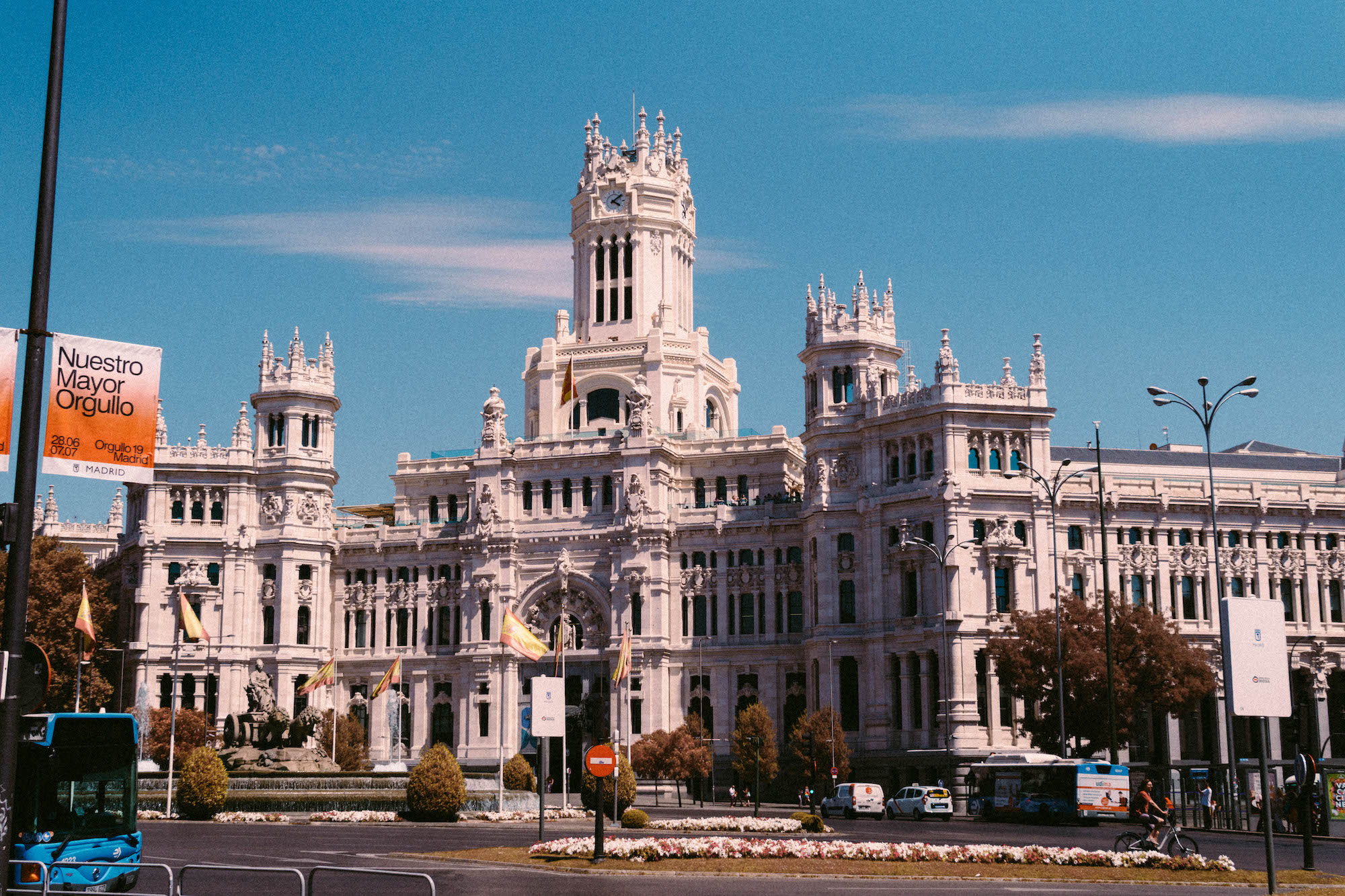 On 3 March, the Spanish Government approved the new General Statute of Spanish Lawyers, replacing the current system that had been in effect since 2001. The twenty-year-update, which had been pending since 2013 and which will come into force on 1 July, aims to provide the legal profession with a modern and effective legislative framework. In addition, the Statute will include an explicit reference to in-house lawyers, a first in the Spanish legal system.

What has changed in 20 years?

The Statute, for the first time, will regulate a number of essential matters for Spanish lawyers. It will cover the general exercise of the profession, such as the freedom of movement aspect in the provision of services in Spain and throughout Europe. Furthermore, it provides an exhaustive overview of the right to professional secrecy for lawyers and also provides a framework for Spanish Bar associations to file complaints before the General Council of Spanish Lawyers in cases of repeated unjustified delays in the judicial system, or in cases where the freedom or independence of a lawyer are being questioned.

The Statute also includes provisions aimed at increasing the transparency of legal work towards the public and other aspects tasked with modernising the legal profession. This includes obligating councils and bar associations to provide a comprehensive overview of their services and work on their websites, establishing a right and duty of legal professionals to ongoing and specialised training and promoting a better work-life balance. Another important update that will be covered under the updated framework covers the provisions of legal services through digital channels.

“Spanish in-house lawyers are lawyers just like the others.”

Amongst the number of changes that the framework regulating the legal profession will see, corporate lawyers, for the first time, will have a separate article dedicated to them. Indeed, on the one hand Article 37 generally states that lawyers can exercise their profession as employees and, on the other hand, Article 39 expressly refers to company lawyers stating that they are allowed to exercise their profession under a standard labour agreement. The upcoming Statute requires that company lawyers labour agreement will have to respect the basic freedom, independence and legal privilege required to exercise the profession.

The explicit reference to legal activities performed inside companies and equating it to the activities of private practice lawyers is a landmark development in the Spanish legal system. Jonathan Marsh, President of ECLA and International General Counsel at Total Marketing & Services, sees the updated framework as “another giant leap forward in continental Europe toward full unification of the legal profession, including in house lawyers.” Thus, the addition of Article 39 significantly contributes to the overarching goals of ECLA.

This sentiment is reflected in the viewpoint of Stephan Barthe, Secretary of the Executive Board at ECLA and General Counsel at Dhamma Energy, who practices in Madrid: “It’s great news for all Spanish lawyers and even more for us, in-house lawyers: at last Spanish law clearly states that being in-house is just another way of working as a lawyer without any difference in terms of rights and obligations compared with other lawyers. Spanish in-house lawyers are lawyers just like the others. “

How will it impact the European framework?

The updated Statute could effectively come into conflict with the 2010 CJEU ruling on Akzo Nobel, which concluded that, in the context of a Commission investigation concerning competition law matters, communications including in-house counsel are not privileged. The justification put forth by the Court in that in-house counsel inherently cannot ensure similar independence to lawyers working in law firms has been met with heavy criticism by the European in-house community over the years. The ECLA White Paper Company Lawyers: Independent by Design addresses the case law in depth. The criticism has been especially noteworthy given the fact that certain jurisdictions, such as the common law jurisdictions in Europe have already supported this right. In addition, the American legal system has provided attorney-client privilege to in-house lawyers for well over a century, without any substantive concerns being raised about the independence of company lawyers. As Stephan Barthe put it: “It’s a gigantic step towards EUCJ repeated rulings which deny legal privilege to lawyers working in-house. Spain just proved that the opposite is possible. “

The sentiment has been shared by Ms. María Segimon, Member of the Board of the Madrid Bar Association. While noting the positive impact that the updated Statute will bring, including aspects on telematic advice, the improvements gained in organising the training of legal professionals and the increased transparency, Segimon does highlight that: “The introduction of a separate section recognising the rights for in-house lawyers will increase the quality of work that in-house lawyers can provide to their employers.”

The decree will come into force in 1 July 2021. For company lawyers, this entails another European jurisdiction that clarifies and enshrines in statute the inherent rights and obligations of lawyers in the in-house community. ECLA expects this trend to continue Europe-wide. As Jonathan Marsh put it: “We are confident that the Spanish reform will resonate in the few remaining jurisdictions in Europe that do not yet recognize legal privilege for the advice provided by in house lawyers.”

Update 24 March: The official Gazette of the Spanish Kingdom, the Boletín Oficial del Estado, published a Royal Decree 135/2021, of March 2, which approves the General Statute of Spanish Lawyers. Article 39 reads as following (in Spanish):

Legal Professional Privilege in Europe and Beyond