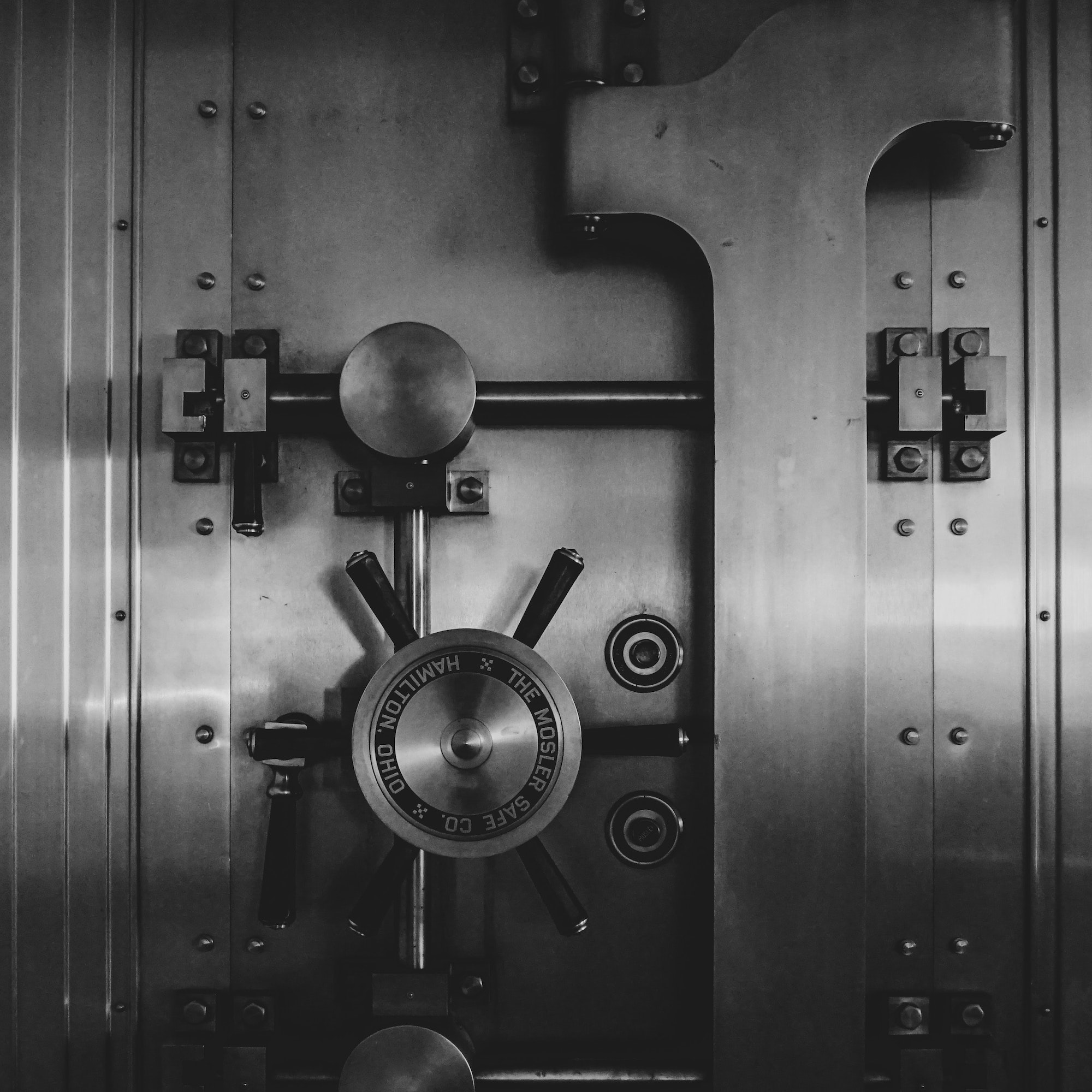 On 26 January 2022, the French Cour de cassation held a significant ruling on legal privilege, clarifying the scope of what falls under the protection of professional secrecy rules under French jurisprudence.

The case at hand concerned an investigation into potential cartel agreements between manufacturers, wholesalers, and major retailers in 2014. After a competitor’s premises were searched and documents seized, the company, considering the possibility that they could also be targeted by such proceedings, requested their external counsel to provide a relevant assessment to their circumstances. Later, the company’s premises were indeed similarly searched, with documents being seized.

During the search and seizure, the French Competition Authorities, amongst other documents, seized internal exchanges that contained the legal assessment carried out by the external counsel. Though the communication did not originate, nor were they addressed to the external counsel, they nevertheless included legal advice as to the defence strategy applicable for the company. The company in question appealed against the conduct of such search operations and seizures and requested a dismissal of the seizure of such documents.

The Court agreed with this position, finding that the correspondence included defence strategy prepared by outside counsel, the seizure of which infringes the professional secrecy rules and the company’s right to defence. The annulment of the seizure of these documents prohibited the authorities from retaining copies and from using these documents during the relevant proceedings. The decision of the court only annulled the seizure of the disputed documents and did not question the validity of the inspections. The competition authorities appealed this decision to the Cour de cassation, seeking a dismissal of the appeal, arguing that the documents fall outside the scope of legal professional privilege.

The competition authorities highlighted in their appeal that the specific documents that the Court of Appeal had prohibited the authorities to seize and make copies of did not, in their view, fall under the scope of legal professional privilege, given that the correspondence in question did not come from or were not addressed to a lawyer. Their position was that beyond the right to confidentiality that arises from strict exchanges between a lawyer and their client, the rights of the defense do not prevent the seizure of documents, even if they include remarks made or written by an outside counsel. In the view of the competition authorities, the judge had extended the scope of legal privilege wrongly.

The Cour de cassation definitively rejected the points raised by the French competition authority. It held that even if correspondence is not from or addressed to a lawyer, it repeats a defence strategy put in place by the outside counsel, to which legal privilege must be extended. In addition, as the other disputed documents covered the dawn raid in question, the correspondence included appropriate legal guidance on how a company should prepare their defence, in the event of a potential future unannounced visit by the French Competition Authorities. The Cour concluded that the Court of Appeals had reasonably justified their decision when they held that the disputed documents in question included confidential data which is covered by legal professional privilege rules.

This decision clarifies the scope of professional secrecy rules under French law. The key element here concerns the ability of companies to exercise their rights of defence. This decision follows the consistent reasoning of the Cour in recent case law, whereby communications exchanged between a lawyer and their client can be seized within the scope of Article L450-4 of the French Commercial code, if the seizure does not infringe upon the exercise of the rights of the defence.[1] The decision respects the right of companies to internally discuss the substance of their legal defence without fear of their defence losing the appropriate professional secrecy rules.