A victory for legal privilege: Court of Appeal rules against SFO in ENRC case 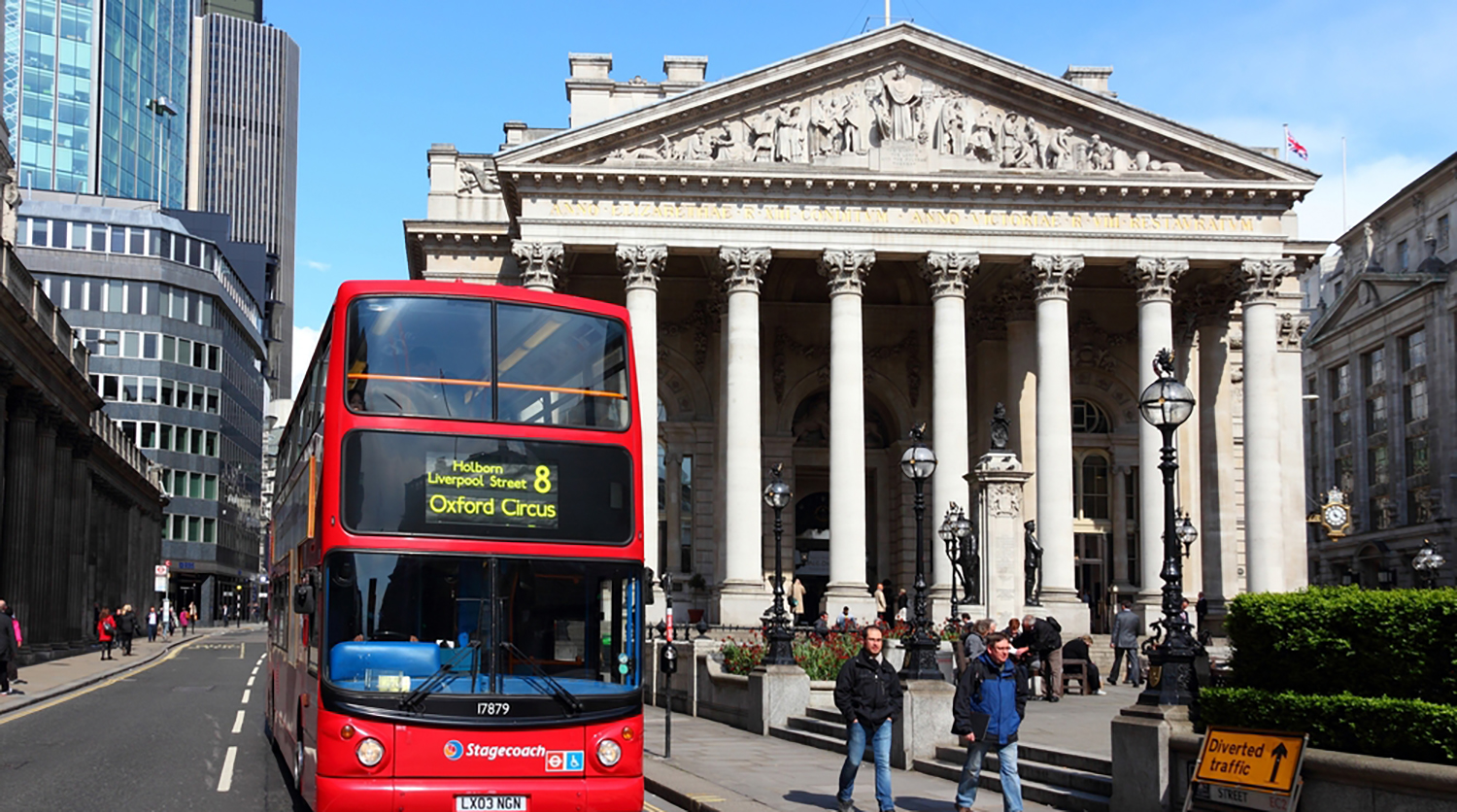 A victory for legal privilege: Court of Appeal rules against SFO in ENRC case

In the case of the Serious Fraud Office (SFO) vs. ENCR, legal privilege received a landmark win. On 5 September, the Court of Appeal in London overturned a controversial ruling by the High Court from May 2017, and ruled that in-house advice prepared prior to court proceedings falls under the same privilege protection as that given in the defence of proceedings.

The appeal focused on a dispute between ENRC and the SFO about which documents are protected by legal professional privilege. In the case at hand, the dispute involved extensive material prepared for an earlier internal investigation. At the beginning of September, the Court of Appeal ruled that certain documents had to benefit from legal professional privilege and that advice given to avoid legal proceedings falls under the same legal privilege protection as advice given for defending such proceedings.

The Law Society had intervened in the appeal and described the ruling as a victory for the principle of lawyer-client confidentiality. Law Society president Christina Blacklaws said: “Our involvement wasn’t about the underlying case, but about the principles at stake. If the High Court ruling had been upheld, any organisation facing a prosecution – not just multinationals, but charities, newspapers, small businesses or local authorities – could have to turn over private communications with their lawyers. The rule of law depends on all parties being able to seek confidential legal advice without fear of disclosure.”

Michael Roberts, Partner at Hogan Lovells representing ENRC commented: “This historic ruling by the Court of Appeal is significant not just for ENRC but for any company faced with undertaking an internal investigation in response to a whistle-blower or other allegation of wrongdoing. It is critical that companies are not penalised for acting responsibly, and are able to instruct lawyers to conduct investigations without fear that the authorities will later be able to demand all of the lawyers’ work product.”

Closing ranks with IT security experts

What will lawyers be required to do in the future?