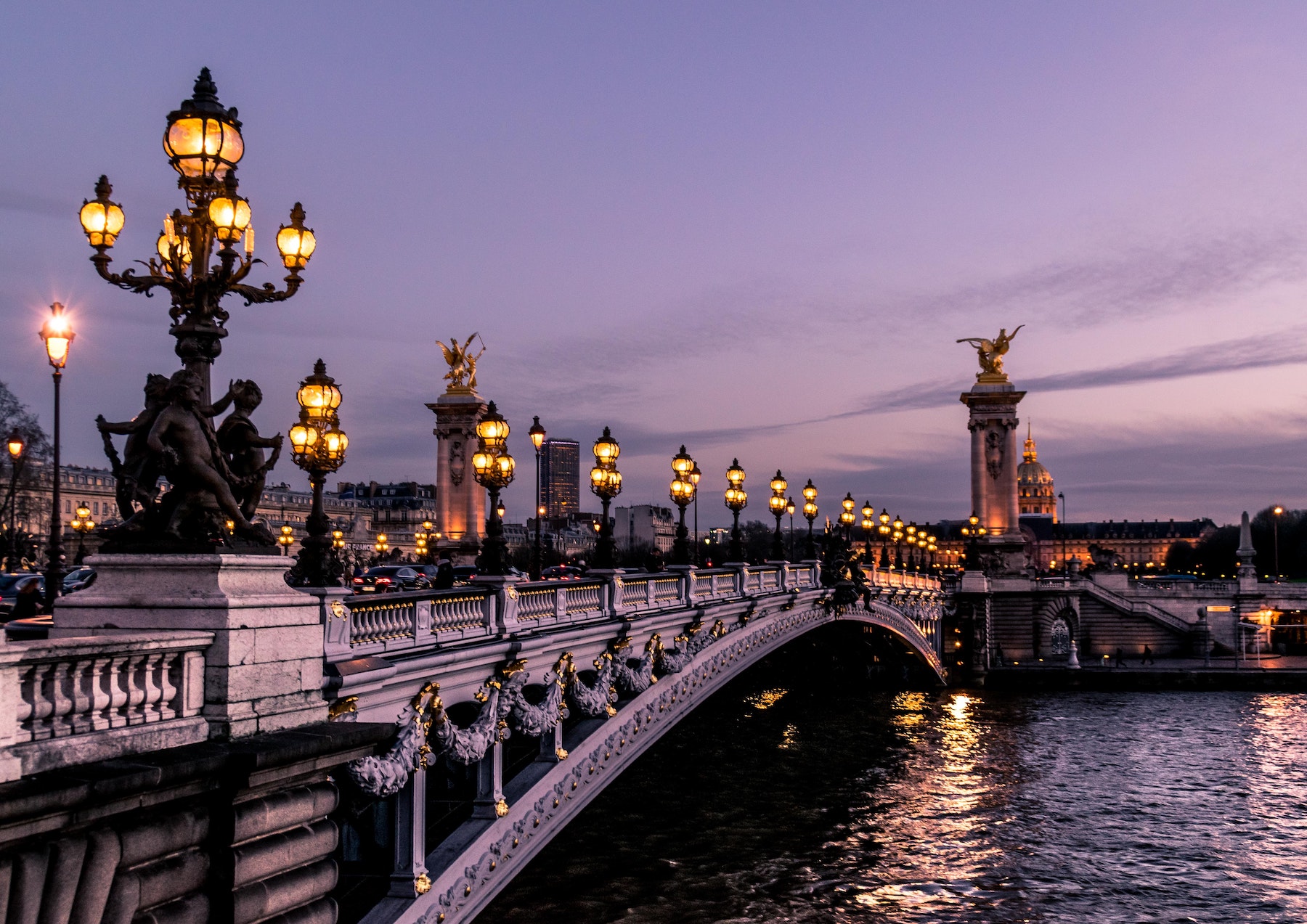 In stressful times, legal departments are thrust at the centre of a company’s operations. The ongoing Covid-19 pandemic has been no different, as lawyers must address several high-stakes questions on a regular basis, ranging from the continuity of contracts and force majeure issues to labour law questions. Furthermore, the regular concerns that lawyers address require equal amounts of attention, such as data protection, compliance, social and environmental responsibilities.

THE MORALISATION OF BUSINESS LIFE

Legal departments play a challenging balancing act, as they must promote their company’s business while ensuring that the company is compliant with rules, which are often perceived as obstacles to further growth. In Martial Houlle’s view, the role of the general counsel above all is to manage the company’s risk. However, as business life becomes intertwined with ethics, the understanding of risk is also becoming more complex. The lawyer must know how to say no to protect the interests of the company.

François Lhospitalier added that the role of the lawyer is no longer simply to guarantee compliance, but to steer risk management within the organisation. At the French Tennis Federation (FFT), the lawyer, who is also a member of the Cercle Montesquieu, has worked with his team to map out business risks, in addition to the regulatory risks arising from the Sapin II law, there are also operational risks concerning the French Open, which represents 80% of the FFT’s turnover, in addition to match-fixing and sports betting.

The pandemic has also highlighted the difficulty of managing personal data. In Servane Forest’s view, lawyers need to be technophiles. Guillaume Nonain acknowledged that the challenges are only increasing, as contractual clauses relating to personal data are becoming more extensive. Justine Bourdeu added that the implementation of data protection rules require not only good legal knowledge but also an ethical vision for the organisation.

The days of the legal director sitting in his office and saying “no” are long gone. In last decade, the profession has changed dramatically, with companies now looking at legal counsel as business partners instead of pure legal experts. Emeric Lepoutre noted that legal directors must now combine adaptability, organisational skills, and a real sense of politics to interact with the board of directors and the executive committee. In his view, the shift is particularly marked by a generational change.

THE RECURRING PROBLEM OF CONFIDENTIALITY

However, there are still some setbacks, specifically in France and some other European jurisdictions, such as the lack of an extensive legal privilege rule, which would entail the confidentiality of the writings and opinions of in-house counsel. In Sophie Pierson’s view, French companies without proper legal privilege for in-house counsel have an inherent risk.

The discussion on legal privilege has been on the minds of French legal departments for the last twenty years. Despite several attempts, a more traditional section of lawyers is still holding back progress. They are joined by the regulatory authorities and certain magistrates who fear that this secrecy within the company will make it possible for companies to circumvent the rules. Martial Houlle thinks that in-house lawyers have not asserted sufficiently the necessity of legal privilege and have not reassured the authorities the benefits of extending legal privilege to in-house counsel. He added that the role of an in-house counsel is to guarantee compliance. Given that the standards that companies must comply with are often part of public policy, he sees in-house lawyers as also having a role as auxiliaries of justice, much like lawyers do.

Antonin Lévy thinks that in the long term, the question of legal privilege should be resolved, given that in-house lawyers do the same job as lawyers in law firms. Since most of the major legal departments are now occupied by former lawyers, such as Quitterie de Pelleport, who worked for Kramer Levin and DLA Piper, before becoming legal director of the Solvay group and, today, of Renault, or Aurélien Hamelle at Total, Damien Catoir at Atos and Guillaume Nonain at Brink’s, the sentiment should stand true today.

The issue of legal privilege is even more timely given that with the extraterritoriality of law and economic sanctions, legal departments often find themselves at the heart of geopolitical issues. At Total, international geopolitical, social and climate issues are at the heart of the new skills that Aurélien Hamelle has added to the group’s legal department. Under his leadership, the company has moved from voluntary commitments by companies utilising codes of good conduct to a hard law with severe legal consequences that can lead to sanctions in cases of non-compliance.

The transition from “soft law” to a “hard law” system with potentially international consequences requires legal departments to constantly innovate. This does however bring an element of legal uncertainty, as many of the decrees that are supposed to specify the law on the duty of care have never been issued.

The adaptation and foreseeing challenges relating to technology is another element. In Maria Pernas’ experience, technological advancements often move faster than legal developments. Legal departments must be at the heart of the soft law with the creation of innovative legal solutions to adjust these new offers to the regulatory framework in force. Damien Catoir agrees with the sentiment.

Nowadays legal departments must also persuade public authorities and take on the role of lobbyists, while thinking about the strategic goals of the company. For example, at Le Boncoin, alongside the director of institutional affairs, Servane Forest had to present before members of parliament during discussions on the Climate and Resilience Bill and help to amend the new advertising framework.

The original article can be read here in French