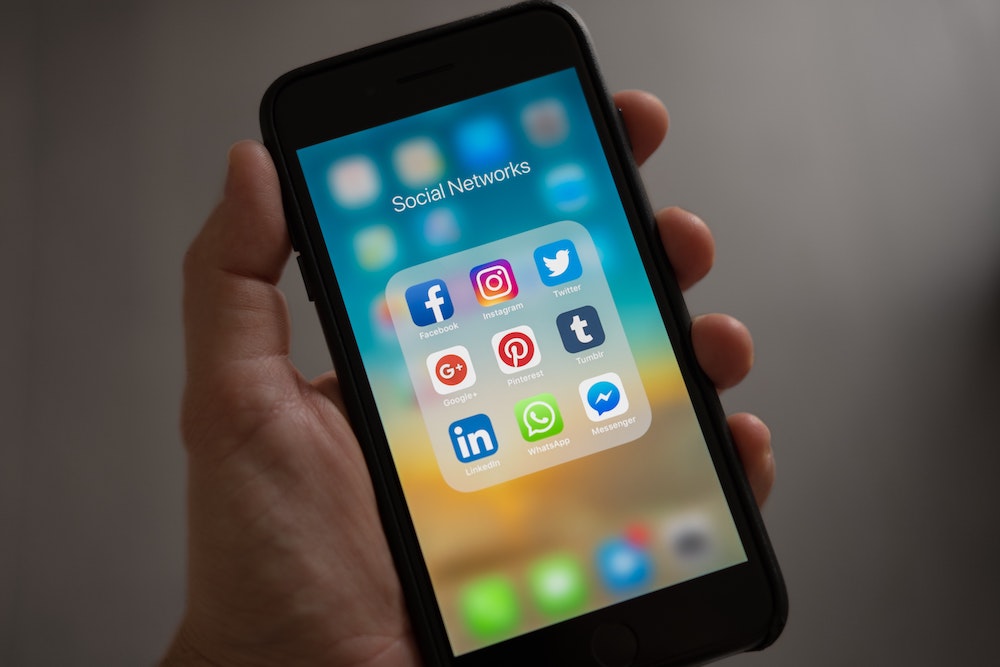 Businesses have always exploited new technologies to enhance their performance and output. Yet these technologies have also reframed the workplace, and usually presented employees with an opportunity for small-scale private gain at their employer’s expense: a source of ‘free pens’, the chance to make and receive private phone calls, check on real-time sporting updates, and more.

Such activity remains a feature of the modern working landscape in the digital age, where the primary issue has become online access for private purposes during working hours. The use of both company devices and privately-owned smartphones, the blurred distinction between work and leisure time as well as the advent of more comprehensive privacy legislation have made it more difficult for employers to formulate an appropriate response.

Online activity, and social media access in particular, can be electronically monitored either in individual instances or globally throughout the workplace. In addition, it is also possible to gather extremely detailed feedback or data in anonymised formats to give a more generalised picture of how these workplace transgressions may be affecting staff productivity.

However, there are two main problems facing any company:

a) Ensuring continuous compliance with the relevant national (and/or international) regulations and legal frameworks;

b) Pitching their governance of online private usage to achieve an optimum balance, i.e. how to weigh the potentially damaging effects of turning a blind eye to this contemporary time theft (by a minority of staff) against managing the considerable risks attached to introducing surveillance measures which may compromise your organisational values by implying staff members are unprofessional and potentially seeking to commit illegal acts.

What the research reveals

And drawing upon Expectation Discomfort Theory (EDT) and Channel Expansion Theory (CET), this research also demonstrates “how intense usage of this particular communication medium may enhance an individual’s ability to use social media for different purposes (good and bad).”

A further study by the Pew Research Centre (2016) found that staff used social media during work hours for many purposes, the top four reasons being: to take a mental break from work (34%), to contact family and friends (27%), to develop their professional network (24%) and to help solve work problems (20%). Interestingly, this study also shows that, where employers have an at-work social media policy, staff are 10% less likely to ‘use social media for personal reasons while on the job’, as well as 9% more likely to use social media to help solve work problems.

In 2009, research by the University of Melbourne in Australia found that 70 percent of staff who used the internet for work engaged in Workplace Internet Leisure Browsing, but were nevertheless judged to be an average of 9 percent more productive than those staff who did not participate in such non-work activity.

“People need to zone out for a bit to get back their concentration… Short and unobtrusive breaks, such as a quick surf of the Internet, enables the mind to rest itself, leading to a higher total net concentration for a days’ work, and as a result, increased productivity,” the study’s author, Brent Coker, stated at the time.

More generally, the UK’s Advisory, Conciliation and Arbitration Service (ACAS) says that “Some estimates report that misuse of the internet and social media by workers costs Britain’s economy billions of pounds every year and add that many employers are already grappling with issues like time theft, defamation, cyber bullying, freedom of speech and the invasion of privacy.” 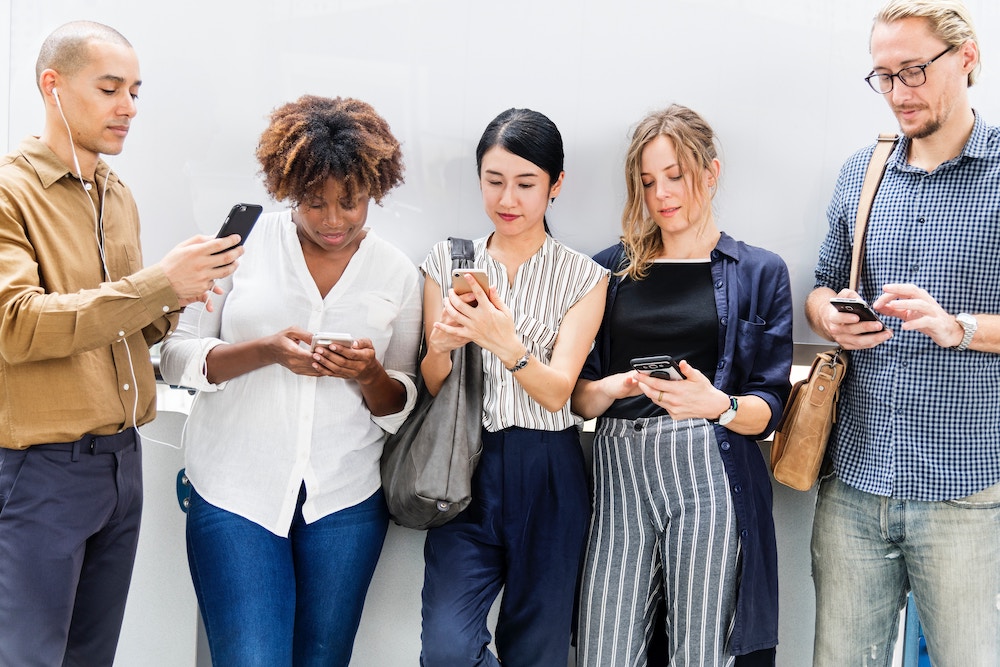 Some legal frameworks may not always reflect the extent to which inter-personal workplace communication is changing. Whilst universally acknowledging an employer should be able to rely upon staff to honour their contractual obligations, and accepting employees have a right to some workplace privacies, different jurisdictions have invariably adopted their own nuanced perspectives when addressing the problems posed by social media access at work.

The concept of privacy can be a particular stumbling block. For instance, Brazil’s Constitution explicitly guarantees individual privacy, whereas in India, the constitution grants internet or social media users a specific legal right to privacy.

American law won’t usually bind companies to reveal how they monitor illicit employee work-time access to private social media. Nevertheless, most include a blanket clause in their employment contracts to the effect that workplace surveillance may occur.

Federal law, in the shape of the National Labour Relations Act, plays a pivotal role in protecting employees’ workplace privacy, especially when engaging in rights-focused ‘collective activities’. And in addition, at least 25 states now have their own legislation covering employee privacy on social media.

In Britain, monitoring of unauthorised private social media access at work is permitted without employee consent. However, an employer will have to show any monitoring is proportionate and legitimate. Such activity will be subject to the EU’s General Data Protection Regulation (GDPR), as well as the (updated) Investigatory Powers (Interception by Businesses etc. for Monitoring and Record-keeping Purposes) Regulations (2018) and, of course, the European Convention on Human Rights (ECHR)/Human Rights Act 1998.

German employment law is also subject to the EU’s new GDPR privacy regulations, which in turn has triggered a new version of Germany’s Federal Data Protection Act (BDSG). Limited monitoring of illegal activity may be allowable in some circumstances. Furthermore, where unchecked private use of social media occurs for a significant period, this may then be construed as (unwritten) company practice.

In France, similarly bound by the new EU regulations, the Labour Code is informed by case law, and any internet connection provided by an employer is deemed to be solely for professional business use during working hours. Therefore, an employer is entitled to access all such connections without notice and without seeking an employee’s permission. Nevertheless, disciplinary sanctions are only likely to be enforceable where there is serious misconduct, though serial low-level abuse may sometimes be accepted as evidence that sanctions are warranted.

And while the GDPR rules are clearly designed to influence matters of privacy within EU jurisdictions, it is expected to have an impact elsewhere, too. In recent months, several US states have already enacted legislation which mirrors the GDPR. 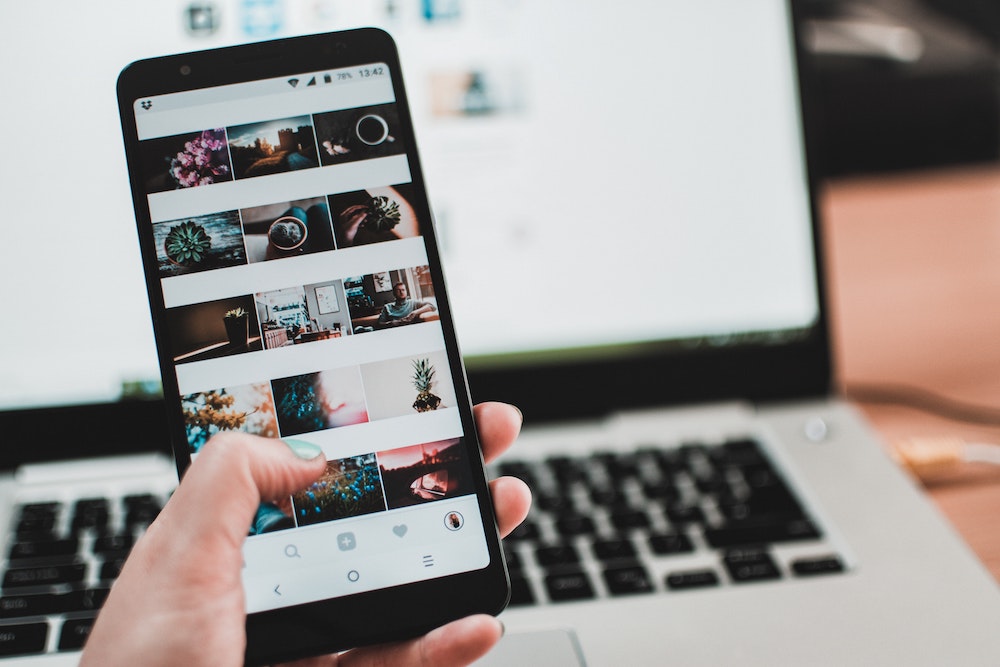 Describing the status quo for many companies, a PwC report notes that: “Organisations have strong controls in place for email but few apply the same rigour to new methods such as enterprise social networks and social media.”

Such corporate inertia may well have been exacerbated by the recent introduction of the GDPR and some sectors (e.g. the insurance industry) are still working through the longer-term implications. This could explain the unusual reluctance of company lawyers, labour experts and corporate managers to offer a contemporary perspective when invited to discuss the matter.

Some evidence of a shift in attitudes can be gleaned by comparing the outcomes of two surveys about private social media access in the workplace. The first, a 2009 study of US companies conducted by Robert Half Technology, showed that 54 percent of employers imposed a total ban and only 10 percent permitted the “unlimited and unrestricted personal use.”

By contrast, a 2014 review of global practice conducted by the law firm Proskauer found that 36 percent of employers still “actively block access” while 43 percent allowed all of their employees to access social media.

No business can afford to simply opt out of this debate, which at least means developing or refining policies to address the inappropriate access of private social-media at work. Geoff Baldwin, a lawyer in the commercial and employment law team at Stacks Champion, advises a positive stance: “If there is a key message, it is that the focus should be on what the employee should be doing, not on what the employee should not be doing.”

On the Balance Careers website, Human Resources Expert Susan Heathfield recommends that policies should “emphasize responsibility, faith, professional confidence, and trust.” She cautions that “Online abuse of time does occur in workplaces. But employee internet monitoring is an overboard reaction to the activities of a small percentage of employees. It contributes to an environment in which employees feel untrusted. It encourages sneaky behaviour on the part of employees … and encourages a 9-to-5 mentality.”

A social media policy should thus be carefully tailored to reflect an organisation’s values, objectives and character, and deliver a consistent message across every channel of communication. If sensitively written, this will demonstrate that employers of choice really can offer an alternative to employee monitoring.

Diversity in the workplace: Boon or distraction?