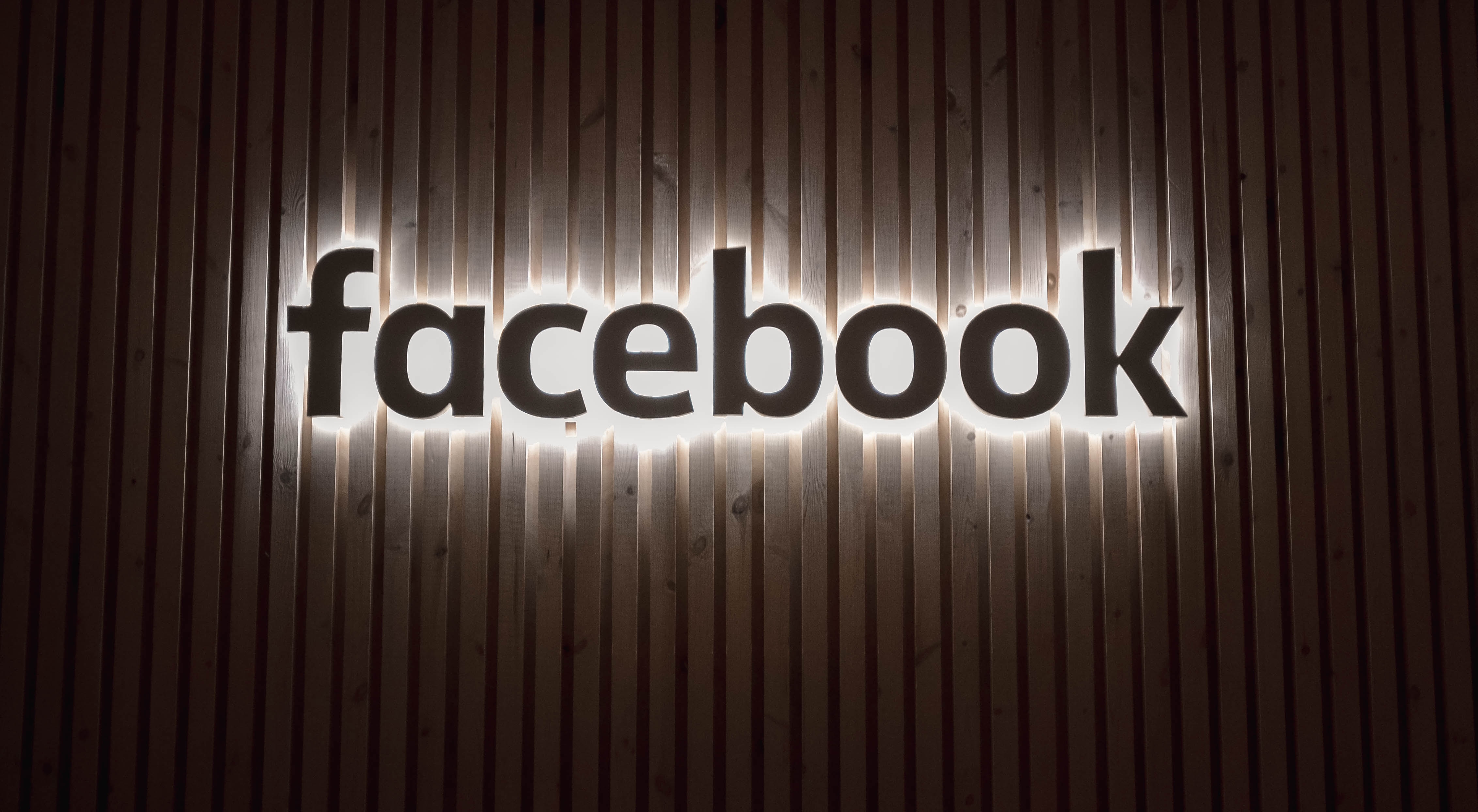 In a 3:2 vote along party lines, the US Federal Trade Commission (FTC) has approved a settlement with Facebook Inc. under which the social media platform will have to pay a $5 billion penalty over its failure to properly protect the privacy of its users. The penalty would be the largest ever to be imposed by the FTC.

Earlier this year, Facebook announced it expected to pay a fine of between $3 billion and $5 billion. The price of company shares rose nonetheless to a 12-month high following the reports about a settlement with the FTC.

Concluding a year-long investigation into Facebook’s alleged mishandling of user data in the Cambridge Analytica scandal, the five FTC commissioners approved the settlement by majority vote. It puts a number of restrictions on Facebook with respect to its treatment of user data.

The two Democratic commissioners on the FTC had pushed for stricter government oversight of the company. According to the ‘Wall Street Journal’, one point of disagreement was the extent to which Facebook founder and CEO Mark Zuckerberg should be held responsible for past behaviour or be held accountable for future missteps.

The probe analysed whether the fact that personal data of tens of millions of Facebook users improperly ended up in the hands of Cambridge Analytica violated a 2012 settlement between the FTC and Facebook obligating the social media giant to give consumers clear and prominent notice and obtaining their express consent before sharing personal data beyond their privacy settings.

Cambridge Analytica conducted work for Donald Trump’s and other Republican contenders’ presidential election campaigns in 2016 by using data from Facebook users and their friends to profile and influence voters with political messages. 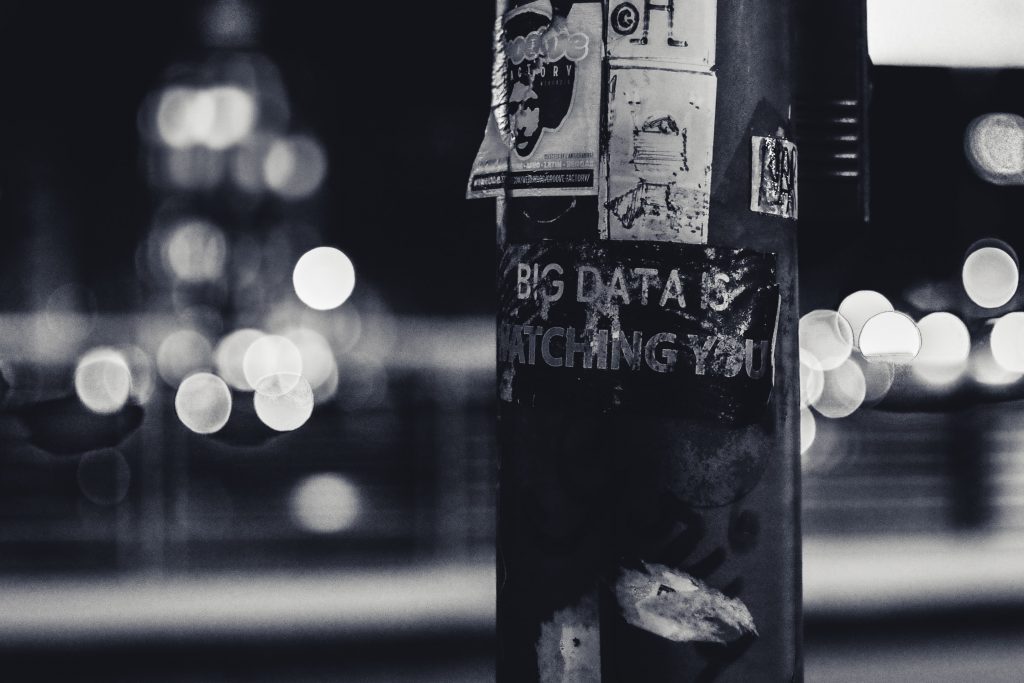 Apart from privacy issues, Facebook also faces investigations its competitive practices by the FTC. The commission, which has 1,200 employees and deals with consumer protection, unfair business practices and anti-trust matters, has faced criticism in recent months for failing to take a tougher line against Facebook and other tech companies.

Since the entering into force of the EU’s General Data Protection Regulation in May 2018, the European Union has been regarded by many in the US as a strict enforcer of privacy and competition rules. However, the $5 billion penalty now obtained by the FTC is higher than what European Union could have imposed.

When the Cambridge Analytica case broke in 2017, the commission reopened the case, based on the 2012 agreement. Under its statute, the FTC can impose much larger fines on repeat offenders than for first-time violators of privacy rules. 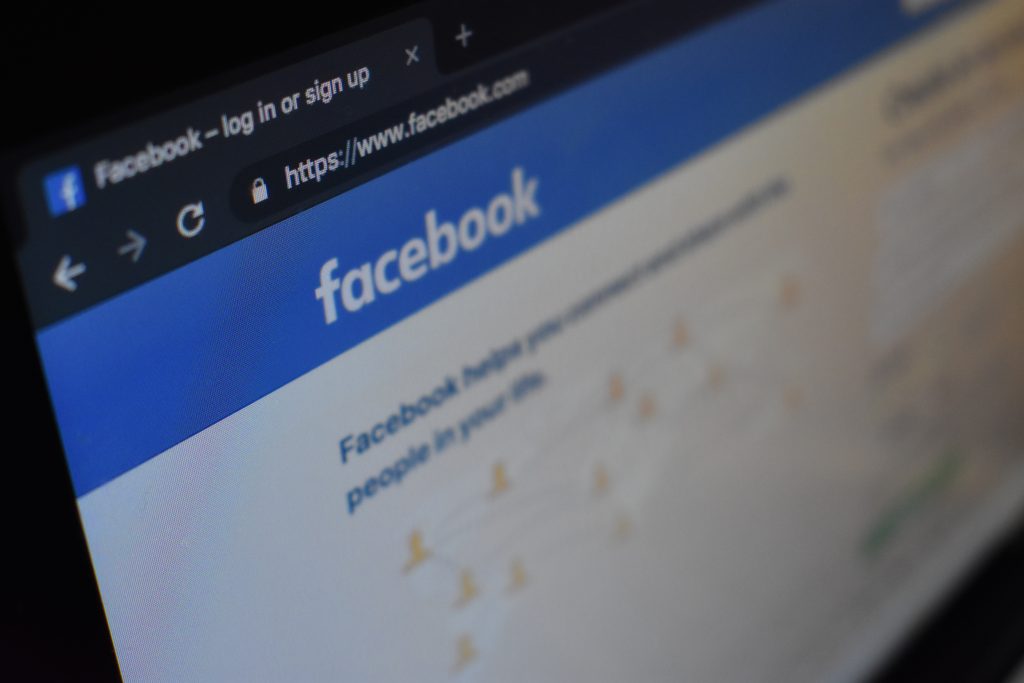 Towards stricter US regulations of big tech firms?

The ‘Wall Street Journal’ recently reported that a number of American lawmakers from both parties are working on new privacy rules for large tech firms.

Democratic presidential candidates also want to investigate Facebook’s market power. One of them, Senator Elizabeth Warren of Massachusetts, has even called for a break-up the company, a call echoed by Facebook co-founder Chris Hughes.