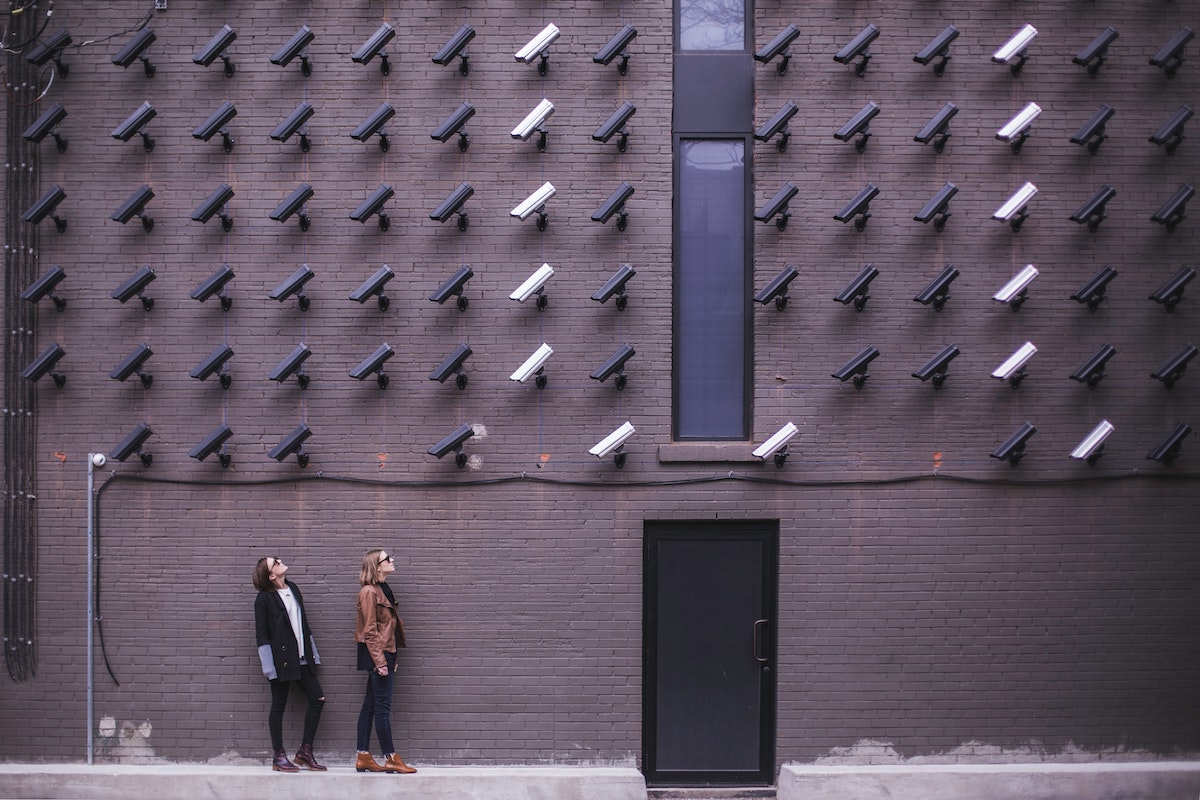 On 4 September, Google and its subsidiary YouTube reached a settlement with the US Federal Trade Commission and the Office of the New York Attorney General including a fine of $170 million for allegedly collecting personal information of children without the consent of their parents.

The data collecting practices allegedly violated the Children’s Online Privacy Protection Rule (COPPA), which imposes certain requirements on website operators regarding data collection or services targeting children under the age of 13. Of the $170 million fine, Google and its video platform YouTube are required to pay $136 million to the FTC and $34 million to the State of New York.

The complaint alleged that YouTube had violated the COPPA Rule by utilising persistent identifiers (cookies) on visitors of YouTube channels that produce content suitable for children, without notifying their parents nor asking for consent.

Even though YouTube markets themselves as “today’s leader in reaching children age 6-11 against top TV channels” and as the “favourite website for kids 2-12”, the provider has maintained its position that since it does not have users under the age of 13, in addition to the website catering to a general audience, compliance with COPPA is not required.

Furthermore, all videos that are uploaded to YouTube are rated, with a separate category (rating of Y) targeted for children aged 0-7. In addition, some videos have been designated as “Made for Kids”. The FEC argued that YouTube had not established a separate procedure for data collection for such videos. In 2015, YouTube even created a mobile application titled “YouTube Kids” which automatically shows videos with a rating of Y or G (intended for any age). 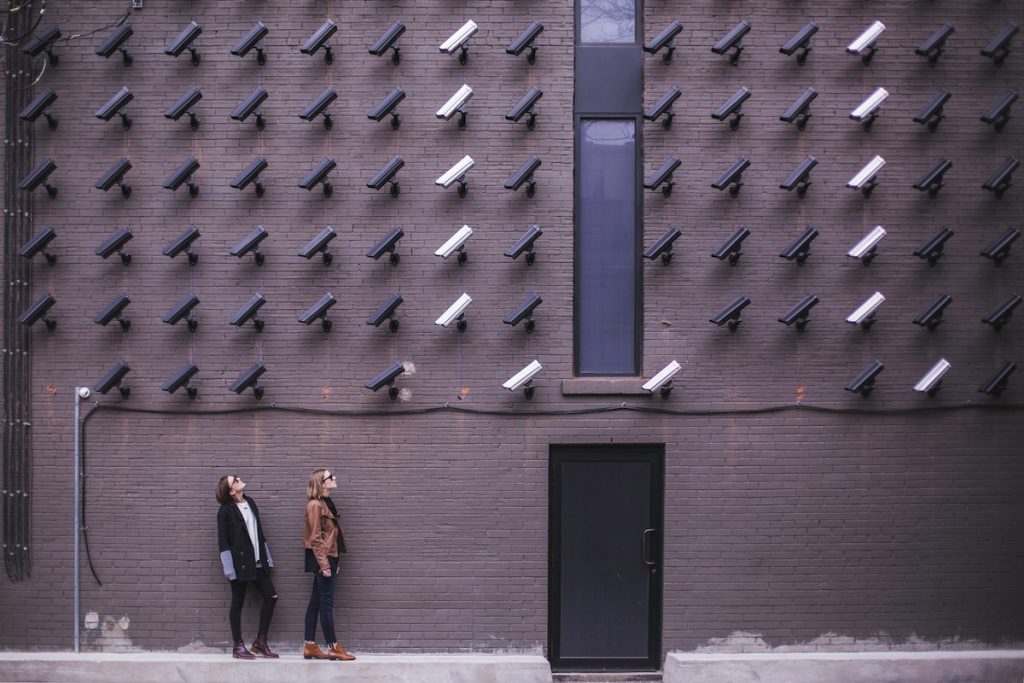 The $170 million fine reached by the FTC and the New York Attorney General received mixed reactions. While the Republican commissioners on the FTC Board see the settlement as a “significant victory for the millions of parents whose children watch child-directed content on YouTube”, the Democrats consider the fine as too lenient and argue that no individual accountability followed from the ruling, that no remedies were being established and that YouTube, even with the fine, was still allowed to make a profit from the violation.

After the settlement, YouTube announced changes to how children’s videos are processed. The system will now automatically assume that the viewer of a video that has a rating of Y is a child, thus limiting data collection. Furthermore, such videos will cease to have personalised ads, comments and notifications and will require uploaders to notify YouTube if the video is directed at children. It remains to be seen whether the changes will satisfy regulators in the US.